A FEW STATUES AND WATER SPOUTS

A FEW STATUES AND WATER SPOUTS

Scattered through my accumulated photographs, taken in various places and at various times, are some that have interested me either because of the subject or because they show an unusual aspect of the subject.  I have brought a few of these very diverse and largely unrelated images together in this article in the hope that the reader will see something in them which encouraged me to record them. 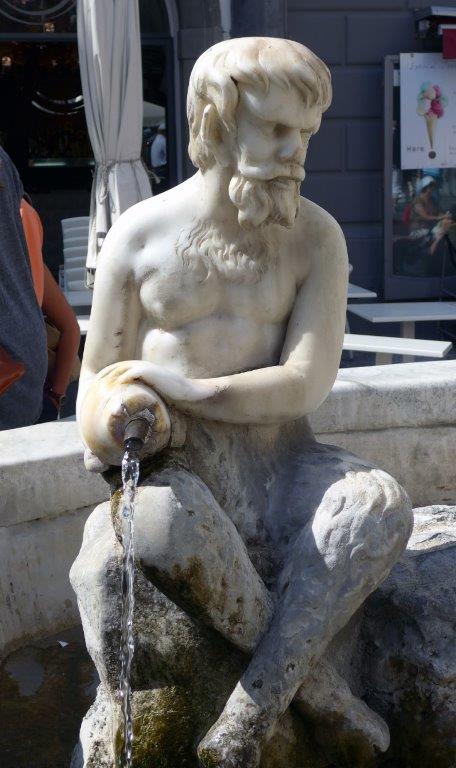 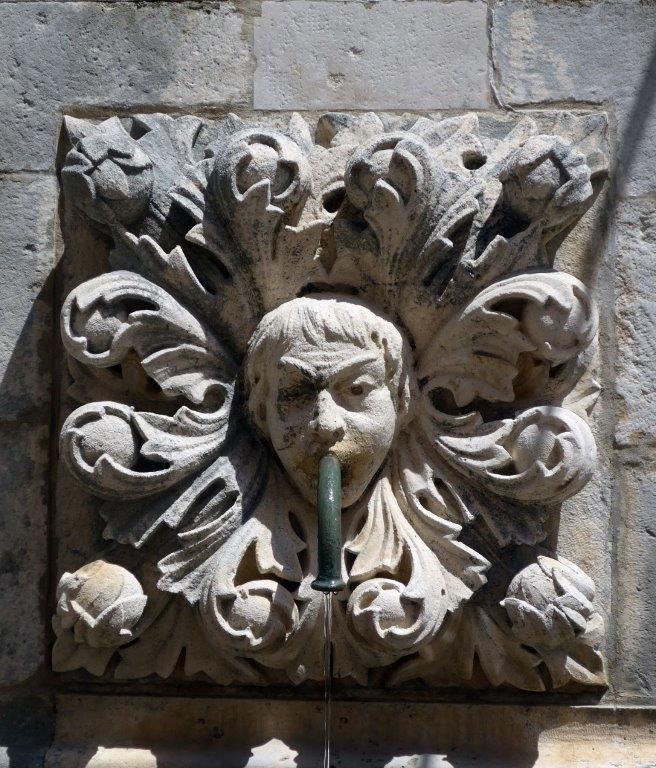 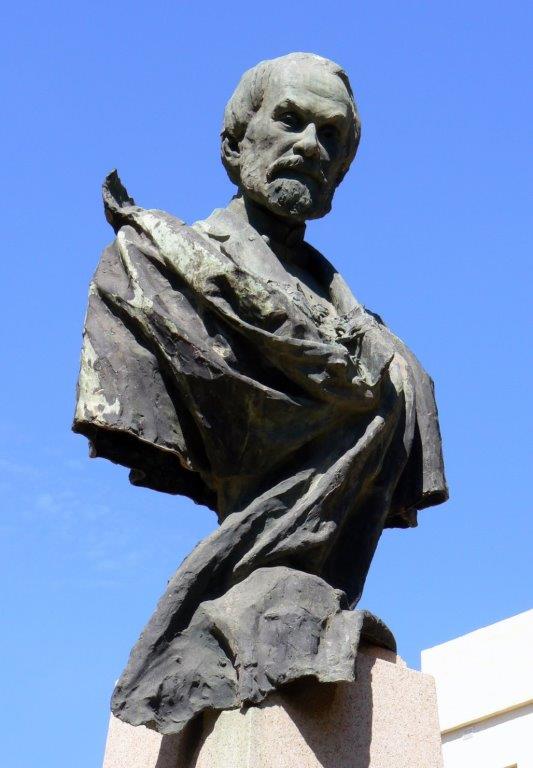 One of an avenue of nine monuments commemorating prominent Maltese personalities,  in a park. Valletta, Malta. 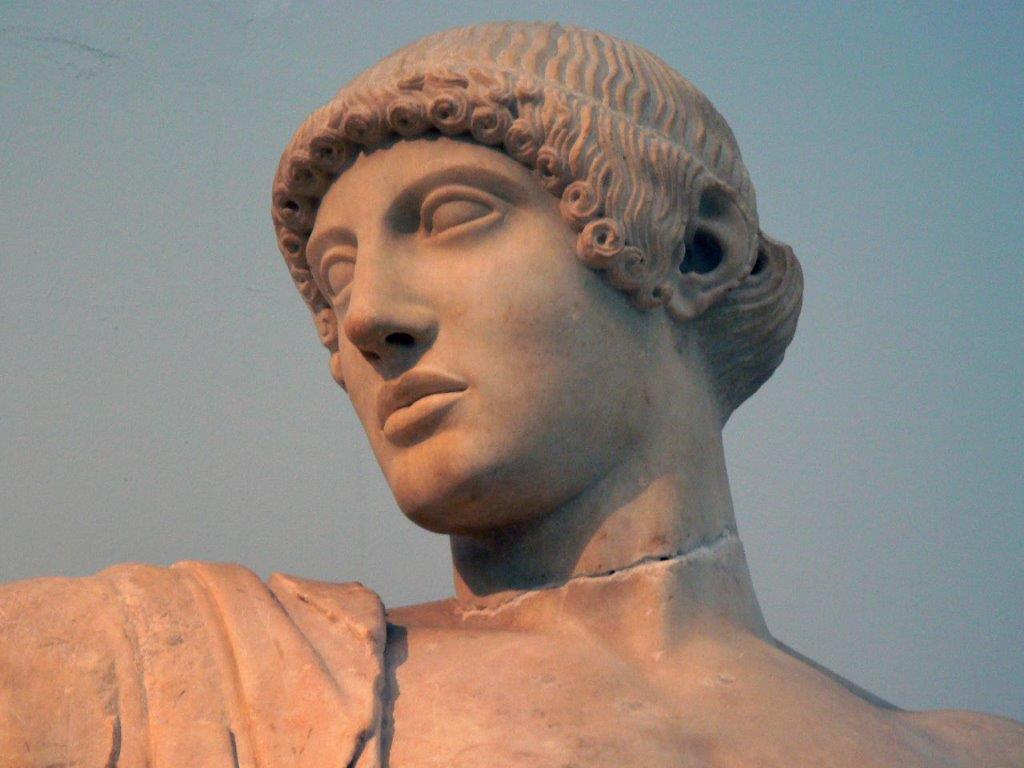 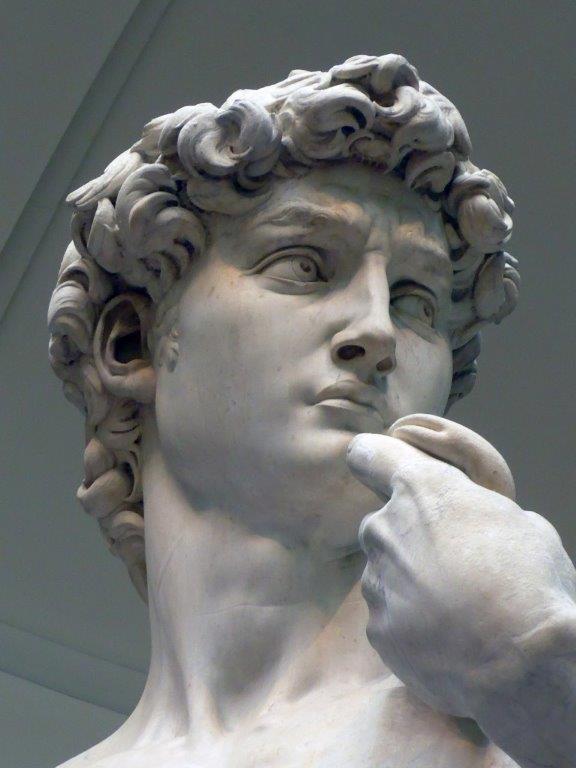 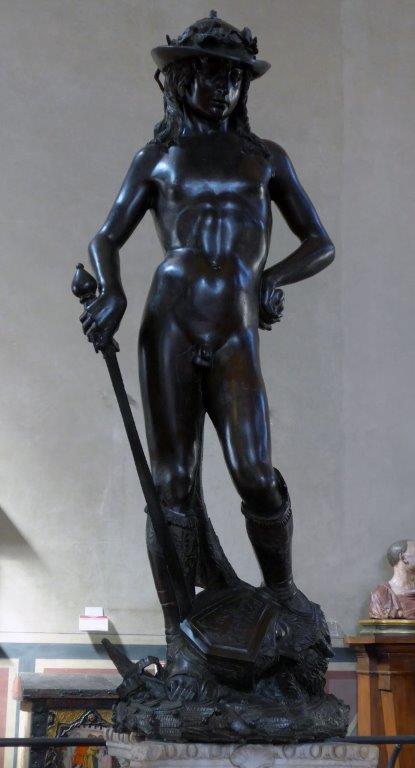 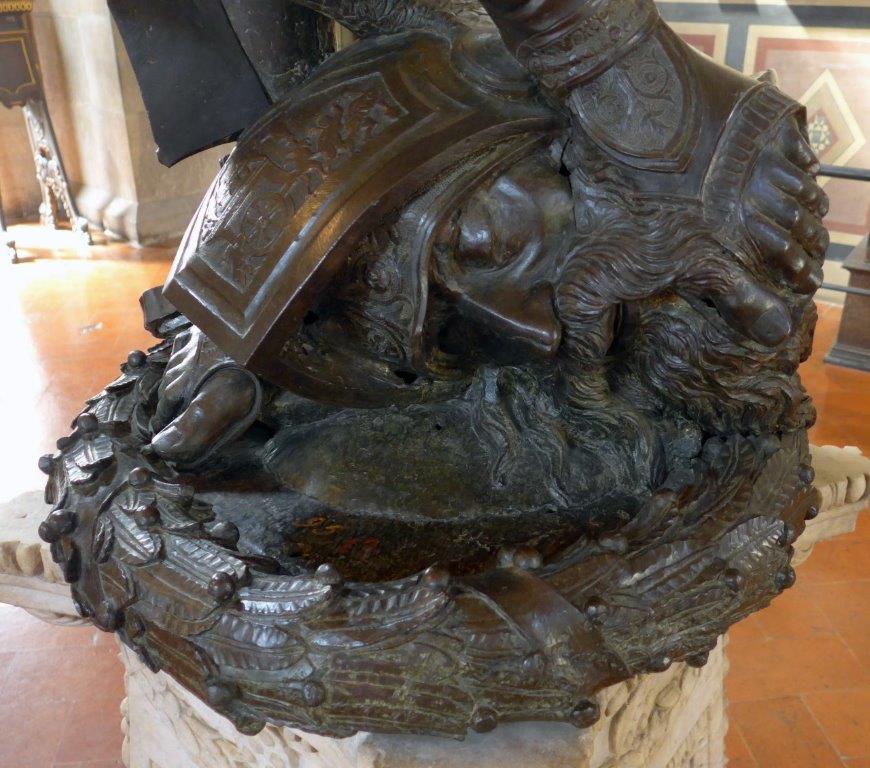 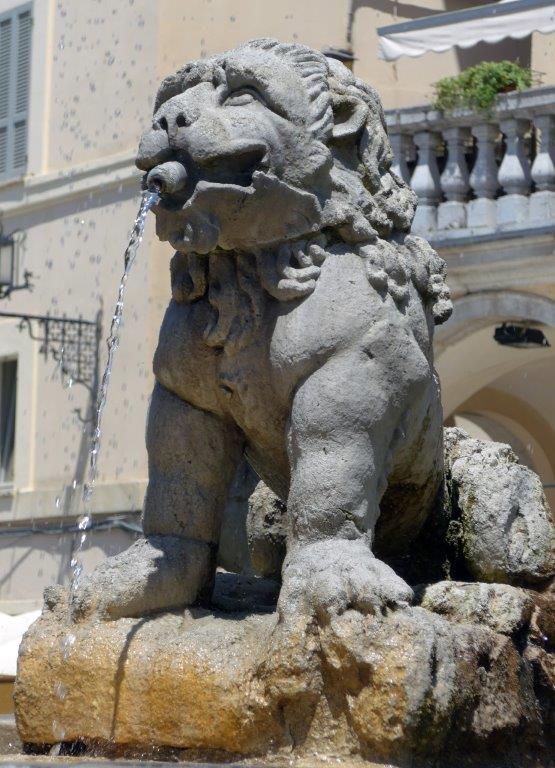 Lion with water spout, in a square. Assissi. Italy. 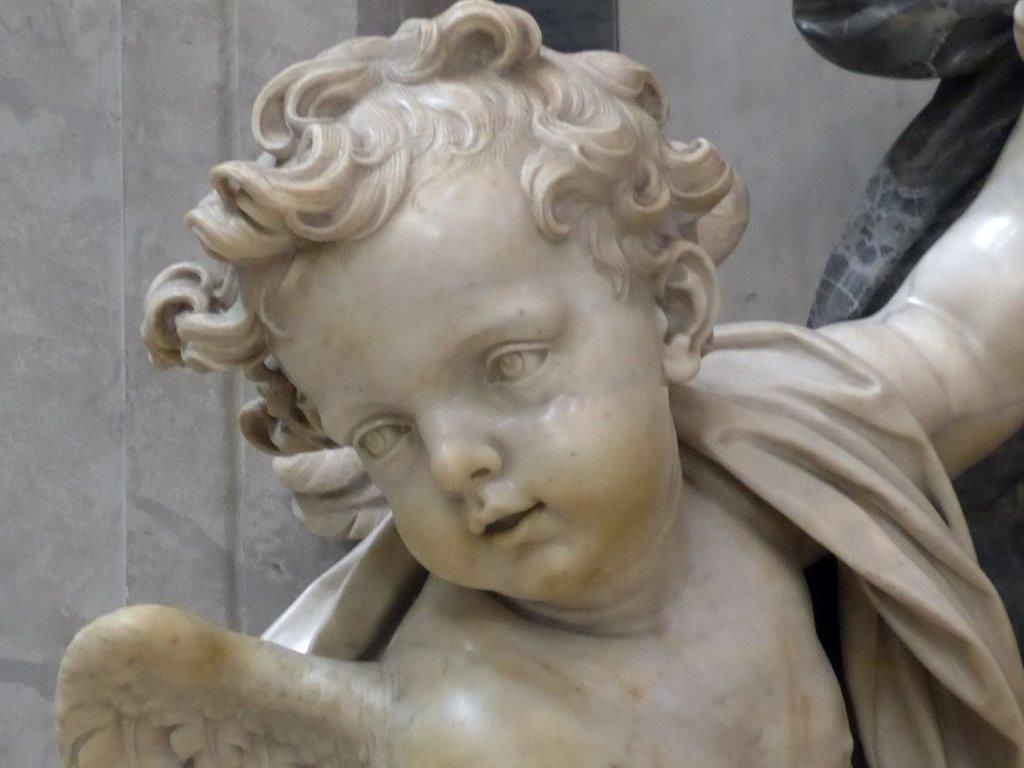 Head of a child.  Part of a group near the entrance to the Basilica of St. Peter's.  Rome, Italy. 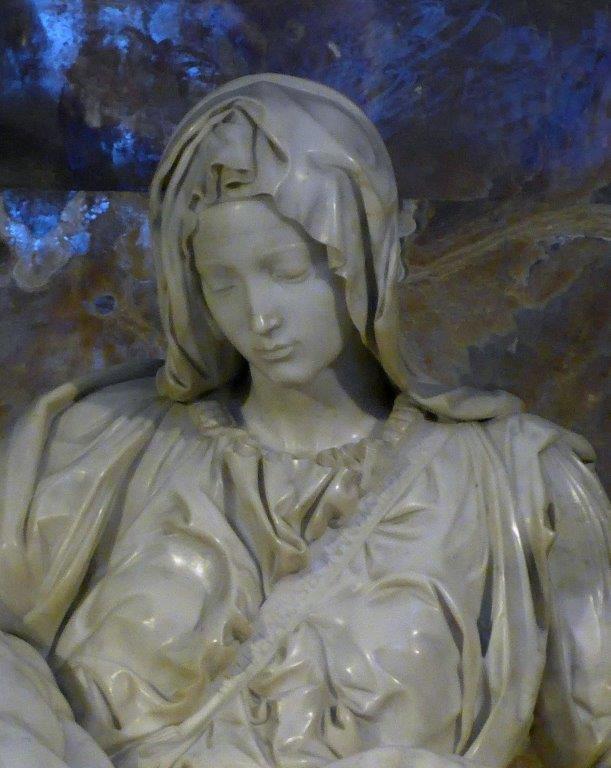 The Virgin Mary.  Detail from Michelangelo's Pieta in the Basilica of St. Peter's. Rome. Italy. 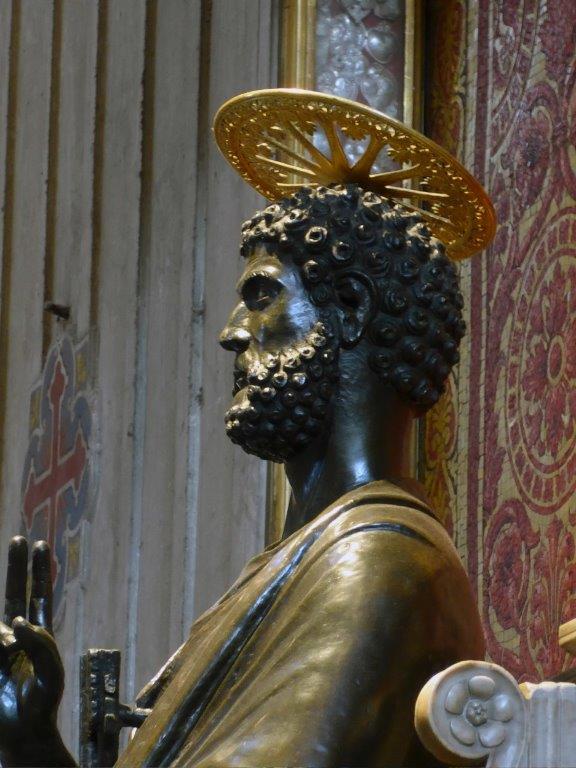 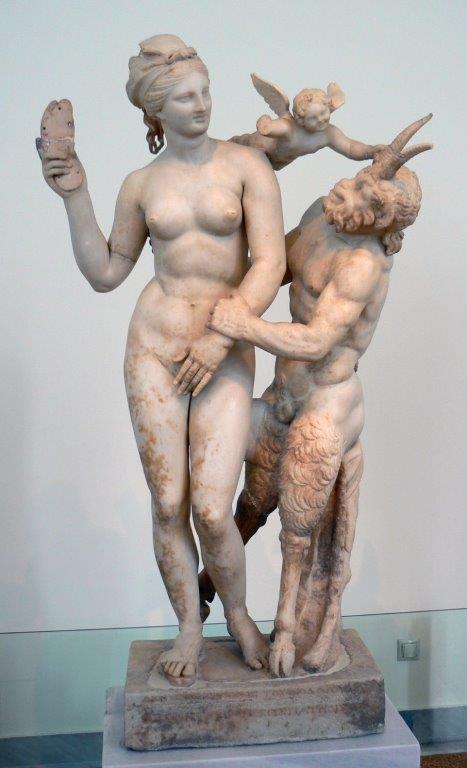 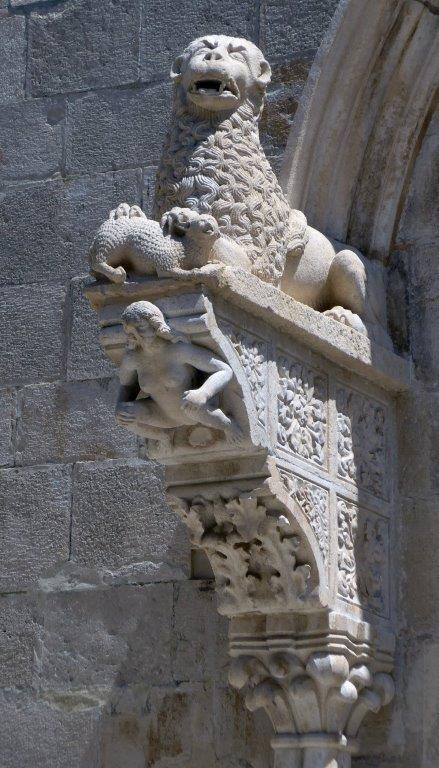 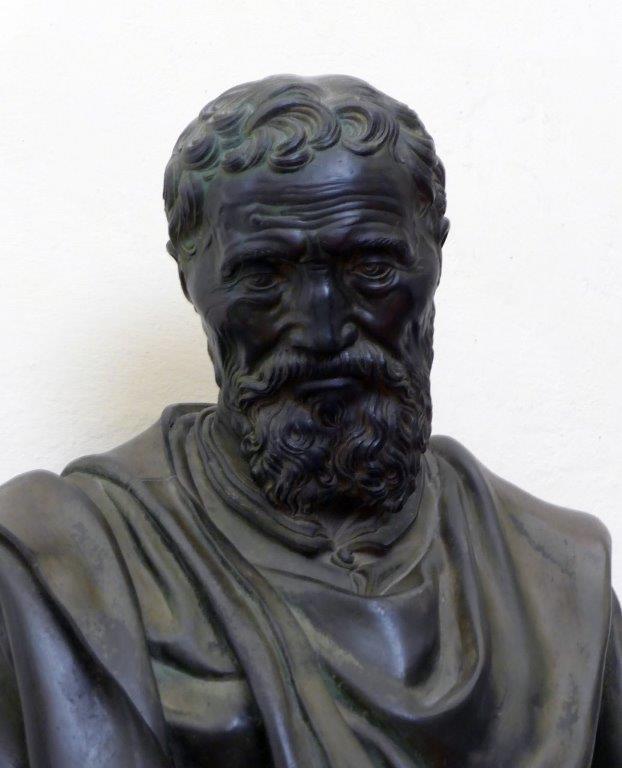 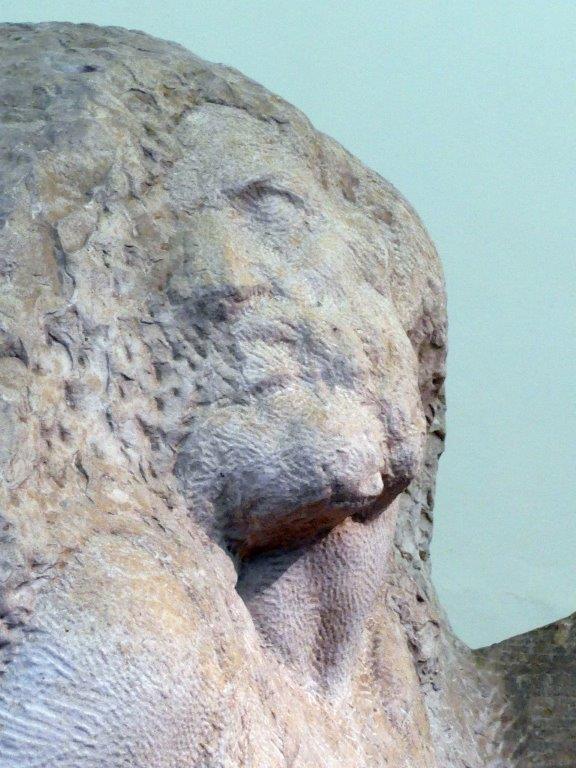 One of a number sculptures started, but discontinued, by Michelangelo. Galleria dell'Academia. Florence, Italy. 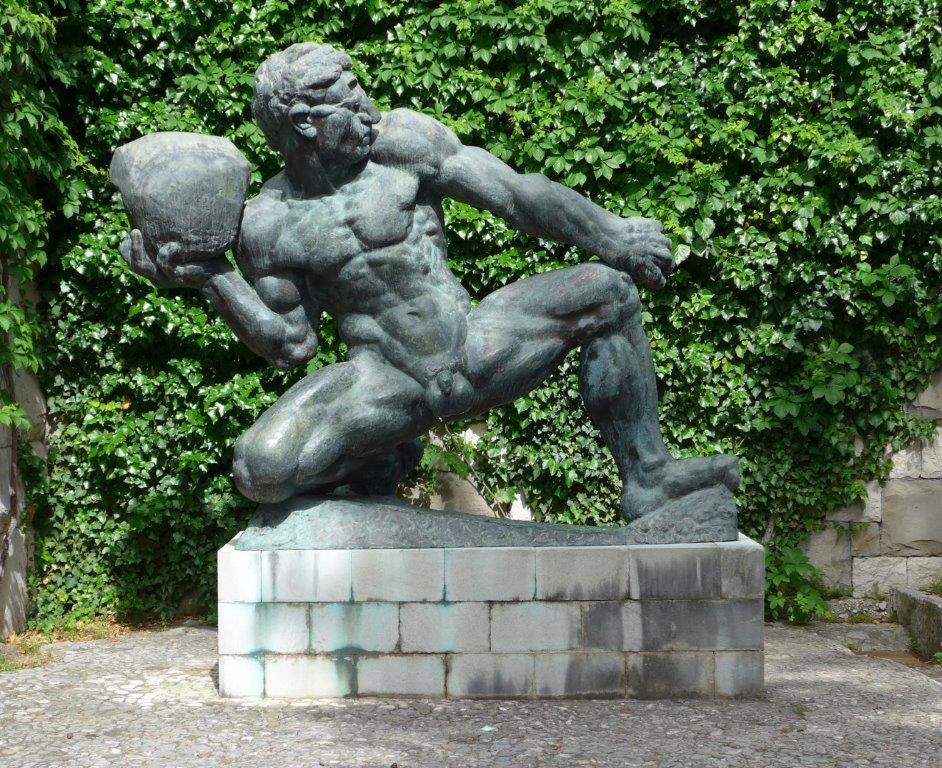