Scientists from CSIRO, Australia’s national science agency, in partnership with Queensland University of Technology, have used artificial intelligence to develop a world-first benchmark for measuring brain atrophy – or thinning - in neurodegenerative diseases, including Alzheimer’s disease.

Alzheimer’s is the most common form of dementia, accounting for 60 to 80 per cent ofcases. One of the ways of measuring its progress is via MRI images that show cortical thinning. This method is challenging, however, as changes in the thickness of the brain's cortex are extremely small, often in the sub-millimetre range.

Assessing the onset and progression of Alzheimer’s using brain magnetic resonance imaging (MRI) has traditionally been challenging as changes in the thickness of the brain's cortex are extremely small, often in the sub-millimetre range.

Advanced machine learning techniques are routinely used in brain research to assess changes in cortical thickness, but until now, a lack of a clinically accurate ‘ground truth’ dataset meant we could not evaluate their sensitivity to the detection of small atrophy levels.

Prior to this breakthrough, the only way to get a ground truth measure of cortical thickness was by studying the brain post-mortem. However, brains begin to shrink immediately after death resulting in inaccurate readings.

“Extremely accurate methods are needed to observe these signs in brain images when they begin to appear so they can be addressed earlier rather than later,” Dr Rusak said.

“Using the power of machine learning, we were able to produce a set of artificial MRI images of brains with predefined signs of neurodegeneration in the cortex region, the outer layer of the brain most affected by Alzheimer’s.

“Before these findings, there was no way to conclusively determine the sensitivity of the various methods used to measure cortical thickness in Alzheimer’s patients,” he said. 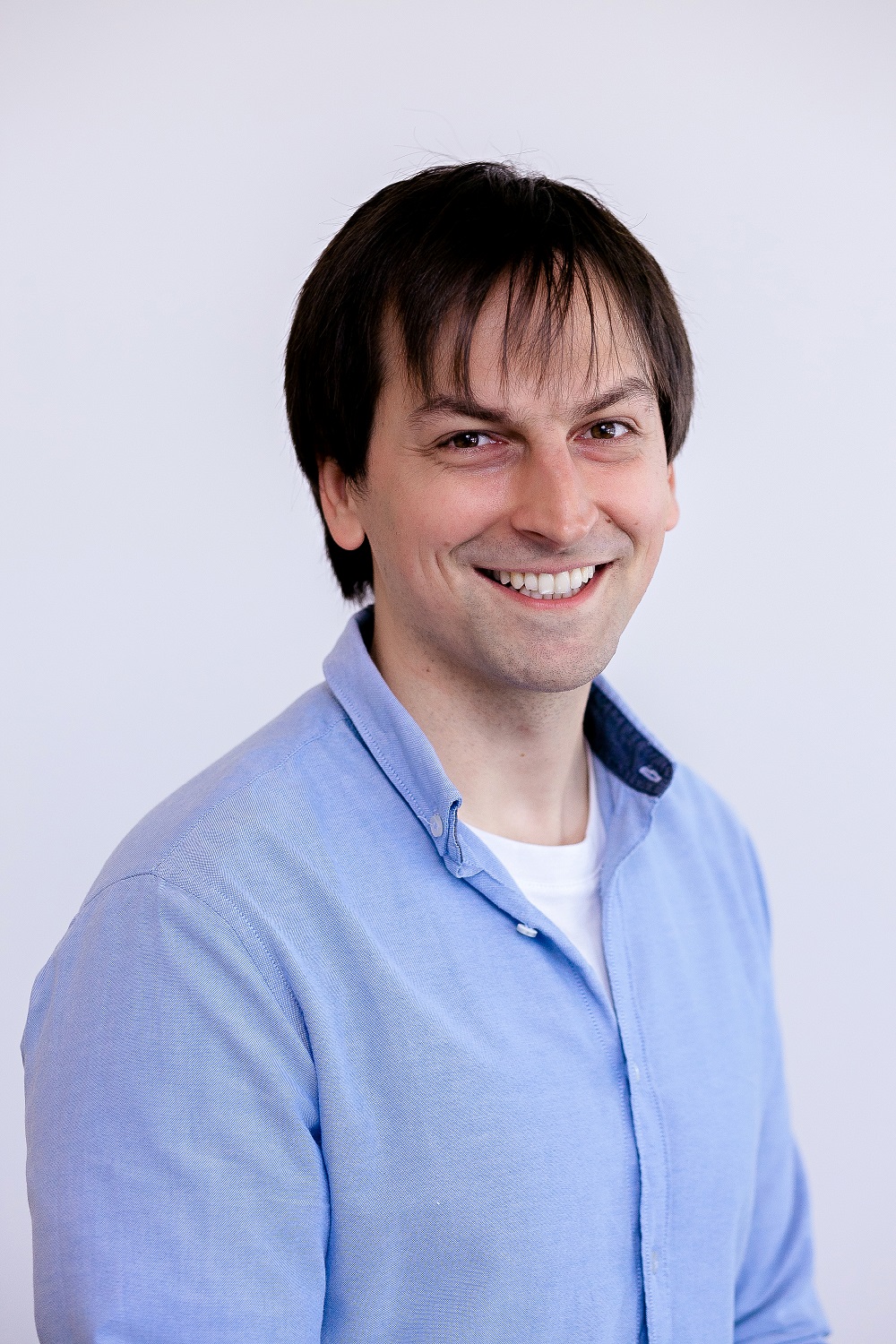 This new technique allows researchers to set the amount and location of brain degeneration they want to compare against so they can get a clear picture of what method of cortical thickness quantification performs the best.

The technique can test the sensitivity of methods to a miniscule level. It can determine whether a method can detect changes in thickness of just 0.01 millimetres.

Findings from the research were published in Medical Image Analysis. The work has already had international impact.

Michael Rebsamen from The University of Bern, Switzerland said they had strong evidence that DL+DiReCT – a deep learning-based method for measuring cortical thickness – is robust and sensitive to subtle changes in atrophy.

“Until now, due to the lack of a reference MRI we could not quantify what level of atrophy can truly be measured,” Dr Rebsamen said.

“The innovative benchmark from CSIRO closes this gap and marks an important milestone for evaluating cortical thickness methods," he said.

The technique can be applied to research in any brain disease that involves neurodegeneration, representing a significant step forward to better understanding dementia and other debilitating brain diseases. It can also potentially be used to predict the level of cortical degeneration a person can expect over time.

Dr Rusak said all of this technology happened on the back of the commonly used and relatively inexpensive MRI images.

"The findings will help researchers pick the right tools for the job. The right tool increases the chances of accurately assessing disease progression," Dr Rusak said.

“So, there’s no need for new medical infrastructure,” he said.

The synthetic dataset images have been made publicly available so clinicians and scientists can use the synthetic images to conduct their own assessments of cortical thickness quantification methods.