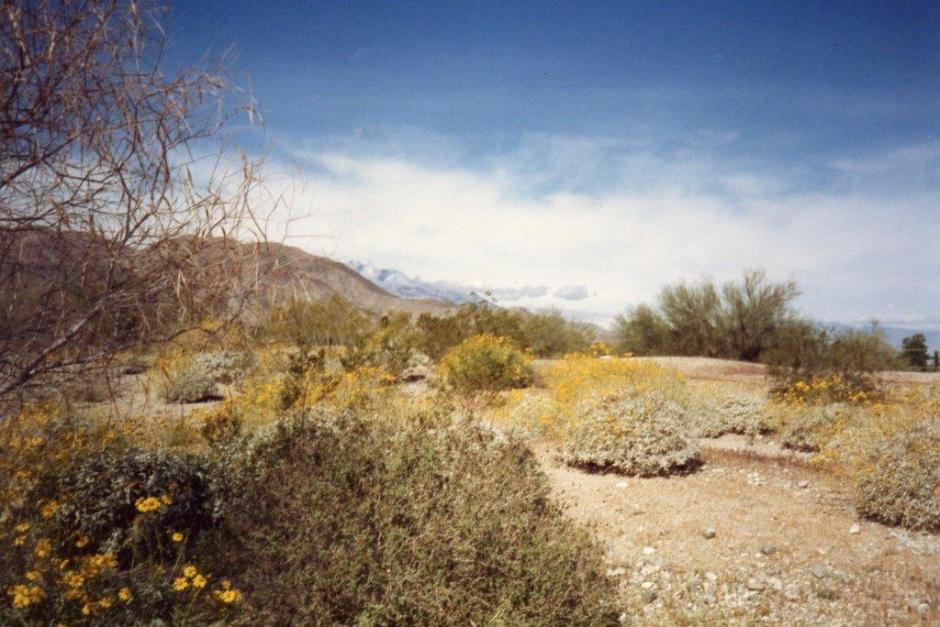 Different desert recreations are in the Living Desert gardens.

The Living Desert Museum, now part of the Living Desert Zoo and Gardens, is a public botanical garden located in the town of Palm Desert in the Sonoran Desert of the Coachella Valley in California, not far from Palm Springs. 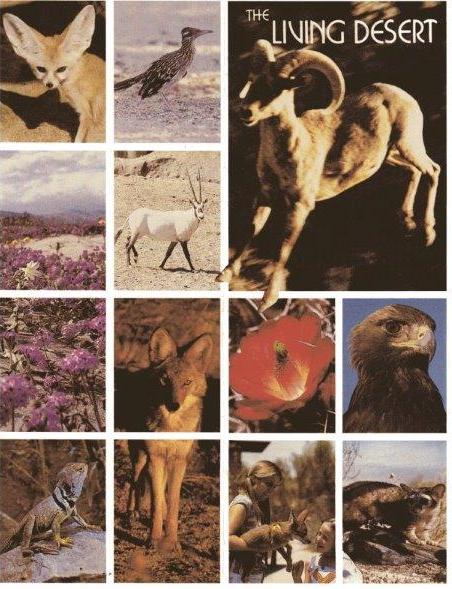 When it was established in 1970, originally on 360 acres, it started with an interpretative trail and reserve. Gradually activities were extended to preserving, conserving and more broadly interpreting the desert and its varied plants and animals. In doing so it has grown to 1200 acres of which 1000 acres remain in their natural state.

As its programs became more widely known and its achievements were recognised and appreciated it attracted visitors in increasing numbers and the flow of funds for its development followed. By 1980 there were twelve full time staff, and the nature and range of activities was progressively enlarged. An Education Centre was completed in 1988.

The objectives of the Living Desert are:

•to preserve a portion of the Colorado Desert in its natural state;

•to foster, through interpretive exhibits, programs and publications an awareness of, and an appreciation of the variety of plants and animals in worldwide ecosystems;

•to build under controlled conditions, populations of various species of desert animals and plants threatened with extinction in the wild

•and to foster through cooperative research and educational programs, biological studies contributing to the protection of desert species in a wild state.

The size of the park now enables many animals to live in settings similar to their natural homelands including nocturnal habitat galleries and a walk-through aviary.

The gardens established in the Living Desert fall into one of the following four categories – Geographic, Taxonomic, Interpretative and Display.

Gardens in the Geographic category were among the first public gardens to represent the plants from a given geographic region throughimmersion gardening - gardens created with the purpose of giving the visitor the sense of having been dropped into the area being represented.

The following North American desert gardens include recreations of a variety of desert plant community ecosystems:

Consistent with its role as the only American botanic garden dedicated to the deserts of the world, an East African and a Madagascan garden have been established, while future projects will involve the deserts of Australia and South America. In January 2014 animal enthusiasts were given the chance to see hundreds of Australian birds in a specially presented Birds of the Australian Outback exhibit.

Photographs by George Repin in 1988. 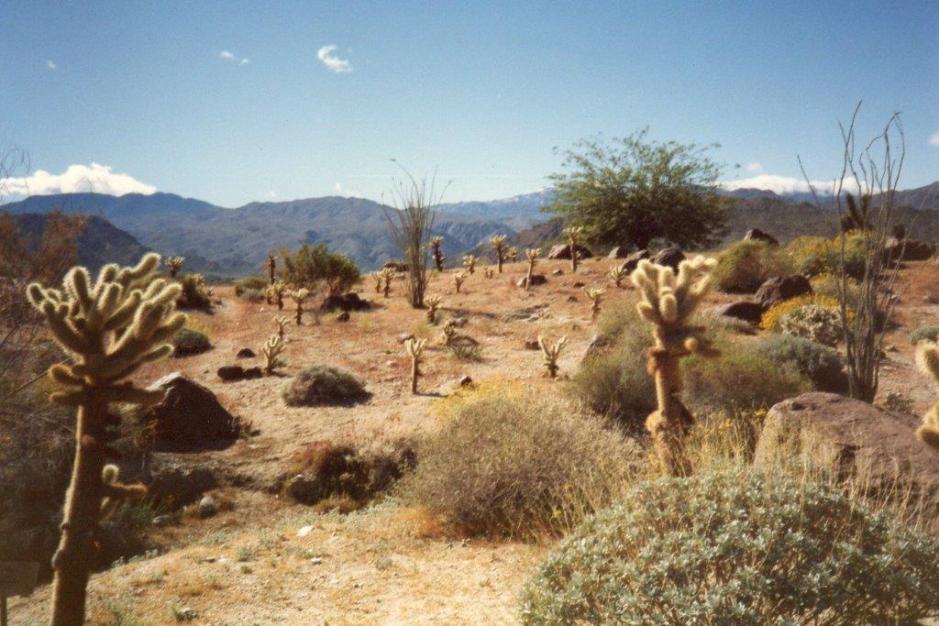 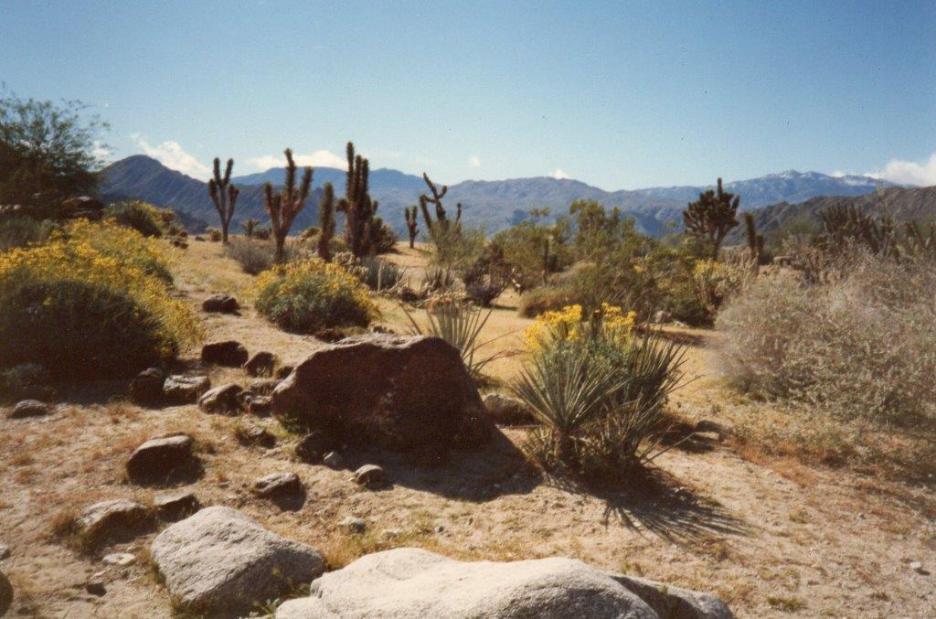 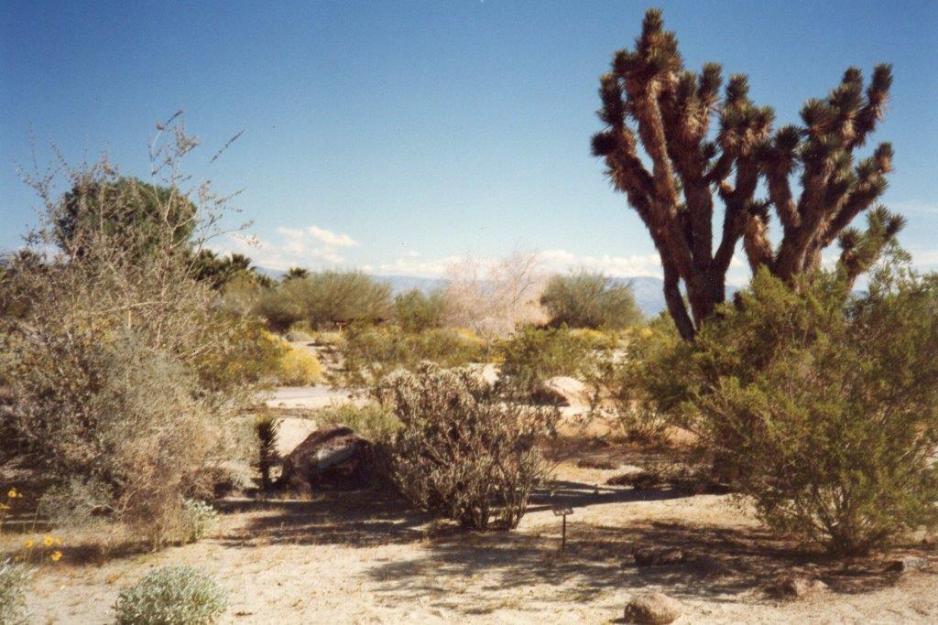 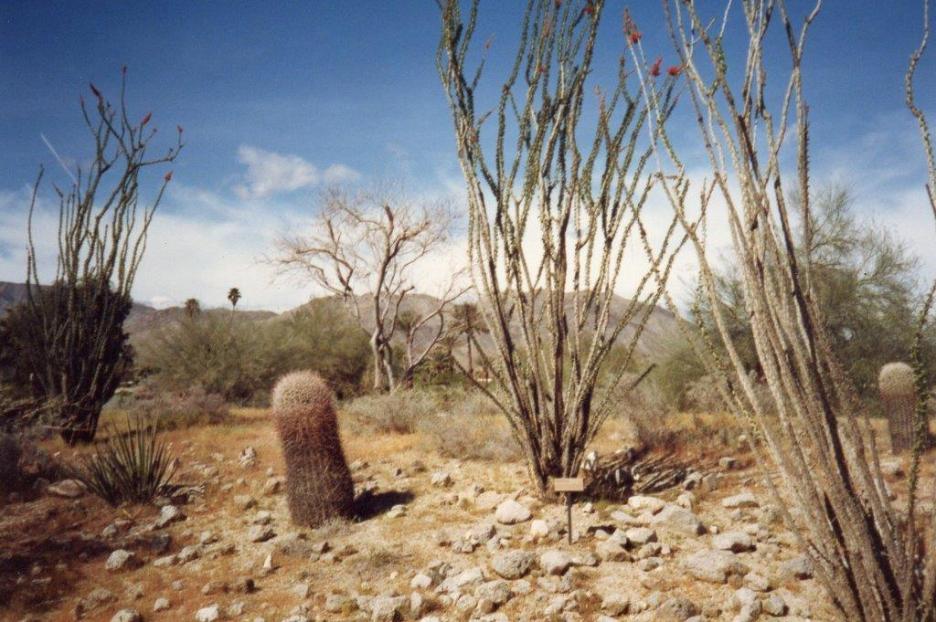