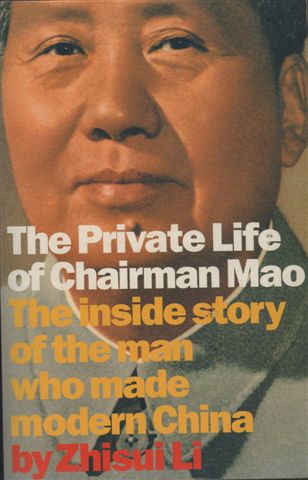 Dr Zhisui Li, Chairman Mao’s personal physician from 1954 to Mao’s death in 1976, was educated at West China Union University Medical School and Peking Union Medical College, both of which were American-run, with American professors and Rockefeller funded.

For a time in 1948 he practised medicine in Sydney and as a ship’s surgeon on trans-Tasman vessels, earning much more than he could in China, but realised that he could not achieve his ambition to be a neurosurgeon under the then White Australia Policy.

When it became apparent that the Communists would gain power his brother, also a doctor, and his mother induced him to return to China. Before long, however, he was disillusioned by what he saw around him.

Through the influence of his brother, who had been a communist since the mid-1930s, Dr Li was assigned to the Zhongnanhai Clinic, a special clinic set up to treat China’s top leaders.  In 1954 his life changed, irrevocably, when his western medical training proved to be a factor in his appointment as the Chairman’s personal physician. His reservations about accepting the appointment were brushed aside when it was made clear to him “there is no room for reconsideration”. He did not meet Mao until 25 April 1955 but ultimately was constantly at his side – and at his beck and call. His 663 page book, The Private Life of Chairman Maopaints an extraordinarily intimate portrait of Mao – his habits, personal behaviour and life style generally.

Following Mao’s death there were recriminations, including a suggestion that the medical team, of which Dr Li had been the leader, was culpable. He was sent to Jiangxi for “re-education” with hard labor for a year, but in 1979 he was appointed Vice-President of the Chinese Medical Association. (The Chinese Medical Association is an organ of government whose President is the Health Minister). 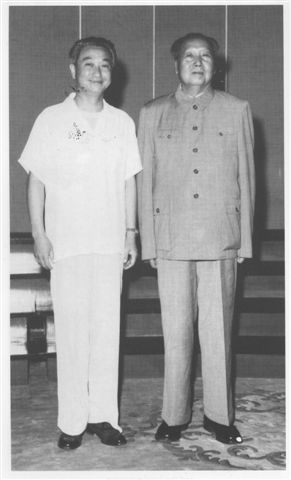 It was in this capacity that he contacted the Secretary General of the Australian Medical Association (AMA) to send a group of appropriate doctors to visit Chinese hospitals and other health facilities in his country.  His aim was that the team should see the problems and continuing needs resulting from China being cut off from developments in Western medicine during the Cultural Revolution. The AMA would then be able to facilitate the establishment of networks with relevant institutions in Australia. The team travelled extensively in China for three weeks in 1984.

In the following year Dr Li lead a delegation from China to Australia, as guests of the AMA. The delegation visited State Branches of the AMA, hospitals, private practices and government departments in NSW, Victoria and the ACT. 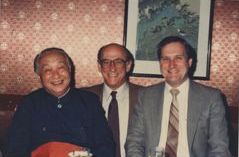 In Canberra the Secretary General of the AMA accompanied Dr Li to a meeting with the Minister for Health Dr Neal Blewett.

Things did not finish happily for Dr Li.  He and his wife Lillian moved to the USA in 1988 to join their two sons and their wives.  Lillian died in 1989.  In 1992 his home in China was confiscated.  His book, with its devastating account of Mao’s “court” was published in 1994.

Dr Li wrote “I have paid for this book with my life. My dreams of becoming a neurosurgeon never came to pass, and my hopes for a new China were dashed. My family life was destroyed.”

“I devoted my professional life to Mao and China, but now I am stateless and homeless, unwelcome in my own country.”

“I want (this book) to serve as a reminder of the terrible human consequences of Mao’s dictatorship and of how good and talented people living under his regime were forced to violate their consciences and sacrifice their ideals in order to survive.” 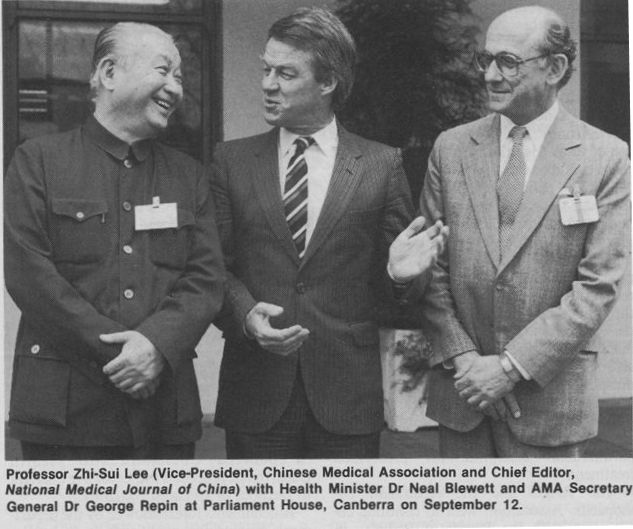