This is the first such Gallery. 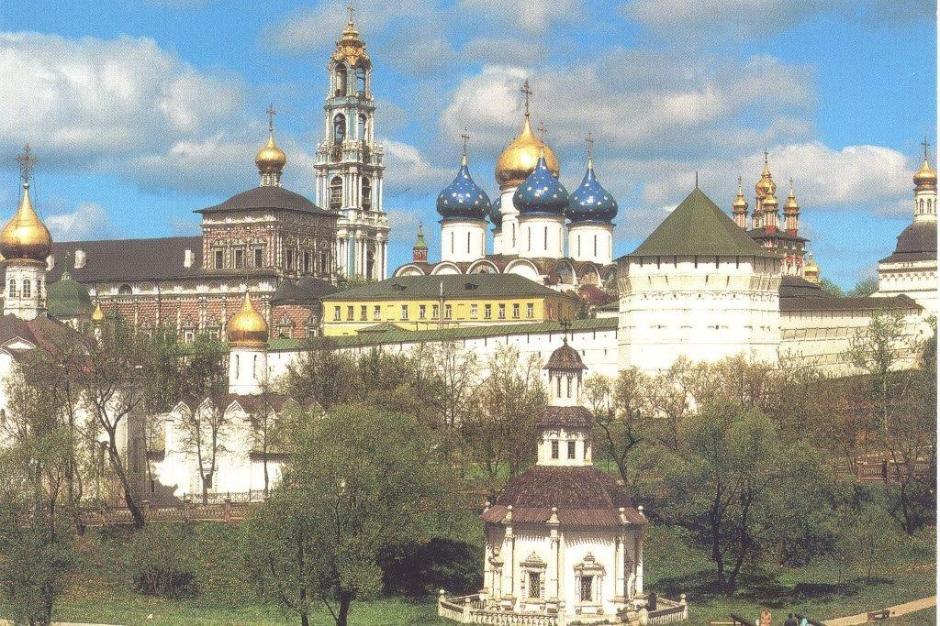 Trinity Lavra of St. Sergius - the most important Russian Monastery and the spiritual centre of the Russian Orthodox Church. The burial place of Boris Godunov and his family. Photograph May 2005 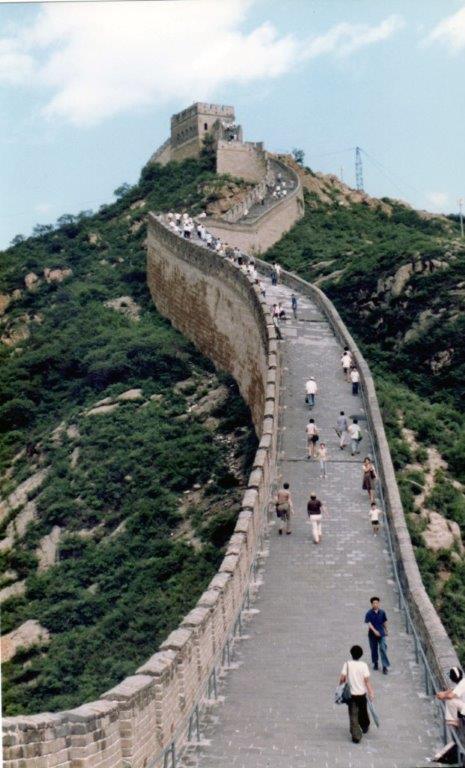 The Great Wall of China before the great influx of Chinese and foreign visitors. Photograph August 1984 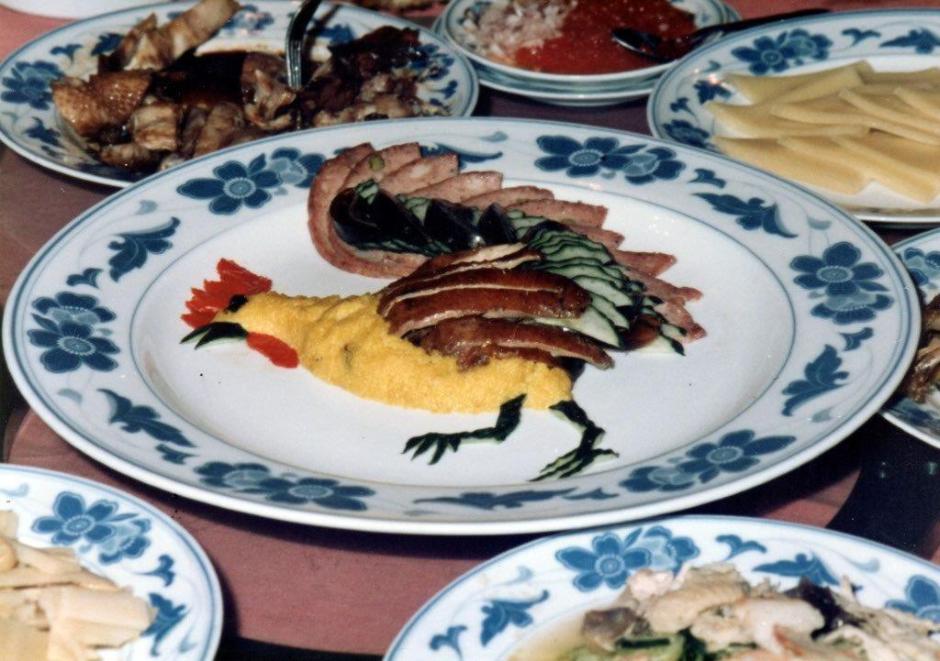 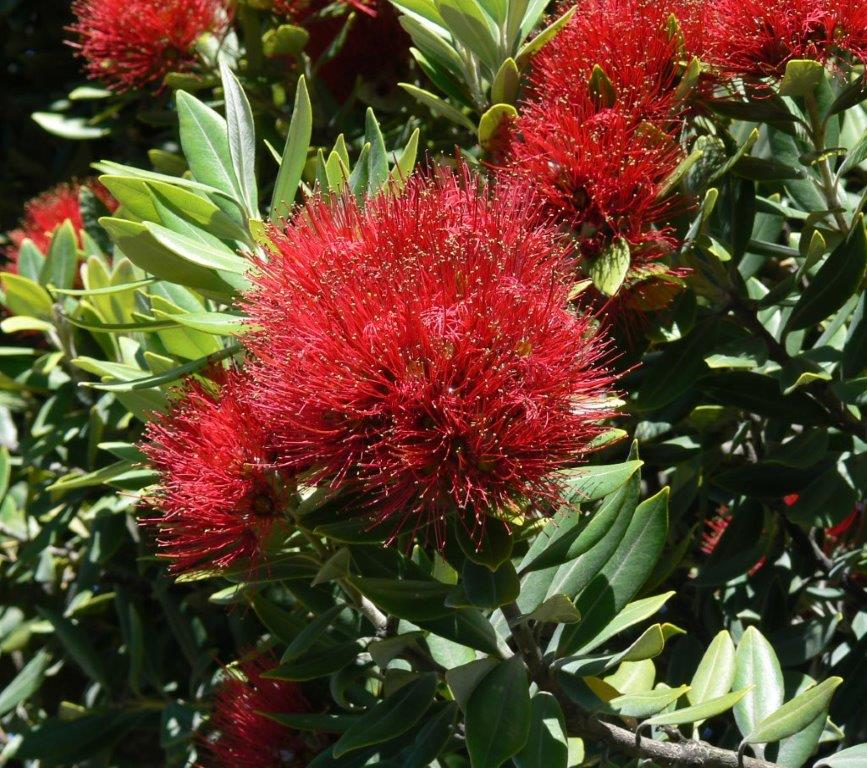 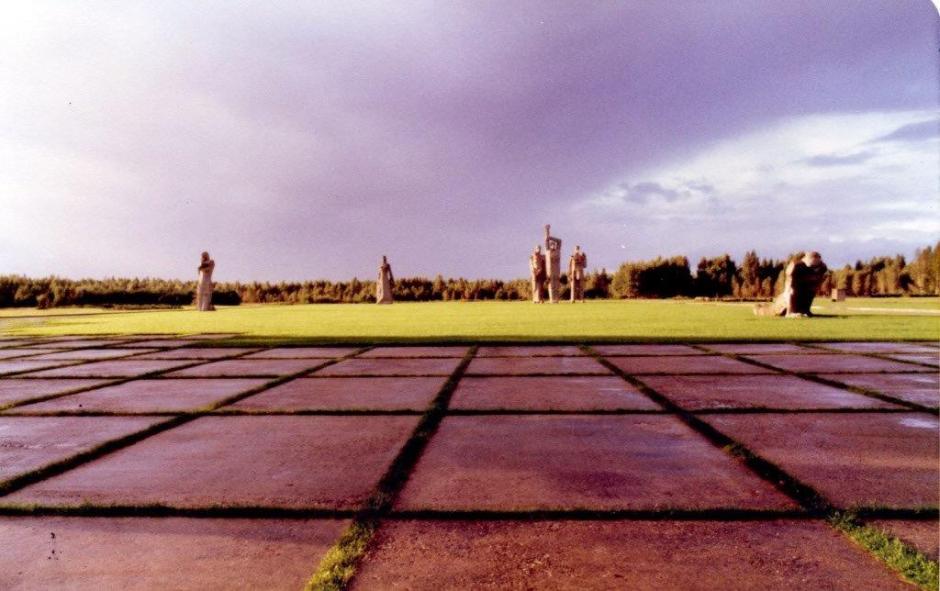 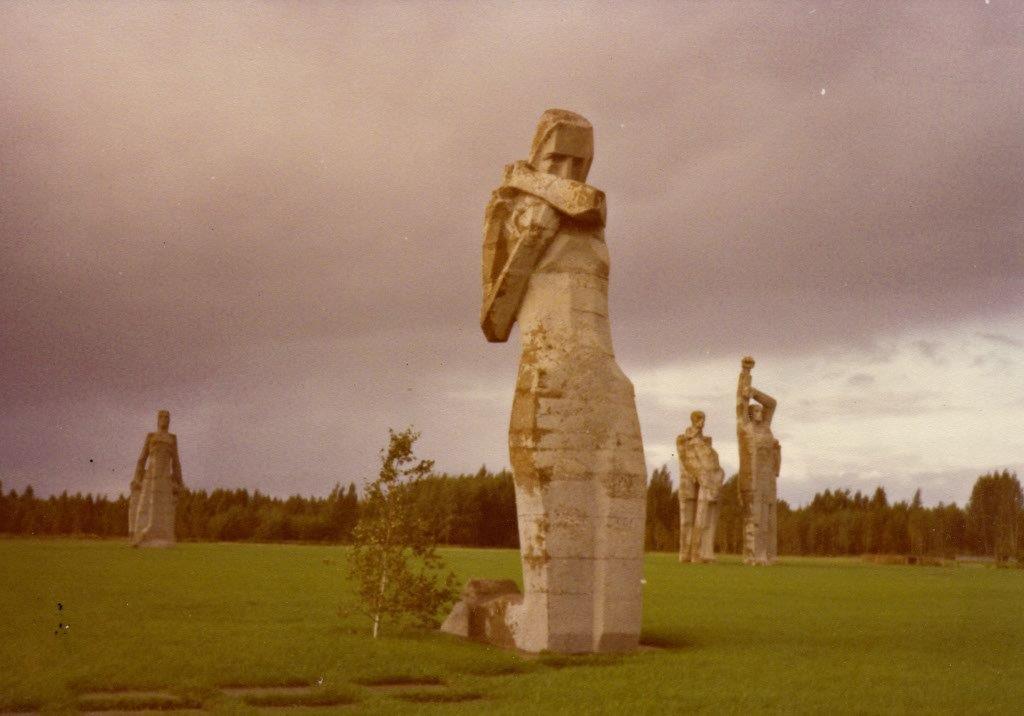 The Salaspil memorial is a major complex in remembrance of victims of the Nazi occupation of Latvia. Photograph August 1978 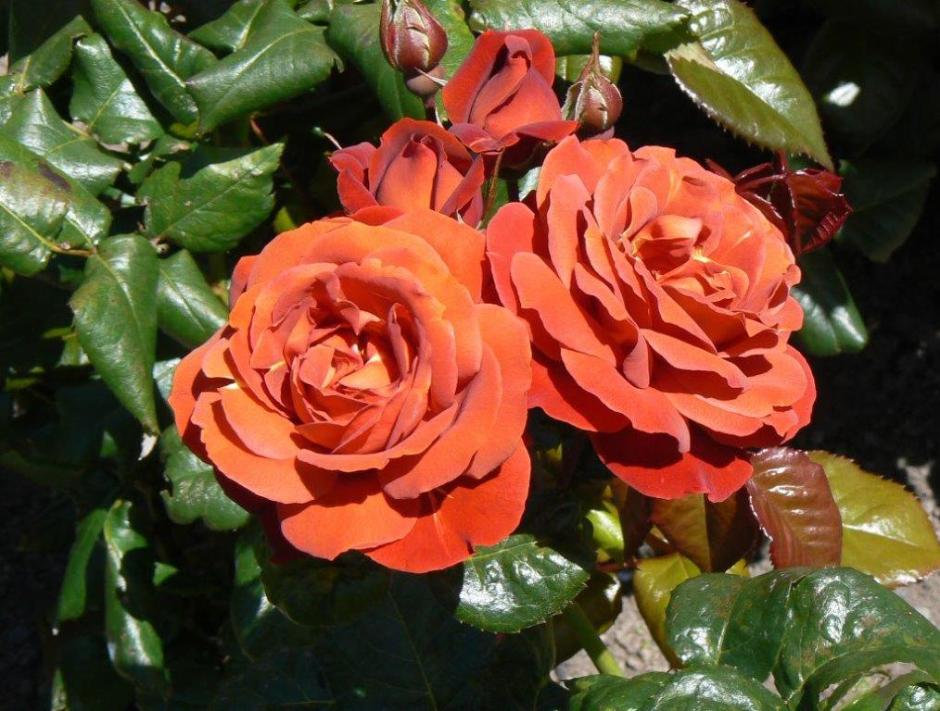 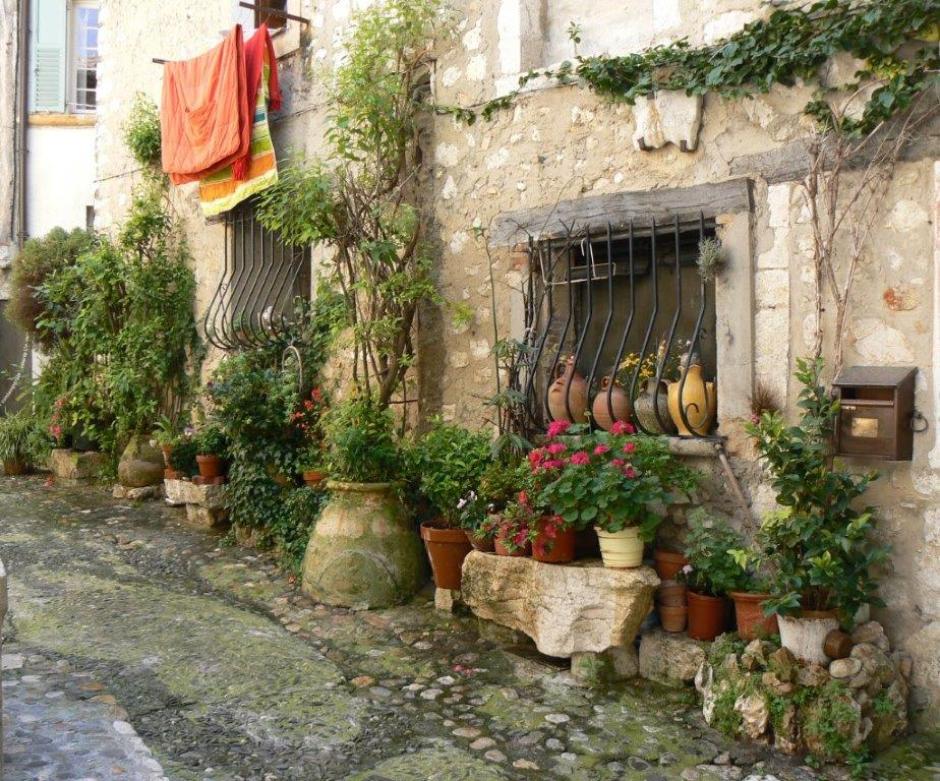 A lane in Saint-Paul-de-Vence, France. Photograph May 2011 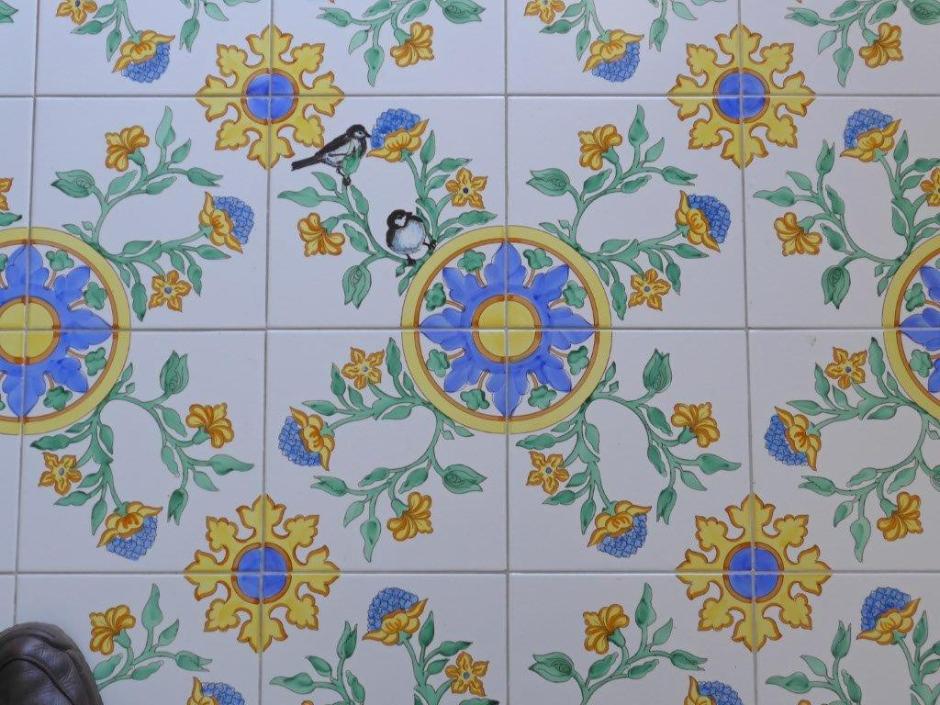 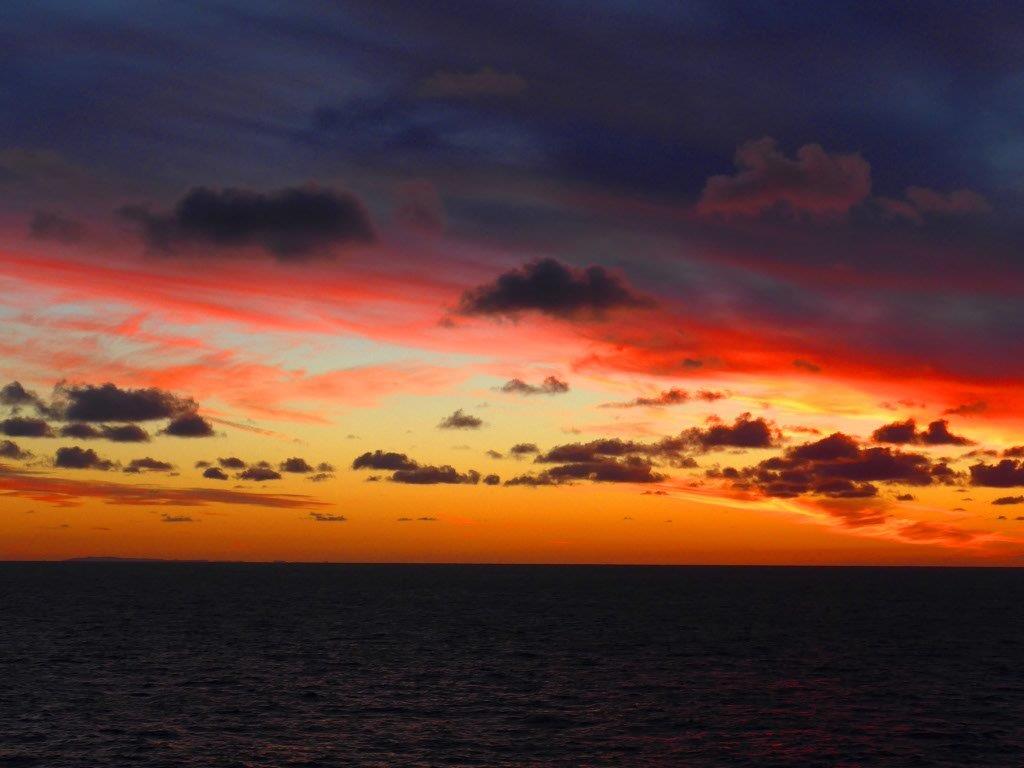 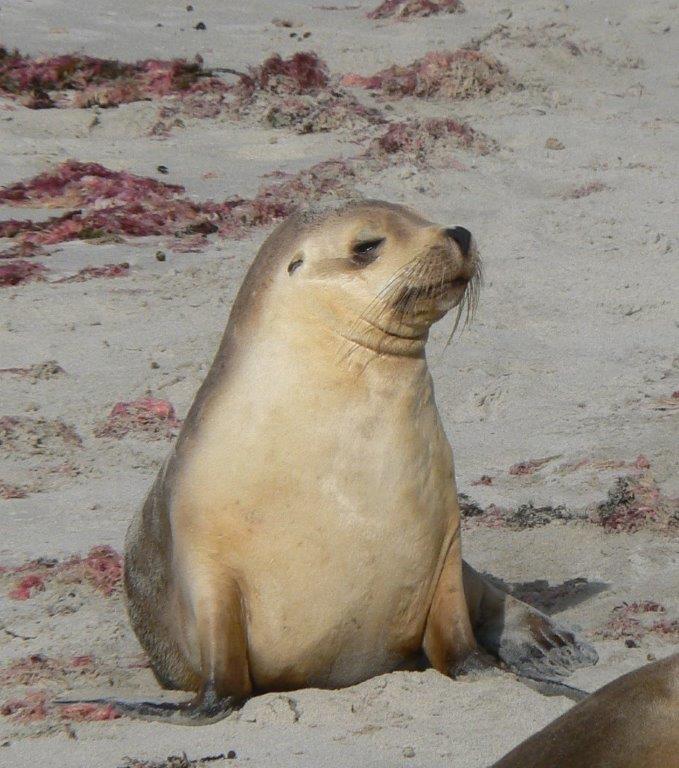 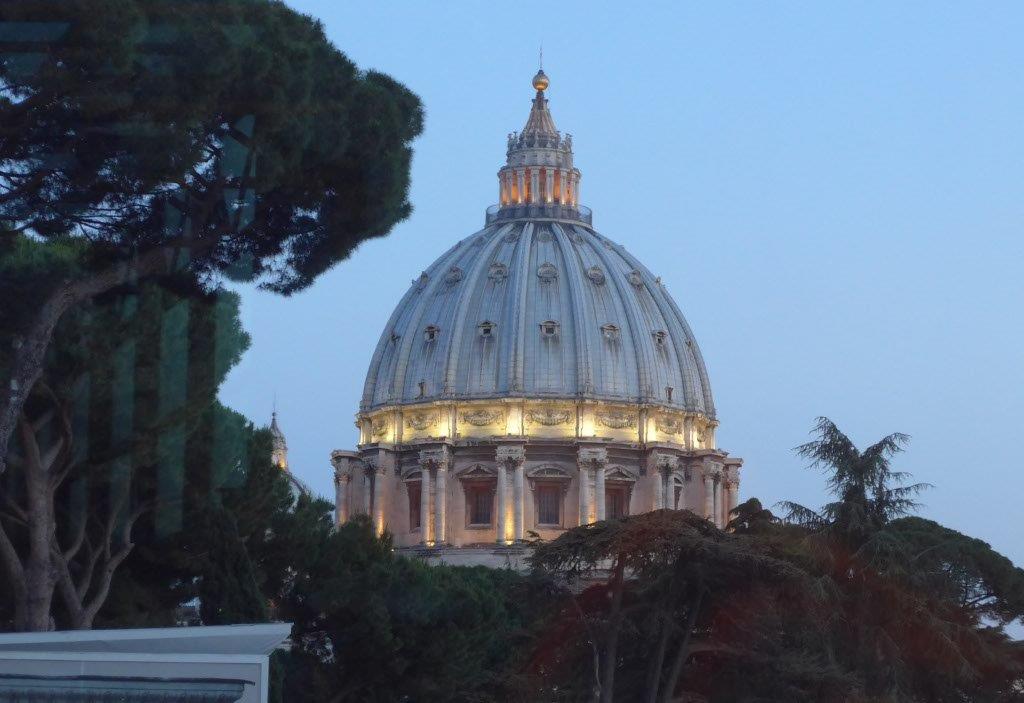 Evening view of the dome of the Basilica of St. Peter, Rome from the Vatican Museums. Photograph 4 June, 2014