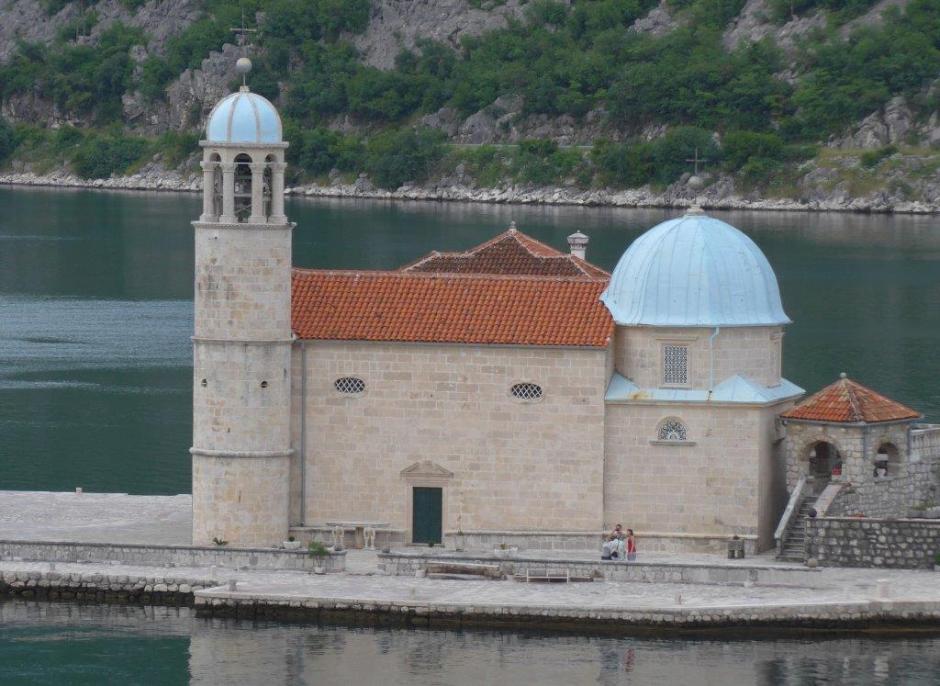 This is the third such Gallery. 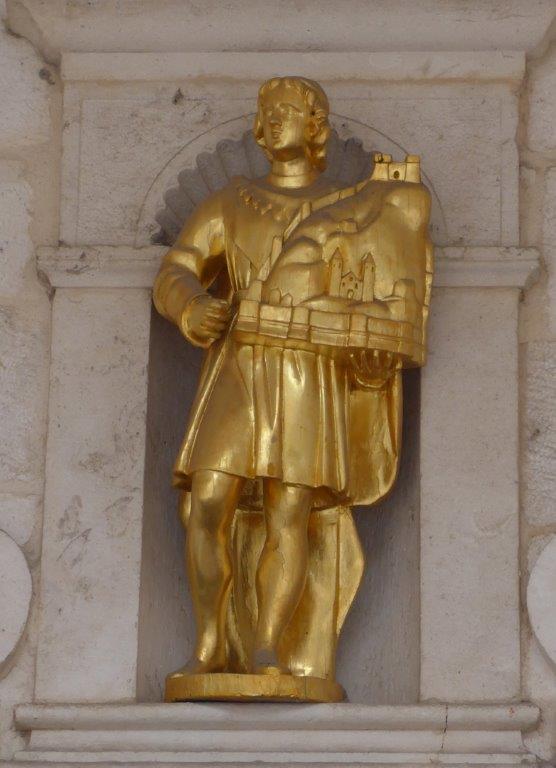 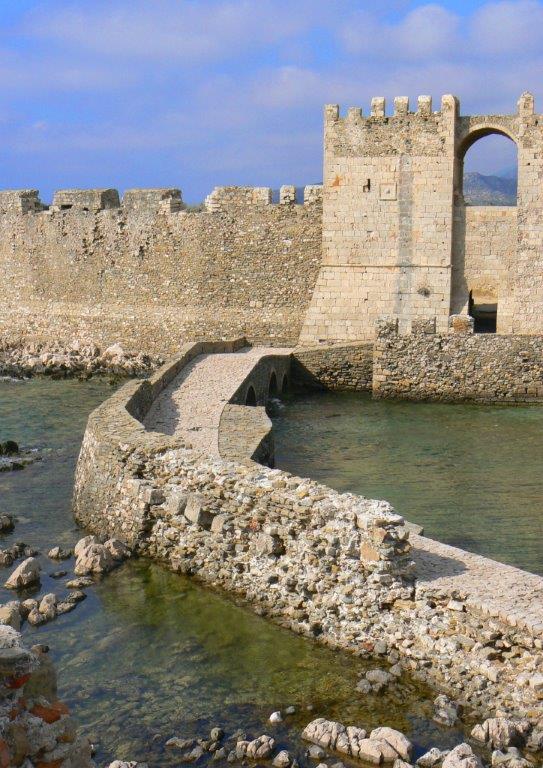 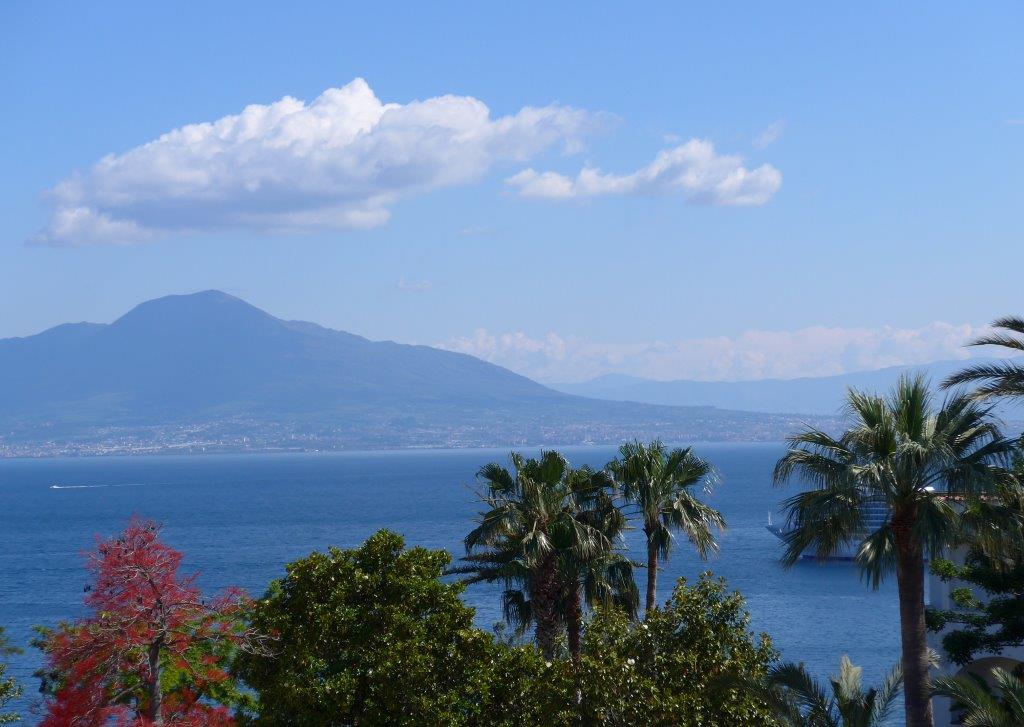 Mount Vesuvius seen across the Bay of Naples  from Sorrento – photographed May, 2014 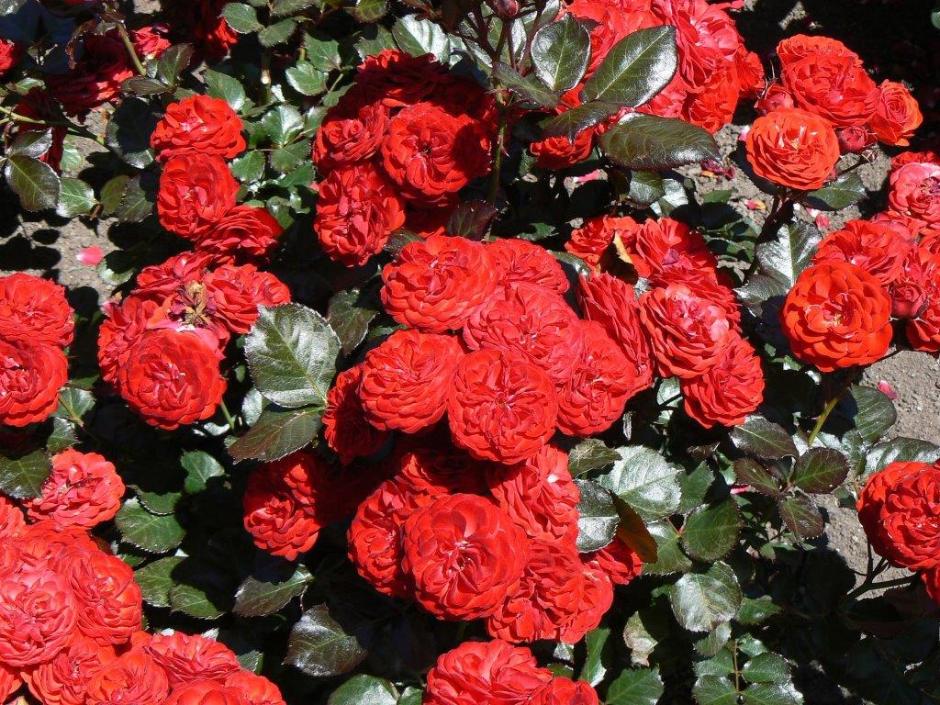 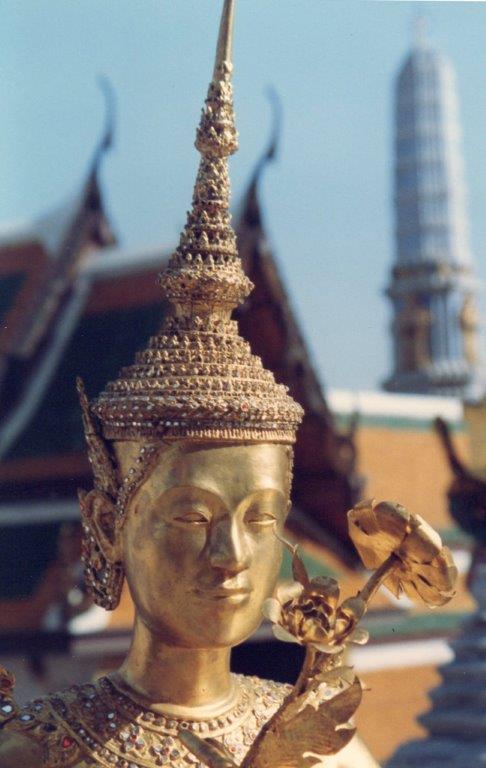 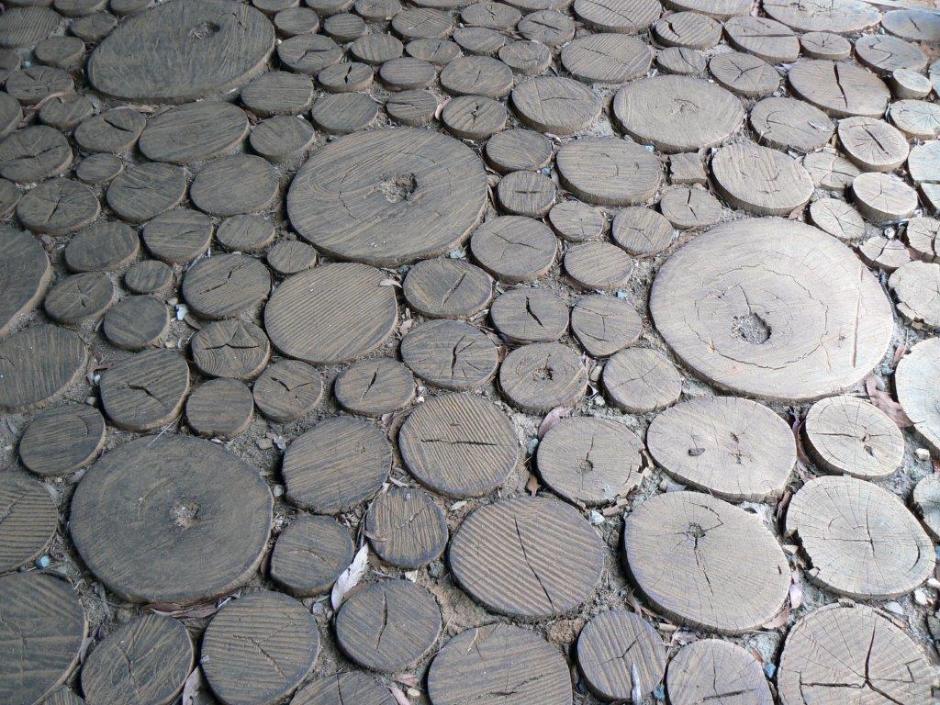 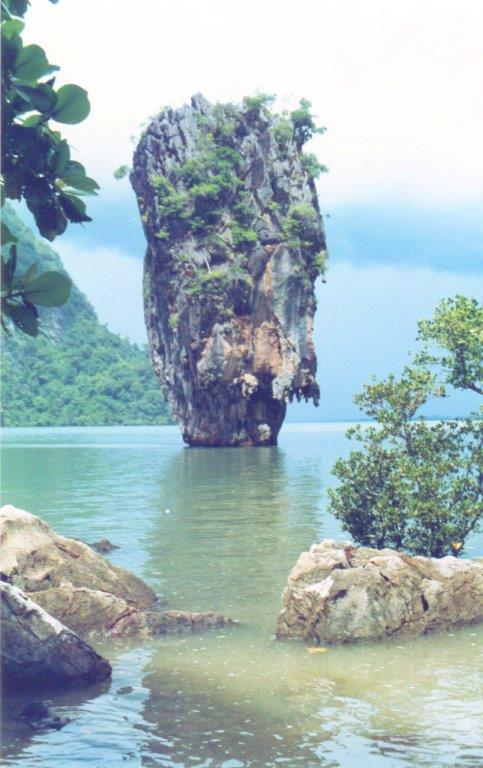 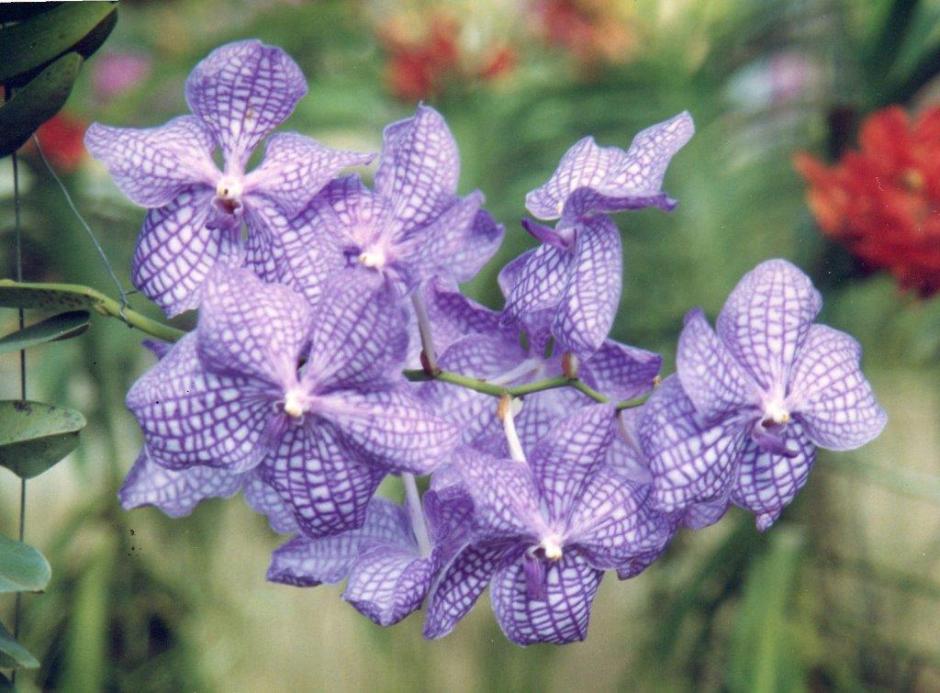 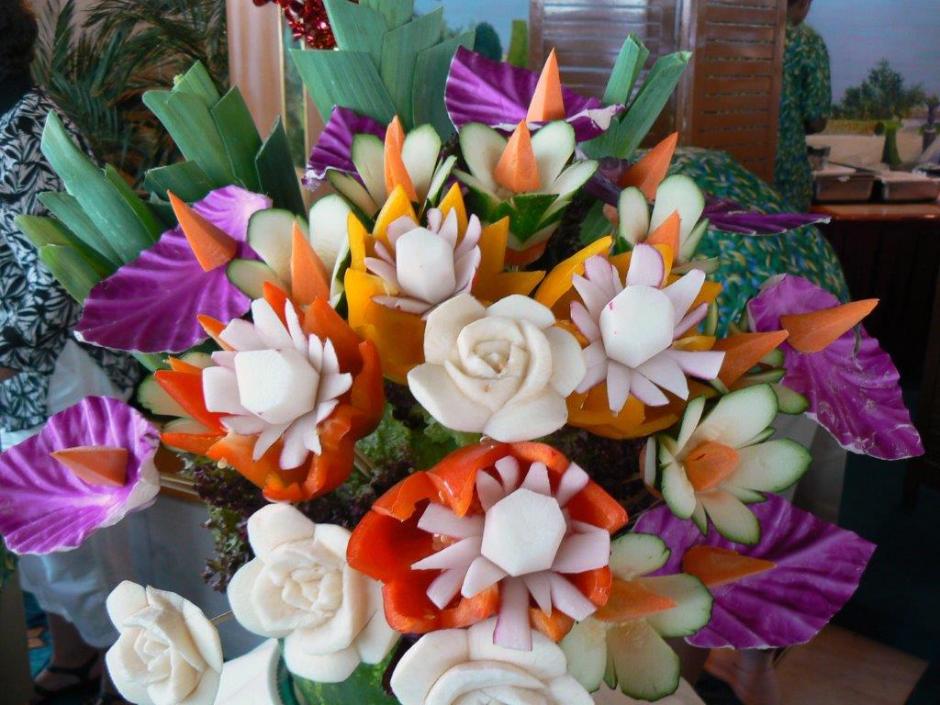 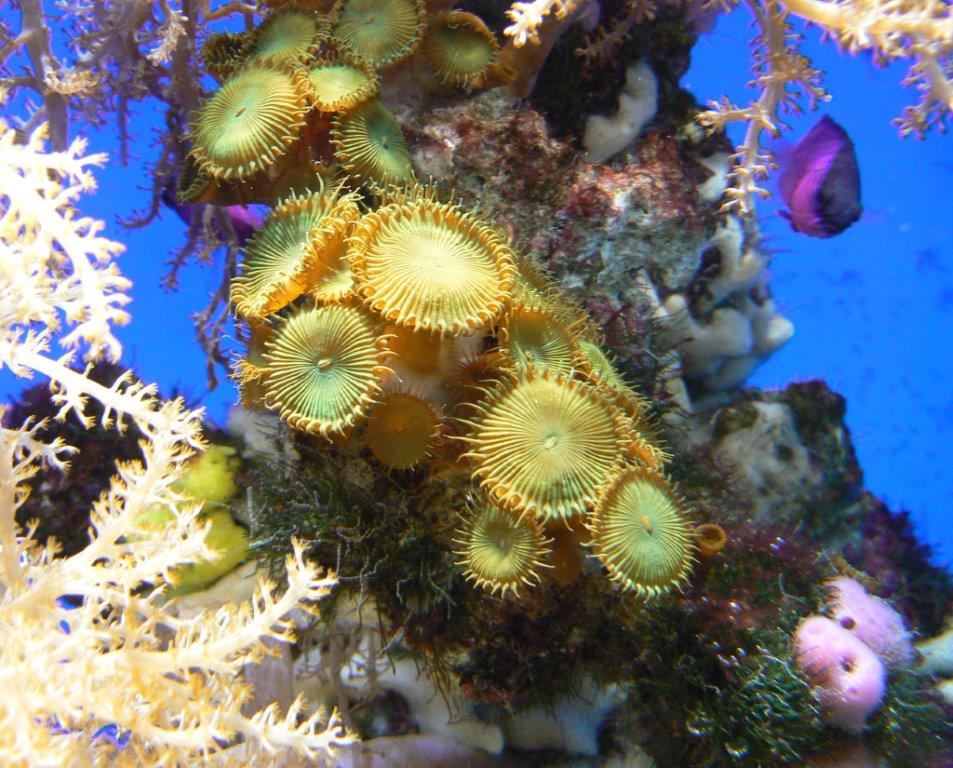 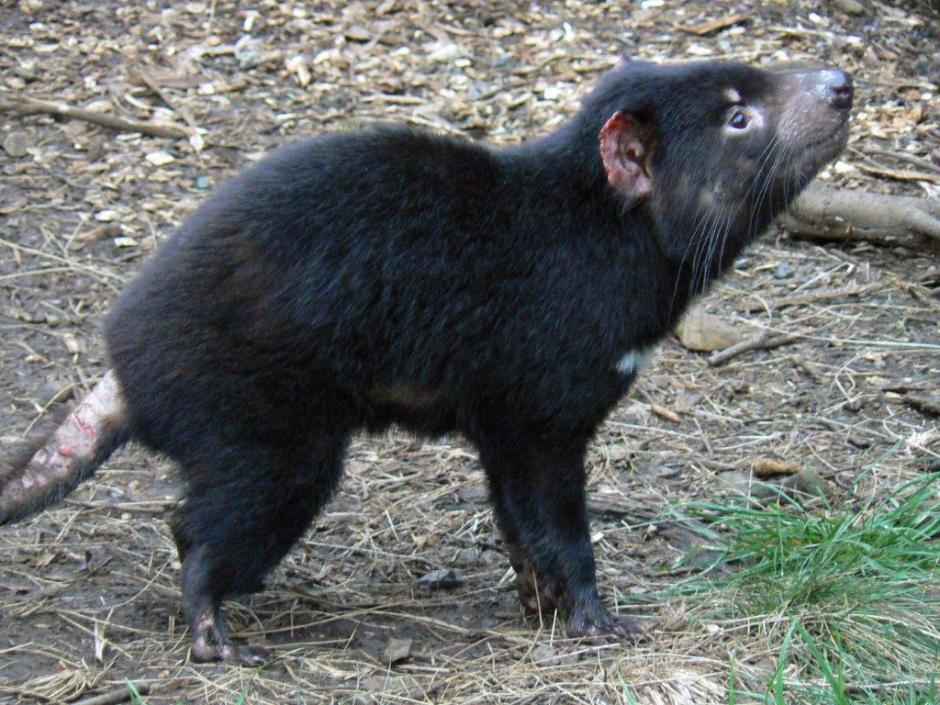