PAMBULA AND THE CHARLES  DARWIN CONNECTION 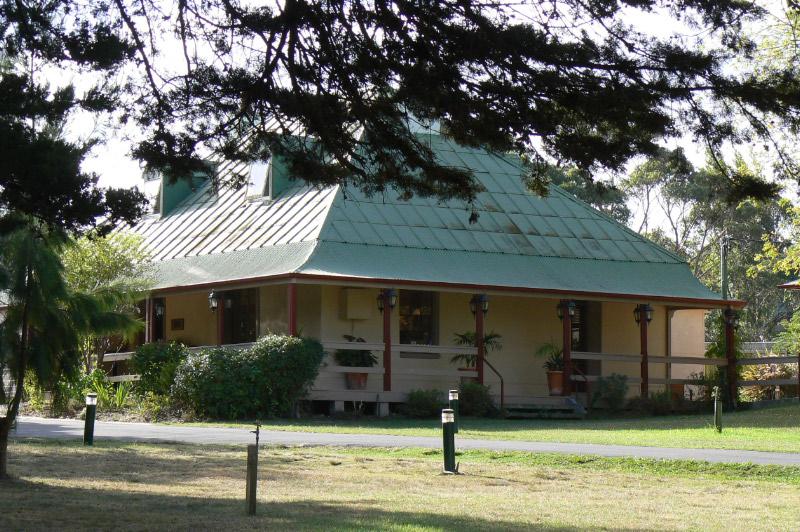 PAMBULA AND THE CHARLES  DARWIN CONNECTION
By George Repin 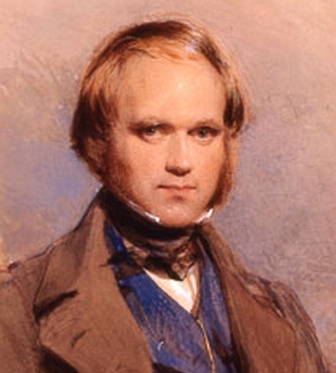 Charles Darwin was 22 years of age when, in December 1831, he sailed on HMS Beagle as naturalist and companion to the ship’s captain.  During the epic five year voyage he recorded his observations meticulously in his diary and field notebooks. Those observations provided the basis for the development of his theory of evolution published in 1859 in his book On the Origin of Species by Means of Natural Selection, or the Preservation of Favoured Races in the Struggle for Life. The title of the book subsequently was shortened to The Origin of Species. 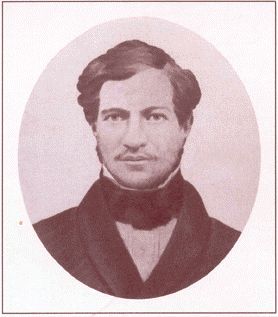 Syms Covington, at the age of 15, sailed on the Beagle as cabin boy.  However, Darwin soon came to rely on him to collect specimens, excavate fossils and in other ways to assist him.  When the Beagle sailed into Port Jackson on 12 January, 1836, more than four years after leaving England Darwin, now 27, as revealed by his diary was tired of travel, homesick and prone to complain.  Covington, on the other hand, was impressed by the opportunities which he thought the colony presented. After a period of employment with Darwin in England he returned to Sydney in 1840.

In Sydney he became a wealthy man and married.  By 1854 he had moved to Pambula on the south coast of New South Wales where he became Postmaster.

His entrepreneurial activities included buying large stretches of land around the Pambula River and the little township of Pambula. On a large block of land in the main street, he built a house of solid sandstone bricks, without a cavity wall, and with cedar woodwork throughout.  Covington continued a warm correspondence with Darwin and at his request collected specimens, including barnacles from Twofold Bay, which he sent to England.  Covington died in 1861.

The house he built is still standing, is on the National Trust Register and is very well preserved. The fireplaces and leadlight glass panels are quite beautiful although these probably were added later and were not in the original building. After a variety of uses it became the residence of the local doctor, certainly before World War I, and subsequently, over many years, was occupied by a succession of general medical practitioners. Several of these, after moving to Sydney, became significant figures in the medical profession.

In 2009 the house was a Thai Restaurant, Covington’s Thai – popular in the district. 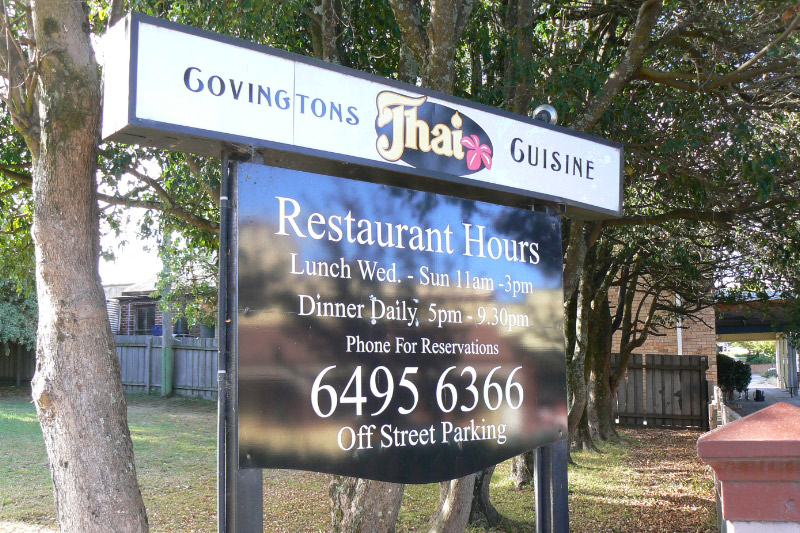 Example of stained glass in the house 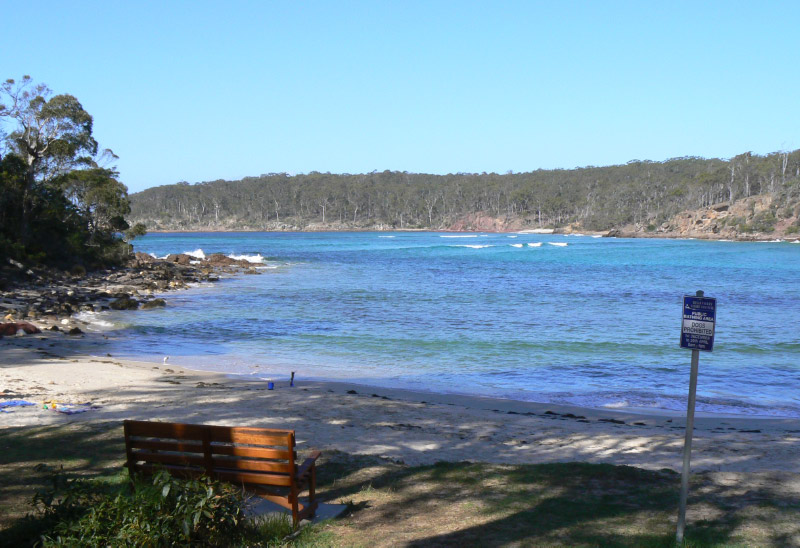 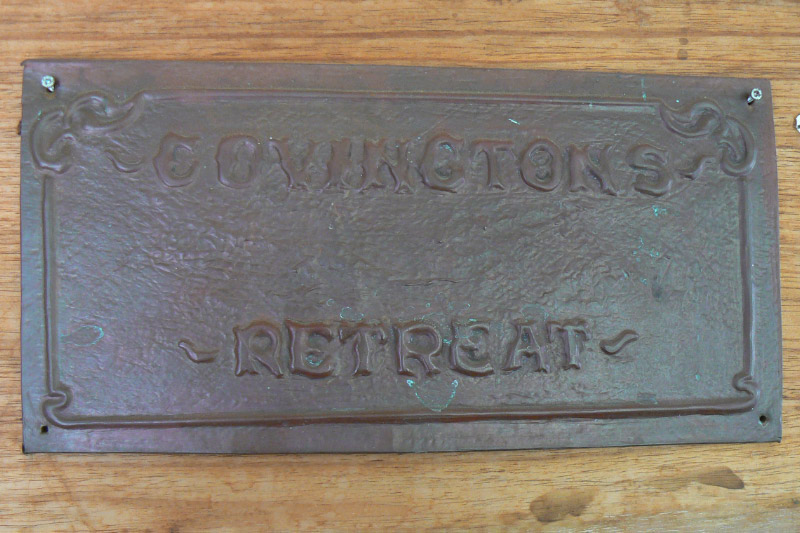 Plaque on the verandah of the house

In 2009 the world celebrated the 200th birthday of Darwin who is recognised as one of the most influential scientific figures of the past 200 years.  The year 2009 also was the 150th anniversary of the publication of his landmark work.

The National Museum of Australia marked the celebratory year by hosting a major exhibition on Darwin developed by the American Museum of Natural History and by its own accompanying exhibition, Darwin and Australia.

The National Museum published a book, Charles Darwin: An Australian Selection in conjunction with its exhibition, which includes a painting by an unknown artist of Syms Covington, reproduced by courtesy of the Merimbula-Imlay Historical Society and the Sirl family.

The Historical Society has available a little booklet compiled by B.J.Ferguson entitled Syms Covington of Pambula, while a fictionalised account of Covington’s life is in a novel,  Mr Darwin’s Shooter by Roger McDonald.

Darwin left Australia “without sorrow or regret” and in his writings at the time appears to have been quite hostile towards the colony - but over time this hostility moderated.