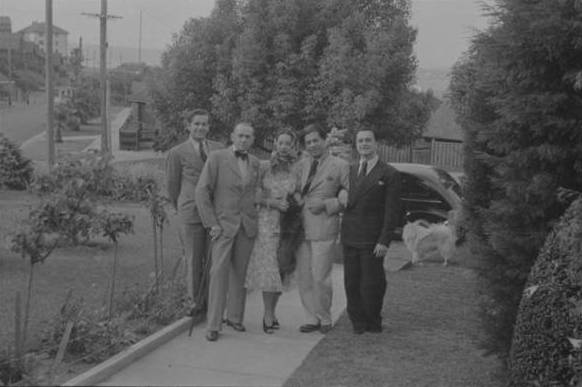 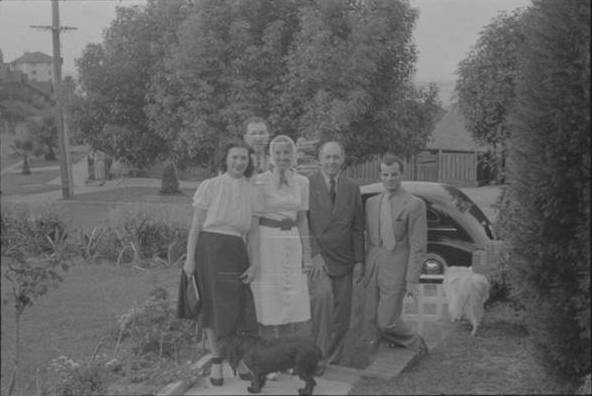 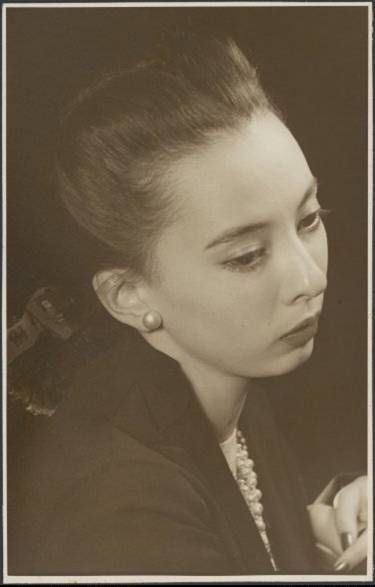 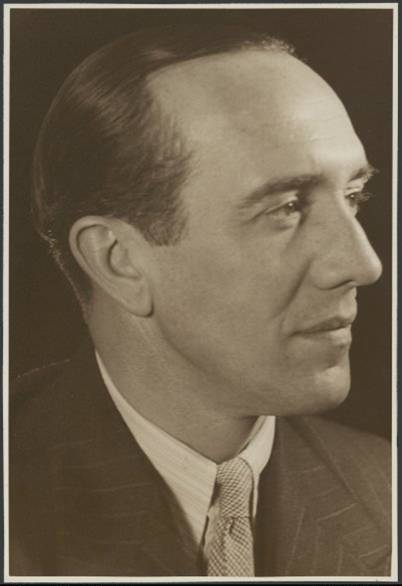 Dimitri Rostoff male dancer, negative is dated August 1940. Rostoff danced the title role in the ballet 'Paganini' (the choreography for which is believed to be lost). Photograph by Ivan Repin at his home at Bellevue Hill, N.S.W

THE BALLET RUSSES AND THEIR FRIENDS IN AUSTRALIA
By George Repin

The impact of the Ballet Russes on our cultural life endures and the love of ballet has been nurtured by the Australian Ballet and its predecessors decades after the ballet companies’ three Australian tours, the last in 1940.

To commemorate the centenary of the debut in Paris in 1909 of the original Ballet Russe,  established by Sergei Diaghilev, and the 70th anniversary of performances in Australia of Colonel de Basil’s company  in 1939 an exciting four year research project was started in 2006 bringing together the expertise of the Australian Ballet, the National Library of Australia and the University of Adelaide. The project culminated in two outstanding exhibitions in Canberra.

The Ballet Russes 1909-1939 at the National Gallery of Australia traced the Ballet Russes story through the company’s designers, displaying the costumes and some original designs for major productions. Evoking the exoticism and drama of the Ballet Russes performances the exhibition showed aspects of their influence on early 20th Century design.

As part of the commemoration the Australian Ballet in its 2009 season performed three of the ballets which had been seen during the first years of the Diaghilev Ballet 1909 season– Firebird, Les Sylphides and Petrouchka - and many other activities included talks by experts, films and displays of ballet memorabilia.

Dr Michelle Potter, former Curator of Dance of the National Library, who over the years has written and spoken extensively about Dance, spoke about the outstanding way Australians took the members of the ballet companies  to their heart – as Max Dupain said they were taken into the bosom of Sydney and feted and entertained.  The substance of Dr Potter’s talk is available online asMichelle Potter....on dancing> Sydney friends of the Ballets Russes: the repin family.

The following are extracts from her article:
“Each city the companies visited had its complement of Australians who made it their business to find a way to entertain the dancers at weekends.”
“In Sydney there was dermatologist Dr Ewan Murray Will, for example, who entertained many of the dancers at his beach house at Bungan Beach just north of the city, and who recorded some remarkable footage of dancers performing on the beach.”
“There was also the Repin family …..whose  friendship with a group of dancers and others from the Original Ballet Russe tour of 1940 has not been so well documented.”
Repin’s  “…..employed many Russian speakers, including Estonians and Ukrainians…..”.  “The Russian speaking dancers enjoyed coming to the Repin’s coffee shops not just to drink coffee but to speak Russian….whenever the opportunity arose.”
“Ivan Repin and his wife also enjoyed socialising with members of the company and entertained them at their home in Bellevue Hill in the eastern suburbs of Sydney, occasionally inviting other members of Sydney’s professional Russian community to share the occasion. What now remains of those occasions is a small collection of photographic portraits taken by Ivan Repin and some casual shots of dancers arriving at the Repin home.  Those portraits of which Ivan Repin was especially proud he printed in Sepia tones and framed: Sono Osato, Serge Grigorieff and Dimitri Rostoff.  They are serious studies in contrast to the casual arrival scenes. But they all add to our understanding of the out-of-hours moments enjoyed by the Ballet Russes dancers.” 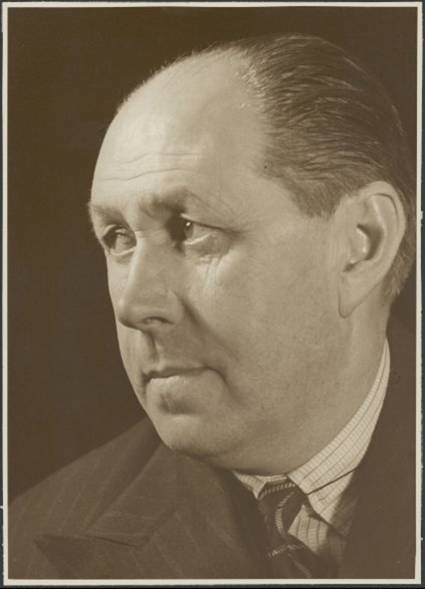