When Captain Arthur Phillip with the First Fleet arrived in Botany Bay in 1788, acting on Captain Cook’s proposal that the colony in New South Wales should be established there, he found no adequate water supply. He therefore sailed north and into Port Jackson.  As he rounded Bennelong Point, now the site of the Sydney Opera House, he saw a stream running into the harbour and decided to establish the new colony on its banks. This stream proved to be the single most important factor in deciding the location of the first permanent European settlement in Australia.

The stream provided fresh water to the colony. Arising in a swampy area between the present Hyde Park and Sydney Town Hall it ran through a series of waterfalls and dropped about 30 metres to meet the salt water of the harbour around present day Bridge Street. Collins in an Account of the English Colony of New South Wales, 1802 described it as a “run of fresh water which stole silently through a very thick wood”.

Phillip, recognising the importance of the stream as the water source for both humans and livestock, declared the first catchment and environment protection Act creating a green belt 15 metres on each side of the stream in which polluting activities, cutting trees and grazing livestock were prohibited.

During a drought in 1789-1790 Phillip ordered the excavation of three storage tanks in the sandstone beside the stream (roughly in the location of today’s Australia Square Plaza) - hence the name the “Tank Stream”.

However, as the population of the town increased, pollution led to a deterioration in the quality of the water.  A new source was sought and found in the Lachlan Swamps (now within the Centennial Park).  In 1827 under the supervision of John Busby, construction started on an underground tunnel or ‘bore’ to bring water to Hyde Park.

John Busby was a surveyor and civil engineer who had carried out a variety of public works in Scotland, including the water supply to Leith Fort. He migrated to Australia arriving in February, 1824. 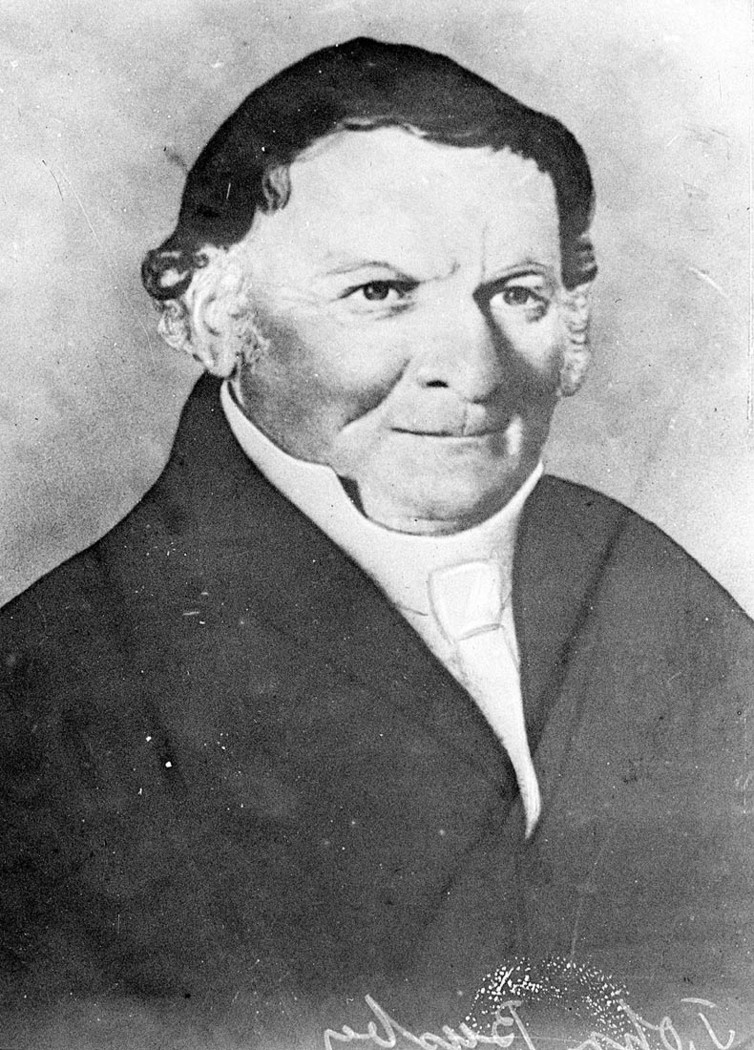 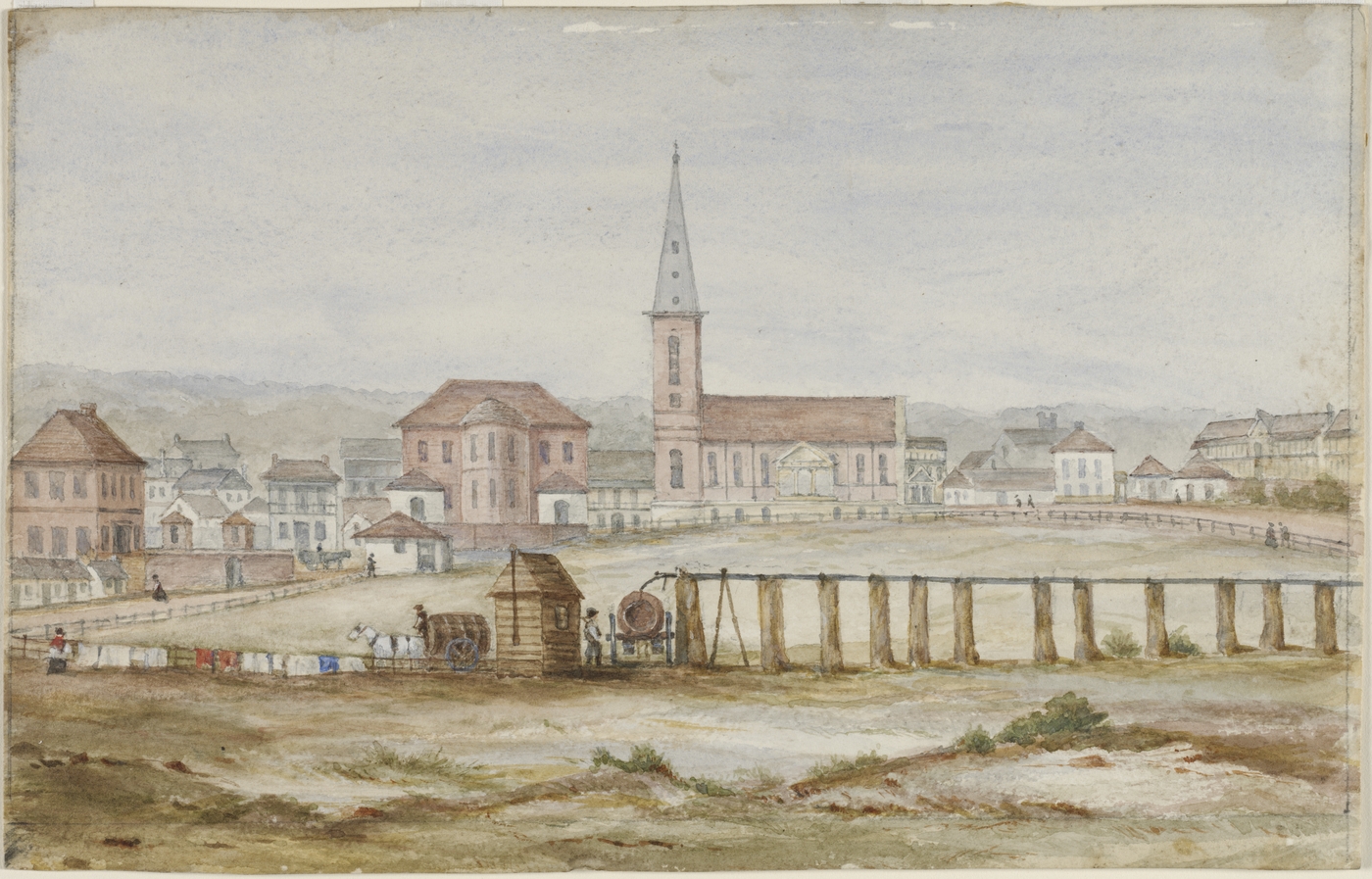 Below: Down In the Tank Stream 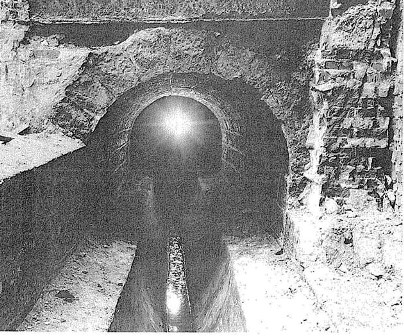 Originally the project was expected to be completed in three years but was not completed until 1837.  The delay appears to have resulted from various factors including the difficulty of excavating entirely by hand through the sandstone rock and, according to Busby, “unmanageable and unskilled convict labour.” 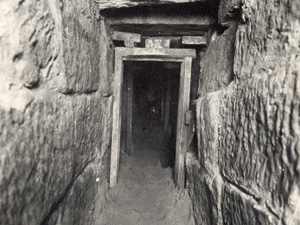 The tunnel was 3.6 Kms long, varied in width from 1.2 to 1.8 metres and  in places was 3 metres high. It ran under the area later occupied by the R.A.S Show Ground, then under the present location of Victoria Barracks and down Oxford Street to Hyde Park where there was a stand-pipe at which horse–drawn tankers collected water.

During construction shafts and wells (of which 28 have been located) went down to the bore. In choosing the site for Victoria Barracks a prime consideration was the existence of two access shafts which provided an adequate and readily available supply of fresh water for the garrison. Water for use in the Barracks was hauled to the top in two 55 Litre buckets One shaft was covered over when the Officer’s Mess was extended but the other, on the Moore Park Road side, can still be seen.  It is over 22 metres deep with a fixed ladder. 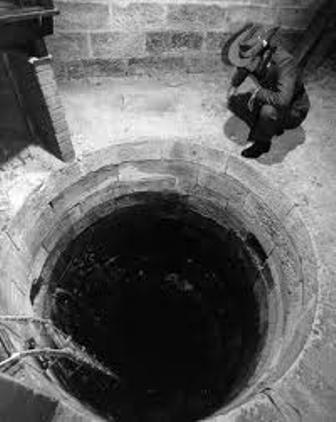 When completed Busby’s Bore could supply 1.5 million litres of water daily to Sydney’s population of 20,000.

The bore was largely forgotten until part of the tunnel threatened to subside in Oxford Street under the weight of trams and that section was filled with sand.

In time the Tank Stream became an open sewer and was progressively covered to provide a tunnel which still functions as a storm water drain from the CBD to the harbour.  The tunnel runs between George and Pitt Streets to Bond Street, then under Hamilton Street to Bridge Street, under Pitt Street, under Alfred Street and empties into the South-Western corner of Circular Quay.

Tours of the Tank Stream, conducted by the Historic Houses Trust, are so popular that tickets are allocated by ballot. 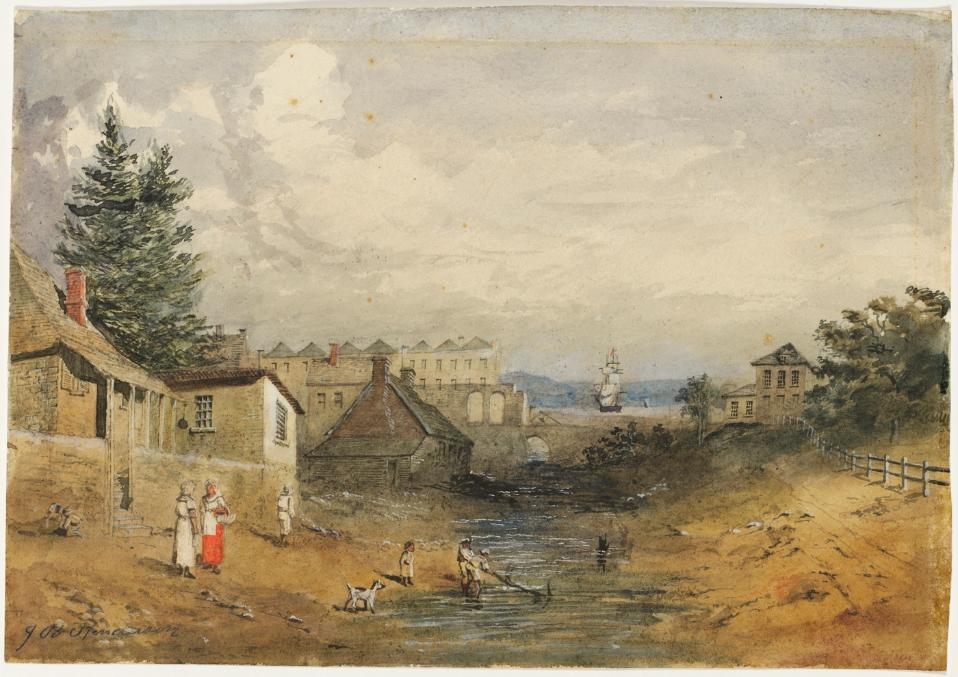