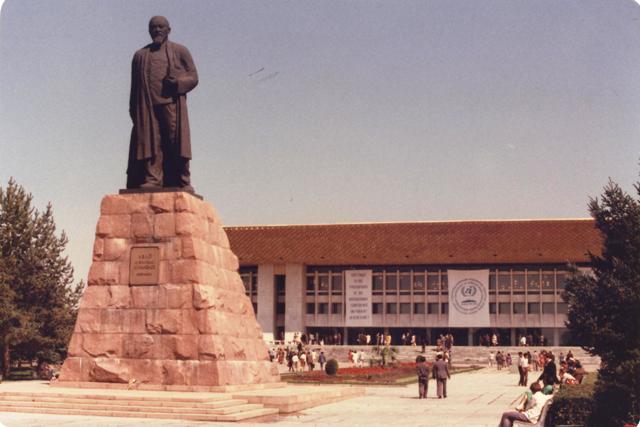 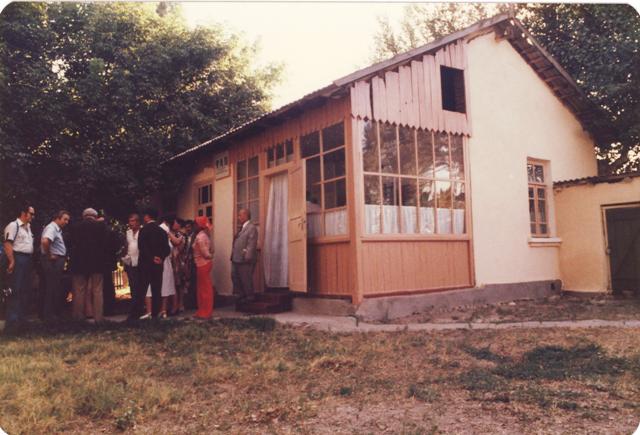 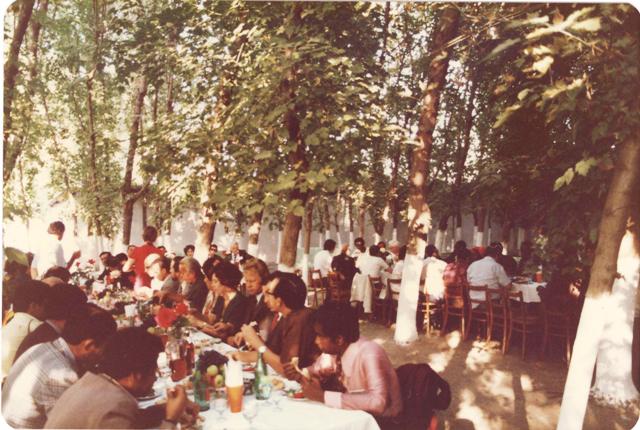 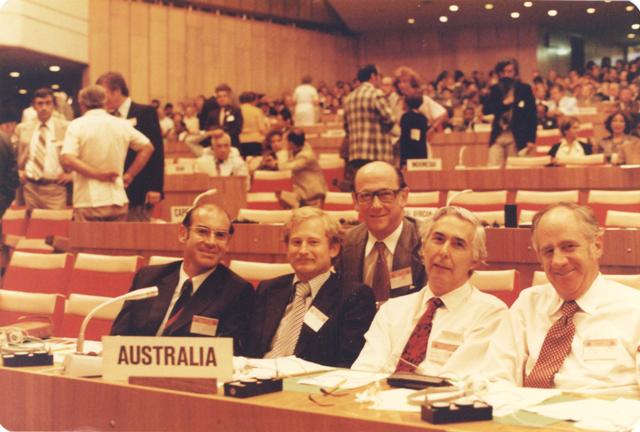 In September, 1978 an International Conference on Primary Medical Care was held in Alma Ata in what was then the Soviet Socialist Republic of Kazakhstan.  It was organised jointly by the World Health Organisation (WHO) and the United Nations Children’s Fund (UNICEF).  It was attended by delegations from 134 governments and by representatives of 67 United Nations organisations, specialised agencies and non-governmental organisations (NGOs) in official relations with WHO and UNICEF.

The background to the conference was recognition that the expectation to provide high-standard healthcare and education in developing countries following newly won independence from former colonial powers would result in reduced  morbidity and mortality in rural communities was not being met - and by the 1970s in some places the health status of the population had deteriorated.

The new Governments had moved to establish teaching hospitals and medical and nursing schools, often with donor funds.  These specialised services at a tertiary level, while using up a large proportion of the countries’ healthcare budgets, were available generally only to those living in urban areas. They were not reaching the largely rural populations.  In short, the money was not being spent where it was needed.

During the early part of the 1970s the impact of successful programmes in several countries to deliver basic but comprehensive primary care services covering poor rural communities was recognised by WHO and UNICEF.  There was a questioning of “top-down” approaches and the role of the medical profession in healthcare provision.

Because of the thinly spread population, including nomadic people in Kazakhstan and neighbouring republics  such as Uzbekistan delegates were able to fly to and visit services provided in rural settings such as in feldsher stations and collective farms.

The following are extracts from the Report of the conference:

” 14. The Conference declared that the health status of hundred of millions of people in the world today is unacceptable, particularly in developed countries,  More than half the population of the world do not have the benefit of proper health care”.

“16. The Conference considered primary health care to be essential care based on practical, scientifically sound and socially acceptable methods and technology made universally accessible to individuals and families in the community through their full participation and at a cost that the community and country can to afford to maintain at every stage of their development in the spirit of self-reliance and self-determination.  It forms an integral part of the country’s health system … “.

In defining the concept of Primary Health Care the Conference recommended:

“… that primary health care should include at least: education concerning prevailing health problems and the methods of identifying, preventing and controlling them , promotion of food supply and proper nutrition, an adequate supply of safe water and basic sanitation; maternal and child health care, including family planning; immunization against the major infectious disease; prevention and control of endemic diseases;  appropriate treatment of common diseases and injuries; promotion of mental health; and provision of essential drugs”.

The Conference produced the DECLARATION OF ALMA ATAwhich is well worth reading if only to demonstrate how much still remains to be achieved in many countries.

Debate still continues on the way the recommendations have been implemented.

Australia was represented by the following delegation: