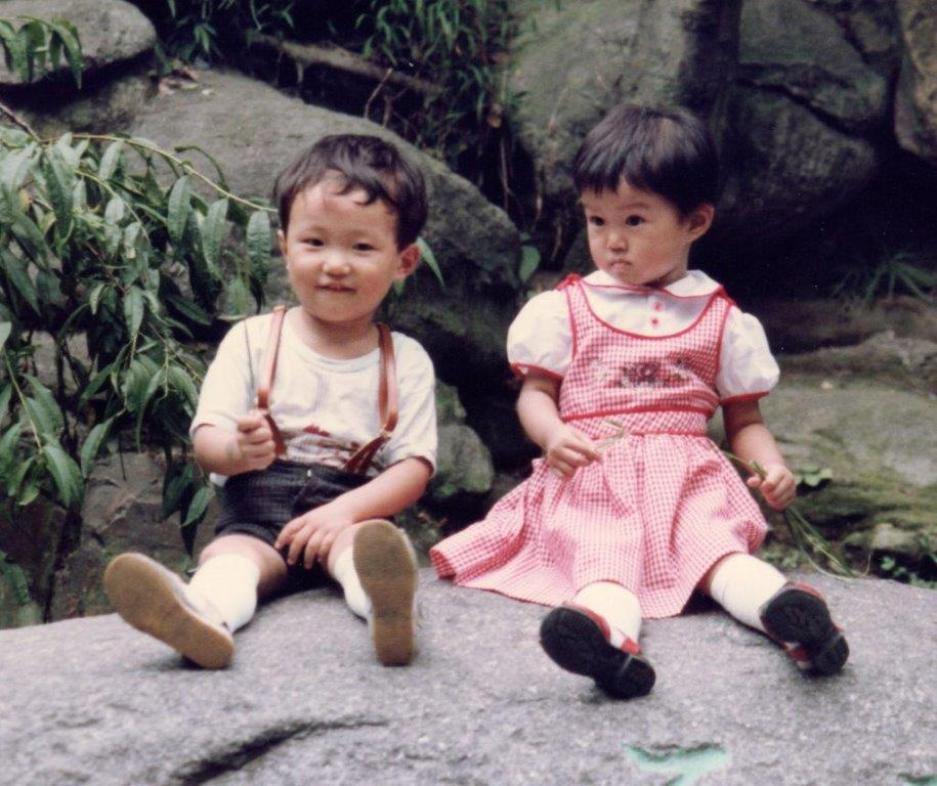 When selecting photographs for my REFLECTIONS page, to illustrate recent articles, it occurred to me that some of the pictures of children which I have taken in the course of travels, while not directly relevant to any of the topics that I have written about, might be of interest in themselves.

Accordingly, I have made a random selection from readily accessible pictures of a few to share with readers and have made them the subject of this issue of REFLECTIONS. 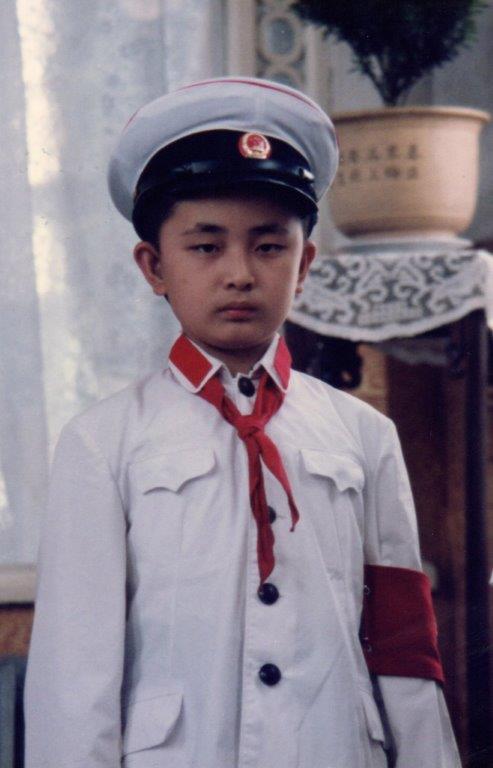 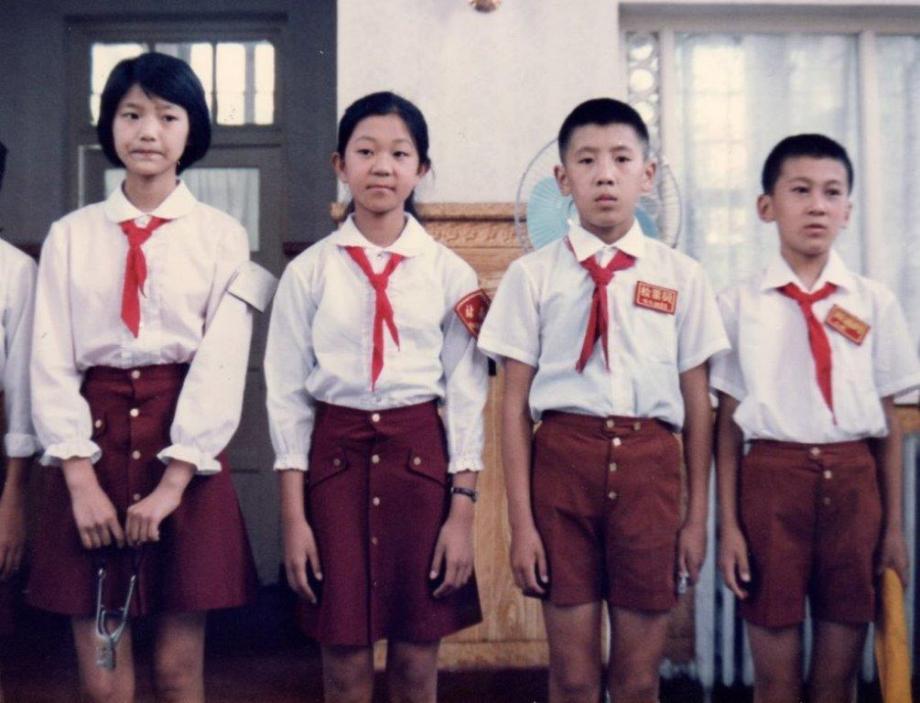 Located in the Children’s Park in Harbin, Heilongjiang Province, China the Children’s Train was opened on June 1, 1956.  The railway is two kilometres in length running around the park with two stations – Harbin Station and Beijing Station. The train is managed entirely by children including driver, stationmaster, station staff, ticket inspectors and so on.  The train can carry up to 192 passengers in six carriages with soft seats.  These photographs are from a series showing the train in operation.  Harbin 1984. 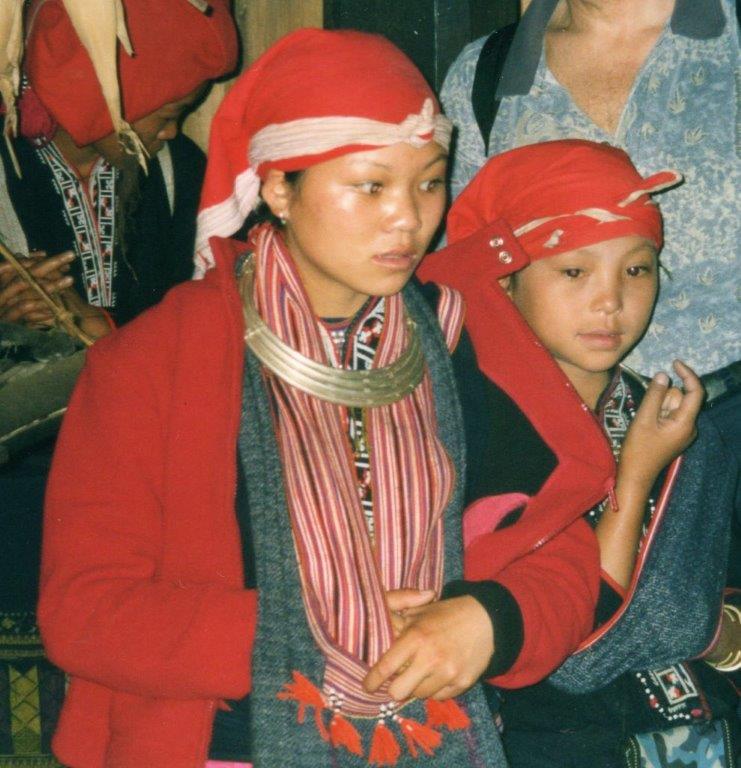 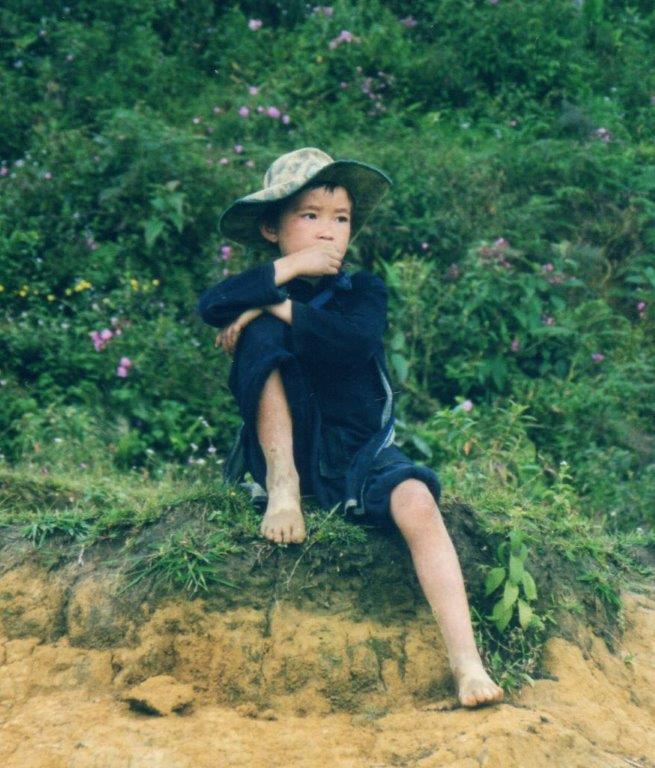 Young boy beside a path in Lau Cai Valley, Vietnam, 2002

Children in Sapa and the Lao Cai Valley, Vietnam. 2002. 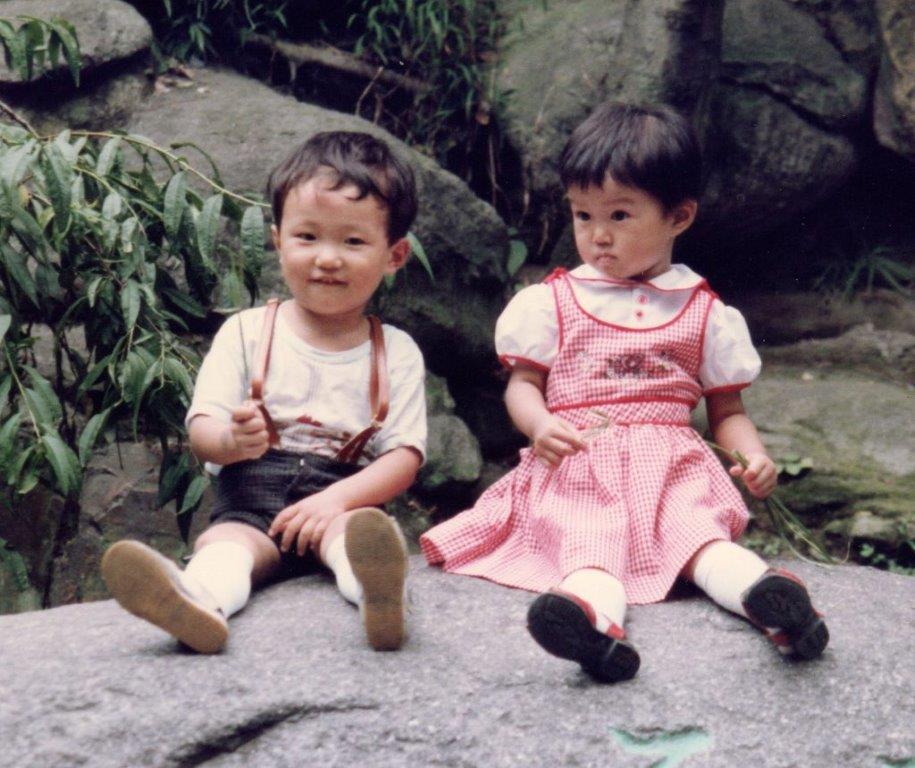 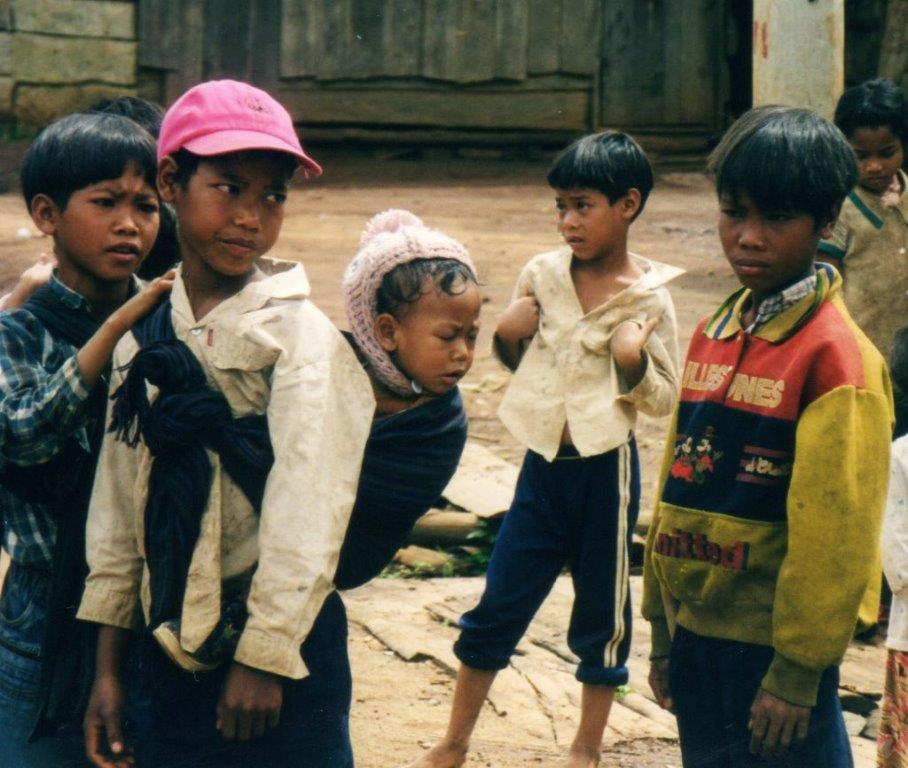 Boys in Khop Village, Vietnam, 2002. Note boy carrying his brother on his back. 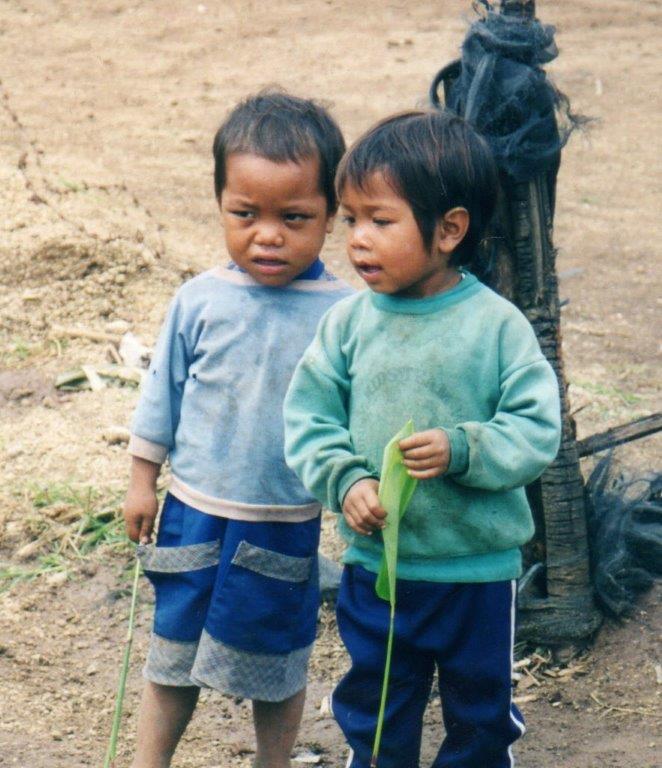 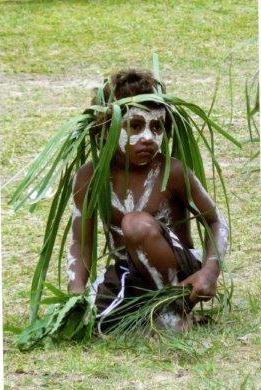 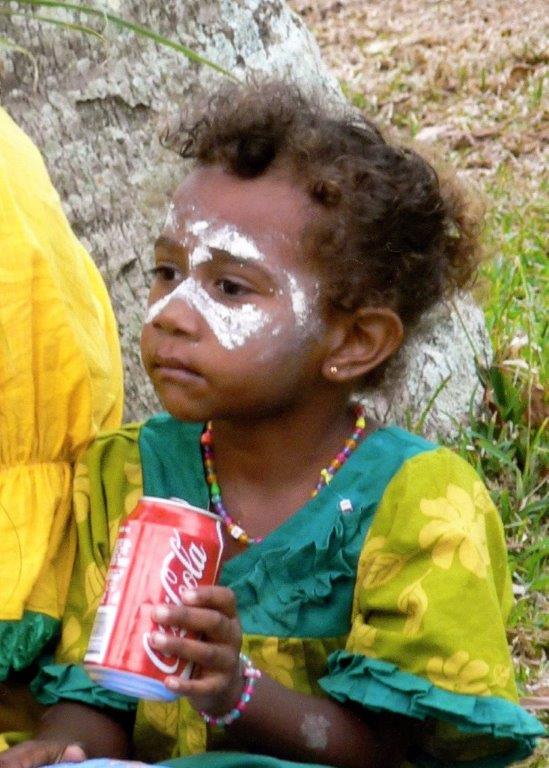 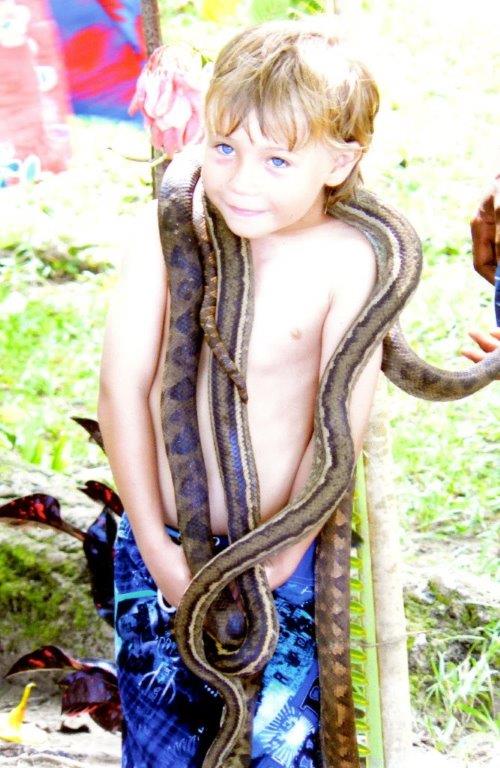 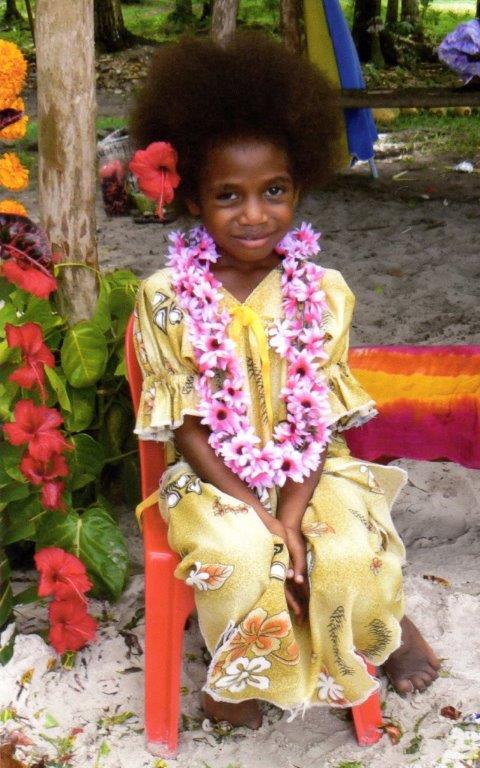 On islands visited during a cruise to New Caledonia and Vanuatu, 2010.

All pictures by George Repin

The Nineteen Thirties  Remembering Rowe Street  The Sydney Push  Saturday Night at the Movies  Shooting Through Like A Bondi Tram  A Stop On The Road To Canberra  City Department Stores - Gone and Mostly Forgotten  An Australian Icon - thanks to Billy Hughes  Crossing The Pacific in the 1930s  Hill End  The Paragon at Katoomba  Seafood In Sydney  How Far From Sydney?  Cockatoo Island Over The Years  The Seagull at the Melbourne Festival in 1991  Busby's Bore  The Trocadero In Sydney  Cahill's restaurants  Medical Pioneers in Australian Wine Making  Pedal Power and the Royal Flying Doctor Service  Pambula and the Charles Darwin Connection  Gloucester and the Barrington Tops  A Millenium Apart  Have You Stopped to Look?  Gulgong  Il Porcellino Olympia  Durham Hall  Sargent's Tea Rooms Pie Shops and Street Photographers The Ballet Russes and Their Friends in Australia  Hotels at Bondi  Alma Ata Conference - 1978 Keukenhof - 1954 The Lands Department Building and Yellowblock Sandstone  The Goroka Show - 1958  A Gem On The Quay  Staffa  The Matson Line and Keepsake Menus Kokeshi Dolls  The Coal Mine At Balmain  The Hyde Park Barracks  The Changing Faces Of Sydney From Pounds and Pence to Dollars and Cents Nell Tritton and Alexander Kerensky  Making A Difference In Ethiopia William Balmain  J C Bendrodt and Princes Restaurant Azzalin Orlando Romano and Romano's Restaurant Waldheim  Alcohol in Restaurants Before 1955  King Island Kelp  The Mercury Theatre  Around Angkor - 1963  Angkor Wat 1963  Costumes From the Ballets Russe Clifton at Kirribilli  Chairman Mao's Personal Physician  The Toby Tavern The MoKa at Kings Cross The Oceaographic  Museum in Monaco  The Island of Elba Russian Fairy Tale Plates Meteora Souda Bay War Cemetery Barrow, Alaska Cloisonné Tripitaka Koreana Minshuku The Third Man Photographs and Memories Not A Chagall! Did You Listen? Did You Ask?Napier (Ahuriri, Maori) New Zealand Borobudur  Ggantija Temples Plumes and Pearlshells Murano  University of Padua Ancient Puebloe Peoples - The Anasazi  Pula  The Gondolas of Venice Cinque Terre  Visiting the Iban David The Living Desert Bryce Canyon National Park  Aphrodisias  The Divine Comedy Caodaism  Sapa and local Hill People