TAVISTOCK SQUARE AND THE BMA 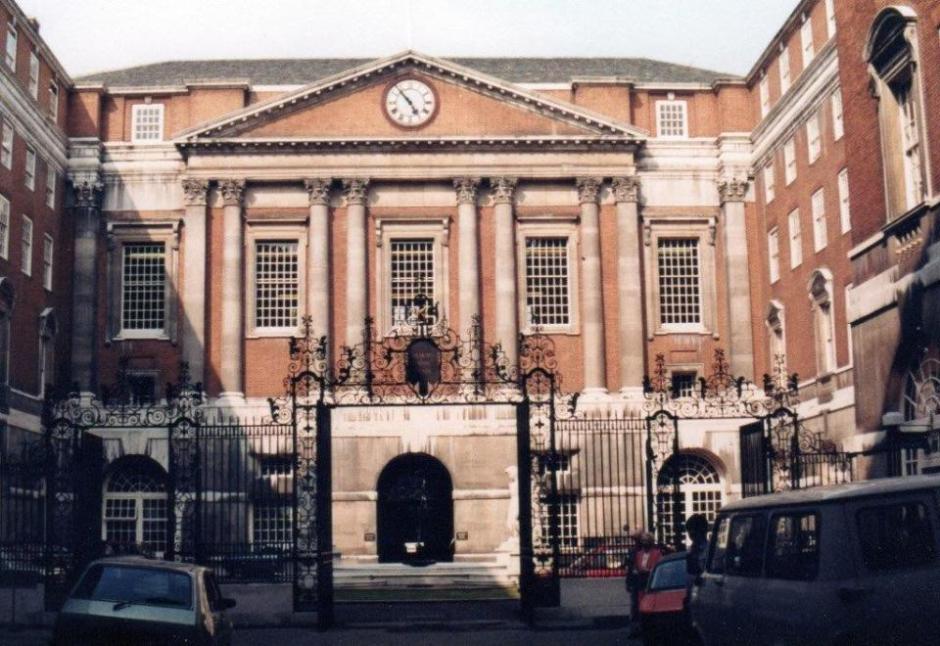 TAVISTOCK SQUARE AND THE BMA

Tavistock Square, a public square in Bloomsbury the medical and academic quarter of London, was formerly part of an estate owned by the Dukes of Bedford, but is now owned and administered by the London Borough of Camden.

It was the scene of one of the four London suicide bombings by terrorists on 7 July, 2005 when a bomb was detonated on a double decker bus diverted from its normal route because of traffic disruptions by the three earlier bomb blasts.  The bomb exploded immediately outside the BMA building killing 13 passengers and injuring many others.

Ironically the centre-piece of the square is a statue of Mahatma Gandhi on which people leave floral tributes to the peace campaigner who was an advocate of non-violence.

A number of other memorials in the square, including a cherry tree planted in 1967 to honour victims of the nuclear bombing of Hiroshima, have led to the square being regarded, unofficially,  as a peace park, where annual ceremonies are held at each of the memorials.

In the South-west corner is a statue of Virginia Woolf close to where she and her husband lived and worked at 52 Tavistock Square running The Hogarth Press, the publisher at the forefront of modern fiction and poetry, publishing T.S. Eliot, E.M. Forster and Katherine Mansfield.

On the opposite corner is a statue of Louisa Aldrich-Blake, the first British woman to qualify as a surgeon.

A blue plaque on the BMA building commemorates the years 1851-1860 when Charles Dickens lived near that spot on the square.

The BMA was founded as the Provincial Medical and Surgical Association by Sir Charles Hastings on 19 July, 1832.  In 1853 it extended its membership to London doctors and, in 1856, became the British Medical Association.

BMA House has been the headquarters of the British Medical Association since 1925, in a building originally designed for the Theosophical Society. Construction, which started in 1911, was interrupted by World War I. After the War the Society, unable to afford to finish the building, sold it to the BMA. On completion of the building to the BMA’s specifications BMA House was officially opened in 1925.  It has since been extended on several occasions. 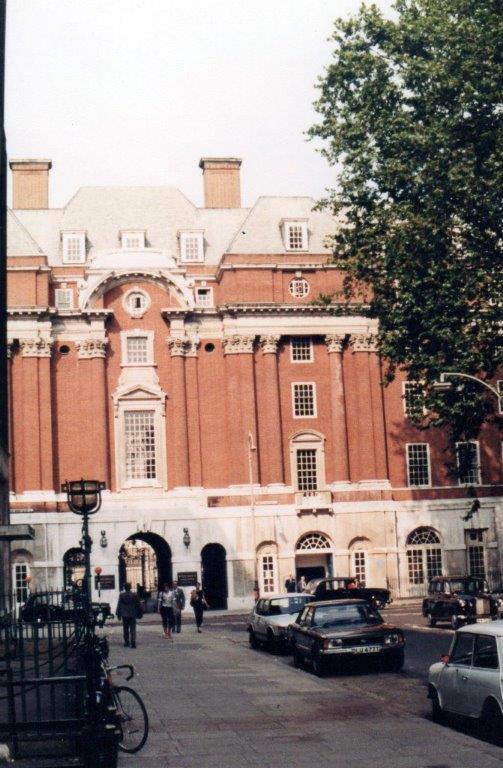 At the time of its entry in to BMA House in 1925 the State Branches presented a President’s Chair to the BMA.  The inscription on the back of the chair reads:

Presented by the Branches of the British Medical Association in Australia to the parent Association in England in token of kinship, loyalty and goodwill to celebrate the entry into its new house, Tavistock Square, London, July, 1925.

“…ties which, though light as air, are as strong as links of iron” 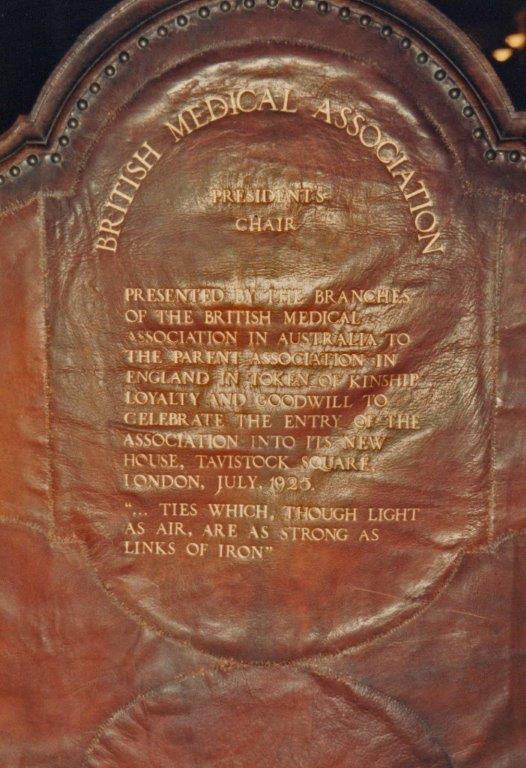 In July 1982 the BMA celebrated its 150th Anniversary.  Celebrations were attended by representatives of Branches and former Branches of the BMA throughout the world.

The border of the plate is decorated with paintings of medicinal herbs the names of which are on the back of the plate. Clockwise, starting from the coat of arms at the top, they are: Papaver somniferum, Veratrum album, Colchicum autumnale, Chamaemelum nobile, Tussilago farfara, Digitalis purpurea. 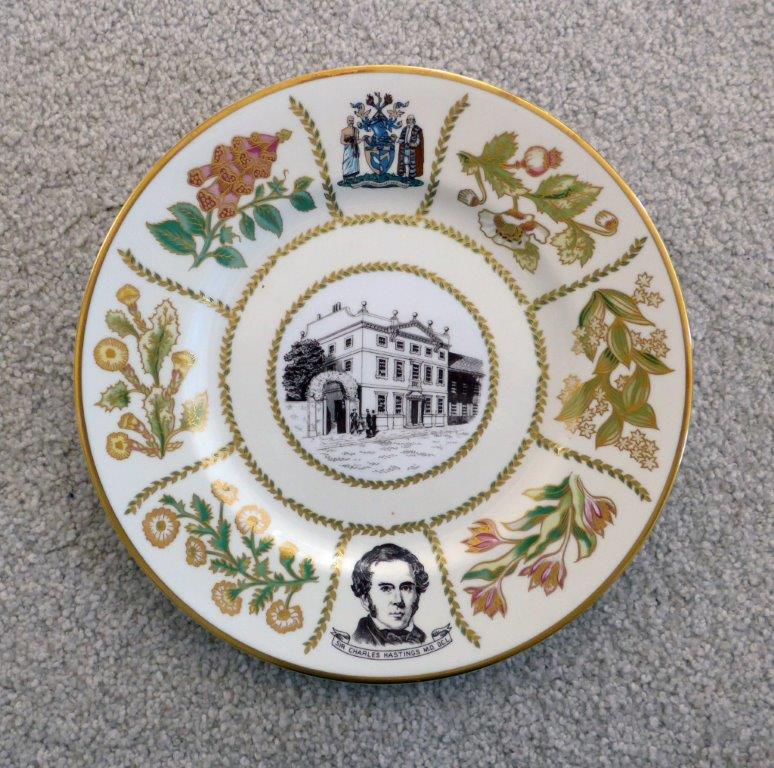 Photographs accompanying this article were taken at the time of the Sesquicentenary celebrations in 1982. 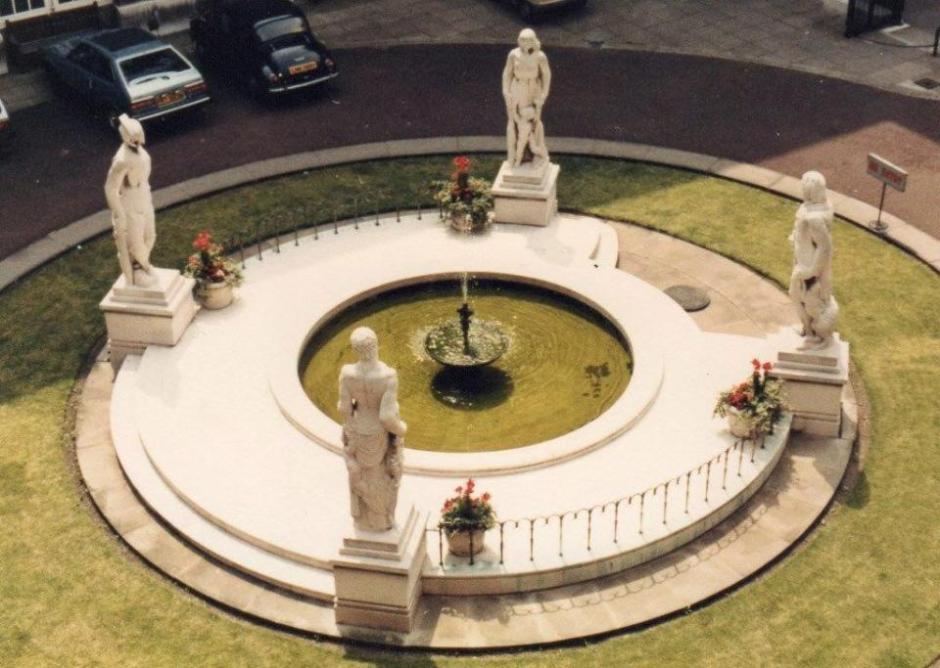 Fountain in the courtyard of BMA House