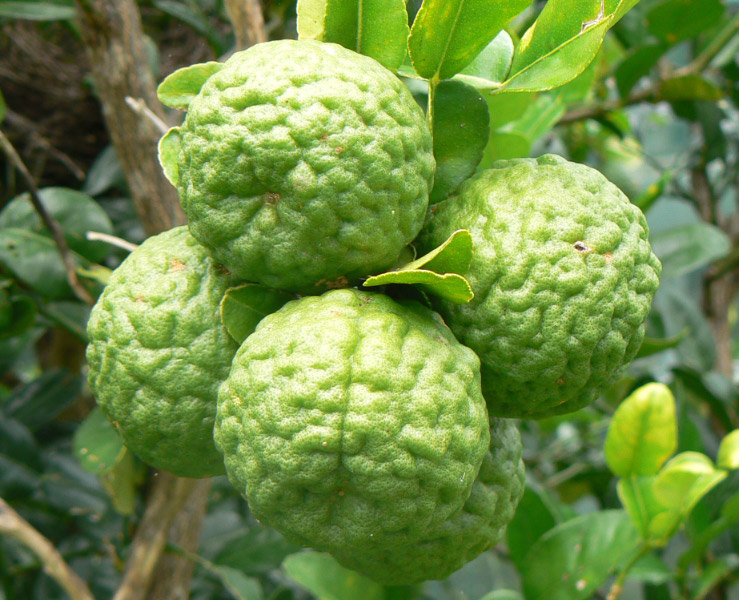 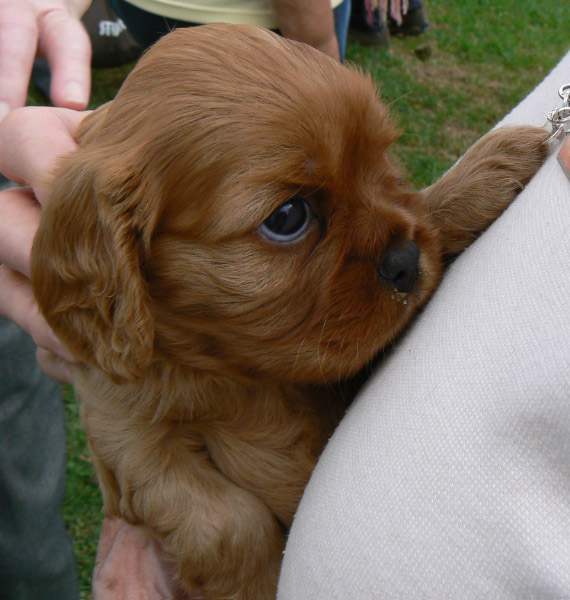 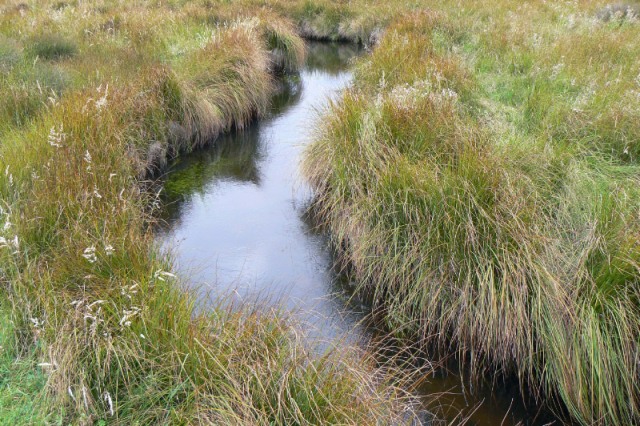 Words and Images by and Copyright of George Repin, 2012. All Rights Reserved.

GLOUCESTER AND THE BARRINGTON TOPS
By George Repin

Early this year extensive media coverage of the search for and apprehension of Malcom Naden put Gloucester and surrounding areas under the spotlight.  Situated in a picturesque valley, on the Gloucester River and bounded on the west by a range of unusual hills called “The Bucketts”, Gloucester is a pleasant town and provides a good point of access to the Barrington Tops National Park.

Traditionally it has been a beef cattle, dairying and timber area but with the decline of these industries – the butter factory having closed in 2001 – tourism and the production of boutique foods have become increasingly important through the enthusiasm of some local residents who have established what they call The Farmgate Trail.

Visitors can visit places such as a Fish Farm which produces Silver Perch, a cattle property which produces the Barrington Beef sold in some Sydney farmers’ markets and a herb farm which provides markets in Newcastle, Sydney and further afield, and many restaurants, with a great variety of culinary herbs.  The owner of the herb farm not only grows herbs on her own property but contracts other farmers to grow herbs best suitable to their own soil and local conditions.

Others in the community are breeding dogs to augment their income.

Now well provided with motels and other tourist accommodation Gloucester is notable because as early as 1961, only seven years after the concept arrived in Australia from the USA, a forward-looking timber mill owner, Eric Carson, built the Buckett’s Way Motel.

The Barrington Tops National Park, accessible by road from Gloucester, is listed as a World Heritage Area with much of it protected as Wilderness.  The variety of the area’s landscapes have allowed a patchwork of plant communities to flourish including rainforests and tall eucalypt forests with mature, old growth forests occupying more than 70% of the park.  The variation in climate, soils and vegetation provide many diverse habitats for wildlife with about 52 mammal species, 278 birds and 42 reptiles found in the park.

Of particular interest are the sub-alpine swamps which, in total, cover an area equivalent to 300 football fields.  Polblue Swamp, accessible by road, is on part of an elevated plateau at an altitude of 1,400 metres.  It began forming 5,400 years ago when water slowly draining from higher altitudes was unable to penetrate resistant rock layers and pooled.  Plants suited to these waterlogged conditions thrived to form a plant community now known as montane peat and swamp. The ability to filter and store water makes Polblue Swamp a precious water source for many communities in the park – particularly valuable in times of drought.

The community in the Gloucester Valley is making every effort to establish new viable industries to replace previous sources of income and to develop and preserve the area as an attractive tourist destination.  Their great fear, as they see mining activities encroaching on the area, is that they will be over-run, their environment destroyed and their efforts at self-help come to nothing. 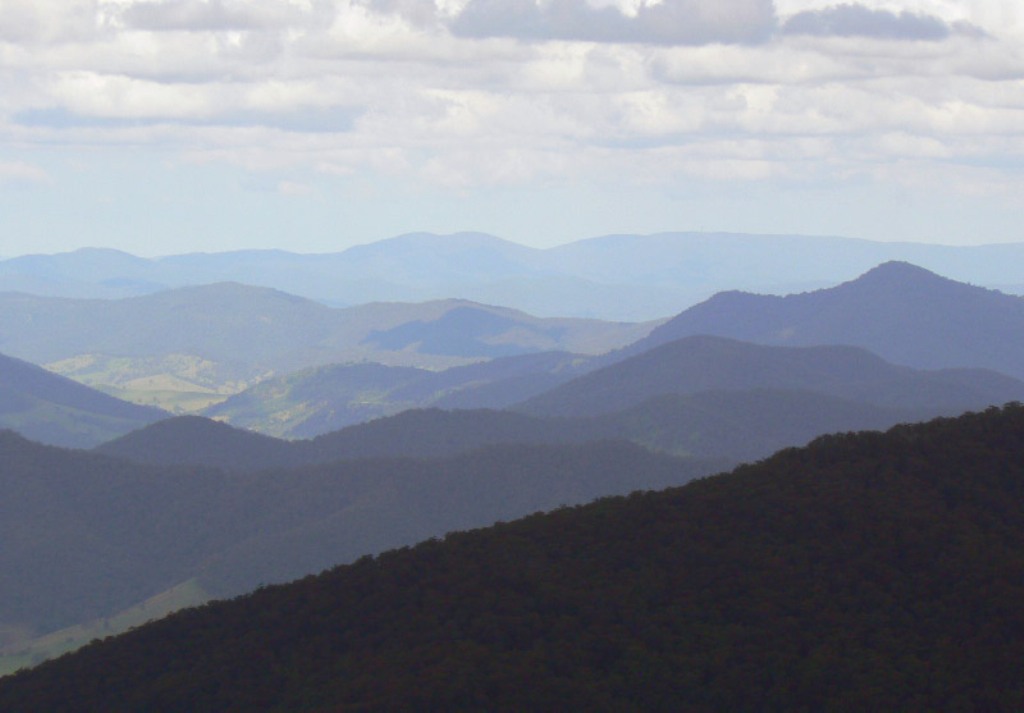