The airport at Barrow, Alaska is called the Wiley Post – Will Rogers Memorial Airport in memory of two men killed in an aircraft crash near Point Barrow a headland on the Arctic coast about 9 miles north-east of Barrow.

Wiley Post, a famed aviator, in 1933 was the first pilot to fly solo around the world aided only by a primitive auto-pilot. Will Rogers, in a long career, had been a cowboy, vaudeville performer, actor (50 silent and 21 talkie movies), humanist, and a nationally syndicated newspaper columnist – and was a world famous figure. Post set out to survey a possible aerial route for mail and passengers from the West Coast of the USA to Russia. Rogers joined Post in the flight from California, through Alaska, in search of new material for his newspaper column. The flight ended in disaster on 15 August, 1935. There are two monuments overlooking the lagoon into which the aircraft crashed and a memorial at the Airport at Barrow. 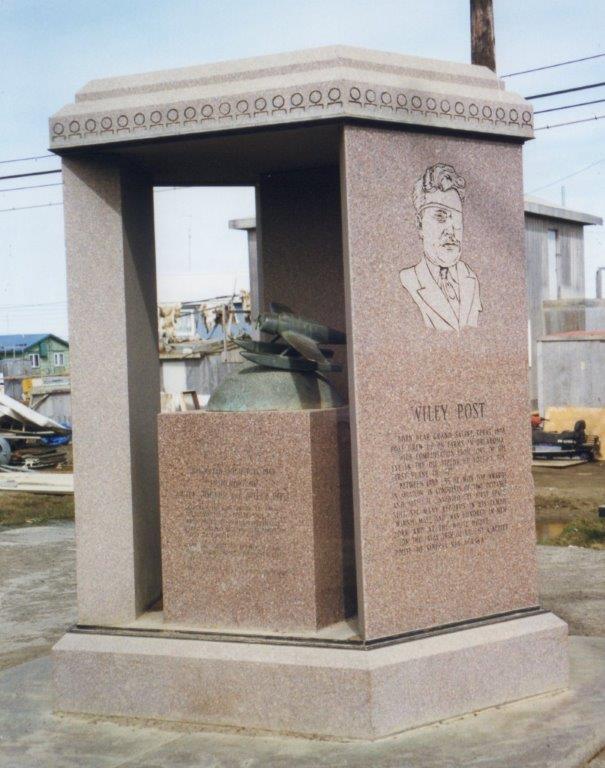 Point Barrow is the northernmost point of all the territory of the United States of America 71o25’20’N 156o28’43’W. It is an important archaeological site as there is evidence that it was occupied by the Inupiat people nearly 1,000 years ago.

Barrow, with a population of around 4,200, is the 10th  northernmost city on earth. It is 1,300 miles south of the North Pole. Except for about two months in the year the pack ice of the Arctic Ocean closes right up to the shore cutting off Barrow from shipping access. The sun sets on November 18 or 19 and remains below the horizon for about 65 days. Temperatures remain below freezing from early October until late May. Serious cold weather starts in January, and February is the coldest month with an average temperature of -25.7oC. The land type is predominantly tundra over a permafrost layer 1,300 feet in depth. 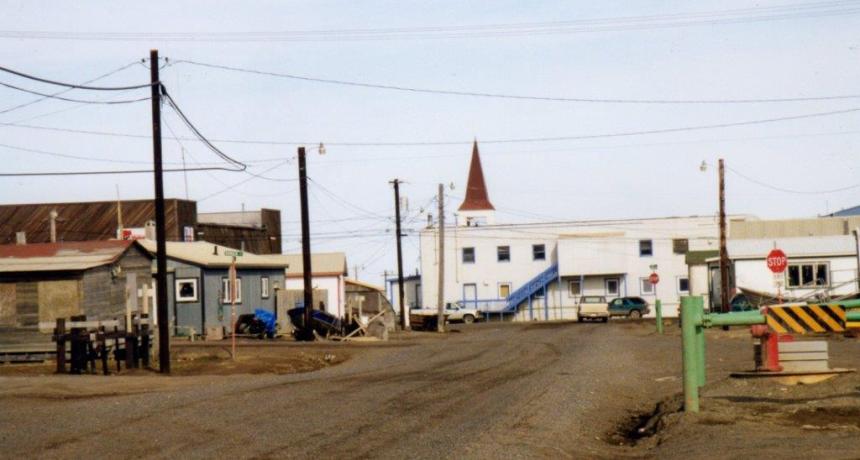 Because transporting food to Barrow is very expensive many residents continue to rely on subsistence food sources – whale, seal, polar bear, walrus, waterfowl, caribou and fish. Like many communities in Alaska, Barrow has enacted a “damp” law prohibiting the sale of alcoholic beverages, although it is allowed to bring in, possess and consume alcohol. 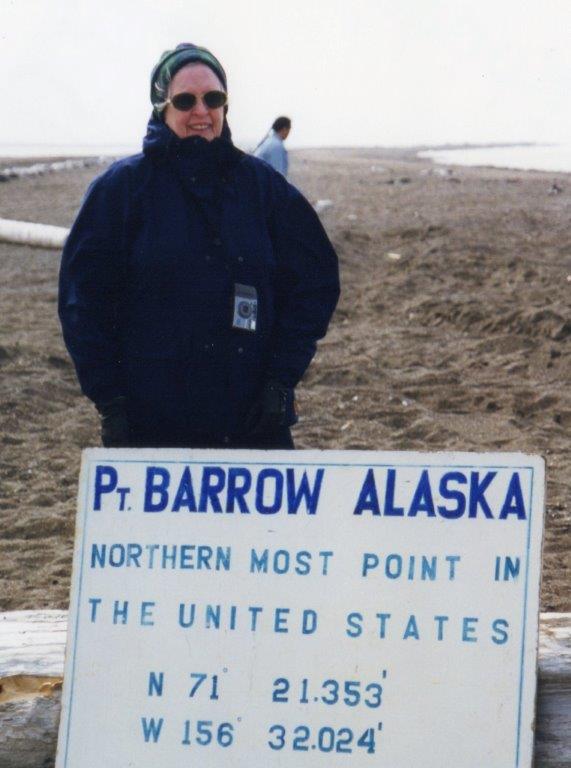 Photographs by George Repin in 1998.

Will Rogers: “If there are no dogs in heaven then when I die I want to go where they went.” 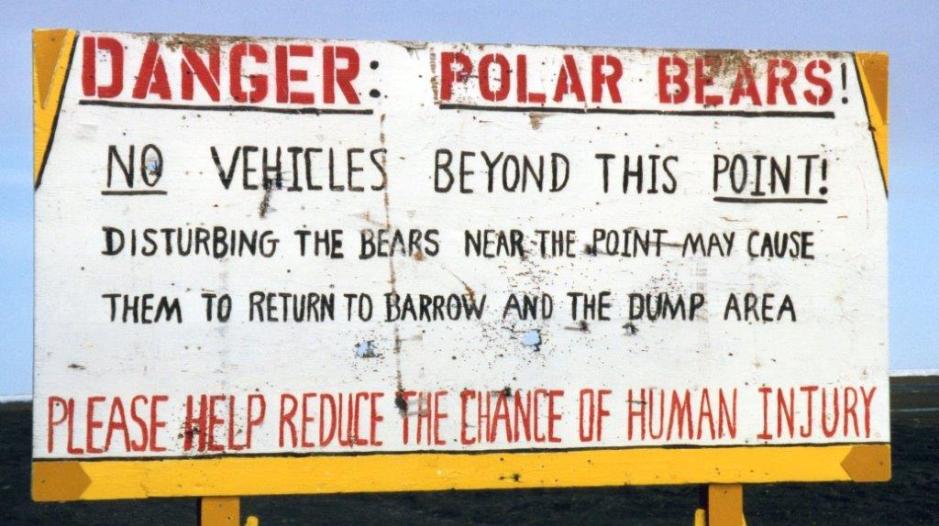 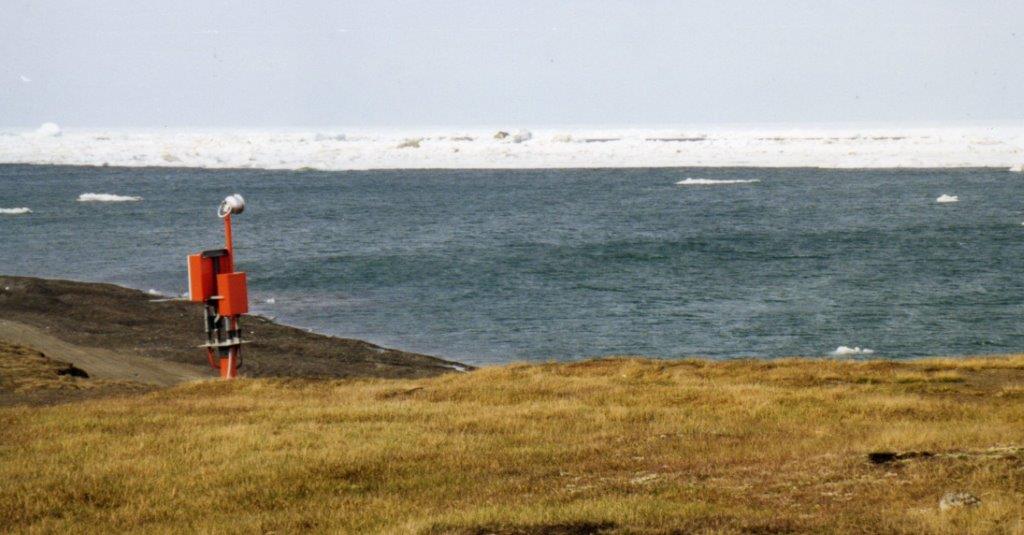 Tundra in the foreground and pack ice off shore.