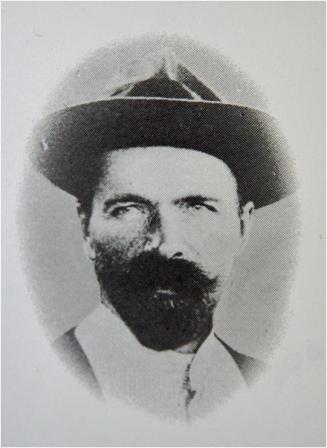 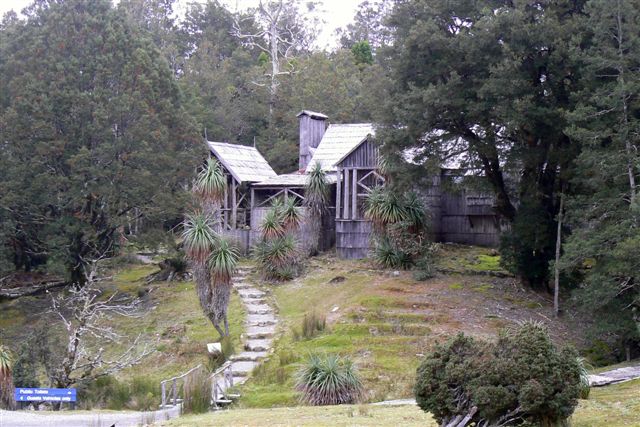 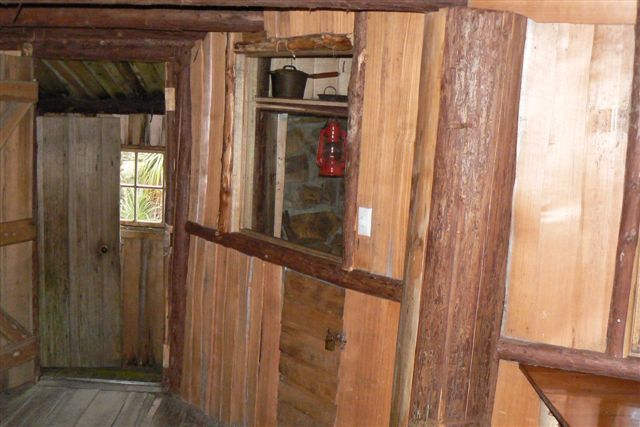 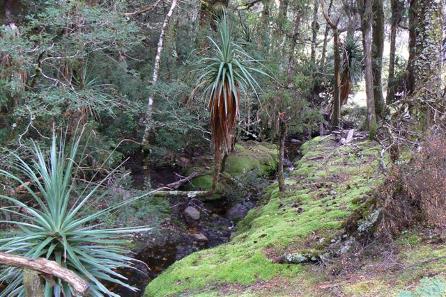 When Gustav Weindorfer, in 1910, with his wife Kate and Mr R E Smith climbed Cradle Mountain in Tasmania he was entranced by what he saw around him.  He there and then declared “This must be a National Park for the people for all time. It is magnificent, and people must know about it and enjoy it.”

From that time he campaigned tirelessly to see the Cradle Mountain area reserved but it was not until 16 May 1922, an area of 158,000 acres from Cradle Mountain down to Lake St. Clair was proclaimed a Scenic Reserve and Wildlife Sanctuary under theScenery Preservation Act 1915.

Gustav Weindorfer, born in 1874, had some formal training in botany in Austria before arriving in Australia in 1900. In Melbourne he joined the Victorian Field Naturalists Club where he met his future wife, Kate Cowle, whom he married in 1906. While honeymooning on Mount Roland, making an extensive botany collection, Gustav for the first time had a clear view of Cradle Mountain.

Several days exploring the Cradle Mountain area in 1909 increased his enthusiasm for the region.  At the time of their climb in 1910 Gustav and Kate chose a location to build a chalet where tourists could stay and they each bought several hundred acres of land.

In March 1912 Gustav started to build a small chalet from King Billy pine taken from the nearby forest.  He called it Waldheim which means “home in the forest”. It was opened to visitors at Christmas 1912. Despite having to walk up to 8 miles along a rough track 25 guests came to Waldheim in the following summer.

Visitors recorded the warm hospitality and friendship of the Weindorfers, their humour and “generous serves of wombat stew”. Carved on the wall of the chalet was the motto “This is Waldheim, where there is no time and nothing matters”.

After Kate died in 2016 Gustav became increasingly isolated but continued to promote the concept of a national park for Cradle Mountain.

He died of heart failure on 5 May, 1932. A cairn marks his grave near Waldheim.

Waldheim continued to provide accommodation until 1974 but grew increasingly structurally unsound.  The chalet was demolished in 1976 and replaced by an accurate reconstruction, as it appeared at the time of Gustav’s death in 1932, using material which could be reused from the demolition and shingles split from King Billy pine.

A walk into the surrounding Weindorfer Forest is to walk into enchantment. 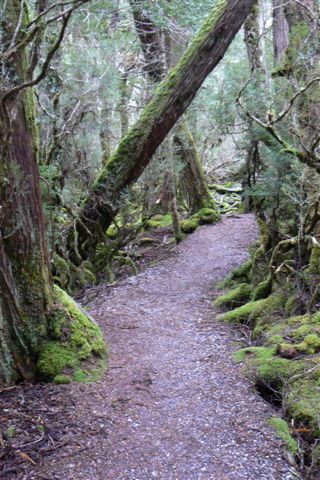