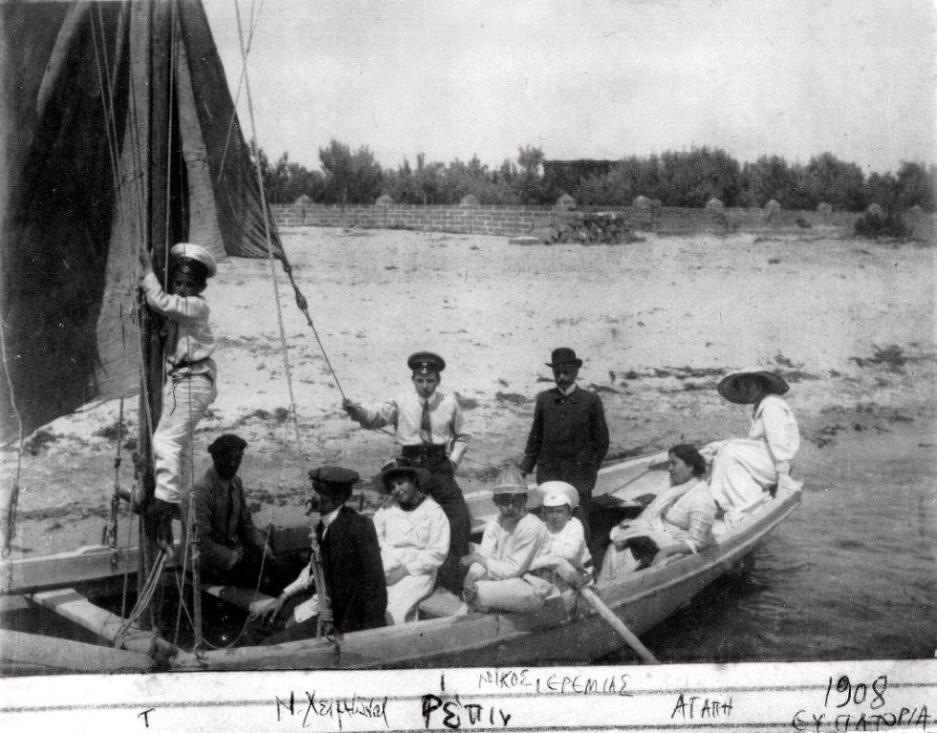 During recent bushfires many of those who lost homes and possessions also suffered deep feelings of loss because of the destruction of treasured photographs which represented the memories of a life time, and in many cases were irreplaceable.

Many of us have boxes or envelopes stuffed with photographs.  It is only when disaster strikes and photographs are lost that we may realize how important they were because of the memories associated with them.  Not only do the pictures mean a lot to us, but in time they will be important to our children and grandchildren because, as they get older, they may ask questions about their forebears and regret not being able to see pictures of them.

With the increasing availability of computers and relatively cheap scanners the solution for some may be to scan important photographs and store them on CDs, DVDs or Memory Sticks held in a safe place by a relative or friend.   Needless to say the success of this approach assumes that in the future technology will exist to recover the images.  A simpler approach might be merely to make copies of the photographs and store them off-site.

Another problem with photographs accumulated over the years is that the owner of the photographs may be the only one who knows who the people in them are.  When they die others, having reached an age when they become interested in their family background, may have no idea who the subjects are, or where or when the photographs were taken.

Sometimes, with considerable effort and by putting together information from a variety of sources – in short by doing some detective work – it may be possible to identify some of the people, but this can be time consuming. The photograph accompanying this article is an example where this has been done.

I had a copy of this photograph but without any notations around the margins. I was sure that the picture was taken in Russia, but not where, and I recognized the standing figure in a cap holding a rope as my father, Ivan Repin, but did not know when it was taken nor who were any of the other people in the boat. Relatives of my mother, who was an ethnic Greek whose family had lived in Crimea, moved to Greece after the Russian revolution. Accordingly I contacted their descendants in Athens hoping that they might have  family pictures. One of them sent me a DVD holding a large number of photographs, including the one reproduced with this article – some with notes on them but many without. After carefully studying many of the other photographs on the DVD, accepting that the date 1908 was correct, and using other information in my possession I was able to identify some of the people in the photograph and arrived at the following conclusions:

• The boat was on a waterway near Evpatoria in Crimea.

• My father – the standing figure in a white shirt with a tie and a cap – having been born in 1888 would have been aged 20 and a student of the Mining Institute in St Petersburgh as evidenced by the cap which was part of a student’s official uniform.

• The young woman with a hat at the rear of the boat was my mother Alexandra Hrissonopoulo – having been born in 1892 she would have been aged 16 at the time. She was born and lived in Evpatoria.

• The woman on the port side of the boat was my mother’s older sister, Luba and the two boys her sons Aristotle and Nicholas who grew up to be a painter and a

• The man further forward on the port side with a black jacket over his shoulders and a flat cap was my mother’s uncle, a fine painter, Nicholas Himona (Chimona), whose works hang in many galleries, including the Tretyakov Gallery in Moscow.  He is one of only three Greek painters included in the BENEZIT Artist’s Encyclopedia.

This all took time and effort.

The message is simple.  If you have a photograph worth keeping, identify the people in it and where and when it was taken. When you are gone, others may be interested in knowing something about relatives who lived before them and what they looked like.