This is the second such Gallery. 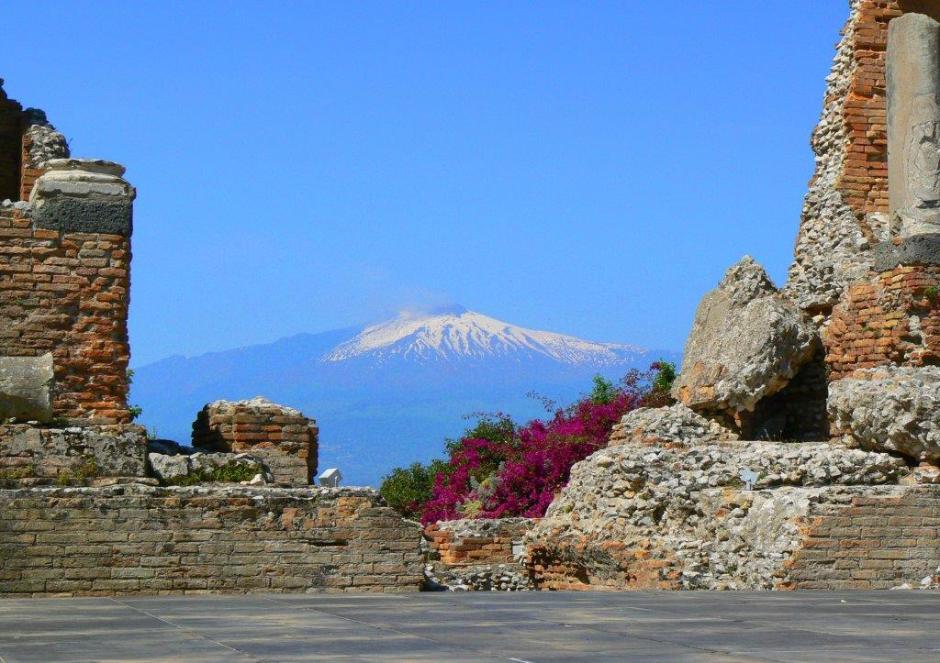 Mount Etna seen from the ruins of a Greco-Roman theatre in Taormina, ITALY.  Photographed 15.05.2011 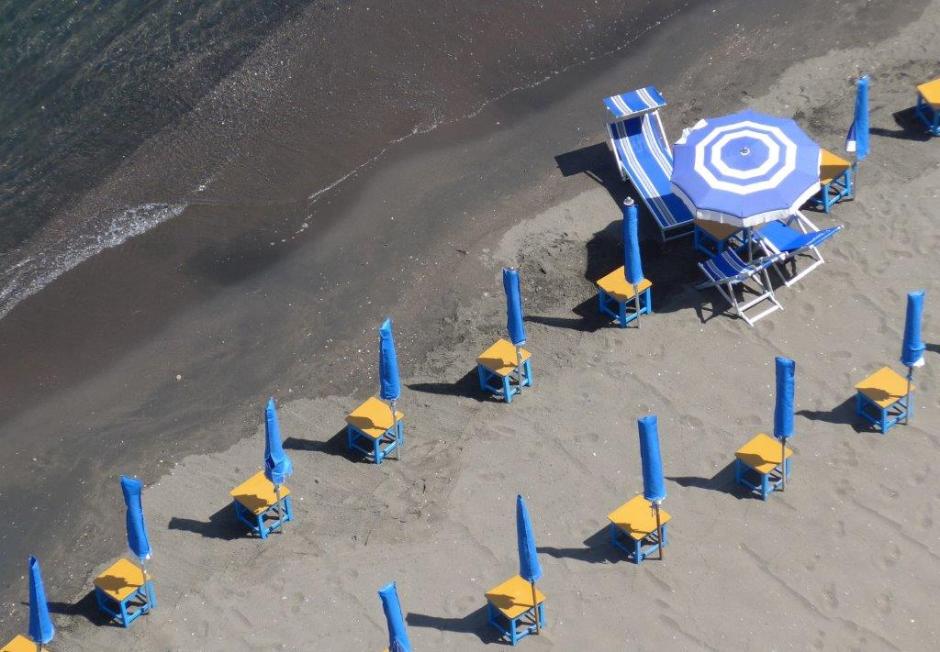 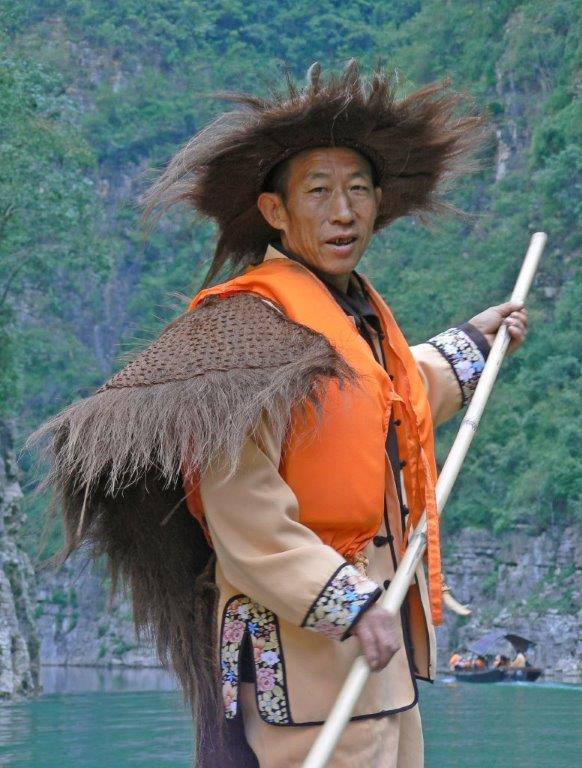 Boatman on the Three Gorges section of the Yangtse River, CHINA. Photographed on 20.09.2007 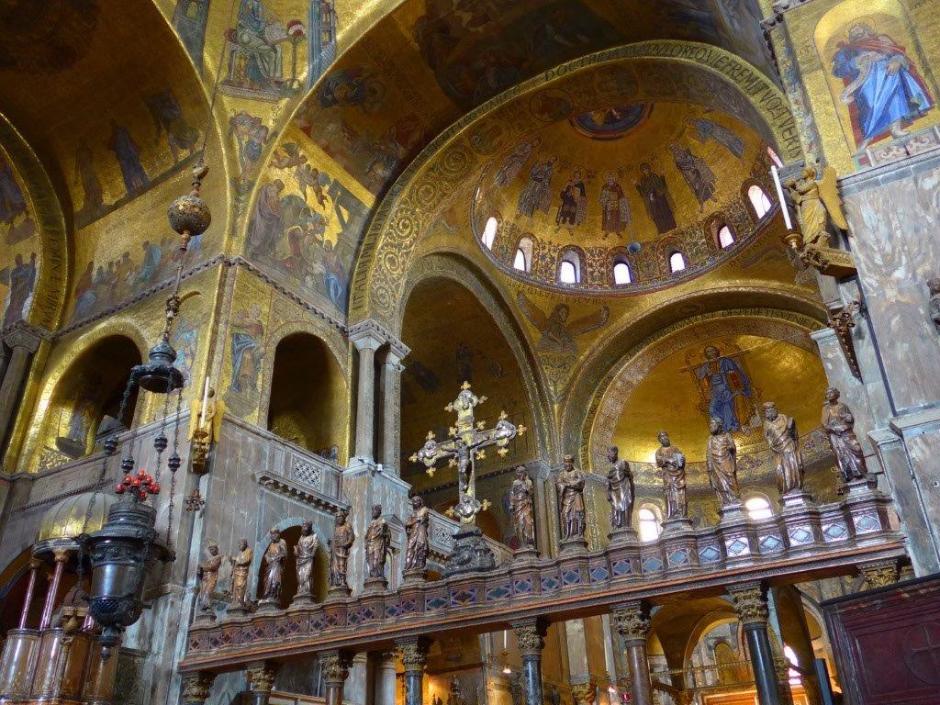 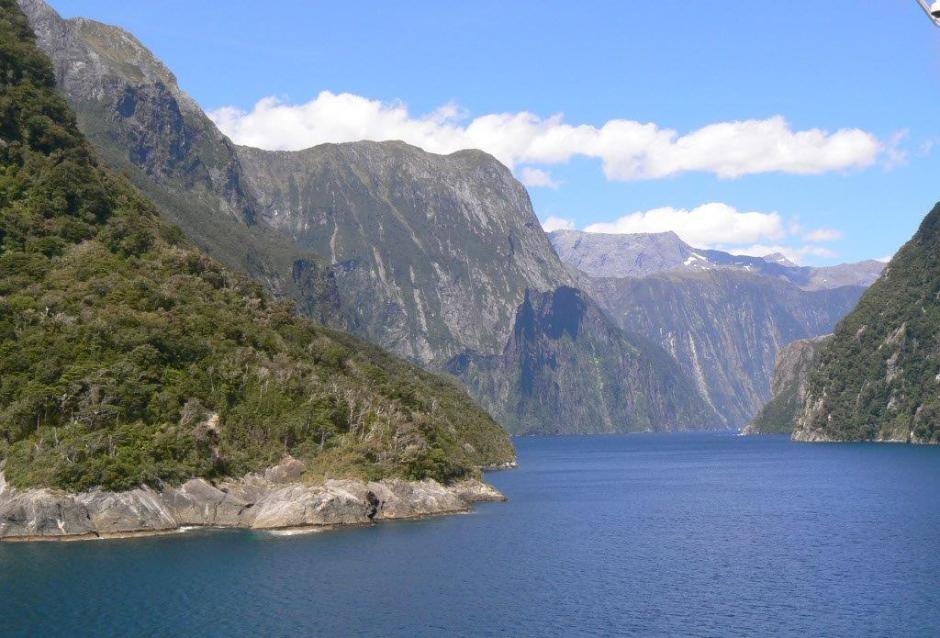 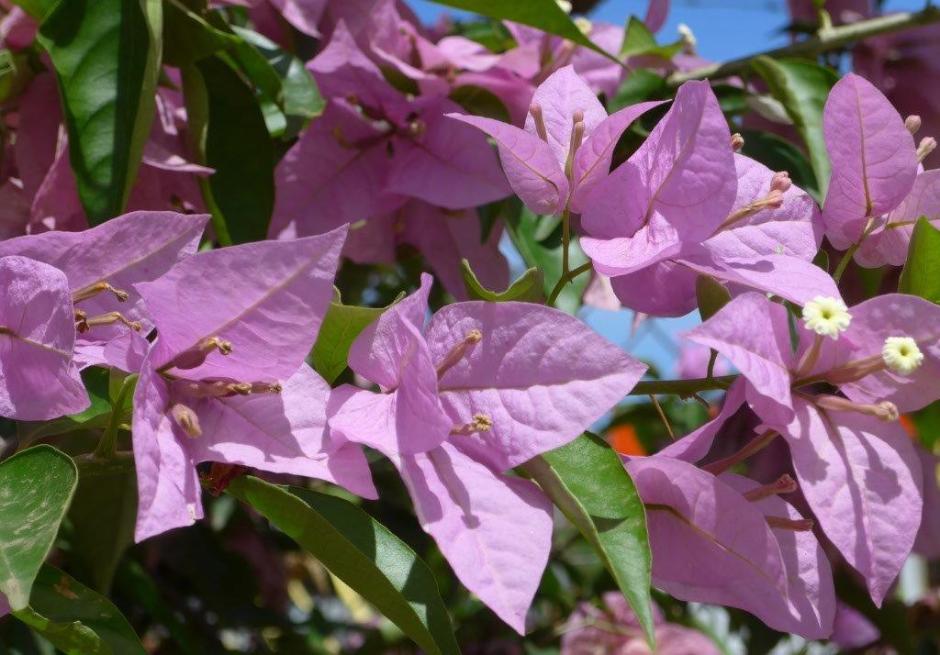 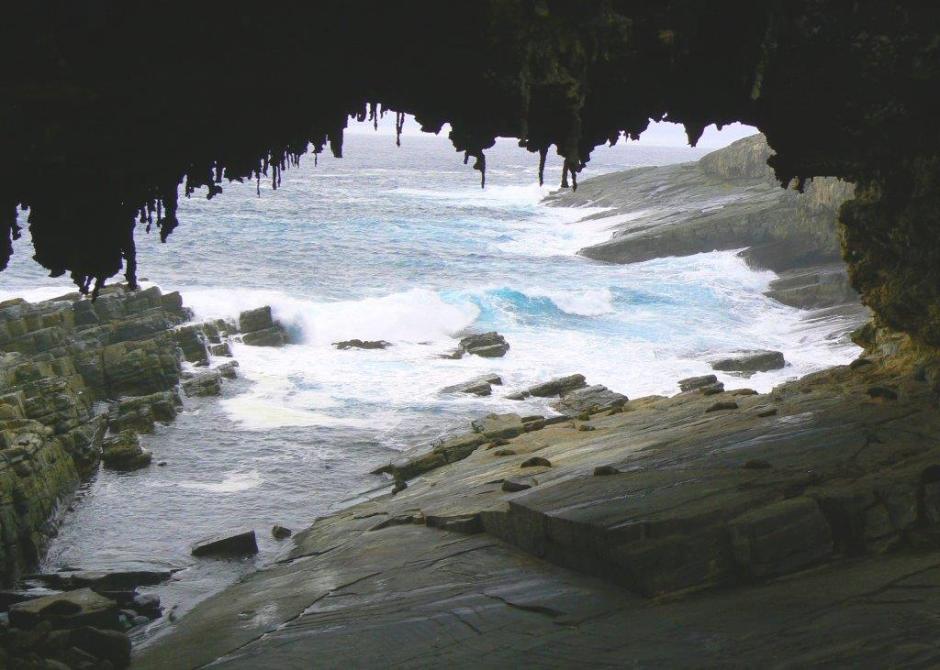 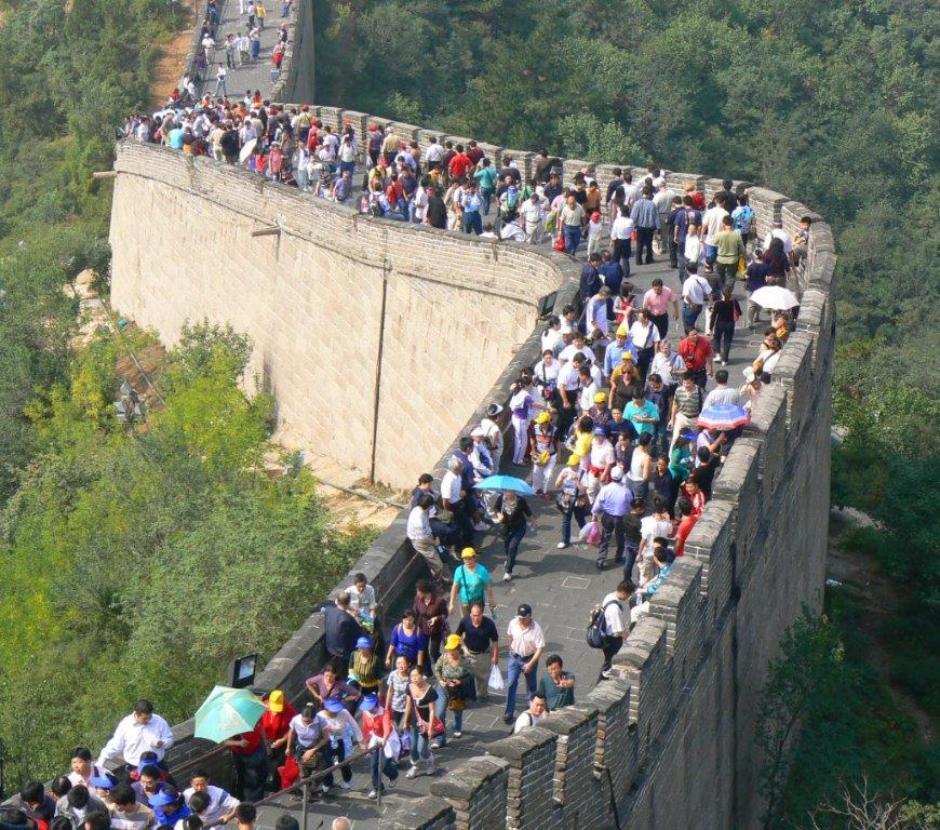 The Great Wall of China with masses of visitors. CHINA. Photographed on 14.09.2007 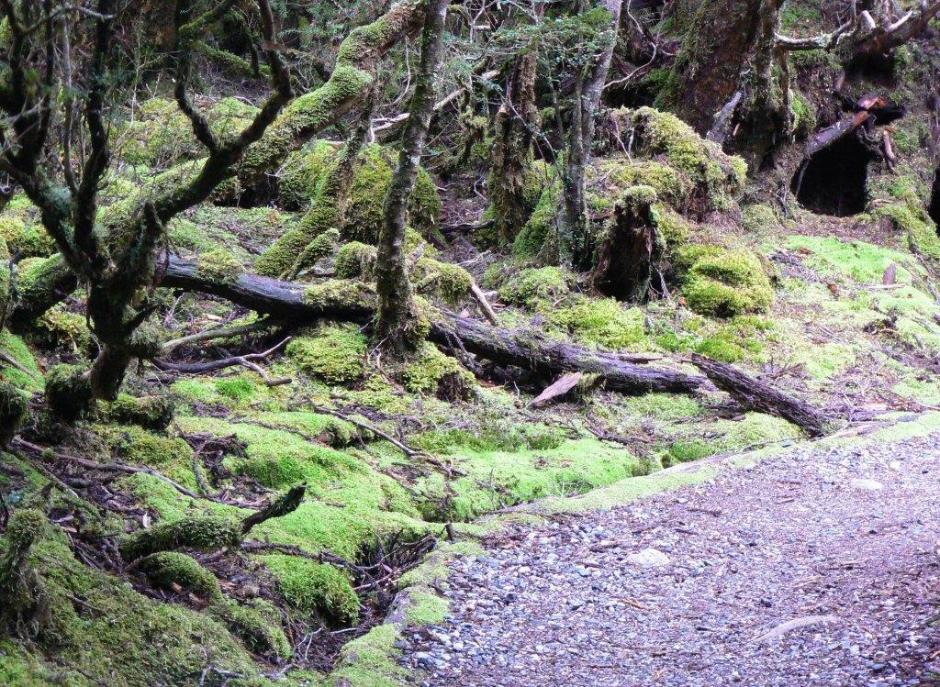 A section of the Waldheim Forest. Tasmania, AUSTRALIA. Photographed on 23.04.2009 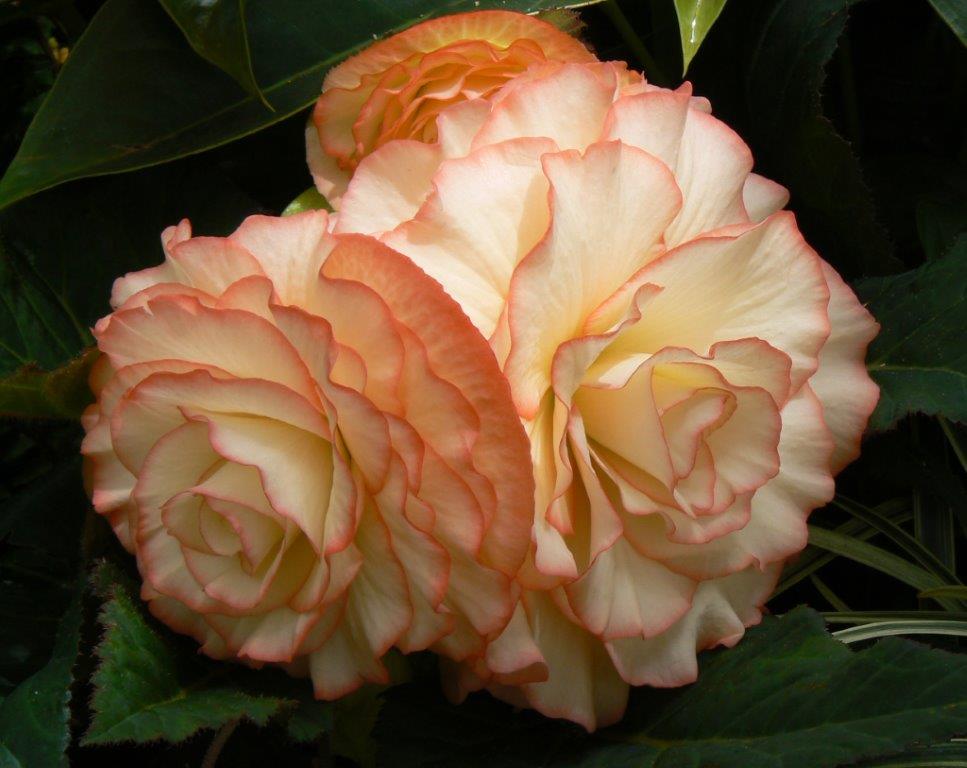 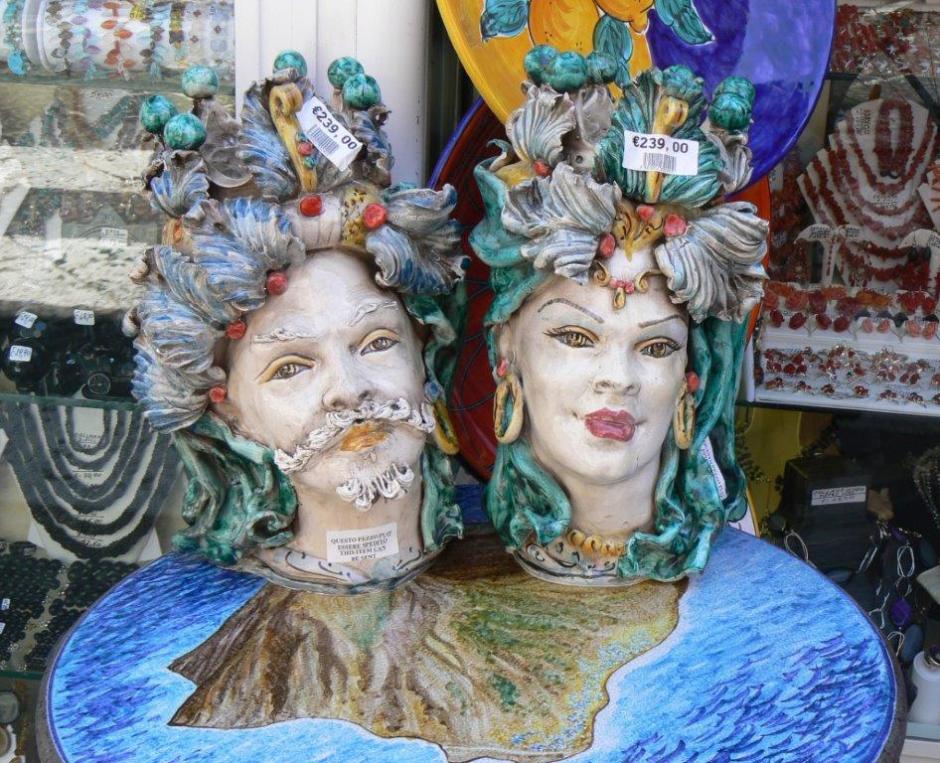 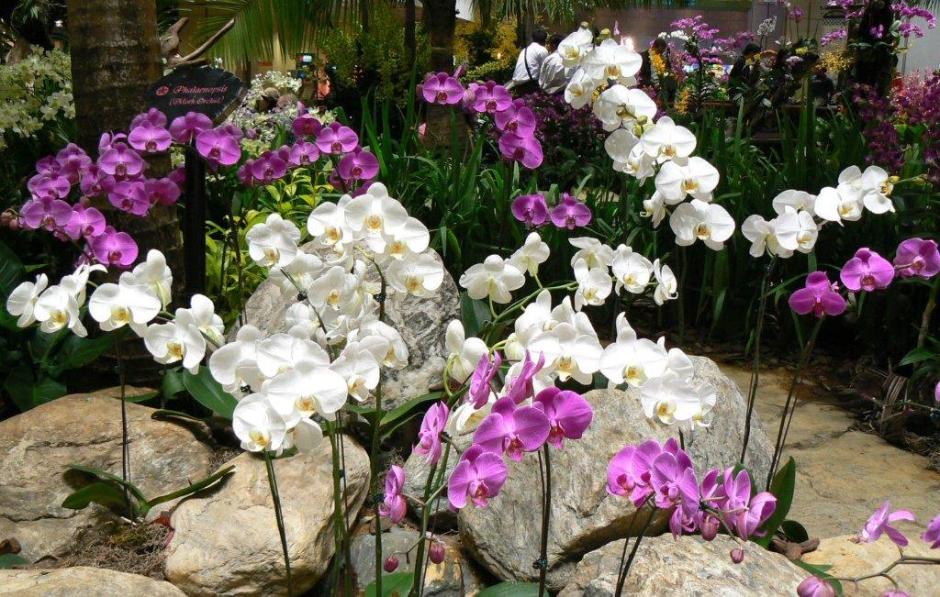