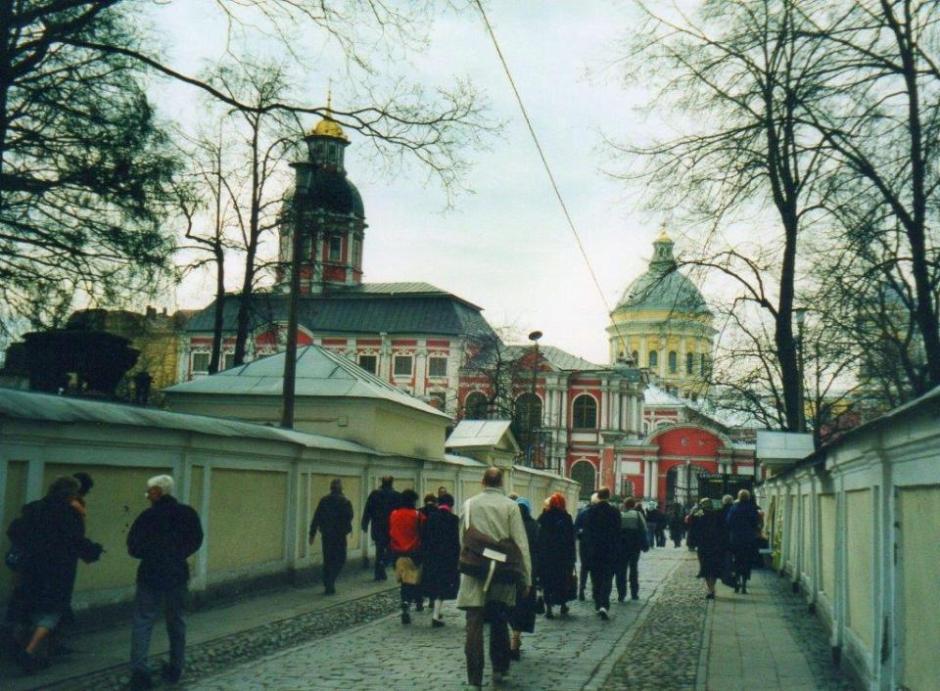 Approaching the Alexander Nevsky Cathedral. The wall of the Tivkin Cemetery on the right.

The Alexander Nevsky Monastery in St. Petersburg, where the relics of the Saint are preserved, is a major place of pilgrimage for Russians. Popular polls have declared him to be the greatest Russian hero in history, recognising him for the defeat he inflicted on invading armies of Swedes and Teutonic Knights on 5 April 1242 and the accommodations he had previously wisely entered into with theGolden Horde which freed him to marshal the people of Novgorod ‘to repel what he believed to be the greater threat to Rus’.

The epic motion picture Alexander Nevsky, made in 1938 by Sergei Eisenstein includes extensive dramatic scenes, lasting about half an hour, of “The Battle on the Ice” on Lake Peipus. These have served as a model for such scenes in many later movies.  The stirring musical score by Sergei Prokofiev was subsequently reworked by him into a concert cantata.

While the Cathedral of Alexander Nevsky attracts many visitors, the major attractions for others are the monastery’s graveyards and in particular the Tikvin Cemetery which contains graves of many famous Russians, notably composers.  The following are among those buried there:

The central figure, from 1861, in the famous “Five” – Cui, Mussorgsky, Rimsky-Korsakoff and Borodin – all of whom were importantly influenced by him.  Best known for his tone poem Islamay. 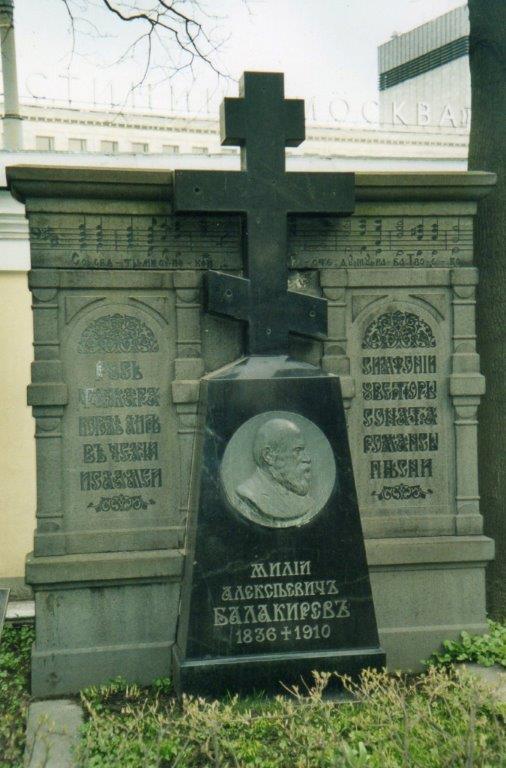 Produced an amazing number of enduring works despite music not being his prime occupation. He was a doctor and a scientist.  His works are staples of the concert repertoire including the Polovtsian Dances, In the Steppes of Central Asia and his second symphony. The musical score of the stage show Kismet is based on Borodin’s music. 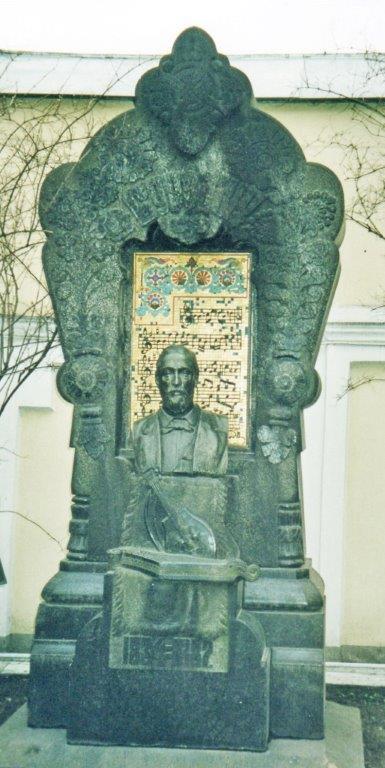 Although his musical output was small, as he was a dilettante lacking self- discipline and steadfast application, he is generally regarded as the founder of the Russian national school, being the first composer to endow music with a definite national character.  Best remembered for his operas A Life for the Tsar and Ruslan and Ludmilla. 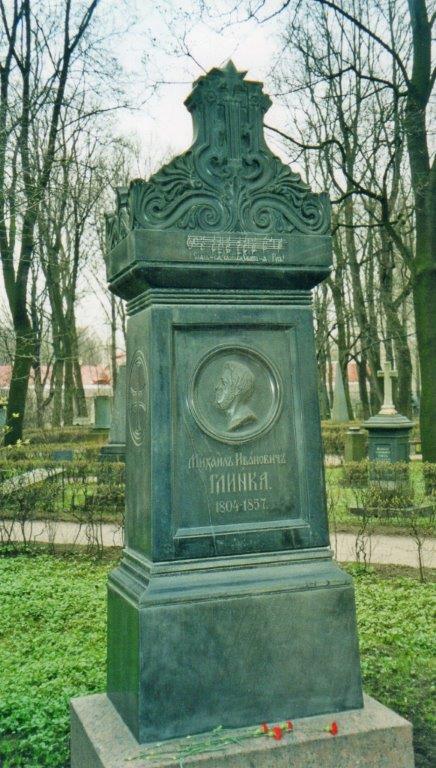 Best known to Western audiences for his masterpiece the opera Boris Godunov and A Night on the Bare Mountain he left a large body of songs.  As a songwriter he was unique.  A troubled soul, plagued by poverty and alcohol he left significant unfinished works, some of which were completed by others, not without controversy. 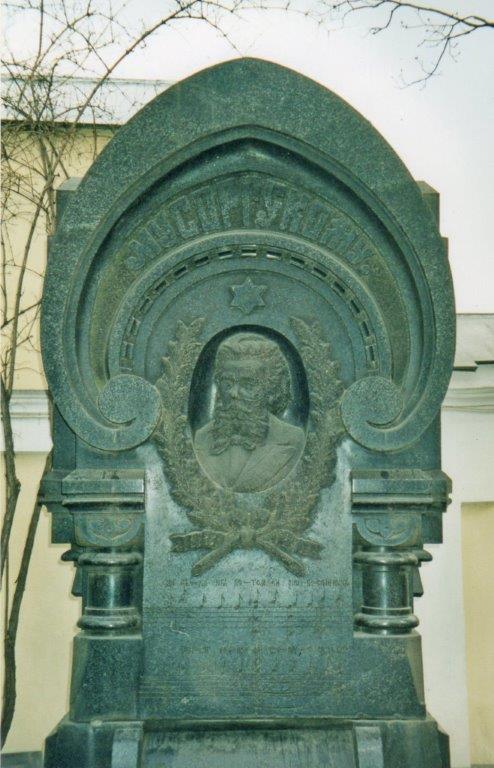 In an essay about him Gerald Abraham wrote:

“Rimsky-Korsakoff was a better all-round composer than any of his colleagues of the Russian national school though a less truly            original spirit than either Mussorgsky, Borodin or Balakireff.  None of his operas is as fine as Boris Godunov; his symphonies                are  inferior to Borodins; his songs to Balakireff’s or Mussorgsky’s.  But his work as a whole practically sums up the aesthetic                 contribution to music of the entire group”.

His symphonic suite Scheherazade is popular with Western audiences. 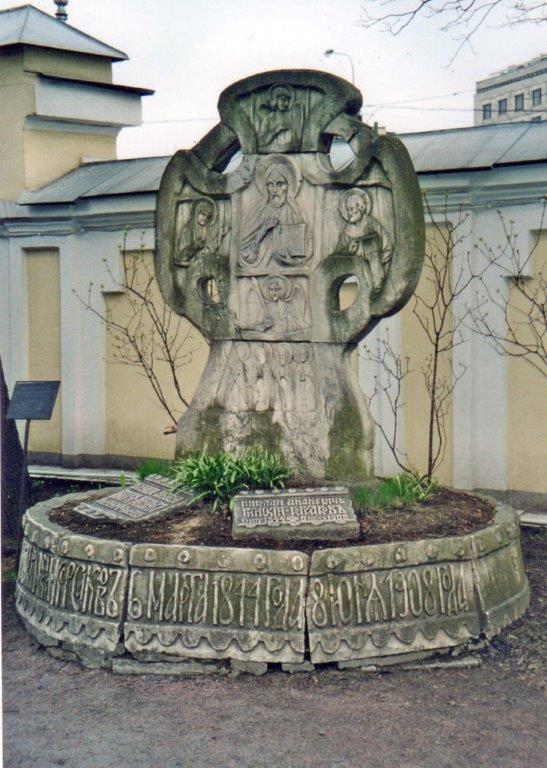 Much of his music is familiar to Western audiences because of the frequency with which it appears on concert programmes – particularly the Piano Concerto No. 1, the Violin Concerto in D Major and his 5th and 6th Symphonies.  His music for the ballets Swan Lake, The Sleeping Princess and The Nutcracker is frequently heard - as are the symphonic poem Francesca da Rimini and the fantasy overtureRomeo and Juliet.  His operas Eugene Onegin and The Queen of Spades are often performed.  At the end of 1890 following the breakdown of the relationship with his patron Mme. von Meck he became despondent. Finally, he became depressed by the poor reception of the first performance of his 6th Symphony and deliberately drank a glass of untreated water. He died of cholera on 6 November, 1893. 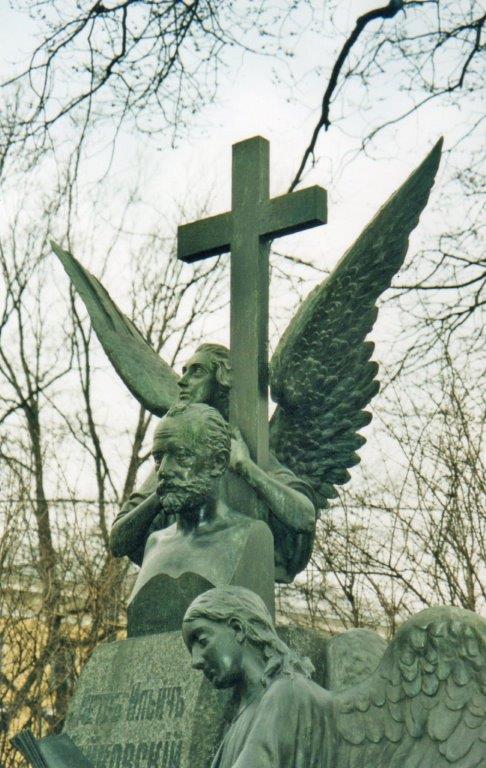 The novelist Fedor DOSTOEVSKY, author of Crime and Punishment and The Brothers Karamazov also is buried in the Tivkin Cemetery. 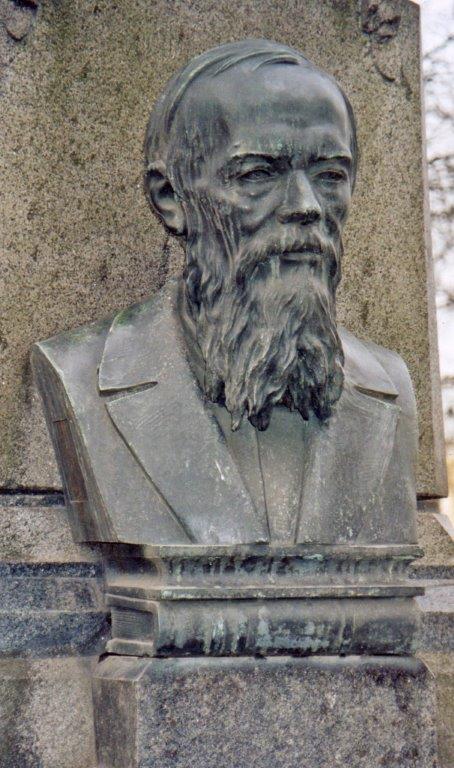 Photographs by George Repin in May 2005. 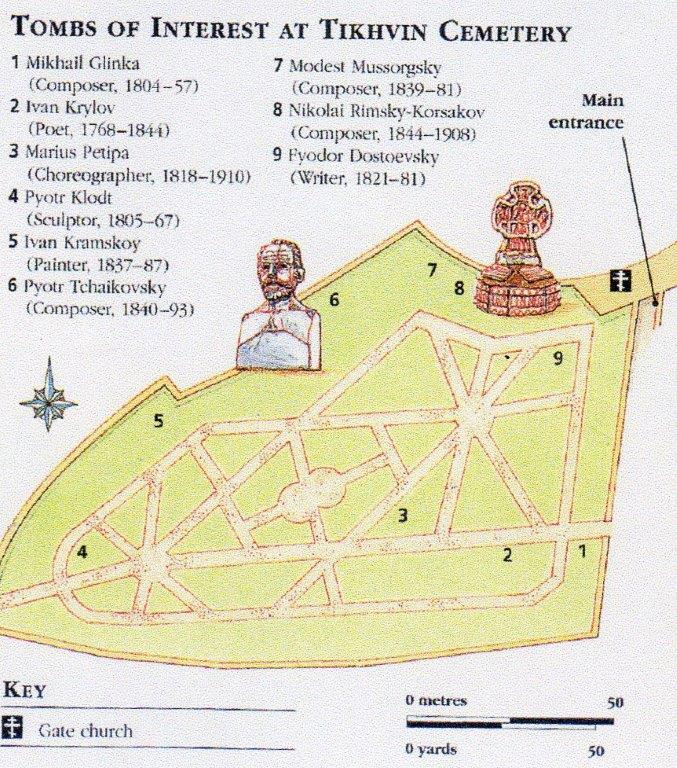 Locations of tombs in the Tivkin Cemetery 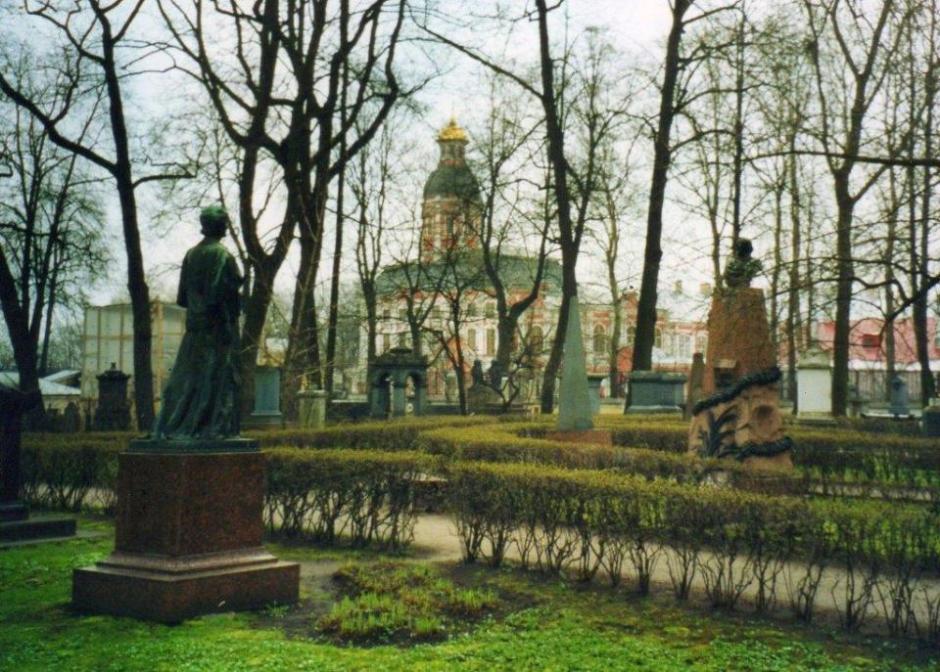 View towards the cathedral complex from the Tivkin Cemetery