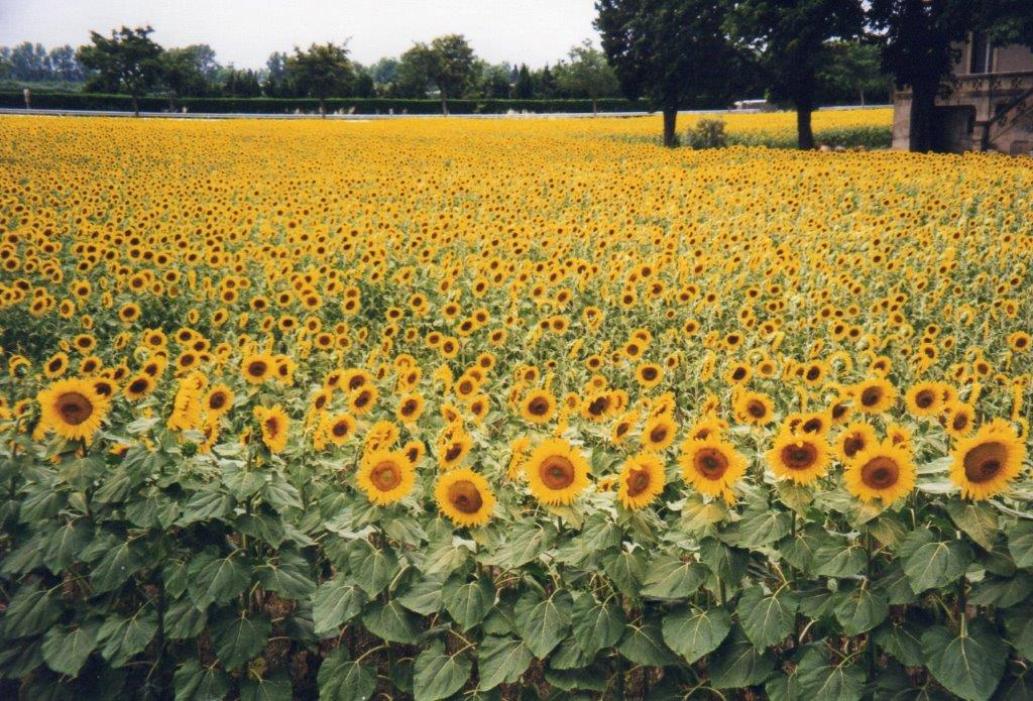 Nature's garden. Sunflowers by the roadside - Eyrague, Provence, France - 1999
GARDENS
By George Repin
The entry for the word “garden” in the Macquarie Dictionary includes;
This rather prosaic entry encompasses many manifestations of the cultivation of plants by humans - for practical reasons (such as commercial market gardens and plots cultivated by subsistence farmers) or for pleasure, and the enjoyment of the beauty of the natural environment reproduced - as in parks, botanical gardens and even roof gardens.
Gardens vary greatly – in size, style and content – from extreme formality as at Versailles to a completely natural look giving little hint of the hand of man in their layout or design.
Outstanding gardens include the Keukenhof Garden in the Netherlands, Butchart Garden in British Columbia, Canada, the Royal Botanic Garden at Kew U.K., Versailles in France, the Yuyuan Garden in Shanghai, China, and the Villa dÉste at Tivoli in Italy.
Many gardens in China,  Japan and other countries of the East, because they are low key, restrained and deceptively unplanned, are conducive to meditation and quiet contemplation.
None of the following pictures are of famous gardens.  They are simply images of places that stimulated my interest to record.
All photos by George Repin 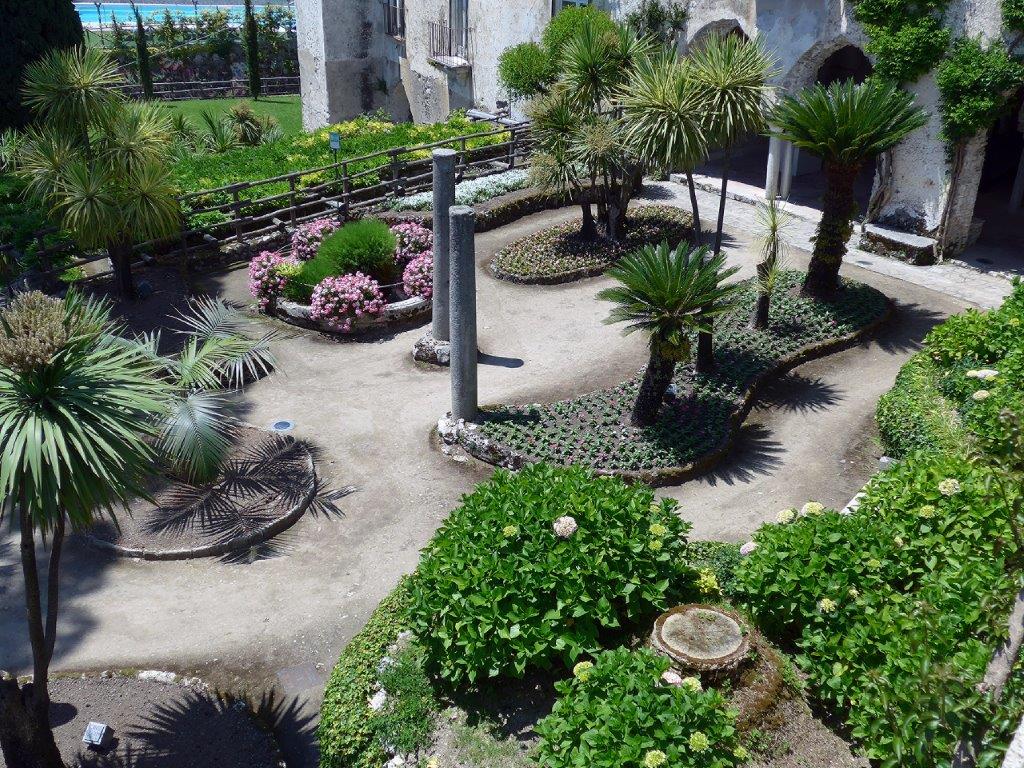 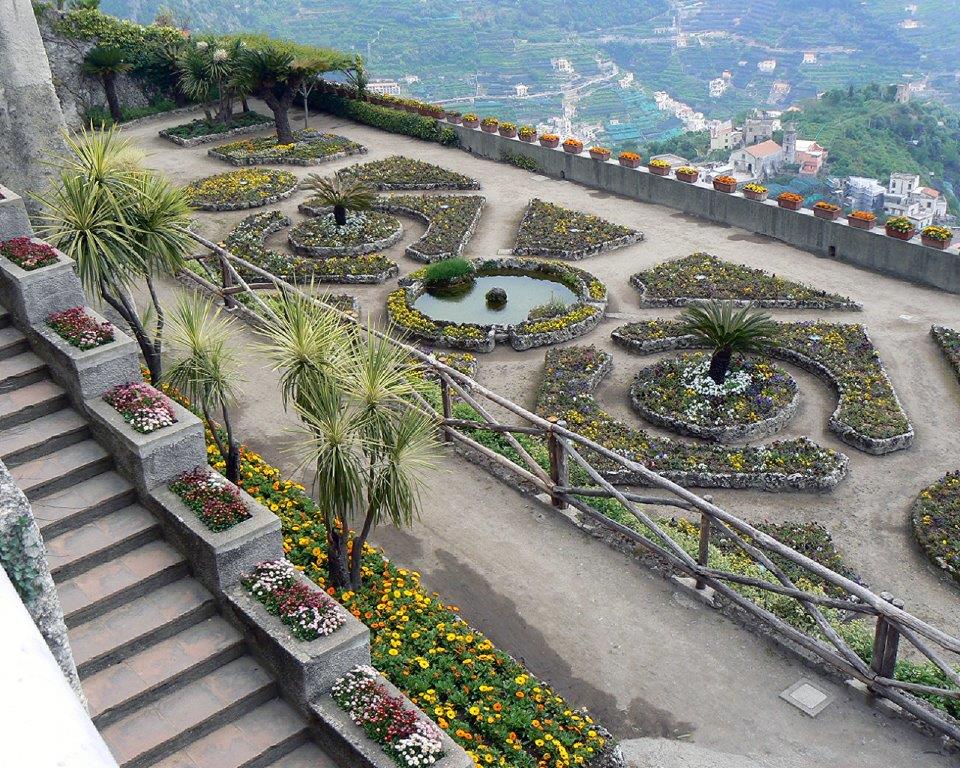 Garden planted out for the forthcoming music festival - Ravello, Italy - May 2011 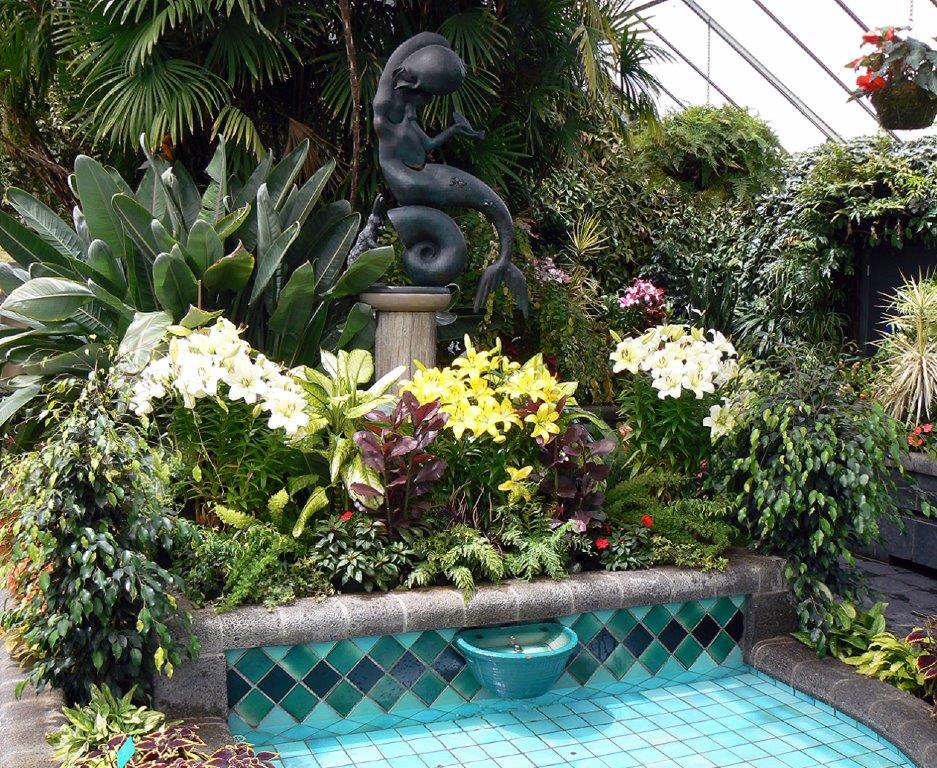 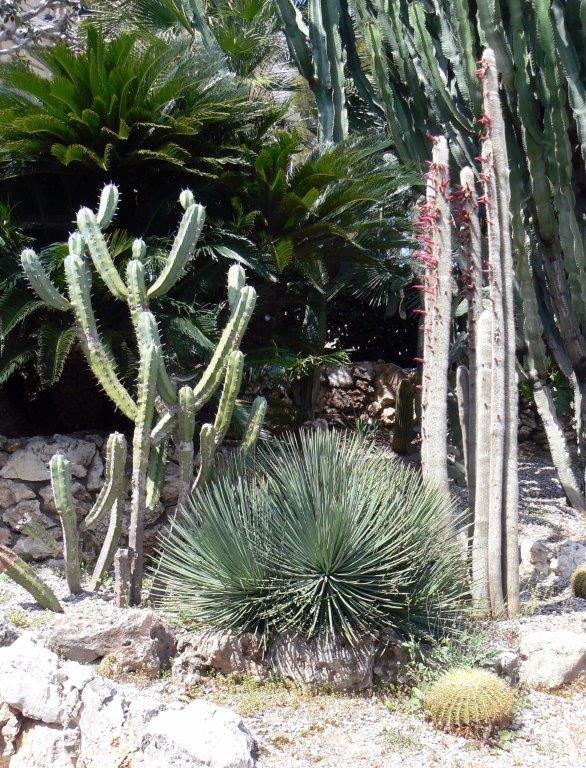 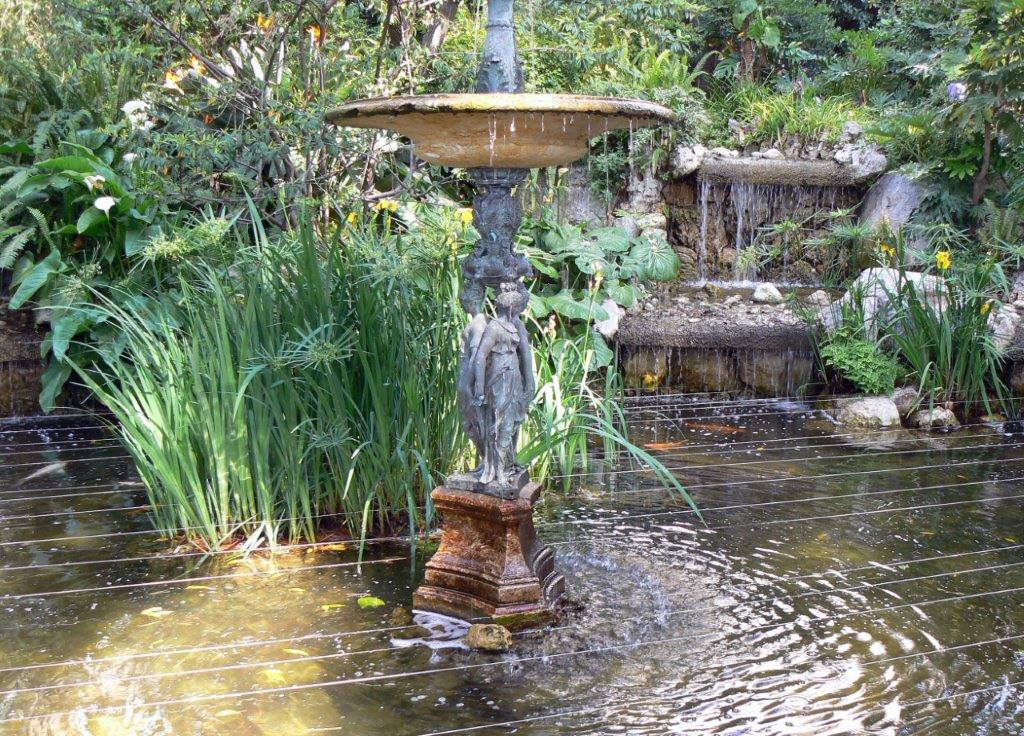 In the gardens between Ave. Saint Martin and the sea, Monaco - May 2011 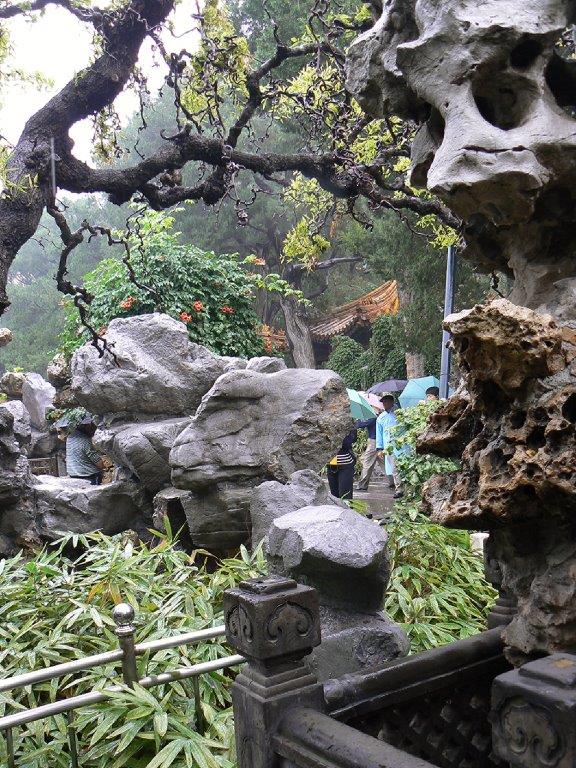 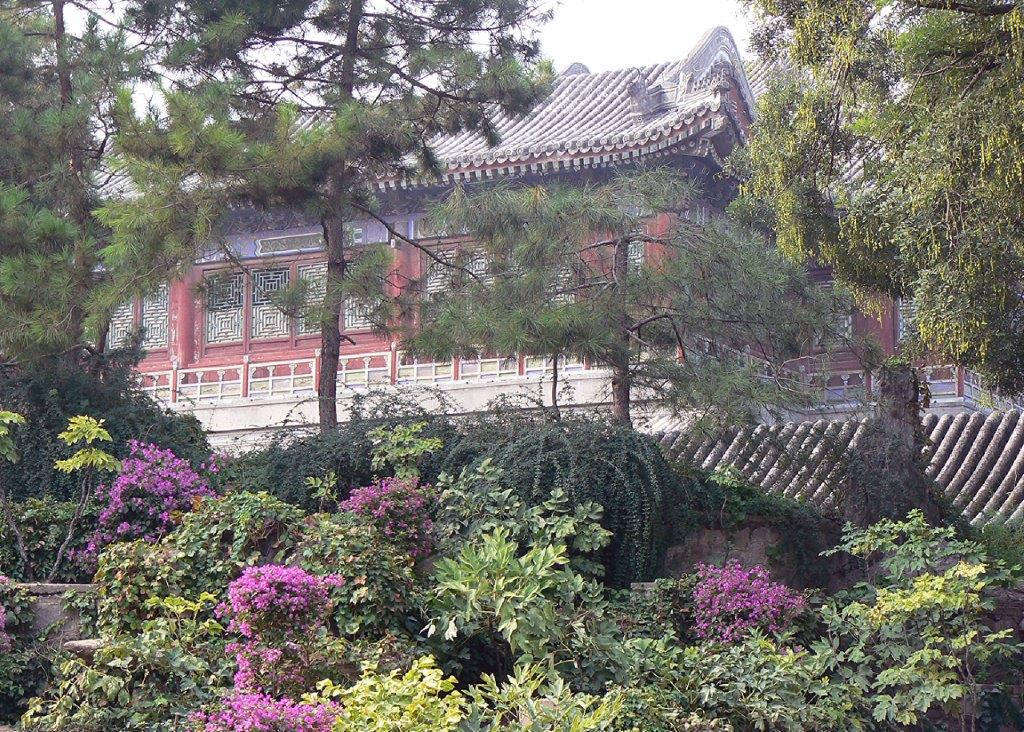 A garden at the Summer Palace, near Beijing, China - September 2007 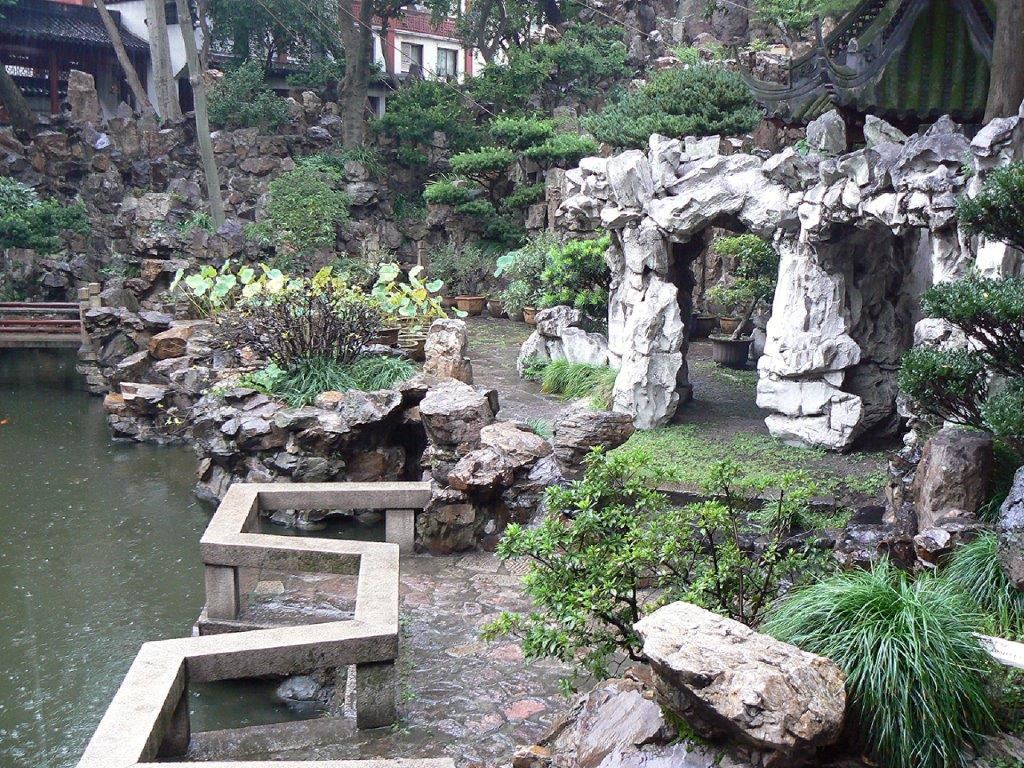 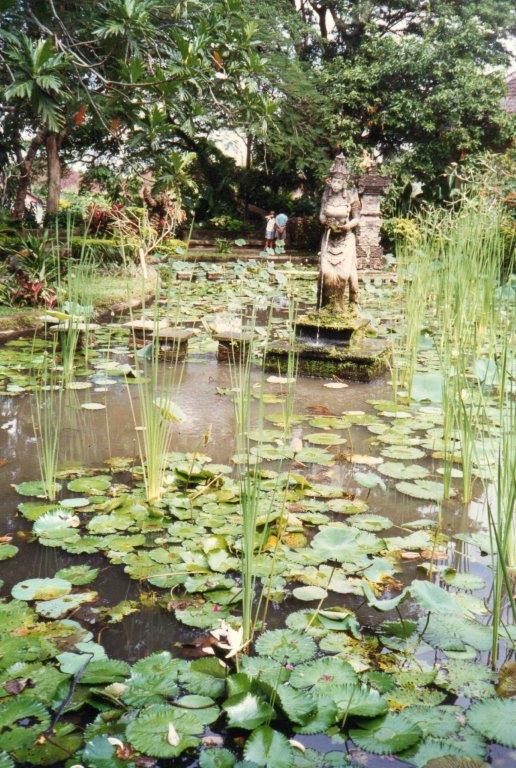 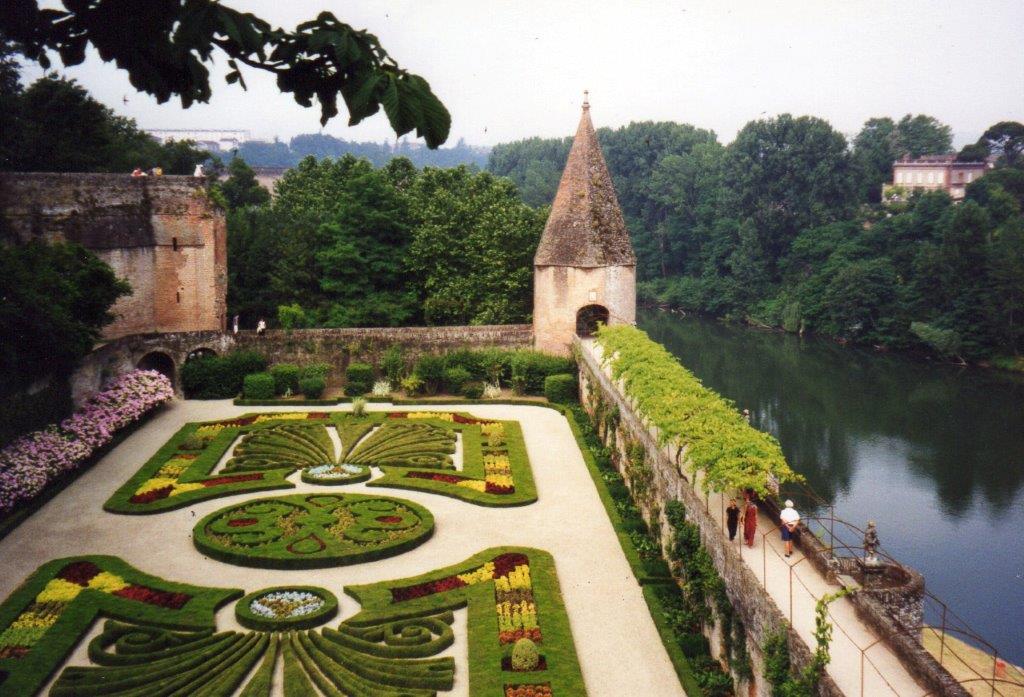 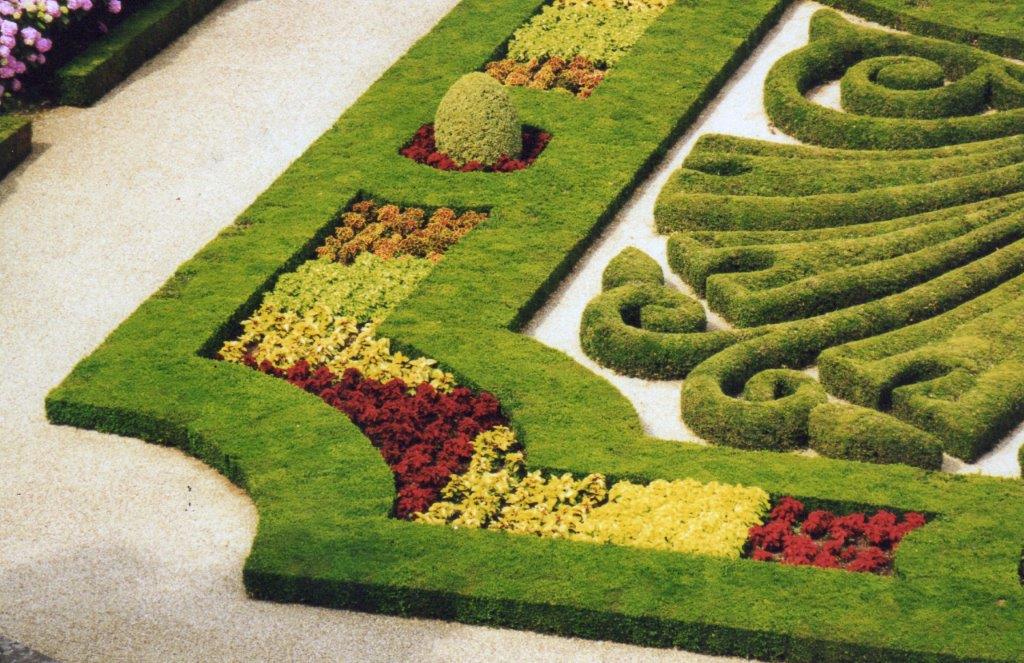