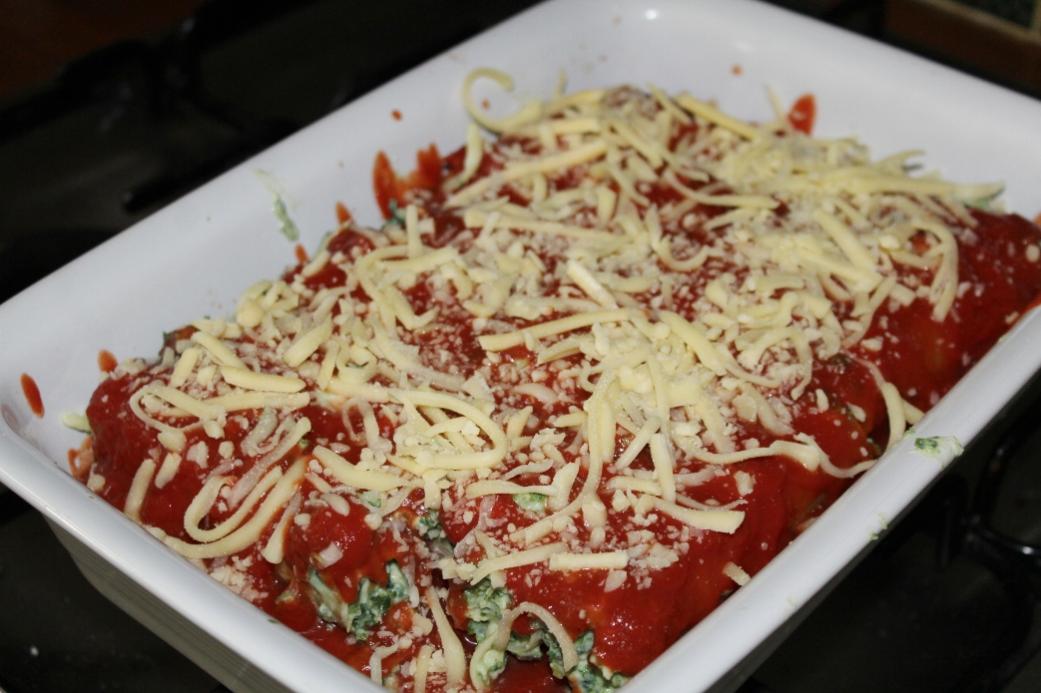 If you’re like us, empty-nesters who have to run 7 days a week, you may find a roast chicken on Sunday means leftovers. Here is a simple recipe to turn leftovers into a feast a few days later that’s loaded with a few ancient ingredients that are still proving their worth in beneficial health today.
Kale cooked this way is steamed within the ricotta cheese. Just some of what Kale has in it runs below. Ricotta has a similar texture to cottage cheese, but it's lighter and contains 14 grams of protein and 25% of your daily calcium needs in only half a cup. Ricotta cheese is also low in sodium, high in phosphorus, vitamins A and B and zinc. We’ve used a lighter version still to stave off that middle age spread that seems to be spreading around here.
These combinations of ingredients are also great at staving off that early Autumn sniffle when the weather can range between steamy hot one moment and quite cool the next, catching the unwary with chills that will turn into something worse if you don’t take precautions.
One way to add your immune defences is to eat what comes in season – and now is the season of fresh Kale and it’s always tomato season now these are grown to perfection year round in Australia.
Ingredients
2 x packets frozen Kale
1 x 450grams light Ricotta
Leftover chicken – I breast/1 leg approx 300 grams
1 x bottle of Passata  - 700 grams
1 x garlic clove
1 x small onion – diced
125 grams mixed shredded chesses; mozzarella, parmesan, cheddar
1 x box instant cannelloni
Salt and pepper to taste
4 dinner rolls or ciabatta rolls
Green leaves for salad 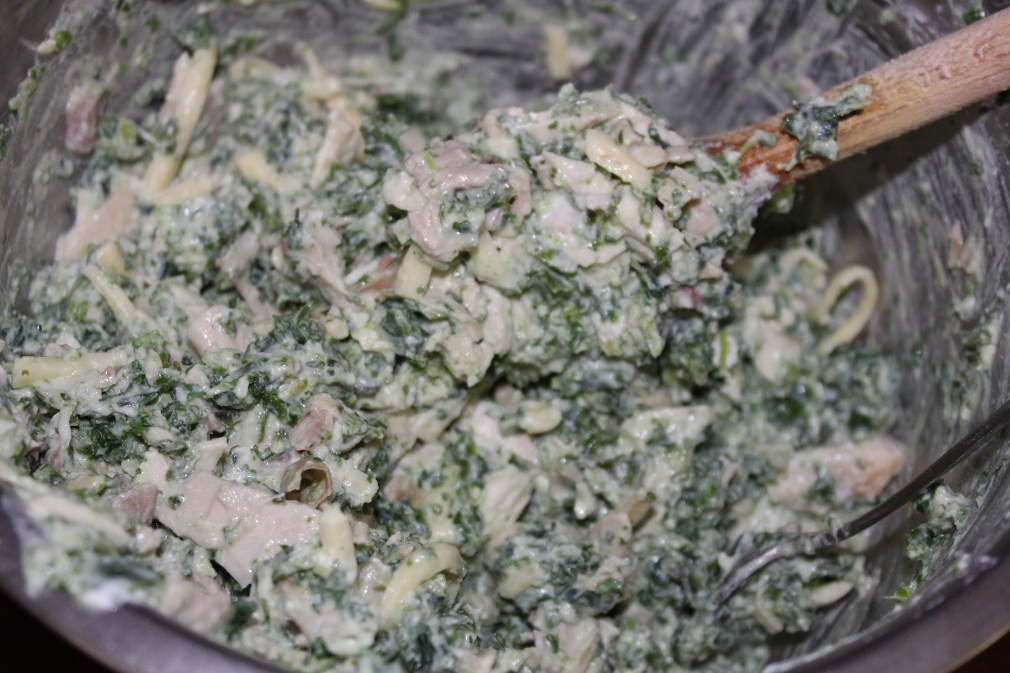 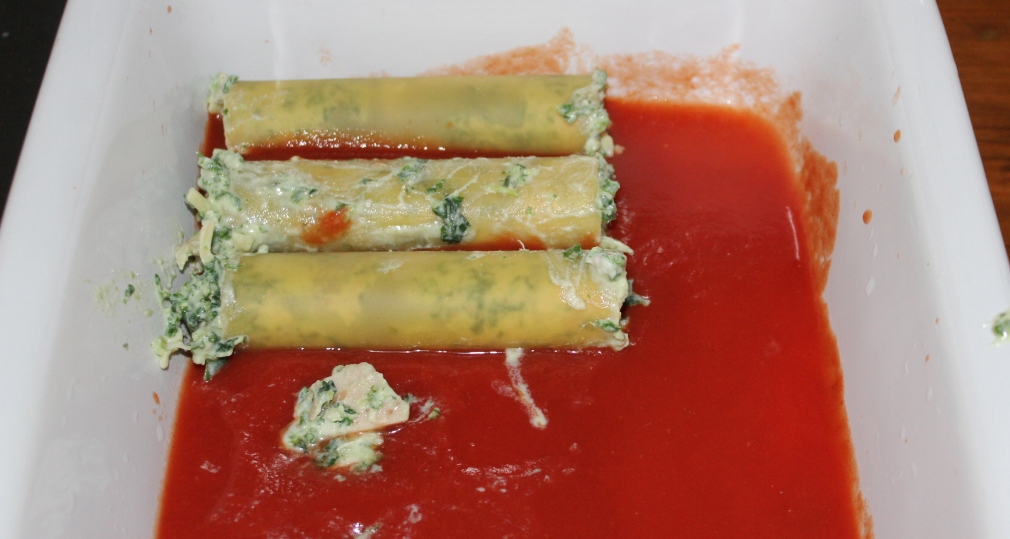 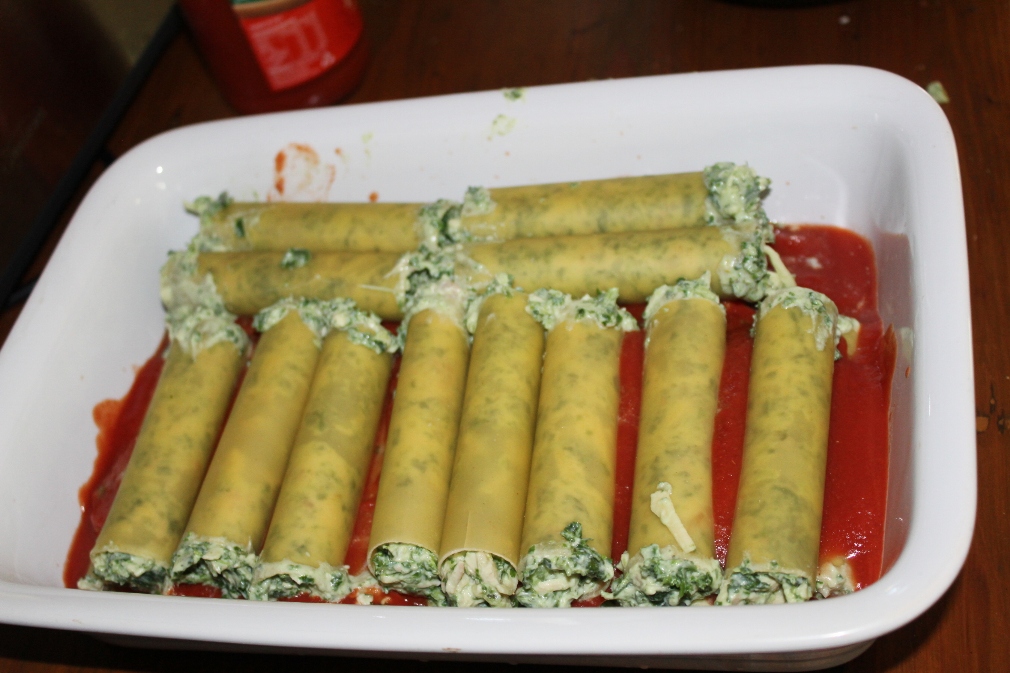 Serve while piping hot with hot roll and green leaves to side- Scrumptious!

The Stories Behind The Basic Ingredients

Cannelloni is Italian for "large reeds". These are a cylindrical type of pasta generally served baked with a filling and covered by a sauce in Italian cuisine. Popular stuffings include spinach and ricotta or minced beef. The pasta is then typically covered with tomato sauce and Béchamel to cover the top.
Cannelloni are also a typical dish of the Catalan cuisine, where they are called canelons and traditionally consumed on Boxing day.
Early references to macheroni ripieni (stuffed pasta) can be traced back to 1770; but the word cannelloni seems to have appeared at the turn of the 20th century.
Kale
Kale or leaf cabbage are certain cultivars of cabbage (Brassica oleracea) grown for their edible leaves. A kale plant has green or purple leaves and the central leaves do not form a head (as with headed cabbages). Kales are considered to be closer to wild cabbage than most domesticated forms of Brassica oleracea. The word Kale bears semblance to "kail", a variant of "cawul" (from Scotland and northern England) for various cabbages.
Raw kale is composed of 84% water, 9% carbohydrates, 4% protein, and 1% fat (table). In a 100 gram serving, raw kale provides 49 calories. Like collards, it contains a large amount of vitamin K: several times the Daily Value (DV). It is a rich source (20% or more of the DV) of vitamin A, vitamin C, vitamin B6, folate, and manganese (see table "Kale, raw"). Kale is a good source (10–19% DV) of thiamin, riboflavin, pantothenic acid, vitamin E and several dietary minerals, including iron, calcium, potassium, and phosphorus.
Kale is a source of the carotenoids lutein and zeaxanthin (tables). As with broccoli and other cruciferous vegetables, kale contains glucosinolate compounds such as glucoraphanin, which contributes to the formation of sulforaphane, a compound under preliminary research for its potential to affect human health. Boiling kale decreases the level of glucosinate compounds, whereas steaming, microwaving or stir frying does not cause significant loss. Kale contains high levels of polyphenols, such as ferulic acid, with levels varying due to environmental and genetic factors. 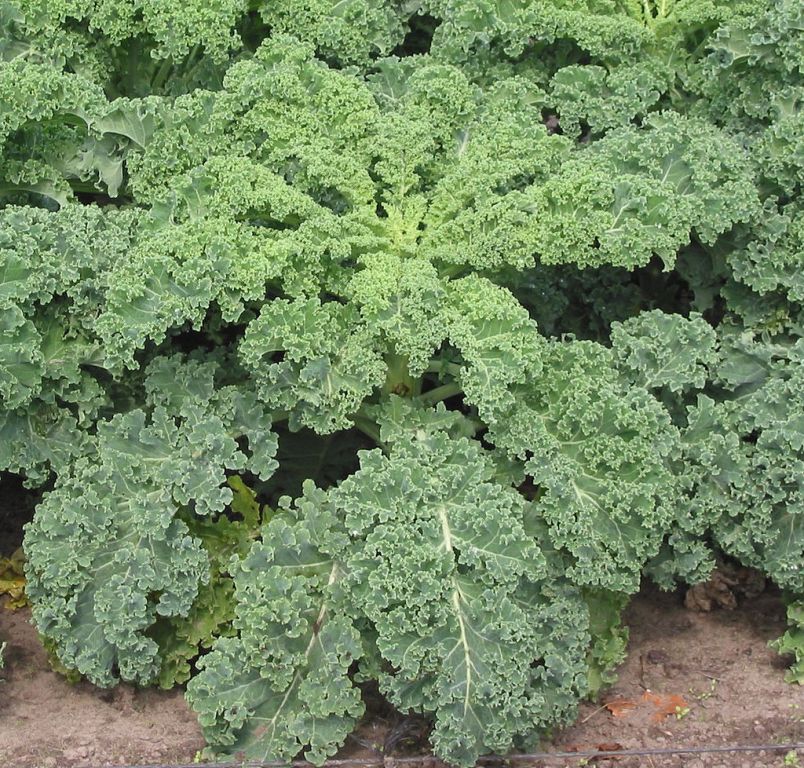 Curly kale (Boerenkool) photo by Rasbak.
Ricotta is an Italian whey cheese made from sheep, cow, goat, or Italian water buffalomilk whey left over from the production of cheese. Like other whey cheeses, it is made by coagulating the proteins that remain after the casein has been used to make cheese, notably albumin and globulin.
Ricotta (literally meaning "recooked") protein can be harvested if the whey is first allowed to become more acidic by additional fermentation (by letting it sit for 12–24 hours at room temperature). Then the acidified whey is heated to near boiling. The combination of low pH and high temperature denatures the protein and causes it to precipitate, forming a fine curd. Once cooled, it is separated by passing the liquid through a fine cloth, leaving the curd behind.
Ricotta curds are creamy white in appearance, and slightly sweet in taste. The fat content changes depending on the brand and the type of milk used. In this form, it is somewhat similar in texture to some cottage cheese variants, though considerably lighter.
The production of ricotta in the Italian peninsula is old, dating back to the Bronze Age. In the second millennium BC, ceramic vessels called milk boilers started to appear frequently and were apparently unique to the peninsula. These were designed to boil milk at high temperatures and prevent the milk from boiling over. The fresh acid-coagulated cheeses produced with these boilers were probably made with whole milk. However, the production of rennet-coagulated cheese overtook the production of fresh whole-milk cheeses during the first millennium BC. Bronze cheese graters found in the graves of the Etruscan elite prove that hard-grating cheeses were popular with the aristocracy. Cheese graters were also commonly used in ancient Roman kitchens. Unlike the fresh acid-coagulated cheese, aged rennet-coagulated cheese could be preserved for much longer.
The increased production of rennet-coagulated cheese led to a large supply of sweet whey as a byproduct. Cheesemakers then started using a new recipe, which used a mixture of whey and milk to make the traditional ricotta as it is known today. The ancient Romans made ricotta, but writers on agriculture such as Cato the Elder, Marcus Terentius Varro, and Columella do not mention it. They described the production of rennet-coagulated cheese but did not write about milk boilers or acid-coagulated cheese. A likely reason is that ricotta was not profitable because its very short shelf life did not allow distribution to urban markets. Ricotta was most likely consumed by the shepherds who made it. Even so, evidence from paintings and literature indicates that ricotta was known and likely eaten by Roman aristocrats, as well.
Like mascarpone in northern Italian cuisine, ricotta is a favorite component of many Italian desserts, such as cheesecakesand cannoli. Also, a variety of different cookies include ricotta as an ingredient. Ricotta can be beaten smooth and mixed with condiments, such as sugar, cinnamon, orange flower water, strawberries, and occasionally chocolate shavings, and served as a dessert. This basic combination (often with additions such as citrus andpistachios) also features prominently as the filling of the Sicilian cannoli and layered with slices of cake in Palermo's cassata. Combined with eggs and cooked grains, then baked firm, ricotta is also a main ingredient in Neapolitan pastiera, one of Italy's many "Easter pies". 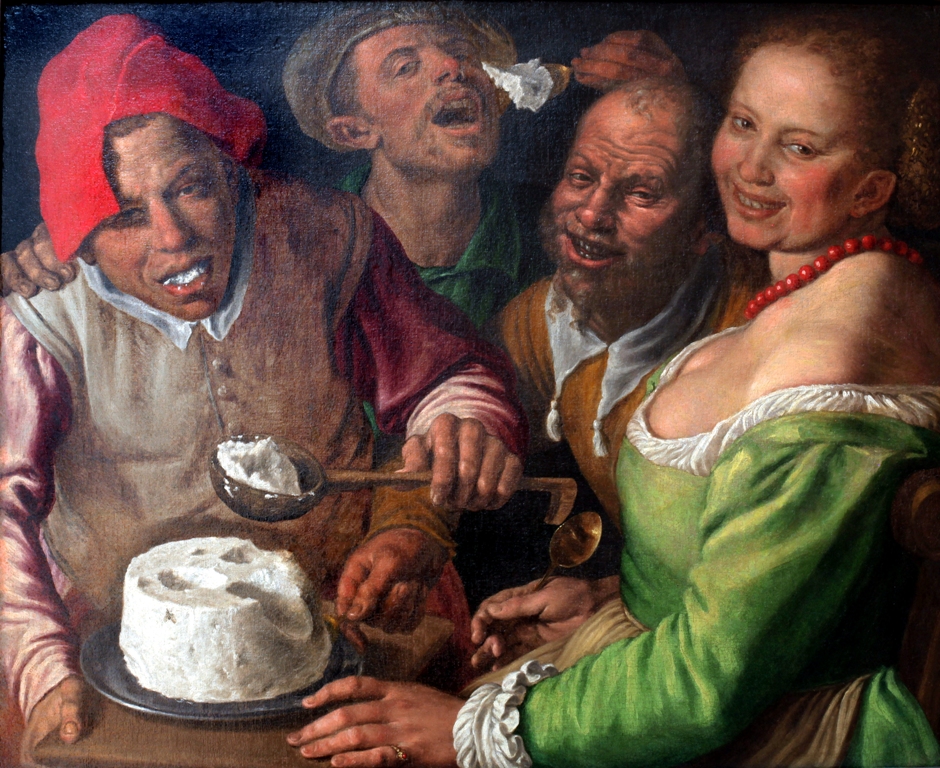