In Pittwater we have an oversupply of locally imported weeds. Besides spending hours in back breaking tick-infested scrub trying to eradicate these, we can think a creatively and add them to our favourite Greek or Green salads, soups or stews. Many health benefits that outstrip traditional vegetables and greens by miles and as long as you don’t pick those beside roads where fumes may pollute them, where herbicides may have been sprayed and wash them thoroughly before using, you’ll be doing yourself and our environment a favour. It may be time to take a page out of our ancestor’s cookery books and make use of what some deem useless. We list this week those that can be found locally and their health benefits.

Perhaps the most familiar lawn weed of them all, the dandelion may also be the weed that’s most known to be edible. In fact, the reason it exists in Australia is European settlers introducing it as a salad green.  They have a slightly bitter taste when they mature, so harvest the tender leaves that appear in early Spring and in late Autumn, when they're sweetest. The flowers are edible too and have a mildly bittersweet flavour. Young dandelion leaves and flower petals can be used in salads, steamed, or added to stir-fries.

Dandelions are now the subject of scientific studies investigating its ability to fight cancer. Dandelion is a perennial plant with jagged, bright green leaves to 30cm long, a hollow flower stem to 30cm and one terminal yellow daisy. It's rich in vitamins A, B complex, C and D, minerals including iron, potassium and zinc, and has been used for centuries in traditional Native American and Chinese medicine. A study published in the Journal of Ethnopharmacology found that dandelion root tea killed leukemia cells through a process called apoptosis. Researchers found that dandelion root tea produced a "kill switch" on leukemia cell receptors but did not transmit the same message to healthy cells. Dandelion leaf tea was shown to decrease breast cancer cells and prostate cancer cells in a clinical study published in the International Journal of Oncology in 2008. Dandelion is also a key ingredient in liver cleansing formulas because it stimulates the flow of bile from the liver and helps to break down liver fats. For dandelion leaf tea, add boiling water to six broad, tender dandelion leaves, let stand for 10 minutes and add a little sweetener. Dandelion roots can be roasted to make a caffeine-free coffee substitute.

Also known as Asian pennywort, is a perennial with small kidney-shaped leaves that is commonly found in warmer parts of Australia. It has been shown to boost brain function and is effective in treating wounds and varicose veins. Described as "a pharmacy in one herb", gotu kola contains vitamins A, B, C and D and minerals including calcium, chromium, cobalt, magnesium, manganese, phosphorus, sodium, potassium, selenium, silica and zinc. It has been used for thousands of years in India and China to improve mental clarity, heal wounds and treat respiratory infections, according to the University of Maryland Medical Center (UMM).

"Some studies suggest that triterpenoids strengthen the skin, boost antioxidants in wounds and increase blood supply to the area," says UMM. "Based on these findings, gotu kola has been applied to the skin, or topically, for minor burns, psoriasis, preventing scars after surgery, and preventing or reducing stretch marks."

If anyone near you has ever planted any, there’s a good chance some of it will spread into your yard because, once it escapes, the weed can be very invasive and hard to control. Bamboo shoots are full of fiber, and are sometimes described as tasting like corn. Should any pop up in your vicinity, harvest shoots that are less than two weeks old and under 1 foot tall. Bamboo shoots have to be cooked before you eat them: Peel the outer leaves away and remove any tough flesh. Cut across the grain into one-eighth-inch slices, and boil in an uncovered pan for 20 minutes (or longer, if there’s still a bitter taste to them). After they’re prepared in this way, you can eat them with some soy sauce, add to salads, or use them in stir-fries. Bamboo is used in Chinese medicine for treating infections and healing.

For your first efforts at cooking it, try steaming or boiling the roots until they're tender and adding soy sauce or miso, as is often done in Asian cooking. The plant is also used in Chinese medicine for treating allergies, colds, fevers and as a digestive aid. Brew a kudzu tea by chopping up a cup of leaves and boiling them for about 30 minutes to treat what ails you.

Another weed you'll see all over Australia, red clover has been used for ages as a folk remedy for cancer. It contains the phytoestrogen genistein, which, although controversial, has been found to have a protective effect against colon and prostate cancers. However, because there's some evidence that phytoestrogens can have the opposite effect on breast cancer, go easy on the red clover. But if you have some growing in your yard, an occasional meal of red clover flowers sprinkled over rice or cooked in soy sauce is a good way to clean up your yard. In addition to being potential cancer-fighters, clover flowers are high in protein. You can also eat white clover, but it's not as nutritious or flavorful as red.

This Peruvian native was introduced into Europe back about 1686. During the late 1700s, the famous Swedish botanist Carolus Linnaeus noted the similarity in appearance between the plant's brilliant flowers and the gold (and often blood-stained) helmets — called tropaea — worn by ancient Roman warriors. Hence the Latin name Tropaeolum.  The common nasturtium also known as Indian Cress can be added to salads by leaves and flowers (both of which are milder than the stems) when mixed with chives, both the leaves and blossoms blend beautifully into omelettes or potato salad. Chopping the leaves and flowers also makes them less peppery.

Scientific research has found the plant has a natural antibiotic action that is fast-working in the body. It is interesting to note that the antibiotic agent, tromalyt, has been found in the urine within one hour of digesting the herb. Noteworthy, too, is that this antibiotic does not interfere with intestinal flora, and it has been found to be effective against some microorganisms that have built up resistance to common antibiotic drugs. Nasturtium's peppery-tasting, saucer-shaped leaves and its brightly-coloured, trumpet-shaped flowers are both high in vitamin C and also contain vitamins B1, B2 and B3, as well as iron, calcium, phosphorus and manganese.

Nasturtiums are good companion plants. They excrete a strong pungent essence into the air and soil, which has been found to deter aphids, white fly and root pests; and the essence secreted into the soil is also absorbed by other plants, helping them to resist attack by pests and disease. Plant nasturtiums between cabbages, broccoli, melons, cucumbers, pumpkins, potatoes, and around fruit trees. Aphid Spray: nasturtium leaves (infused in boiling water, cooled, strained, and with a little liquid soap added) are used as a spray for aphids on vegetables and other plants. 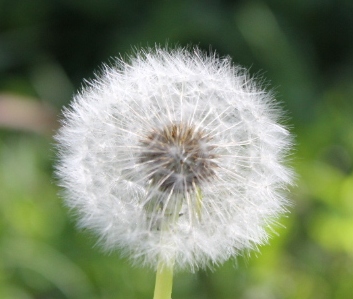 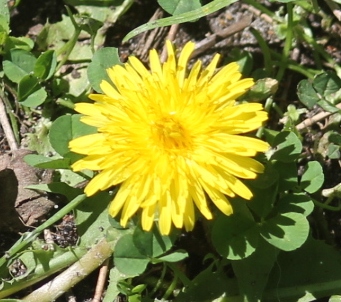 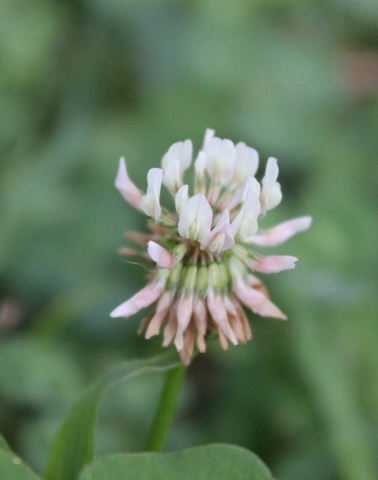 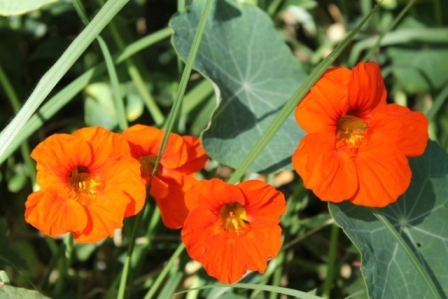