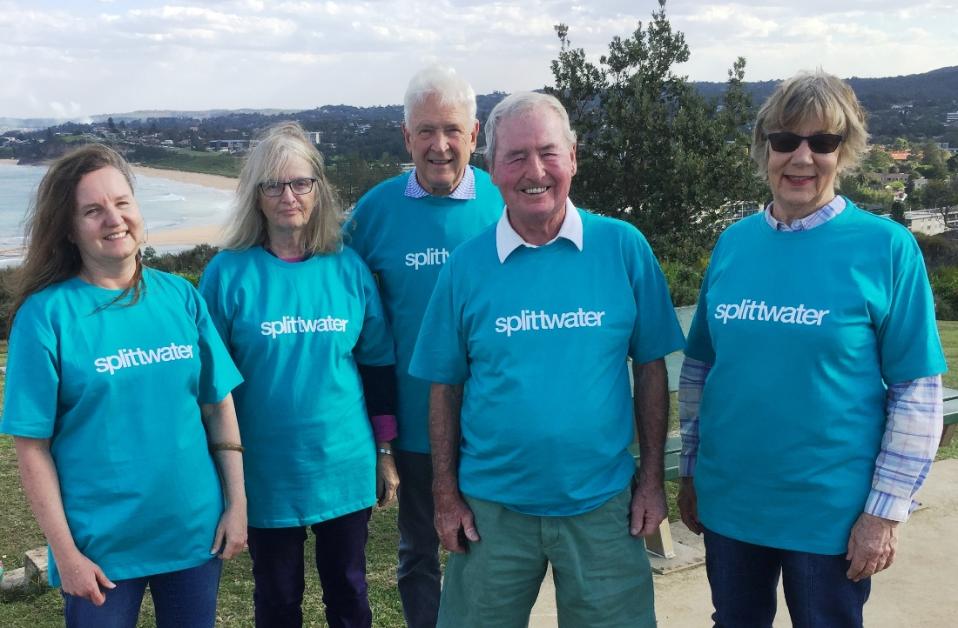 Mr Grace is a former Pittwater councillor of 20 years standing. Prior to Pittwater’s separation from Warringah in 1992, he sat on Warringah council.

The amalgamation was opposed by 89 per cent of Pittwater residents, and reduced their representation from a standalone council of nine to three Pittwater councillors on a local government of 15.

The proposal, initiated under the Local Government Act, calls for Pittwater Council to be re-instated within its original boundaries.

The legislation requires only 250 signatures to spark an inquiry into the merger, although the group has more than 2,000.

“Northern Beaches Council is a bureaucratic nightmare. It’s not working and getting worse,” Mr Grace said.

Analysis of the amalgamated council’s finances by Save Our Councils President Brian Halstead shows a shortfall of $55 million over five years.

Mr Halstead, an accountant and retired company executive, said the amalgamation proposal for Northern Beaches Council anticipated a surplus of $108.6 million for the five years to 2022.

However, the proposed budget for 2018-2019 indicated a surplus of only $53.5 million over five years, and for the current year, $8.9 million compared to the proposal’s estimate of $16.1 million, Mr Halstead said.

“The community has been greatly misled on the savings and now deserves a chance to have its say on de-amalgamation.”

Residents will also present a statement to NSW Premier Gladys Berejiklian on Tuesday containing a motion passed at a community forum last week calling for her to demerge the councils.

Mr Grace called on all Pittwater residents to join the rally at Macquarie Street, in the city, outside Parliament House, next Tuesday May 15, from 1pm to 2pm.

For anyone working in the city on Tuesday, it would be great if you could join us during lunchtime for the rally.

Hope to see you on Tuesday. 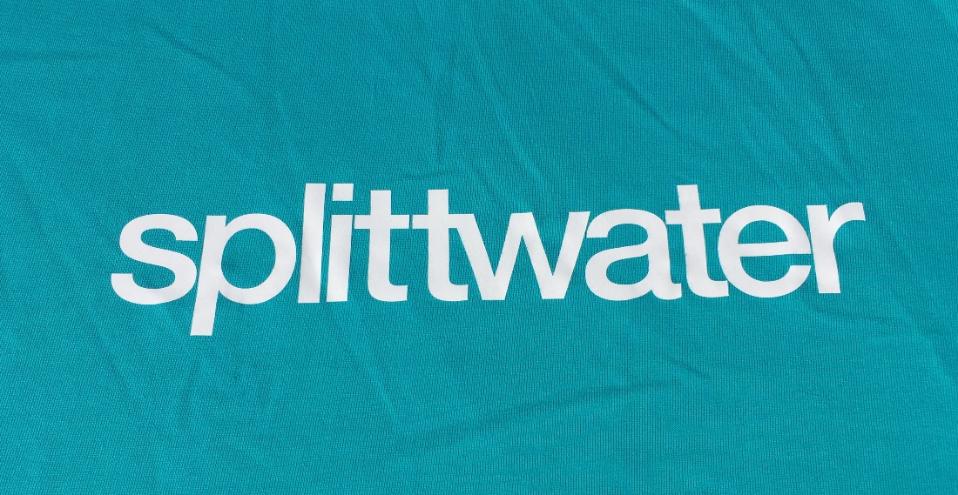