A new independent report has provided concrete evidence that larger councils are not necessarily better for residents and ratepayers - and that forced amalgamations do not improve financial sustainability or customer experience. The report, prepared by local government expert Professor Brian Dollery from the University of New England, was commissioned by Manly and Pittwater Councils in response to the Warringah Council's Local Government Structural Change report which recommends amalgamating the three local councils and an even wider merger with Ku-ring-gai, Hornsby and Mosman Councils.

Warringah Council has subsequently written to Manly and Pittwater Councils requesting they attend a 'working party' formed to look at ways to amalgamate local councils. The Dollery report found that the proposed model of a northern beaches council advocated by Warringah Council was not viable for several key reasons. These were:

1. There is no 'community of interest' between Manly, Warringah and Pittwater Councils considered essential for amalgamation to occur successfully

2. Local boards are both expensive and inappropriate for NSW

3. Amalgamation options proposed do not improve financial sustainability and in the short-term increase costs to ratepayers substantially

4. No economies of scale are present in the amalgamation options proposed by Warringah Council.

Manly Mayor Jean Hay AM said that 'the economic analysis reveals Warringah’s report does not address communities of interest, the cost of additional tiers of government and the potential for cost savings through economies of scale in its various merger options presented for the Northern Beaches, Ku-ring-gai, Hornsby and Mosman'.

“Manly Council’s services cater to the particular demographic needs and character of the Manly area,” Mayor Hay said. "This would be lost in the model of an amalgamated council that is being proposed by Warringah."

"Professor Dollery's report clearly shows amalgamations cannot be justified due to the stark differences existing between Manly, Mosman, Warringah, Pittwater and Ku-ring-gai. In fact, a merger could lead to a widening of the socio-economic differences between local councils if a forced amalgamation strategy is pursued. Forced amalgamation could cost our ratepayers $2 million a year.” added Mayor Hay.

Pittwater Mayor Jacqui Townsend said that council amalgamations also have other adverse consequences, such as loss of local identity and a ‘local voice’.

"Assumptions of economies of scale through population size and per capita expenditure do not necessarily follow forced mergers," she said

"Both Manly and Pittwater intend continuing to save residents costs in our service delivery through SHOROC and other networks. The evidence is clear that amalgamations will not result in better services or lower costs for our residents. Smaller councils are more responsive and less bureaucratic, so there is nothing for residents to gain from yet more layers of Council structures such as boards."

Both Mayors said they would write to the State Government on behalf of their communities objecting to any forced amalgamations of the type proposed by Warringah Council.

To view the full report, go to http://www.pittwater.nsw.gov.au  or http://www.manly.nsw.gov.au (these links and the report have now been removed from these websites post May 2016 - 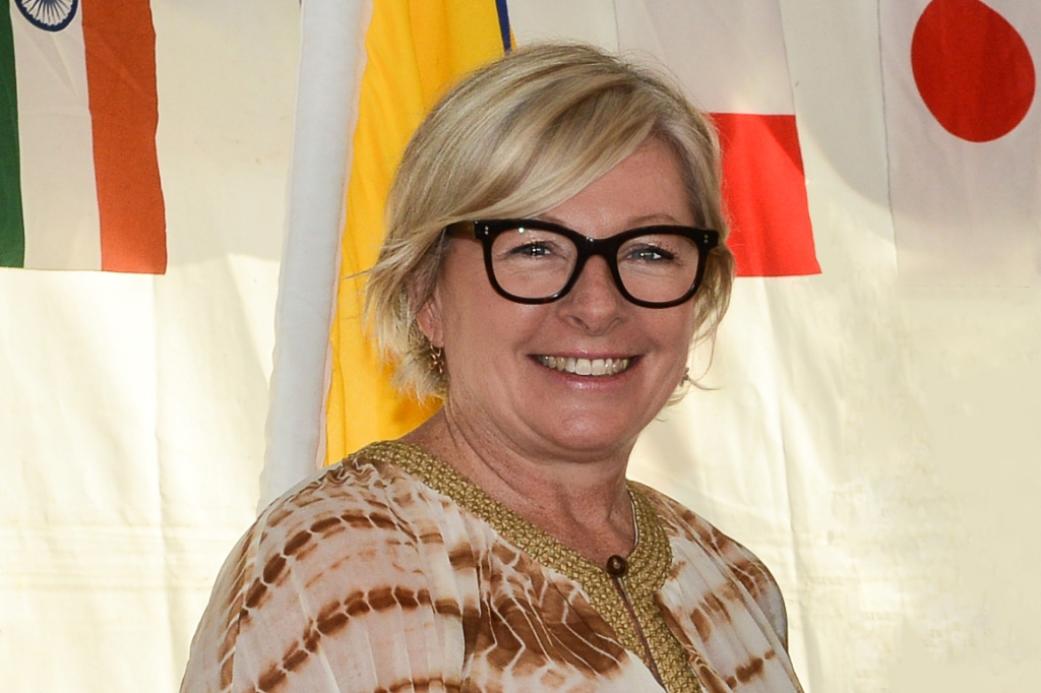 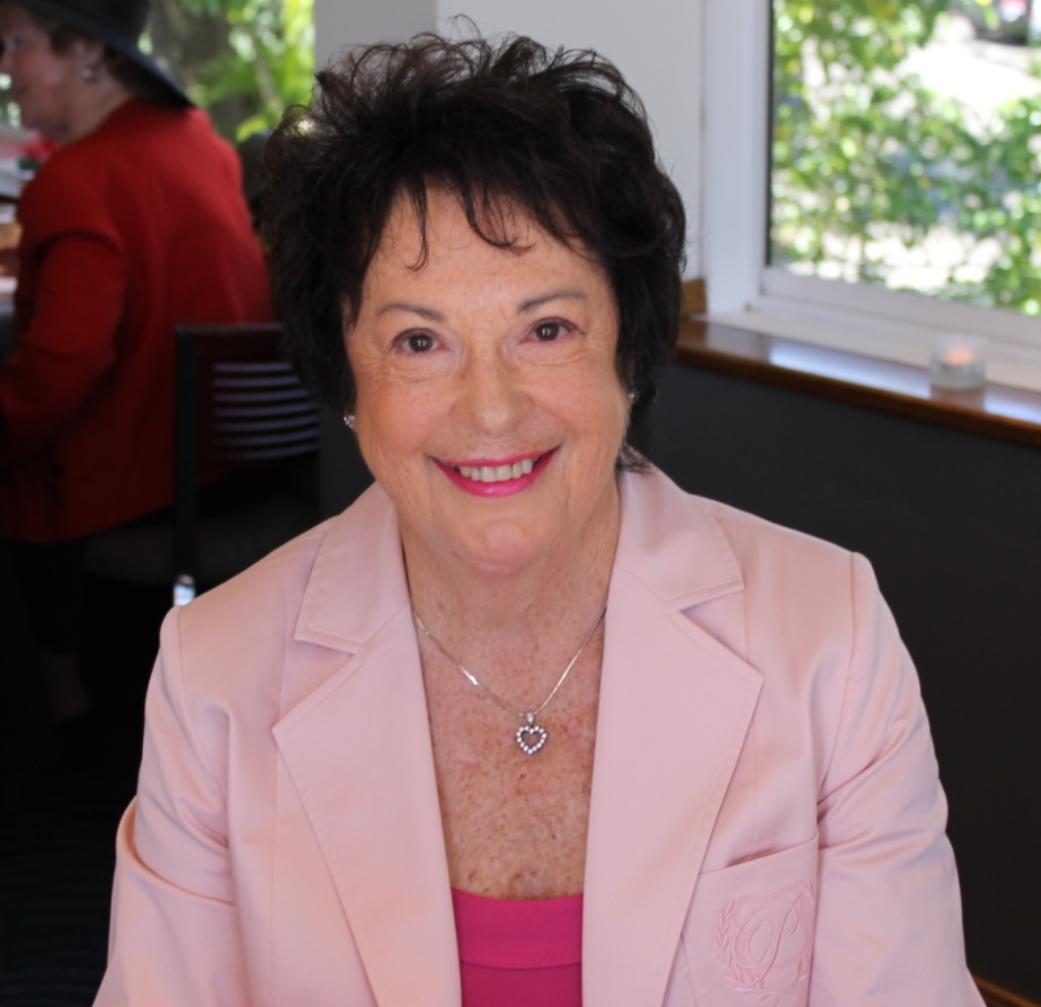