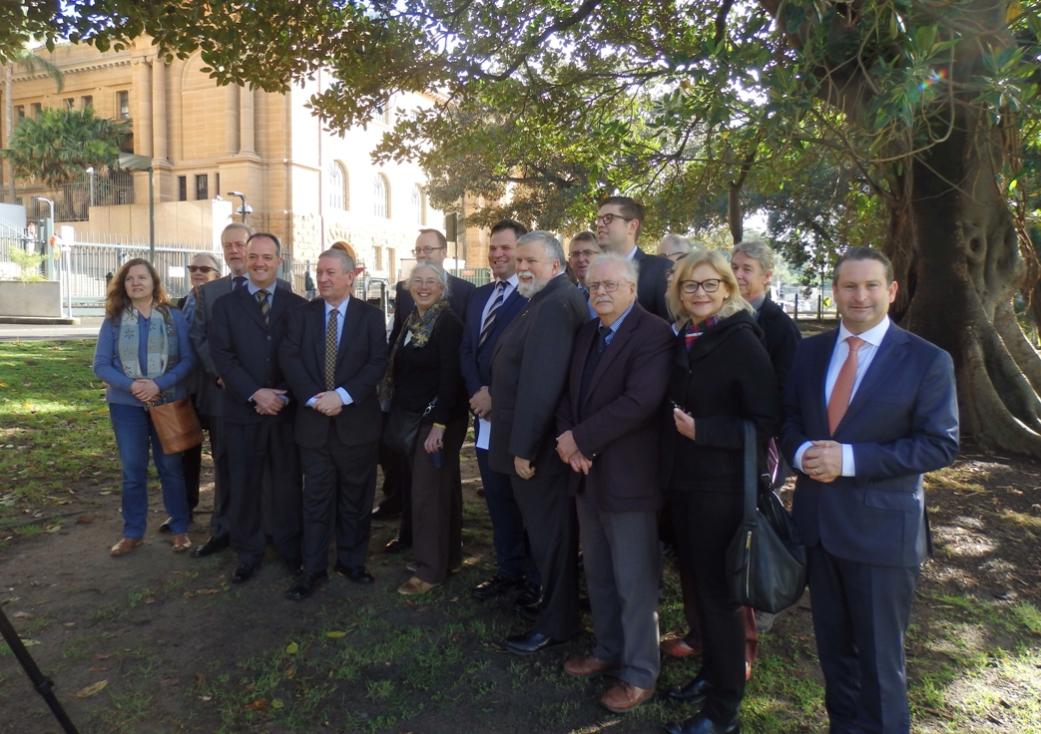 Pittwater locals hoping for a chance to demerge their council via a bill in the NSW Parliament were disappointed when it stalled this week.

The bill would provide plebiscites in areas amalgamated across NSW last year, allowing residents to decide if they want the mergers reversed and ensuring any future amalgamations would have to be passed at referendums.

However, by the time NSW Local Government Minister Gabrielle Upton had finished her address opposing the bill to the chamber on Thursday, time had run out for either debate or a vote.

Protect Pittwater Association President Bob Grace said the group was disgusted by the government’s tactics in Parliament on Thursday.

“It is disappointing the minister would filibuster over a bill that seeks to restore the full voice of the people at the level of government closest to them,” Mr Grace said.

“However, Pittwater MP Rob Stokes now has another week to reflect on his position regarding this bill.

“We hope he will show his commitment to the people of Pittwater by supporting it. Anything else will be a disgrace.”

Introducing the bill, Shooters, Fishers and Farmers Party MP Philip Donato said at heart, it would allow people to decide the future of their councils.

”If the Government has nothing to hide and believes that local communities are happy with their forced mergers, then there is no reason why this bill should not pass,” Mr Donato said.

However, during her speech, Ms Upton said the plebiscites would be wasteful, as well as a burden on communities and the electoral commission.

“This bill is a roadblock to all future merger proposals,” Ms Upton said.

“The provision in the bill that requires all future merger proposals to be endorsed by a referendum is unnecessary and may prove to be an insurmountable barrier to any future council mergers.”

Ms Upton also lauded the benefits of amalgamations, with examples from a number of councils, including the enlargement and improvement of the Walter Gors Park at Dee Why.

The work was “of significant benefit to the ratepayers of the Northern Beaches Council”, she said.

However, the motion was defeated by the government after a division was called – the only point at which Mr Stokes was present during the debate.

The Local Government Amendment  (Amalgamation Referendums) Bill 2017 passed the Upper House in June with support from all parties except those in the Coalition.

It is expected to return to the Lower House next Thursday.