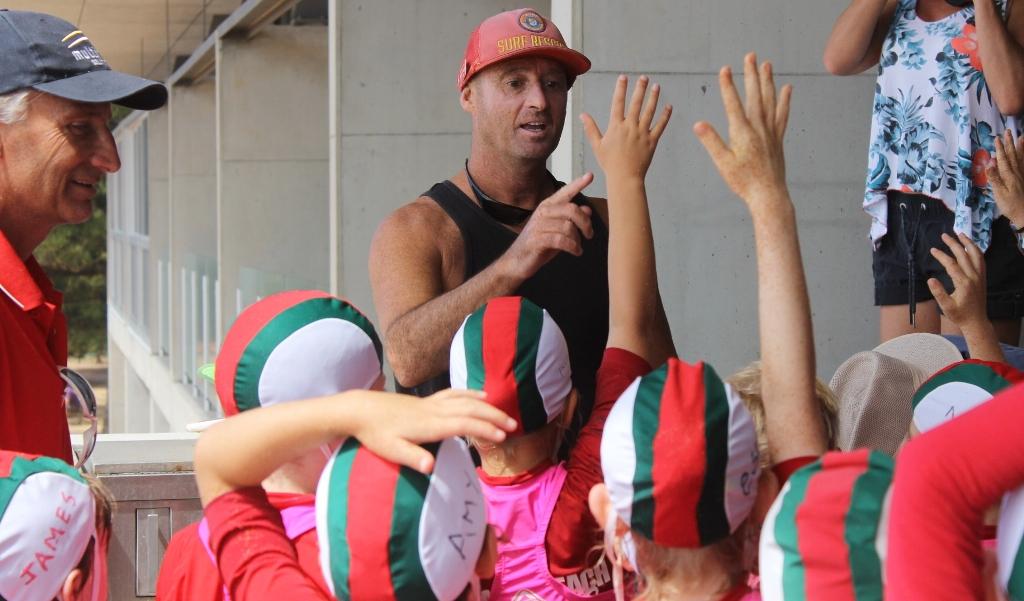 SLS NSW - Volunteer surf lifesavers will lower the flags on NSW beaches today, Sunday 26 April, after an action-packed and busy season, which began back in September.

The 21,000 active patrolling members have collectively given over 500,000 hours of their time to ensure that beachgoers around NSW were protected throughout the season.

Favourable weather over the summer holidays and a warm start to autumn meant that an estimated seven million people visited a beach this season, and they certainly kept the lifesavers busy!

Preliminary data*shows that 5,627 rescues have been carried out and 8,850 first aid treatments ranging from cuts, to broken bones, and spinal injuries have been administered.

A key focus this season has been lifesavers intervening in situations before they became potentially dangerous, and as a result over 130,000 preventative actions were undertaken. 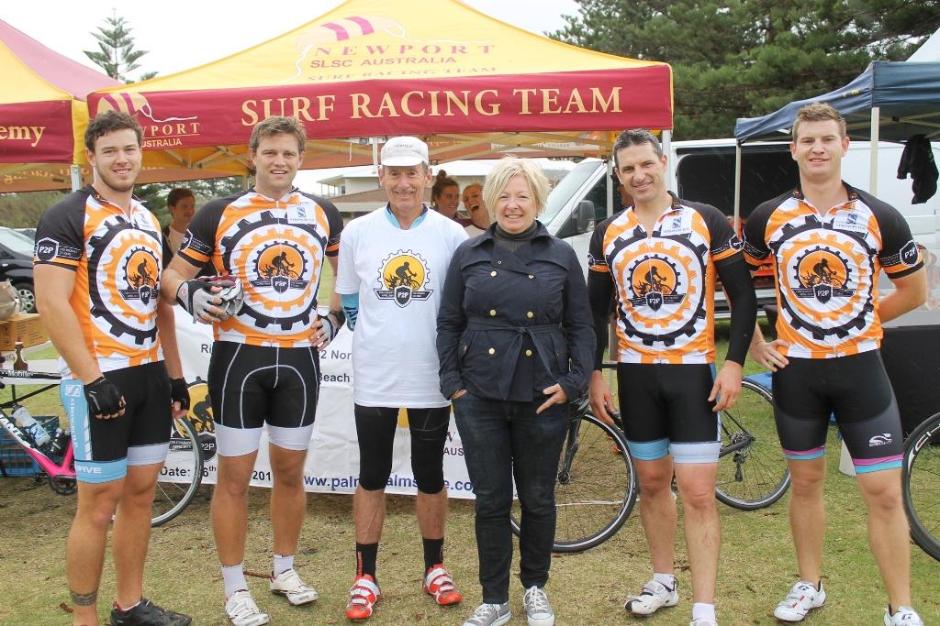 Newport Surf Club Members who began the Palm 2 Palms idea with Peter McNamara, Mayor Jacqueline Townsend and Adam Strong of Strongbuild - sponsor of the event and a cyclist. 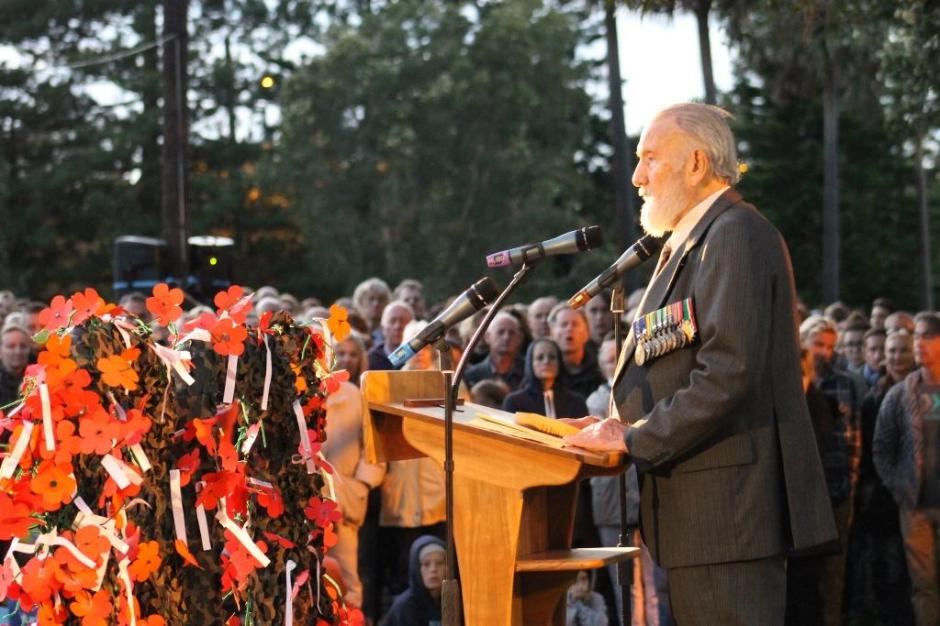 Commodore Graham Sloper, President of Avalon Beach R.S.L. Sub-Branch, conducted both the Dawn Service and the Commemoration Services this year. 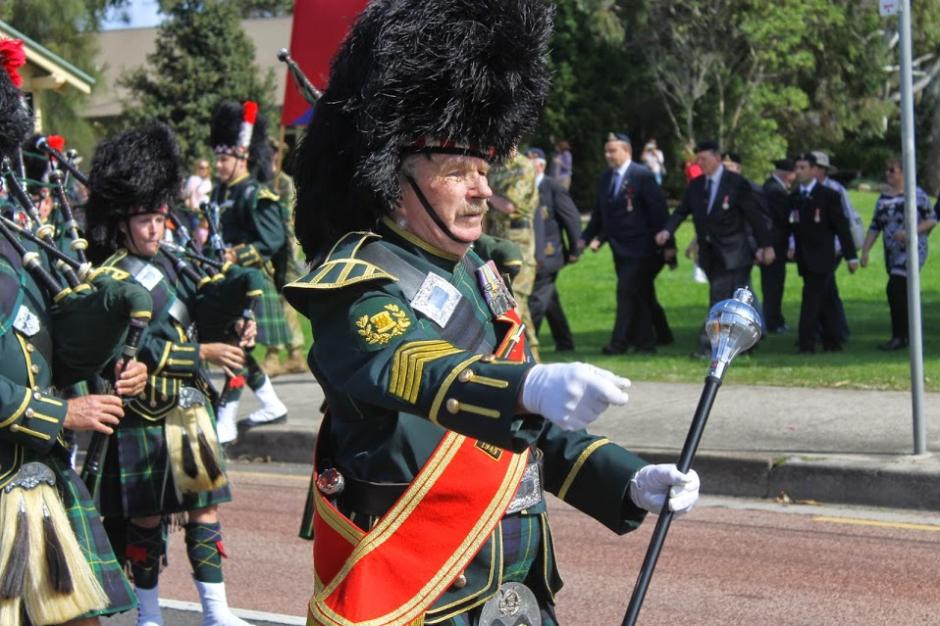 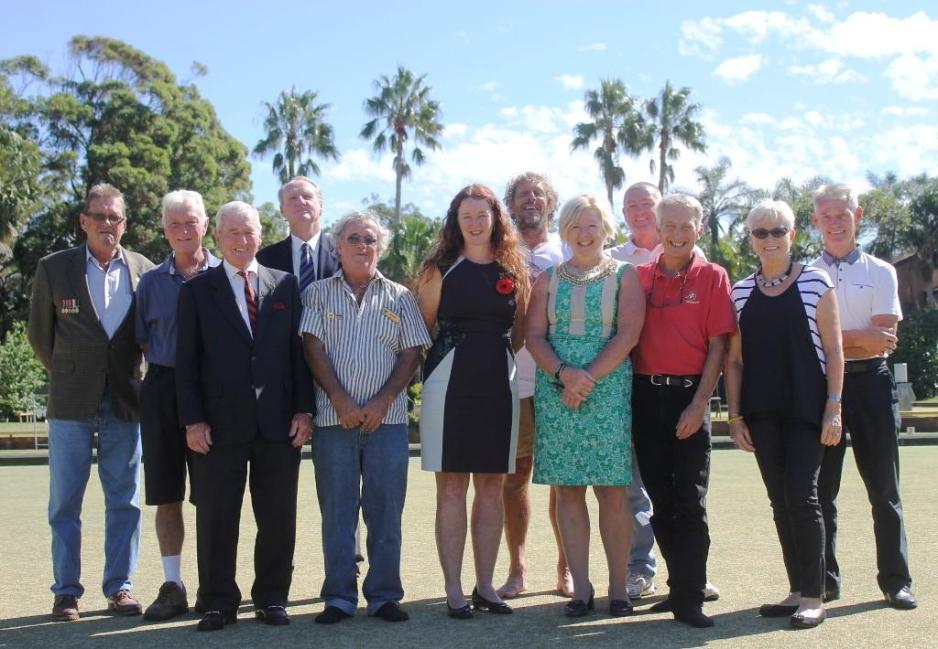 Prior to Monday’s decision there were concerns the land may be bought by a private owner or developer and open to development in accordance with its current RU2 zoning. This in turn would have resulted in a significant environmental and social change for the Club and all in the community who use the open outdoor appeal of the locality for meetings, events or just a late afternoon slow down. As Green 3 is ‘land locked’, vehicle access may have been via the internal access aisles of the public car park,  involving an increase in ‘private’ traffic movements through these car parks on adjacent residential properties.

This way forward, and the way in which it is planned, is further proof Pittwater is more than ‘Fit for the Future’, and that Pittwater’s elected representatives keep one eye firmly on the COMMUNITY STRATEGIC PLAN OBJECTIVE:

To create a sense of place and enhance the village experience

To improve the streetscapes and recreational qualities of the centres

To ensure that Pittwater's villages remain vibrant as social, cultural and economic hubs 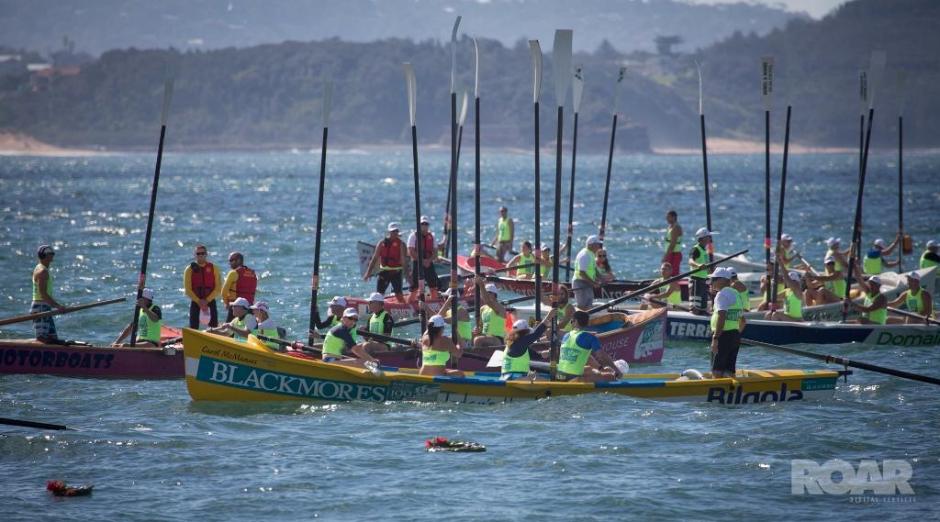 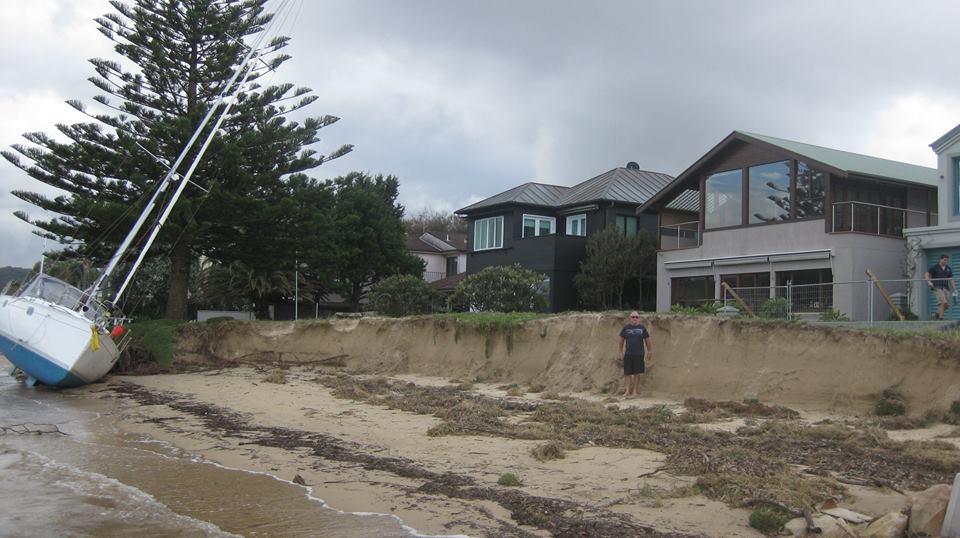 This week's Pictorial records some of the images taken by Lynleigh Grieg, Joanne Seve, Trevor Gourlay, Tumbledown Dick Rural Fire Brigade, Ingleside Rural Fire Brigade during and in the aftermath of the storms that wreaked havoc.

The 100 to 125 kilometre per hour winds and accompanying deluge that battered Sydney and coastal areas along New South Wales earlier this week brought down scores of trees, damaging homes and vehicles as well as causing electricity blackouts that lasted for days. Some have likened the storm to the May 1974 'Sygna'

Hon. Robert Stokes, Member for Pittwater, announced on April 23rd that Pittwater has been declared a Natural Disaster Zone.

To assist with disposal of spoiled food waste, from 1pm this Monday Council will provide dedicated skip bins for residents' use at Beeby Reserve Car Park, Mona Vale (near the Girl Guide Hall).

This special waste service is for FOOD WASTE ONLY and will run from 1pm MON 27 April to 5pm FRI 1 May. 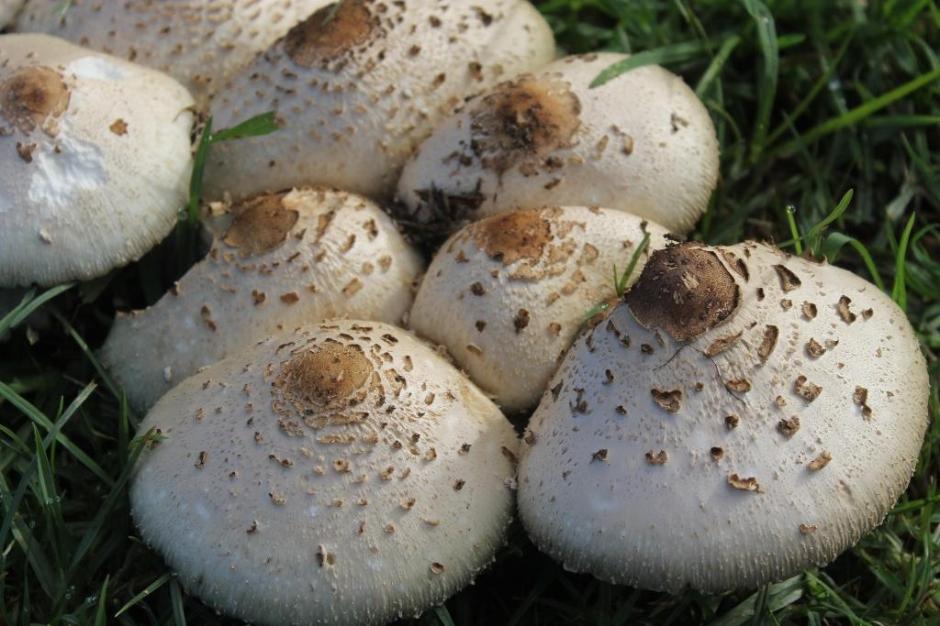 Pittwater Mushrooms are everywhere at present - photo by A J Guesdon.