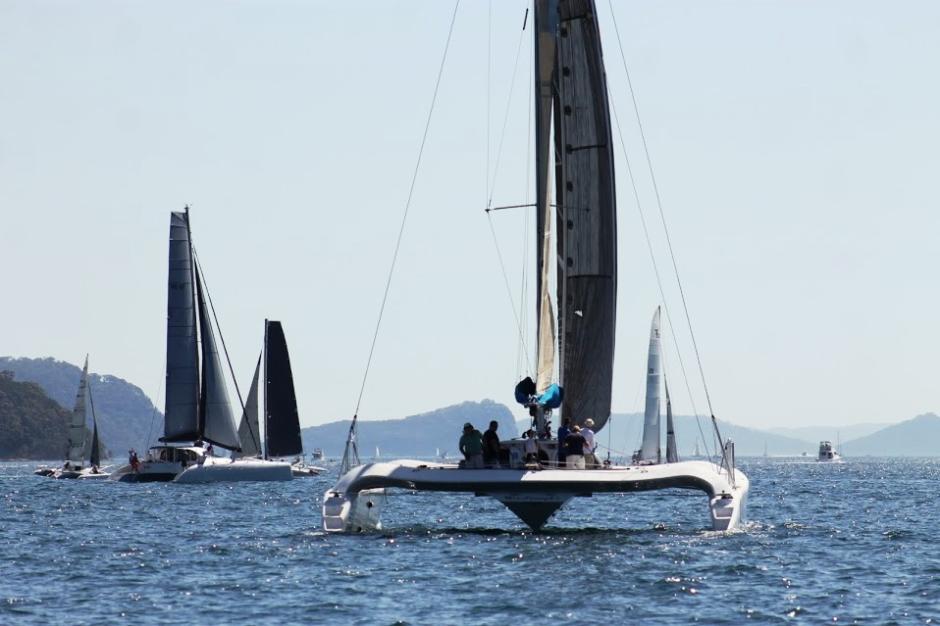 Established in 1996 the Lock Crowther Regatta has been hosted annually by the RMYC as a tribute to Australia’s pioneer multihull designer. Mr. Crowther’s designs date back to the early sixties and can still be seen in most harbours around the world. The LCMR offers Multihull owners competitive racing for Grand Prix Multis as well as cruisers. An invitation is extended also to “off the beach” multihulls to participate and Dick Clarke, past Commodore of the Palm Beach Sailing Club, took up the challenge and had his flyer ‘Bad Dog’ ready for a run across the water yesterday morning. 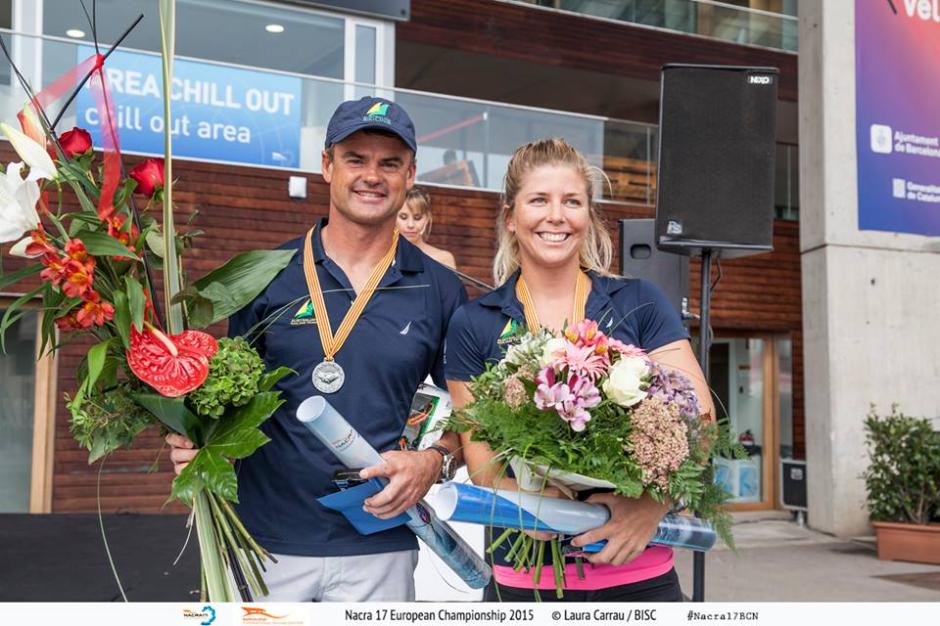 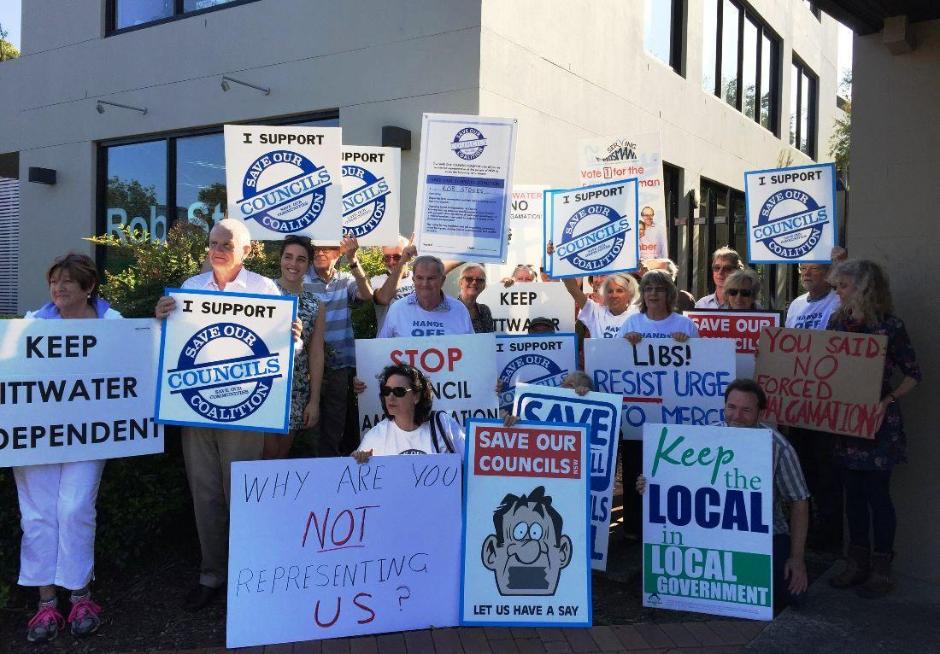 On Thursday 1 October 2015 a Rally held outside Rob Stokes Electorate Office in Mona Vale to state Pittwater will not willingly accede to any amalgamation with Manly or Warringah also underlined continued talk of forced amalgamations are an assault on the rights of residents who have elected their Local Government representatives and an insult to the people who voted for their State Government representatives. 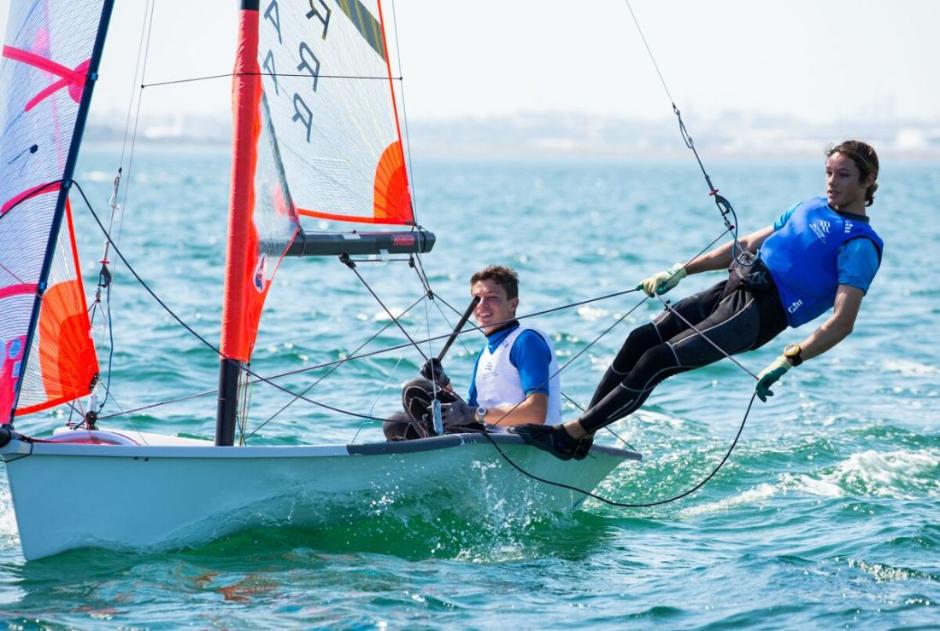 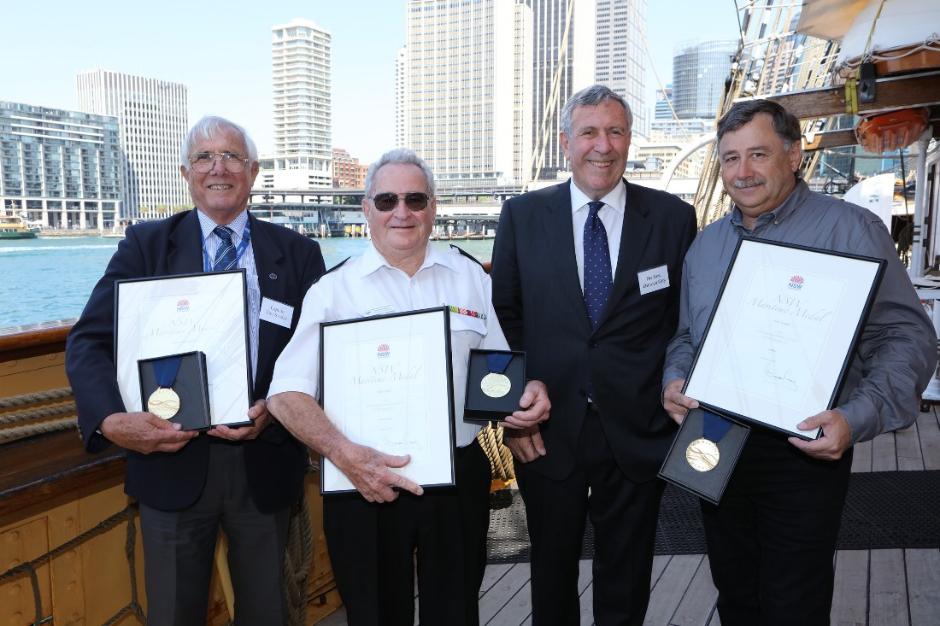 The awards were presented on board the historic tall ship James Craig on Sydney Harbour.

“I congratulate all of this year’s nominees, who were all of a high standard and showed extraordinary commitment to the boating community,” Mr Gay said.

“The 2015 finalists were nominated by their peers, selected by highly regarded members of the boating community and are all well-deserved.”

This year’s winners were Captain Tim Swales and Mr David Lyall in the community category and Mr Peter Hunter in the safety category.

“Tim is a former Royal Navy submarine commander who has been Commodore of the Sydney Heritage Fleet since 1990,” Mr Baird said.

“The Fleet that Tim commands, is an internationally acclaimed, volunteer based organisation, dedicated to preserving and keeping an active service of impressive vessels of historic significance.”

Member for Pittwater Rob Stokes was also proud of his local winner, David Lyall, who has been President and Commodore of Avalon Sailing Club where he has organised events and conducted training for people of all ages, including people with disabilities.

“David has also played leading roles and been a long-time advocate for safe, responsible and enjoyable boating through his volunteer work for Marine Rescue NSW and the Boat Owners Association.”

The third winner, Peter Hunter has been involved as a volunteer safety ambassador and advocate for safe, responsible and enjoyable use of personal watercraft (PWC) for more than 15 years.

Peter’s work has contributed to improved safety outcomes in PWC use in NSW, which includes a decline in fatal incidents statewide.

Surf Lifesavers Make The Most Of Development Camp 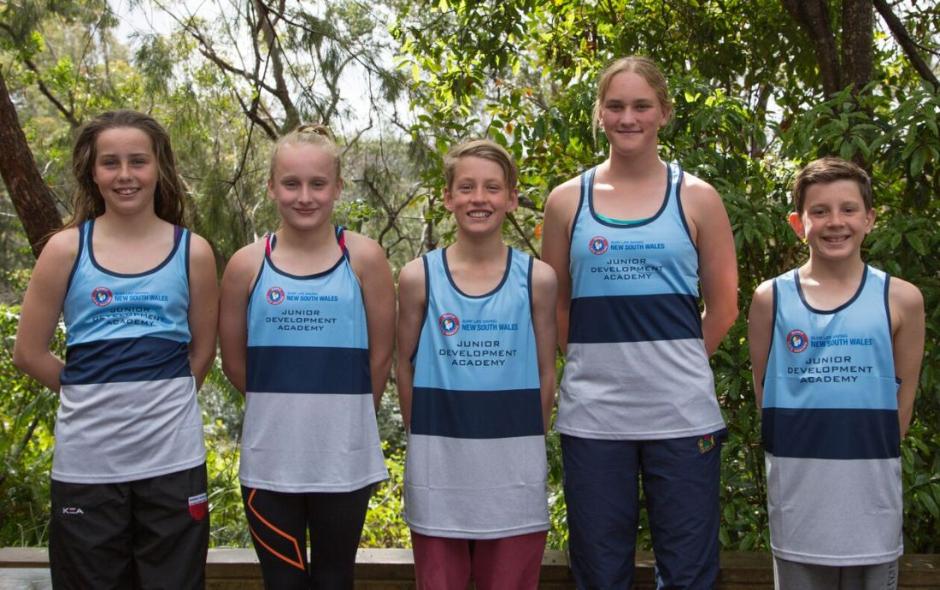 Sydney Northern Beaches youngsters are excited for the surf sports season ahead after gaining skills and a lifetime of experience at a three-day Surf Life Saving NSW camp.

The representatives made the most of their time at the Surf Life Saving NSW Junior Development Academy Camp, previously known as the Talented Athlete Program Camp.

The camp is for athletes aged 12-14 across all eleven branches who have demonstrated potential in any of the water disciplines.

To get involved all you need is 20 minutes, your ‘green patch’ of choice, and some keen eyesight (or binoculars!) And it doesn’t matter if you’re a novice or an expert—Birdlife Australia will be there to help you out along the way. Simply record the birds you know and look up those you don’t on their Aussie Bird Count app (updated version available for download in September) or their website. You’ll instantly see live statistics and information on how many people are taking part near you and the number of birds and species counted across your neighbourhood and the whole of Australia!

Read all about the first 'Bird and Arbour Day's in Australia and who started our early zoos in National Bird Week 2015, the Aussie Back Yard Bird Count: and Australia's First Bird Counts - a 115 Year Legacy - HERE

The First Koel Sings us into the Second Month of Spring In Pittwater: 2015 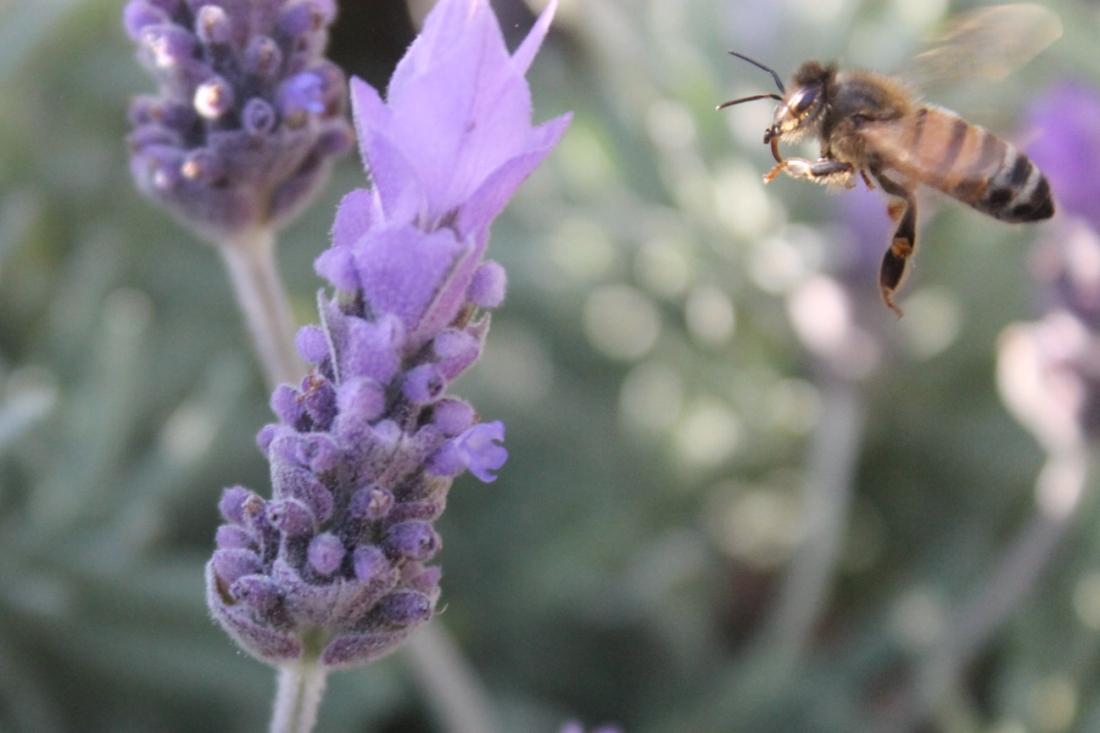 On Monday we heard  a Koel and just yesterday, Saturday October 2nd 2015, the frantic song of a cuckoo being chased by resident birds signalled that Spring is most definitely here and Summer is on her way!