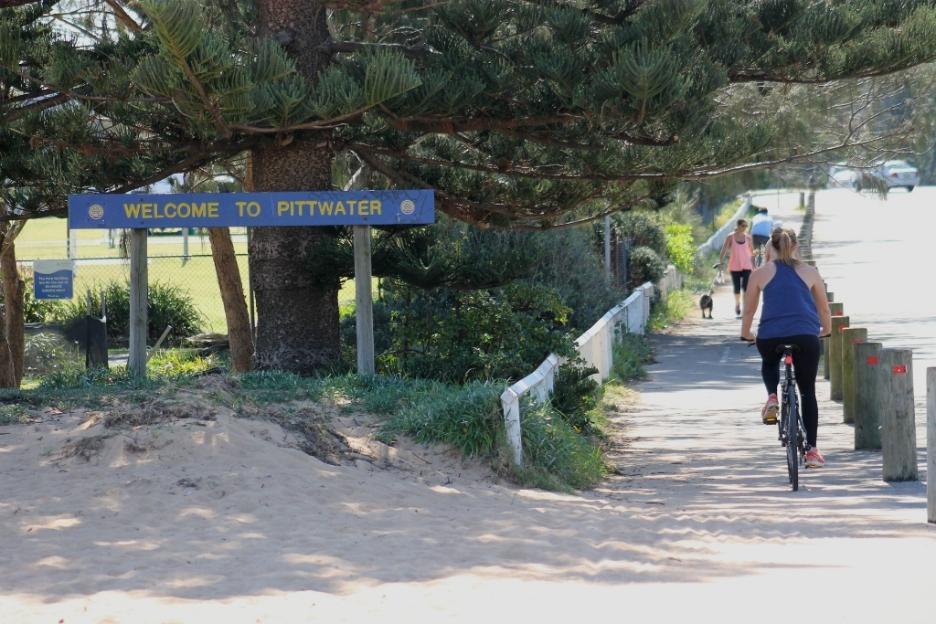 Published on 27 March 2017 by Ku-ring-gai Council
The Court of Appeal has found in favour of Ku-ring-gai Council in a decision handed down today.
Acting Justice Sackville delivered the verdict by a panel of three judges at 10.15am on Monday 27 March, finding that there were reasons in law why the proposal to forcibly merge Ku-ring-gai Council and Hornsby Shire should not proceed in its current form.
Speaking after the judgement was handed down, Mayor Anderson said she was ‘heartened’ by the court’s decision.
“The very real concerns of our Council and residents over this merger have been ignored by the government and we feel vindicated by today’s decision.”
“This merger should not proceed because Ku-ring-gai ratepayers will be robbed of the means to decide how and where our rates are spent - and of any real say in how our local area is managed.”
“We believe the court’s decision signals a turning point for Premier Berejiklian’s government. If they continue with the merger process they will be flying in the face of our community and the court.”
The Mayor said she and her councillor colleagues would wait to see what the state government would do after the court’s decision.
“We will continue to seek meetings with Premier Berejiklian and the Minister for Local Government Gabrielle Upton to press our case against being forcibly merged with Hornsby,” Mayor Anderson said.
“When Premier Berejiklian was elected as leader of the government she promised to listen to the people. We have had to go to court to get the government to listen to us and I am seeking a change of heart from the Premier on this issue as a matter of urgency.”
The full text of the court's judgement can be read here.

Tuesday March 28, 2017 – By LGNSW
Metropolitan councils challenging forced amalgamations have been given new hope after the NSW Court of Appeal today effectively overturned the NSW Government's bid to merge Ku-ring-gai and Hornsby councils.
Local Government NSW President Keith Rhoades said the decision had significant implications for the metropolitan councils still in the courts - and questioned what it says about amalgamations that had already taken place.
The Court of Appeal today upheld Ku-ring-gai Council's appeal against its forced amalgamation on the grounds that the former Local Government Minister's decision to proceed was fundamentally flawed.
At the heart of the issue was the Government's failure to release in full a KPMG report which the Government claimed demonstrated significant financial benefits of amalgamation.
The Local Government Act includes financial advantage or disadvantage as a key criterion which must be considered by any delegate tasked with investigating an amalgamation proposal and forming a recommendation for Government.
Two of the three Appeal Court Judges held that the delegate for the Ku-ring-gai-Hornsby merger could not properly determine financial advantage or disadvantages because the report was not made available to him.
The NSW Government has withheld the KPMG report to date.
However, Justices Basten and Macfarlan today said the public interest in releasing it far outweighed any claims to confidentiality.
Clr Rhoades said the Government appeared to have become a victim of its own secrecy.
"The old saying is that loose lips sink ships, but in this case it looks like secrecy and a lack of transparency has done a job on the SS Forced Council Amalgamation," he said.
"Today's judgment poses a real problem for the Government, because every delegate for every forced amalgamation that has taken place relied on this unseen KPMG Report."
Councils still awaiting the decision of  the courts include Burwood, Canada Bay and Strathfield; Hunters Hill, Lane Cove and Ryde; Mosman, North Sydney and Willoughby; and Randwick, Waverley and Woollahra.
"Unsurprisingly those councils mounting court challenges feel pretty vindicated today," Clr Rhoades said.
The Court of Appeal today also confirmed that the delegate did not assess the merits or otherwise of the boundary change which shifted part of Hornsby Shire south of the M2 motorway to the City of Parramatta Council.
Report by A J Guesdon, 2017.
Tweet