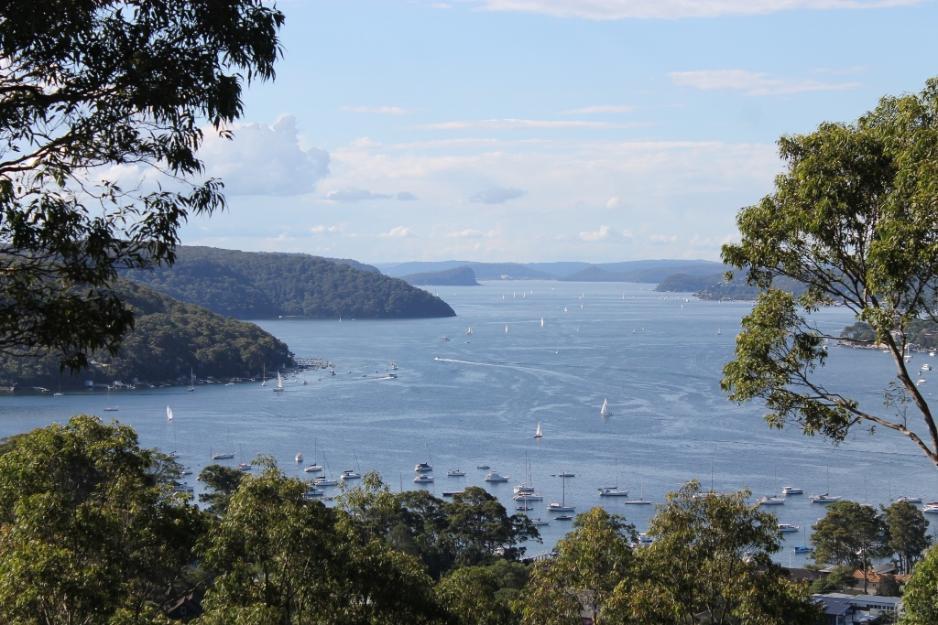 In both the second and third preferences, redefining Pittwater Council would involve the relocation of Pittwater’s boundary to include Terrey Hills, Narrabeen, Collaroy, Collaroy Plateau, Cromer, Oxford Falls, Frenchs Forest, Duffys Forrest, Belrose and Davidson, with the remaining suburbs of Warringah merging with Manly.

“Having two equally balanced and specialised councils that focus on the delivery of local infrastructure and services and partnering with the State Government to achieve regional outcomes, is a much better option than one council for the people of Pittwater and people across the northern beaches,” she said.

“Our community fought long and hard for Pittwater’s independence only 23 years back, so getting to this position has not been easy or taken lightly.

Mayor Townsend said the ‘Greater Pittwater’ option was a strong second preference for the Pittwater community with 74 percent of residents choosing this as an alternate option.

“We remain committed to an independent Pittwater Council providing local representation and delivery of local services to the people of Pittwater on current boundaries.”

Further analysis by KPMG has shown that a two-council model will meet all future financial benchmarks.

“It’s thoroughly disappointing that Warringah hasn’t moved beyond self-interest and isn’t open to other solutions that focus on equitable outcomes for the northern beaches. With Warringah maintaining its stand we will see the northern beaches lose out on the financial benefits the NSW Government is offering to assist communities with the change.

“As well as providing the opportunity for greater size and scale whilst retaining a modest population density, it’s estimated the two councils will provide a net financial impact to the region of $3.3 million over a ten year period,” Cr Townsend added.

All Sydney councils have been given until midnight 18 November to submit their merger preferences before the Government makes their final decision. For ‘unfit’ councils—of which Pittwater is one—that don’t submit a preference, IPART’s original recommendation is their likely fate.

On Monday November 16th Pittwater Council's Meeting heard from residents both for and against the above 'preference'.

Council unanimously passed a motion by Cr Bob Grace that an exemption based on its secession from Warringah 23 years ago, the specialist role it plays in managing the unique nature of the area and the strength of its community, be sought.

The following Address by Pittwater Councillor Hegarty was applauded loudly on Monday evening and many residents have asked us to include it in this week's news on this matter - for the record.

I will NOT now give up on my community, and change my view because the State Government is threatening me!!

Following a best practice survey initiated by this council, I have a mandate from my community which shows 89% wish Pittwater Council to stand alone on our current boundaries as a strong independent council. This has not changed - I do NOT have any new survey results.

What I do have, is a State Government that should not be trusted. This whole process began because Mike Baird said that NSW Councils were losing $1 million dollars a day!! He has never produced any evidence to substantiate this!! The amalgamation process was supposed to weed out councils that were not financially viable. So we were all asked to show that we were Fit For the Future!! Which Pittwater Council did - and we showed we were!! So the State Government changed the goal posts to include scale and capacity. We cannot comply with this, and neither, mind you, will 3 Northern Beaches Councils into 2!!

Unfortunately I do not trust the state government. They have given me no reason to trust them. Rob Stokes is asking us to adopt and unanimously support a submission of three councils into two. But how can we trust him?? You can't tell me that Warringah council will just lay down and accept this scenario? Plus we have already heard different promises, to different local government areas. We have a serious lack of trust in this process.

So why should or would we now suddenly trust what the state government is saying, about amalgamation or the way forward from here. Where the line will be drawn, will it really end up as 3 into 2 or will it end up as one mega northern beaches council, the ongoing democratic representation and the structure and services and rates of the new council. I am NOT that naive. There has never been any kind of guarantee, just a promise to try! Well that is not good enough for me and my decision making process.

I will retire from council at some stage, either by being sacked by the state government for not toeing their expected line or by choice, but when this happens I will retire from Pittwater council with my integrity and dignity still intact and I will do this by supporting the majority community view by not buckling under fear to the state governments lies and promises!

Published on 20 Nov 2015: by Pittwater Pathways

Tells Martin Place rally "If a government is going to lie to the people over this issue, what other issues will they tell lies about?"

Rally for Local Democracy which was held in Martin Place (Macquarie Street end) at noon on Wednesday 18 November.