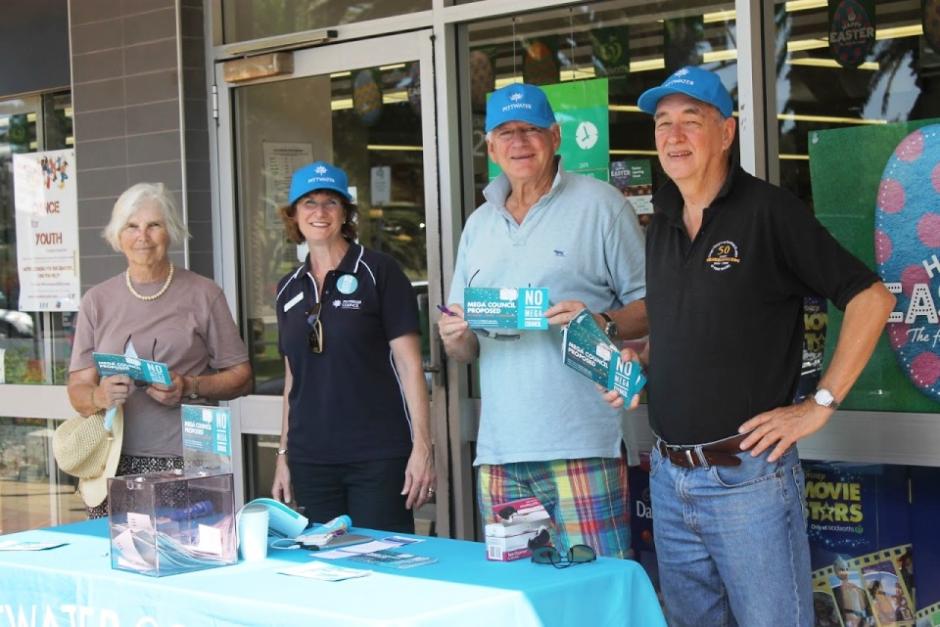 Residents, businesses, sporting groups, community organisations and councillors have spoken out against a proposed council that would see the merging of Manly and Pittwater with Warringah, stating such a council would be too big, too removed and too bureaucratic.

At Mona Vale this week, during the public inquiry meetings, 80% spoke against such a proposal. At Dee Why 50%, including Pittwater people who have not yet attended these meetings previously, rejected the idea.

Some points raised were:

• “We live in a community, not an economy”

• “Control by fewer people away from the people”

• “This is a regional council, not a local council”

• “What is the real cost to the community? Collectivity doesn’t necessarily contribute to economies”

• "Areas of environmental sensitivity being under threat by over development"

• “We are one northern beaches geographically, but we have different needs and different aspirations. Local government is not about being a business case. It’s about serving the community effectively. It’s about people”

The NSW Government is seeking views on the proposal until April 8th. As 89% of the Pittwater community (Micromex Research 2015) does not support this amalgamation, there will be continued opposition despite David versus a Goliath resident numbers in the varying current councils of Pittwater, Manly and Warringah.

Pittwater residents will continue to maintain they want a council that is connected, agile and responsive - a council of environmental integrity that will retain Pittwater’s identity of 'connected villages inspired by bush, beach and water.'

Pittwater Council will also have community information stalls in the village centres including Avalon, Elanora Heights, Mona Vale, Newport and Warriewood as well as at Mona Vale Library and Avalon Recreation Centre next Saturday, April 2nd.

People of Pittwater say no to mega council

As another council merger is considered, Pittwater residents spoke out at the first of three public inquiry meetings at Mona Vale to reaffirm their opposition to Warringah’s mega council proposal.

Of more than 70 speakers, almost 80% spoke against the proposal to merge Pittwater with Manly and Warringah with losing voice, community connectedness, and areas of environmental sensitivity being under threat by over development the major concerns voiced to the independent delegate, Mr Richard Pearson.

Residents, businesses, sporting groups, community organisations and councillors spoke passionately about their areas with the majority stating a mega council is too big, too removed and too bureaucratic.

A broad cross-section of the community including business chambers, surf life saving clubs, environmental groups, councillors and residents voiced their concerns about council mergers and in particular the scale and bulk of one really big council.

There were concerns about the homogenous approach to planning and the lack of recognition of cultural and demographic differences that characterise the more metropolitan south to open space and bushland of the north.

The proposal’s omission of any references to Mona Vale Hospital as a major health facility and any commercial assets north of Dee Why were also highlighted by speakers.

This is the second proposal the Pittwater community is now being asked to comment on – this time from Warringah Council to merge Pittwater with Manly and Warringah.

Pittwater Mayor Jacqueline Townsend said it was inspiring to hear about the strong connection and love the people of Pittwater have for their area.

“Local government reform is about value for the community, not just financial savings. Value comes from connection, voice, being local, responsive and independent, as well as good financial management. The issue is about balance and how reform can be achieved while not creating a large bureaucratic agency that is disconnected to its people. Pittwater wants a proposal where size and scale work to retain a closeness and connectedness to the community and the environment.

“Pittwater is financially sustainable, met all the NSW Government financial benchmarks and continues to work with our SHOROC partners for financial efficiencies. Amalgamation into one large council is not necessary for this to happen.

“The financial benefits of both the NSW Government’s proposal for two councils for the SHOROC region and Warringah Council’s mega council proposal are very similar and both will yield strong financial results. The government estimated its proposal would mean a community benefit of $121 million over 20 years – a benefit of 1.77% of annual operating revenue compared to 1.98% of one council.

“The real difference is in community voice, representation and engagement. Our residents told us they don’t want a centralised bureaucracy making planning and budgeting decisions away from the community.

“We are a council supportive of reform but not when it will negatively impact our community. Even local government expert Professor Dollery has said that SHOROC two council model is ‘the most sensible and economically responsible for the region possible’. Let's work together to create a council linking areas of similar character, culture and density with appropriate levels of representation and community connectedness,” Mayor Townsend said.

Submissions on this new proposal can be made at www.councilboundaryreview.nsw.gov.au; or Council Boundary Review, GPO Box 5341 Sydney NSW 2001 by Friday 8 April. 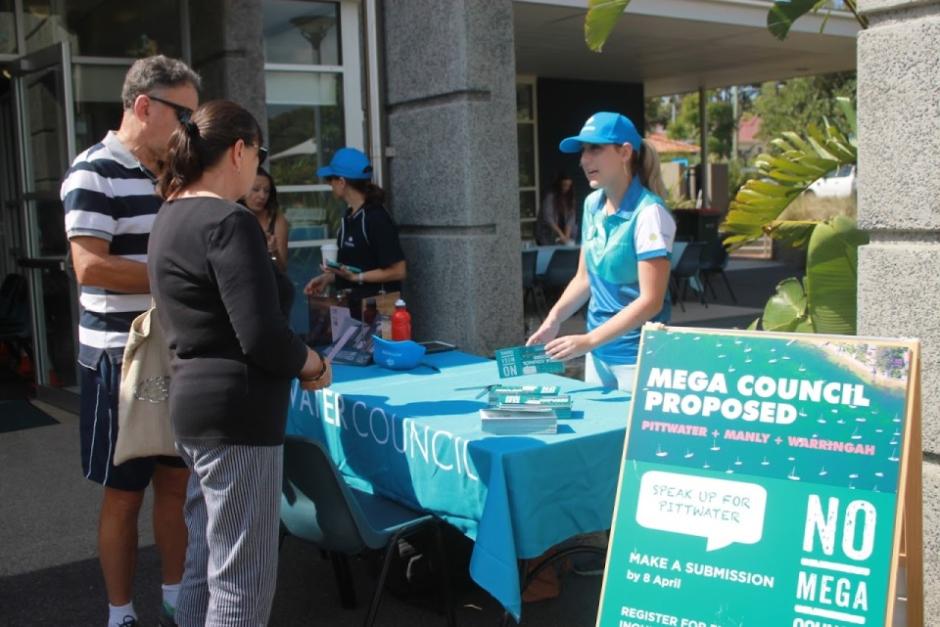