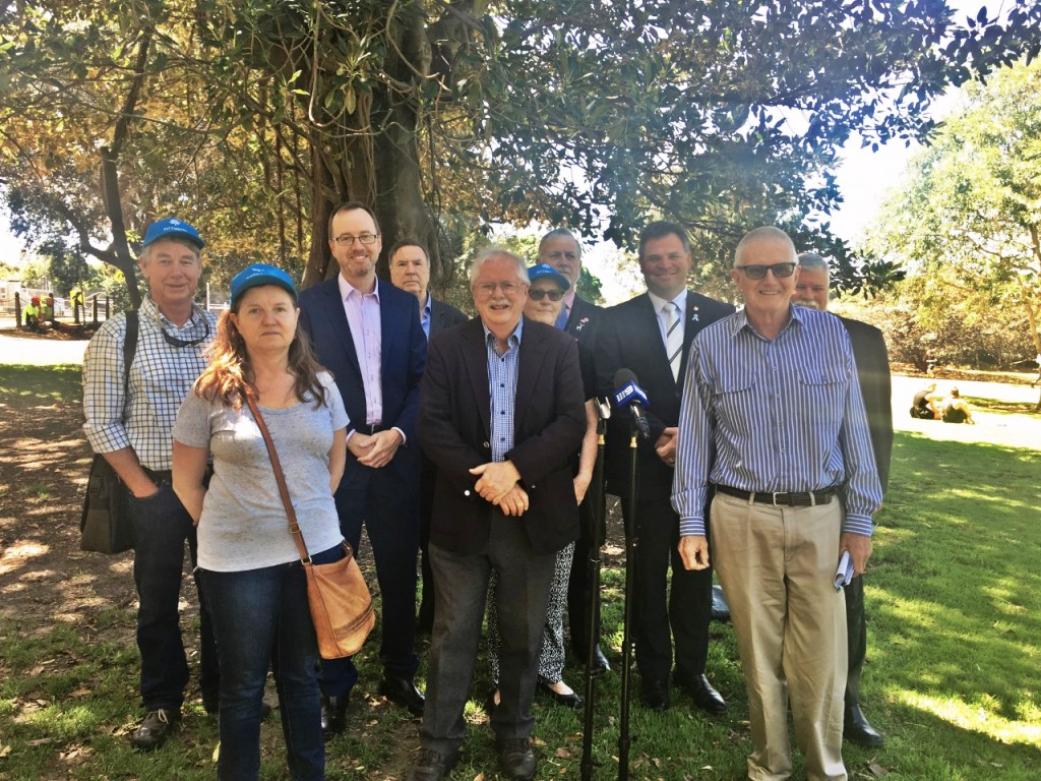 October 21, 2017
Northern Beaches MPs have voted against a bill that would have returned democracy to local councils by allowing plebiscites in amalgamated councils.

The bill, which originated in the state’s Upper House and was supported by all parties except those in the NSW government, was defeated in the Lower House on Thursday.

Protect Pittwater Association president Bob Grace said the government had voted down by 47 to 37 the bill that would have given residents in amalgamated councils the right to say whether they wanted their councils back.

“The NSW government has voted against democracy,” Sue Young said.

“Our local MP Rob Stokes - who was absent from the House until called for the vote - has failed again to listen to the people of his electorate.”

“A survey of Pittwater residents before the mergers found 89 per cent of its residents wanted to remain as a standalone council,” Bob Grace said.

However, at the bill’s first reading in August, the NSW Local Government Minister Gabrielle Upton condemned the bill as wasteful, as well as a burden on communities and the electoral commission.

Speaking for the government on Thursday, Stephen Bromhead, Nationals MP for Myall Lakes, said the bill would “undo all the good things that were happening”.

Shooters, Fishers and Farmers Party MP Philip Donato - who introduced the bill to the Lower House in August after it was passed by the Upper House in June – said that he was disappointed by the outcome.

“The costs are a furphy – what’s the price on democracy?” Mr Donato said outside Parliament.

“We would have thought the government would have listened to the people after the by-elections on the weekend where they copped a shellacking.”
Peter Primrose speaking at SOCC media conference. Photo has Fred Nile Christian Democrats, David Shoebridge The Greens, Peter Primrose Labor, Robert Borsak and Robert Brown SF&F Party, Phil Jenkyn OAM and Brian Halstead (SOCC) and Protect Pittwater members.
The government has seen significant swings against its MPs over the last year, with Mr Donato winning the state seat of Orange from the Nationals in a by-election last November.

In April, the government retained the seats of Manly and the North Shore but with swings against the Liberals of 24 per cent and 15 per cent respectively.

And last weekend, the seats of Cootamundra and Murray turned marginal after swings of 20 per cent and 15 per cent against the Nationals – although they retained both seats.

Save Our Councils Coalition president Brian Halstead said it was clear the government had declared war on local communities.

“Save Our Councils will now fight with increased determination to see that this government is thrown out at the next state election,” Mr Halstead said.
“The Berejiklian Government has clearly shown that they fear the people and are not prepared to listen to communities” says Phil Jenkyn spokesman for Save Our Councils Coalition (SOCC). “They have made it clear that their policy of forced council amalgamations continues.”
Mr Grace said the vote strengthened the resolve of Protect Pittwater to regain its council.

“We already have thousands of signatures on our petition for the return of the council and more information is coming to light about the way in which the Northern Beaches councils were merged so that legal action is still a real possibility,” Mr Grace said.

The Local Government Amendment (Amalgamation Referendums) Bill 2017 would also have ensured any future amalgamations had to be passed by referendums.