A community meeting in a packed auditorium at Mona Vale has endorsed the formation of a new coalition to campaign for the return of Pittwater Council.

Residents at the meeting endorsed the strategy for a two-pronged approach involving possible legal action and a petition.

Former Pittwater Councillor Bob Grace said he and a group of community members had formed a new association, Protect Pittwater, with the idea of litigating to restore the council.

Mr Grace estimated that to seek legal advice and prepare a statement of claim would cost between $5,000 and $10,000 - so the group was setting up crowd-funding page to finance it.

“I urge you, if you want Pittwater back, we have to fight now,” Mr Grace told the meeting, asking residents to contribute generously.

“ … I hope that when we get the advice from the (legal) counsel, we will institute not only legal action but an interim mandatory injunction – to restrain the Northern Beaches Council from acting as if Pittwater is part of it.”

In response to Mr Grace’s call: “Are you prepared to fight for this?”, residents responded with a resounding “Yes.”

When speaking to Mr. Grace on Friday he stated, "When you look at the recent decisions regarding Ku-Ring-Gai and Woollhara council, we believe we have a good case and can win. We would certainly not require so much (funding) of what they have had to do to get to this stage - we would only have to fit within the decisions made there, and we do."

Greens MLC and local government spokesperson David Shoebridge recommended a second strategy for the new association’s campaign, with a petition to the state government.

“There is a process where, if you get 250 residents or 10 per cent of the former Pittwater area to sign on to a lawful petition, you can actually (go to) the minister and demand a public inquiry about de-amalgamation,” Mr Shoebridge said.

However, Mr Shoebridge agreed Pittwater residents had a good basis to commence legal proceedings, following the success of the Kur-ring-gai action and Woolhahra winning the right to appeal in the High Court.

“There’s a lesson there about the reality of power in NSW,” he told the forum hosted by Northern beaches Greens.

“That’s what court proceedings do.”

Founding convenor of the independent Better Planning Network, Corinne Fisher, told residents that by banding together to campaign for the restoration of Pittwater they would have a lot of power.

“I’ve learned that you generally don’t convince politicians with rational argument,” she said.

“You mostly convince politicians because power is on your side.

Craig Boaden, President of Pittwater Forever - a coalition of 18 residents’ groups – said his members had agreed to support the new association.

And Friends of Mona Vale spokesman Mark Edwards kicked off fundraising for Protect Pittwater with a $200 donation from the group, along with Mr Shoebridge who donated $100.

To contact or find out how to donate to Protect Pittwater email info@protectpittwater.org.au 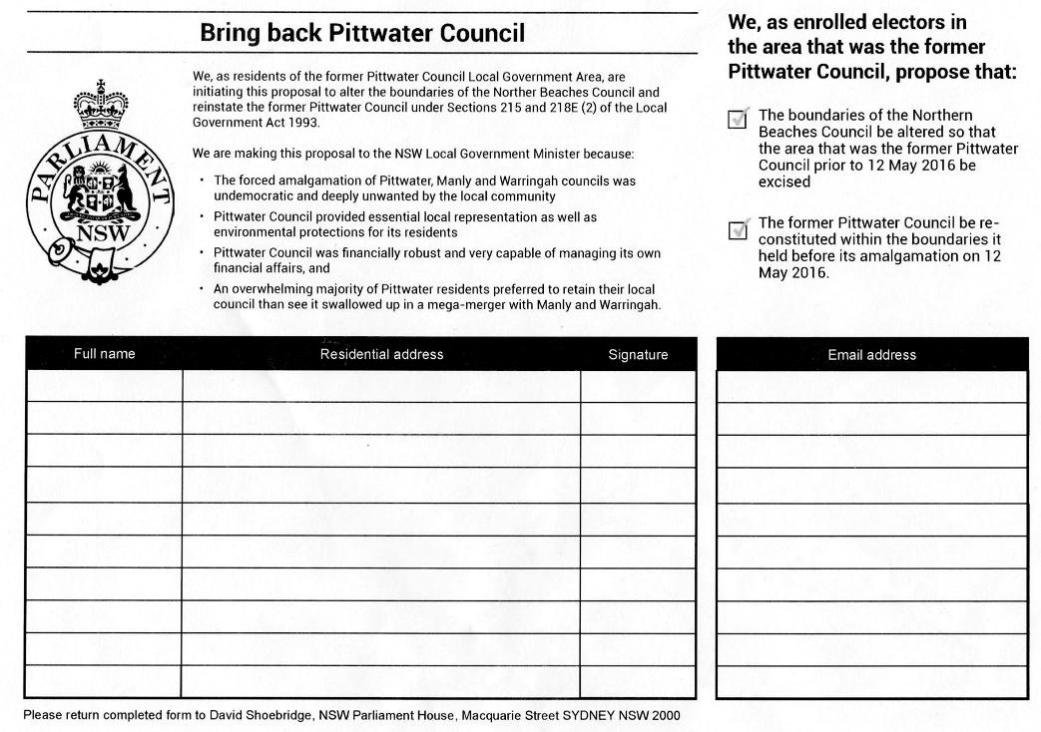 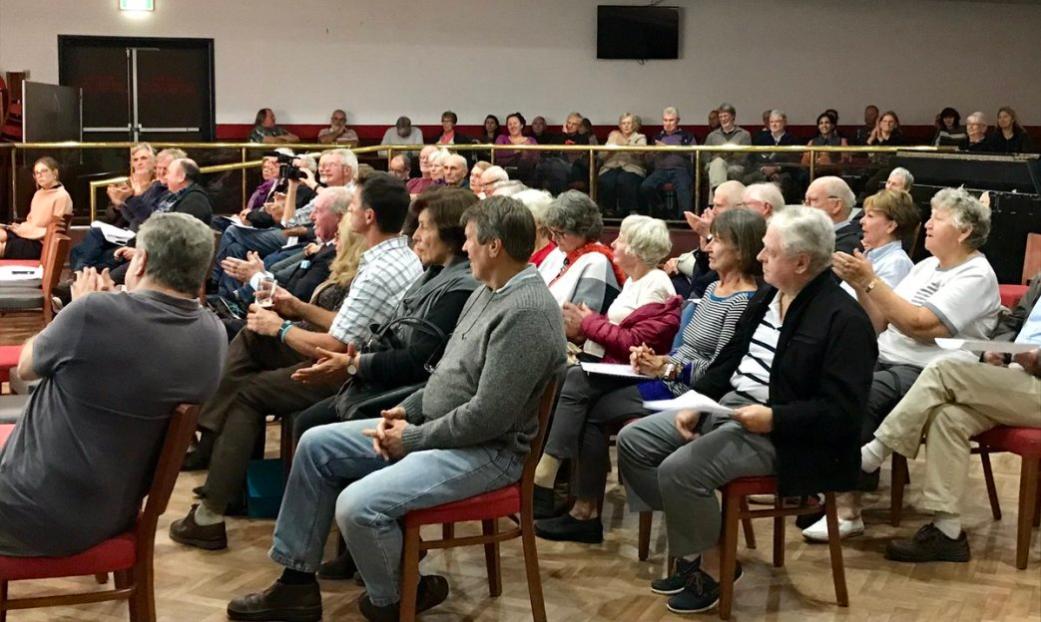 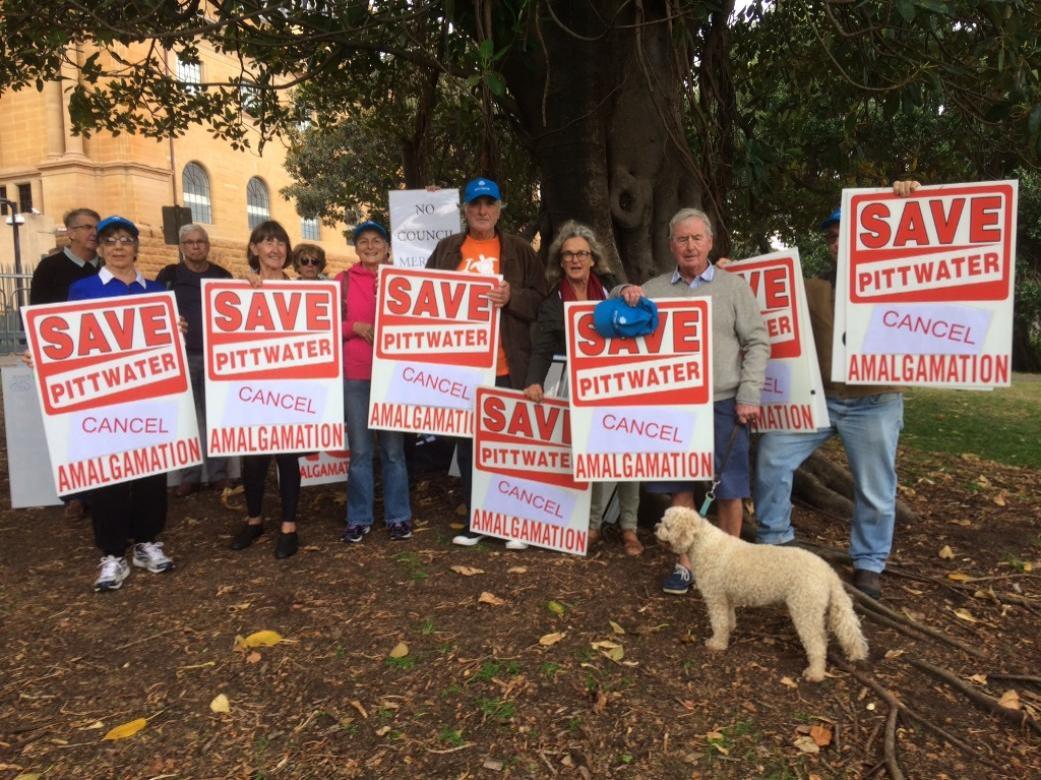 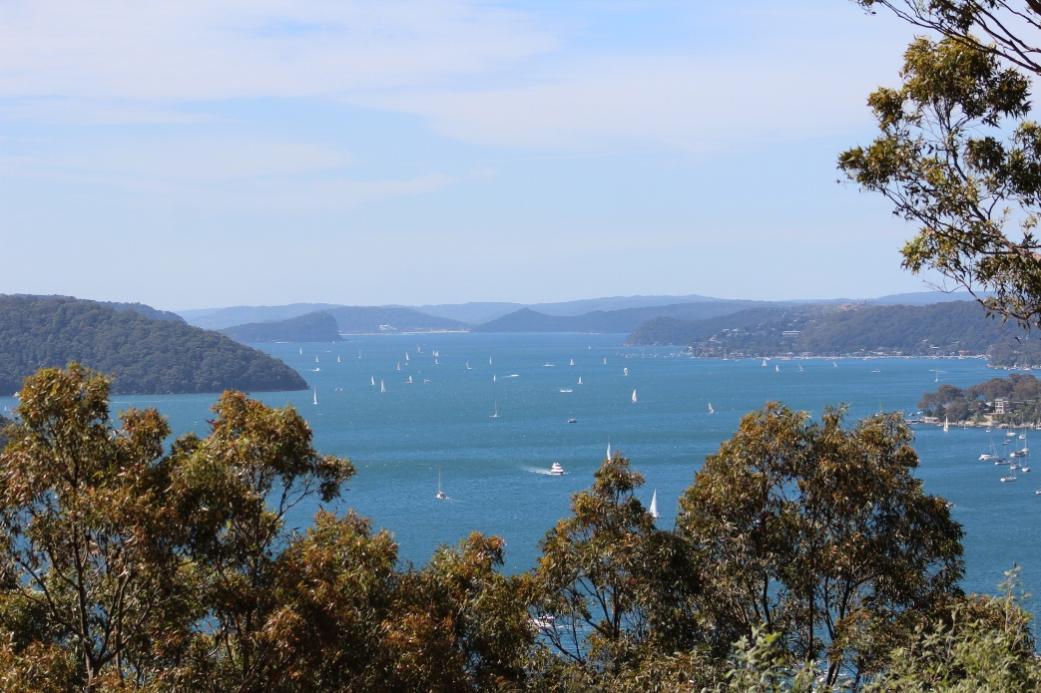