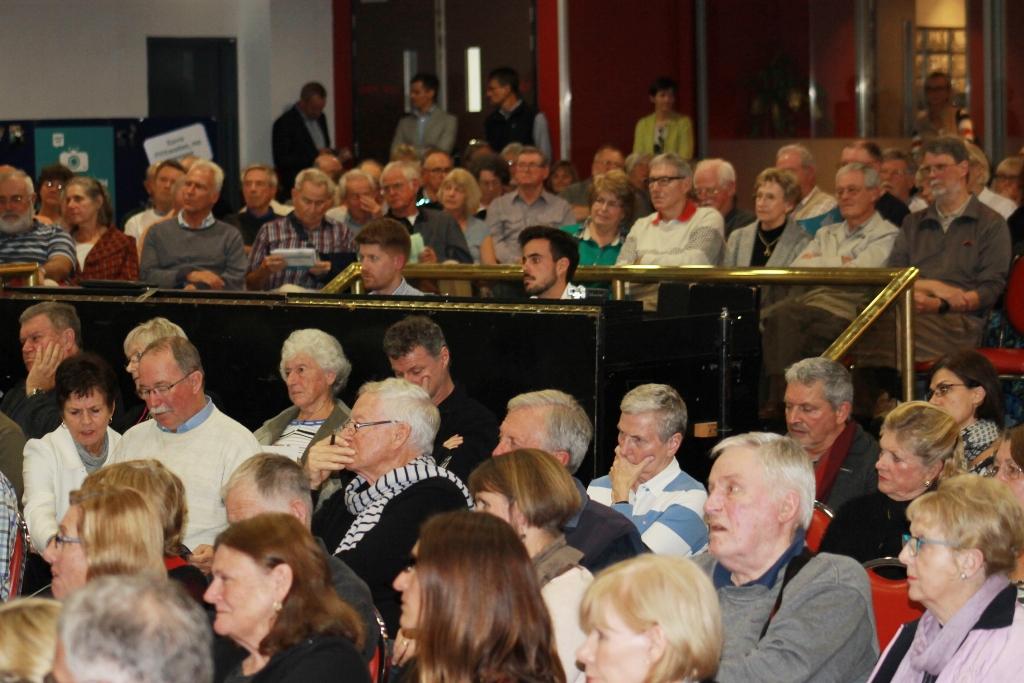 NSW Office of Local Government
Amendments made to the Local Government Act 1993 (the Act) in August last year by the Local Government Amendment (Governance and Planning) Act 2016 provide for a model code of meeting practice to be prescribed by regulation.
The Office of Local Government (OLG) is consulting with councils and other stakeholders on the new Model Code of Meeting Practice for Local Councils in NSW (Model Meeting Code). Once this is finalised, it will replace the meeting rules currently prescribed in the Local Government (General) Regulation 2005 (the Regulation).
The Model Meeting Code has two elements:
The Model Meeting Code has been designed to achieve a range of outcomes, namely:
Links to the consultation draft of the Model Meeting Code can be found on the ‘Related Downloads’ section on this webpage.
Submissions can be made by email to olg@olg.nsw.gov.au. Submissions should be labelled “Model Meeting Code Consultation” and marked to the attention of OLG’s Council Governance Team.
Submissions should be made by COB Friday 16 March 2018.
For further information, contact OLG’s Council Governance Team on (02) 4428 4100 or via email olg@olg.nsw.gov.au.
All submissions are a matter of public record and will be made available for public inspection upon request. Submissions may contain information that is defined as ‘personal information’ under the NSW Privacy and Personal Information Protection Act 1998. Submissions will be handled in accordance with the NSW Privacy and Personal Information Protection Act, 1998 and the requirements of the Act will be followed for the collection, use, storage and disclosure of personal information contained in the submissions. The Office reserves the right to withhold submissions which it considerers to be defamatory, offensive or otherwise not in the public interest to release. 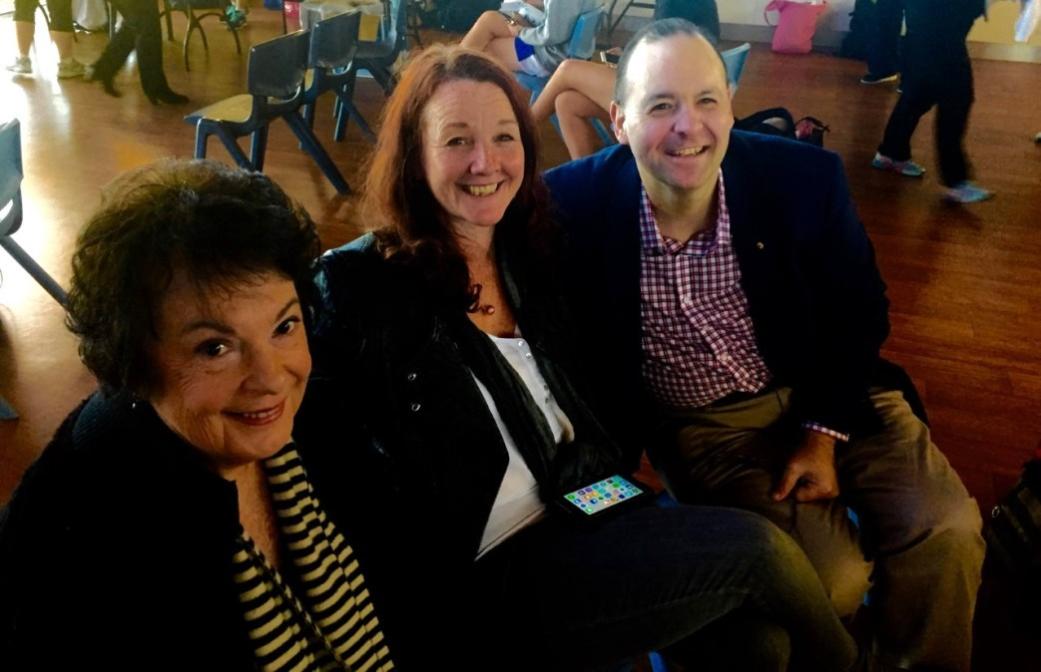