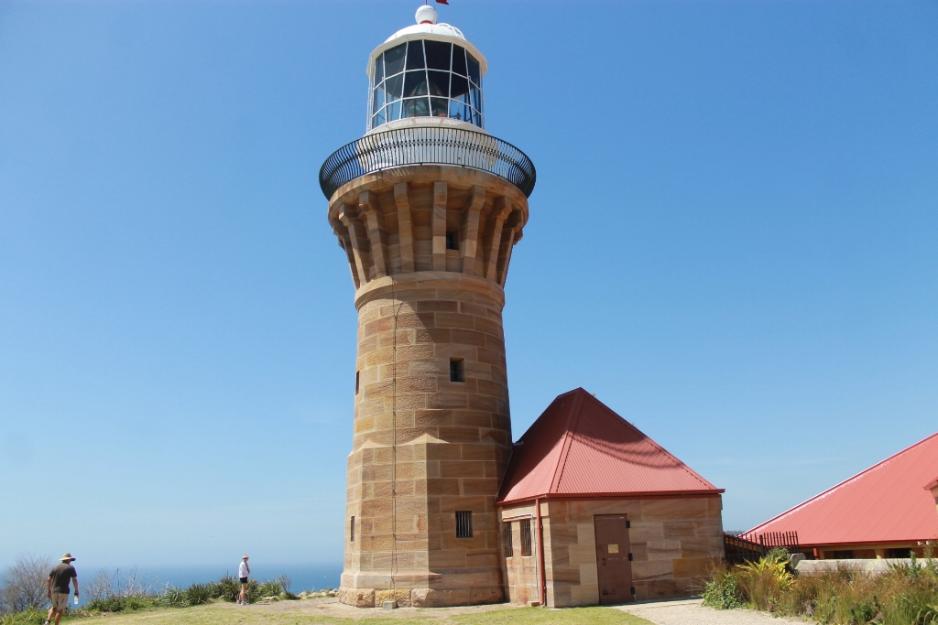 The impression they came away with was that this is a project that has not been properly costed, not properly designed, that NPWS are under pressure to 'pay their way' at this location, that too much has been spent on the track to the top for it to be used solely as an access road for emergency vehicles and that the public should NOT, is in NEVER, be excluded from the Lightkeepers cottages atop the hill.

Others were told one moment that they were adamant people would have to walk in...and then suddenly, it would appear that as there is already an access road, that could be used for baggage and food and servicing done by the operator’s vehicles. The gentleman on site has in mind some sort of golf buggy or beach buggy, negating that any vehicle would not be safe with walkers on the track.

One comment sent here, regarding the 'stepping stones' planned for access to the brand new fisherman's cottages at high tide, was that these too may not be too safe after a few tides has barnacled them up and does that mean licence will be taken to put in some other kind of path to those structures?

More resonances of a 'by increments' expansion into the realms of the truly inappropriate are cited in the $800 000 sewage line and all the pipes and pumps that will be required for that when there are still existing tanks; although confusion reigns here too as when asked for a feasability study about the whole shebang, the reply from the NPWS Representative was that one had been done but that it was 'confidential' - much like the Scope of Works and Specifications that have not accompanied the Architects Drawings - and clearly a becoming common practice intent on inspiring confidence!

150 of those visiting the headland that Saturday did climb the lighthouse to enjoy the breezy blue view - a good little earner there, with $5.00 a head being charged for adults and low impact enjoyment of what most still consider to be a public space and a place where one may experience where we came from, untouched, unaffected.

The bulk of community feedback reiterates the cottages should be turned into proper museum's to fund any 'maintenance' and are concerned that damage will be done by any given a passkey and unsupervised access.

Mostly it is outrage that is being expressed, anger that such an iconic site and its structures should be considered for such shabby deceit and that here too passes from the public one more priceless asset into the badlands.

A request for comment from Pittwater's MP, The Hon. Rob Stokes for this Issue on this matter, after communicating residents concerns, was not answered.

The plans can now be viewed at Pittwater Council's Customer Service office in Avalon (Mon to Thurs 8:30am-5:30pm, Fri 8:30am to 5:30pm) so you don't have to sojourn to Asquith or Forestville.

Feedback on the concept plans can be made until Friday 20 April - details in: Barrenjoey Headland Keepers Cottages Slated for Accommodation Development

Your last chance to have one last say on amalgamations, boundary reviews or supporting those bent on seeking legal advice on how they may circumvent both closed on Friday at 5 p.m. - or did it?

Having reached Epic proportions, over years and years of rhetoric, what may once have been something that held at least 29 other recommendations, ideas or trains of thought in the report by Professor Graham Sansom’s  that came out of the first enquiry, numerous quite flexible KPMG reports for various sectors that all support whatever they claim, and one vital but elusive one that remains now, as then, very 'don't you  worry about that!', but was the rule to go by after appointing a government department in IPART, whose role is one of price control, to require various answers to numerous things when really it was given a mandate, clearly stated, to assess on 'scale and capacity' - which it could not own up to defining in numbers, alienating the people of NSW further and further reducing credibility, followed up in recent days by 'inviting' elected Councillors, and the General Managers they employ to apply for their jobs, to indicate they'll support the 'revolution'  - on which Council you may ask, should they have such aspirations about them. With so many strange machinations of darkening darker dark...  most of us could all do with a breath of other thought for welcome respite.

We have been forwarded some of the community groups and individual 'submissions' to the just lapsed 'enquiry', and many of these were a Breath of aforementioned welcome respite.

Some extracts from these point out that lumbering around trying to create gigantic 'scale and capacity', in the Digital Age, is passé unless you're a developer, builder, mapper of state parks and waterways, cake-sculptor, artist, model-maker or a mountaineer. These are 19th and 20th century ideas and what is called for is something to meet the 21st century.

'It doesn't make sense to create huge conglomerates', (think 'Brazil'; the movie), 'in the Digital Age' -

"What are needed are small, flexible organisations, equipped with the latest technology and with a customer focussed culture, not larger bureaucracies, with long lines of command, slow adaption ability and with too much distance between the customers and the senior executives. What are needed are organisations that can respond effectively and efficiently to rapidly changing situations and requirements, which history is progressively demonstrating in the corporate world to be smaller, not larger organisations."

This is echoed in others as 'creating councils of hundreds of thousands of residents is in fact the definition of a Regional Council - not Local Government' - a statement made by many and stated many times during the past few years.

Others point out that;

It makes sense to shift the custodianship of green areas under the care of those who look after and will fight for green areas to remain green and have demonstrated the knowledge and experience to look after these areas - who have proven they know how to improve these, expand them, ensure nothing 'unsustainable' or 'inappropriate' occurs.

Some have stated, in mild terms;
" We live in a democracy. The  whole basis of a democracy is it that the will of the people must be heard.  If the will of the people is ignored anarchy will prevail."
Others are bent on prevailing for a Pittwater without any boundaries adjustments, and are promising a riot...civil disobedience, should they be 'forced' to re-dance a dance they refused over two and a half decades ago - They shall not be moved! - unless they've chained themselves to something with bicycle links of course - then they'll be moved to the watch-house, and transported!
What ALL have stated in one form or another is there is an element of utter disgrace in the way communities have been pitted against each other to the point of obscuring what could be improved and negating any real discussion on how to do it better.
From one articulate response by one who bothered to speak up:
" ....at a time when there is so much instability and uncertainty in the world, one has to question why cause this much angst amongst
communities who were basically stable and happy with the way things were operating. Was, and is, there a need for council reform? Without a doubt there is. Is amalgamation the way to achieve this? Without a doubt it  isn’t, except where communities are so small that they can’t be financially sustainable. The problem is that under the current process, the communities can’t sort fact from fiction and so their attitudes reflect their feelings of violation rather than a rational analysis of the reality of the situation, and hence the criteria for considering boundary change has been seriously compromised...."
So, is it all over? - you bet it's not.
On Tuesday April 5th:
1. Woollahra Council - Land and Environment Court (wrong provisions of the Act + defective process = non compliance with Act) - undertaking no decision made - matter to be heard on 21 April
2. Kuringai Council - injunctive relief in Supreme Court until determination of the matter before the Civil and Administrative Appeals Tribunal re: release of full KPMG report
3. Botany Council - decision handed down in proceeding against government in Supreme Court on amalgamation boundary dispute
Retrieved from the SOCC social media facebook page
Pittwater Council released their latest submission online on Friday April - you may read this HERE
The Video above was released this morning - April 10th, 2016.

Avalon Yoga Co-op Opens: A Door to Much Better Health and Fitness for You 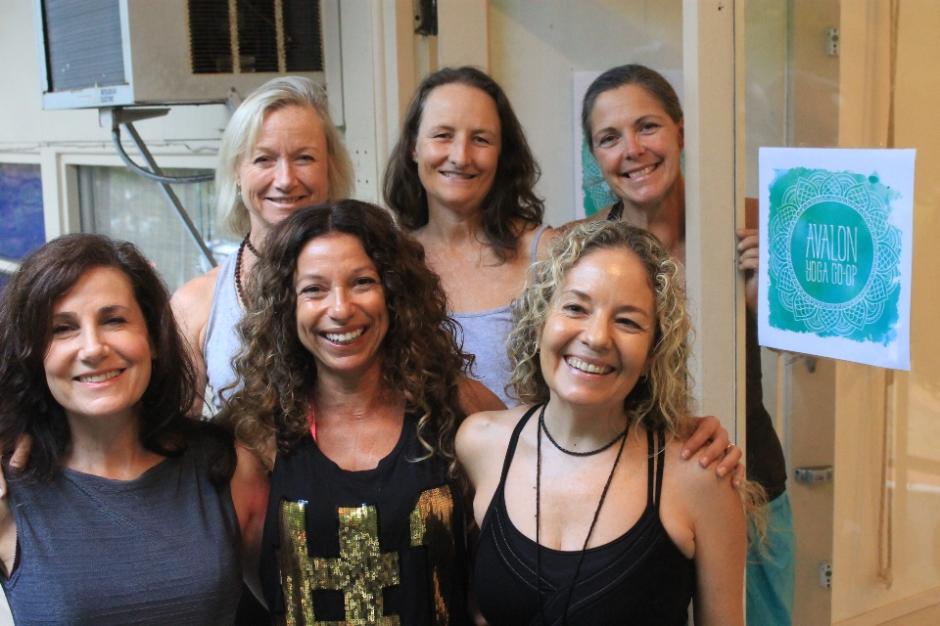 Avalon Yoga Co-op is a group of passionate yoga teachers who are collaborating to bring authentic, affordable yoga to the Avalon community and beyond.

Offering a wide range of yoga classes, days and times, Jacqui Guiliano, Jane Crosland, Tracy Chambers, Jo Longhurst, Christine Hopton, and Jenny Segail are the six Pittwater yoga teachers who have taken over the wonderful studio upstairs on the corner of Bellevue Avenue and Avalon Parade to continue the legacy of yoga in this space in Avalon.
The first classes were run yesterday under this cooperative venture, Saturday April 9th – congratulations ladies!
More HERE 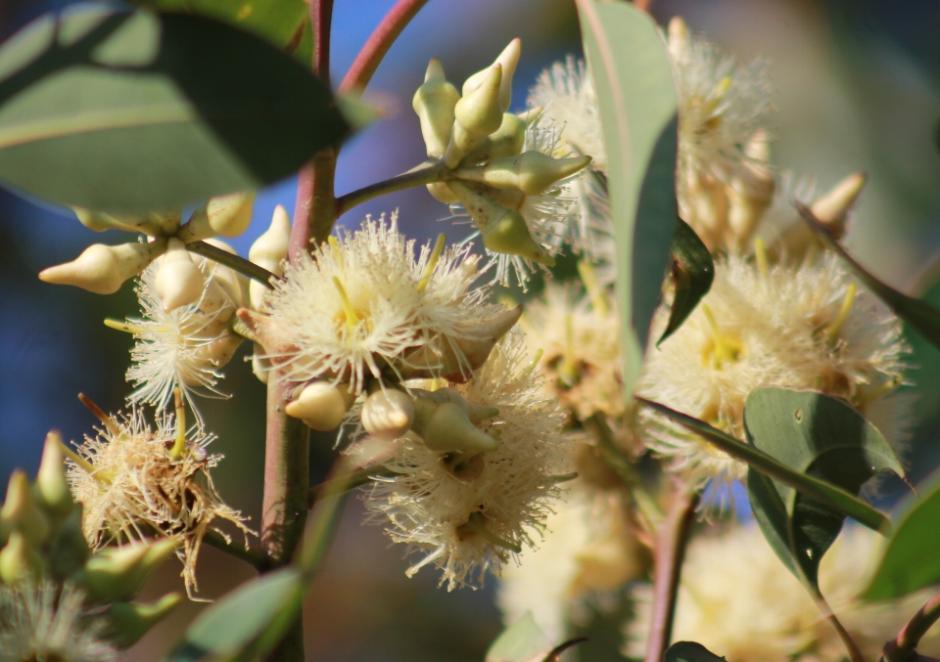 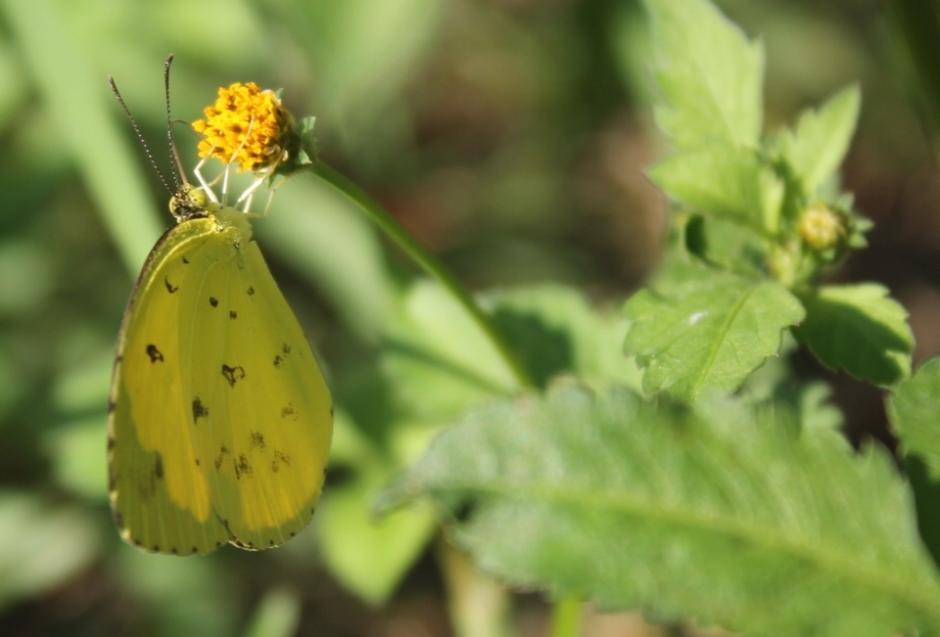