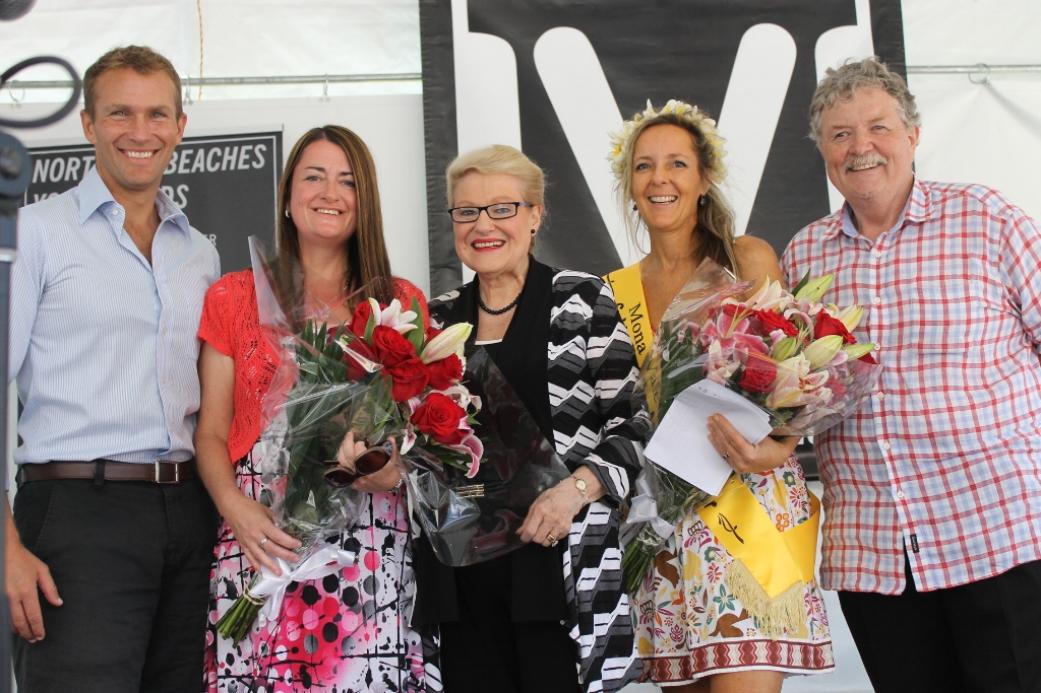 “Parry and Gail have both provided immeasurable service to our community,” Rob Stokes said today.

“Their passion and commitment towards Mona Vale Hospital has benefited countless local residents and it’s vital this is properly applauded.

“Neither shy away from a challenge and they’re always the first to put up their hands to offer assistance.

“Far too often the selfless efforts of volunteers like Parry and Gail go unnoticed and underappreciated.

“It’s really important we shine a spotlight on our local volunteers and acknowledge their dedication and service.

“Mona Vale Hospital is an enormously important part of our community and Parry and Gail are among our most passionate advocates.

“This award is a small but significant way to highlight their incredible efforts and say thank you”, Rob Stokes said.

We spoke with Mr. Thomas late yesterday to congratulate him and ask a few questions.

How did it feel to be awarded the NSW Government’s 2014 Pittwater Community Service Award?

I feel very honoured to be honest, undeserving and honoured.

Absolutely. There’s no question about that – but I’d put Gail right up there; she is just amazing, incredibly committed, hard working, she did not stop.

In reality she is also correct – you don’t make those events happen by chance. They happen because you have a lot of people working very hard at every level to make it happen, and not only that, you then need the support of the community to ensure it is successful; the support of the hospital, the staff and everyone involved in each and every event that contributed to the celebrations. When you consider that there were two dinners, there were auctions, a huge fair, a swim on the beach, music; all these people who gave their time and energy to each event and were there at night and there all day during the open day in the grounds of the hospital itself.

This was a big celebration that was many many months in the making, and everybody from Rotary, from Pittwater Business Limited, Pittwater Council’s support, the hospital’s support, all of these many groups came together and people put in vast amounts of effort to make it happen. All I was capable of doing was keeping the team going.

So what is next Mr. Thomas – what have you turned your eyes to now?

I have spent many many years chairing the committee to try and save the hospital, and have spent a lot of my life involved in that hospital, so yes, there is something else, but again, it is to do with the hospital.

There is a group being formed which for want of a better name at this stage is called the Northern Beaches Palliative Care Working Group. Gail (Carew) is on this, and Eileen (Gordon) as well as Jo-Ann (Steeves), and I am chairing that. The whole aim of that exercise is to get a discussion happening about how to bring about Acute Palliative Care services at the hospital.

At the moment we have day care services in Palliative Care and we’re looking to be able to provide full accommodation services and the target at this stage is to try and get 20 beds for a unit.

Are we speaking of a Hospice?

Mona Vale would be ideal for that, there is a nice atmosphere already and there is room there…

Yes, there is – part of the master plan has quite an area available for Palliative Care.  Council has unanimously passed a motion calling for one, which was fabulous, and there is also at present a consultant program occurring within the Northern District about Palliative Care. Professor Richard Chye from St Vincent’s, who is one of the top end specialists in this area, is looking at what is needed in the Northern District area and what may be done.

We have had a meeting with him and I have to say he is a tremendous gentleman who obviously knows his stuff and was positively disposed after our initial meeting. We don’t expect anything immediately but they were open, responsive and interested and we must keeping working through this and change.

The problem is for us these days is that if the community needs those services they have to go up to places like Greenwich where the transport for people to get to and from adds difficulty. People need to be mindful that it is not just elderly people who need these services.

Exactly, imagine if it’s a younger family with one partner there – how do you get your children up there to visit, it adds stress not needed.

Mona Vale is in fact the perfect location for a facility such as this. 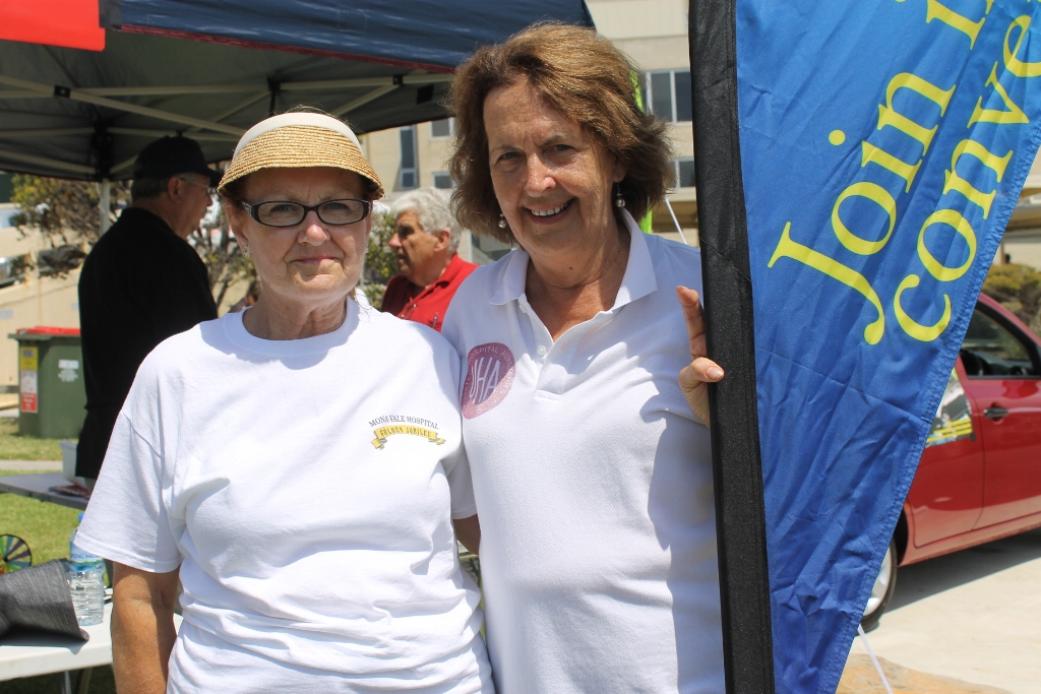