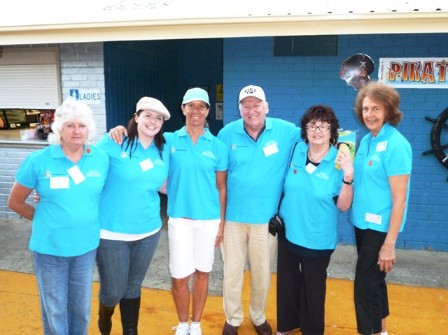 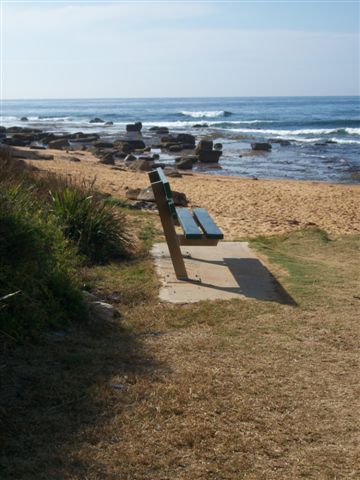 It was Dr John Doran’s vision to bring Palliative Care to our Northern Beaches.  He was a GP beloved up and down the peninsula for his lifetime of service. His special interest had been obstetrics, welcoming new citizens to our beautiful part of the world. However when his cherished wife Bunty contracted cancer, his heart turned to good local care for people with life-limiting illness. Thus in October 1989 he delivered Palliative Care to Mona Vale Hospital. It was always his dream for the community to embrace this project, providing their time, skills and love as a significant and vital part of the work.  Since the beginning of the service a dedicated team of specially qualified medical and allied health professionals and volunteers has supported thousands of people and their families from Manly to Palm Beach and from the Ocean to the Roseville Bridge. This holistic care, physical, emotional and spiritual, has been given in patients’ own homes, in hospitals, nursing homes and at The Palliative Care Cottage.

While John developed the concept of bringing the service to the peninsula he travelled the world observing new models of modern Palliative Care. As he encountered the work from its genesis at St Christopher’s Hospice in England, to Canada, to other places that nurtured its growth, he conceived an optimal model for the Northern Beaches.  There was co-operative support and there was obstructive, bureaucratic red tape. Eventually his determination and perseverance culminated in success. His staff was joined, as he had hoped, by a group of dedicated volunteers who shared the desire to enhance quality of life for people on the journey through a difficult but very precious time. As they worked together the team formed a special bond with patients and their families. The social cement also united the volunteers with each other.

The volunteers spanned  generations from university students to octogenarians. They performed a variety of roles, wherever their help was needed. They were active participants in patient and bereavement support groups at The Cottage. They served and shared delicious lunches, played games and listened to and laughed with people whose traditional friends had often abandoned them to a world bereft of the therapeutic laughter they still enjoyed. They visited in homes, providing company for patients and, sometimes, giving carer relief, timeout for a husband to have lunch at the RSL or for a wife to visit the hairdresser or relax by the ocean on a park bench. They drove patients to The Cottage, to treatments and to shopping. They supported Look Good Feel Better cosmetic sessions for cancer patients.  They participated in and provided support during memorial services. Some occasions were particularly memorable.  A volunteer accompanied a patient to the medal ceremony that finally acknowledged his WW11 service in Darwin. One guided a wheelchair through Warringah Mall, shopping with a mother of the bride for her apricot ensemble. Others were with patients thrilled by the experience of a Qantas jet simulator.

As they interfaced with patients and families, volunteers identified a significant need for amenities to enhance The Cottage facilities and for medical equipment to assist home care.   Thus it was that fundraising for Palliative Care began. There were stalls, raffles, fashion shows, excursions, etc. Patients participated with vicarious enthusiasm and bereavement support groups worked energetically.  The local community came on board, crafting, cooking and contributing their skills. One woman said “thank you” for her husband’s care by knitting beautiful toys. They were sold and raffled and helped to buy a wheelchair whose first passenger, a year later, was her own son.

In July 1992 plans for a patients’ family concert at The Cottage expanded exponentially to a much larger venue, Pittwater RSL. Money raised that night initiated the Hospice Trust Fund.  The Palliative Care volunteers subsequently worked to build the fund as did the community and, significantly, the Mona Vale Hospital Auxiliary. These funds are now in train to alter The Cottage, to enhance and expand care at The Cora Adcock Day Hospital.

Under the umbrella of HammondCare Health and Hospitals, the fundraising volunteers were designated Friends of Northern Beaches Palliative Care. Earlier this year they became a branch of the United Hospital Auxiliaries NSW Inc, thereby achieving tax deductibility for donations and leveraging the strength of this long-established, government-sponsored organization.

By fundraising, advocacy and awareness the Friends are actively working for Palliative Care now and into its future on our Northern Beaches. They invite people to embrace, with them, this service that cares for local adults of all generations. A pair of idle crafty hands could create market goods; relevant skills and knowledge could contribute; attendance at fundraising functions would expand the support base; membership of the Friends group could increase its potential.

It is gratifying that synergistic peninsula groups are involved. Pittwater Rotary is dedicating its current work to Palliative Care.  Their Northern Beaches Spring Concert and Auction 7th September will enhance the building project. For information go to www.rotarypittwater.com/concert.html.  Another club, ZONTA, has recently donated a piece of Occupational Therapy equipment to extend the care of patients at home.

The Friends next meeting will be 11 am 12th September at The Cottage Mona Vale Hospital. A fundraising fashion parade will be held at Blue Illusion Mona Vale 22nd September. We welcome enquiries at fonbpc@hammond.com.au or contact Jo-Ann Steeves 9918 6575.

However little, however large, support from our community will be valued and appreciated.