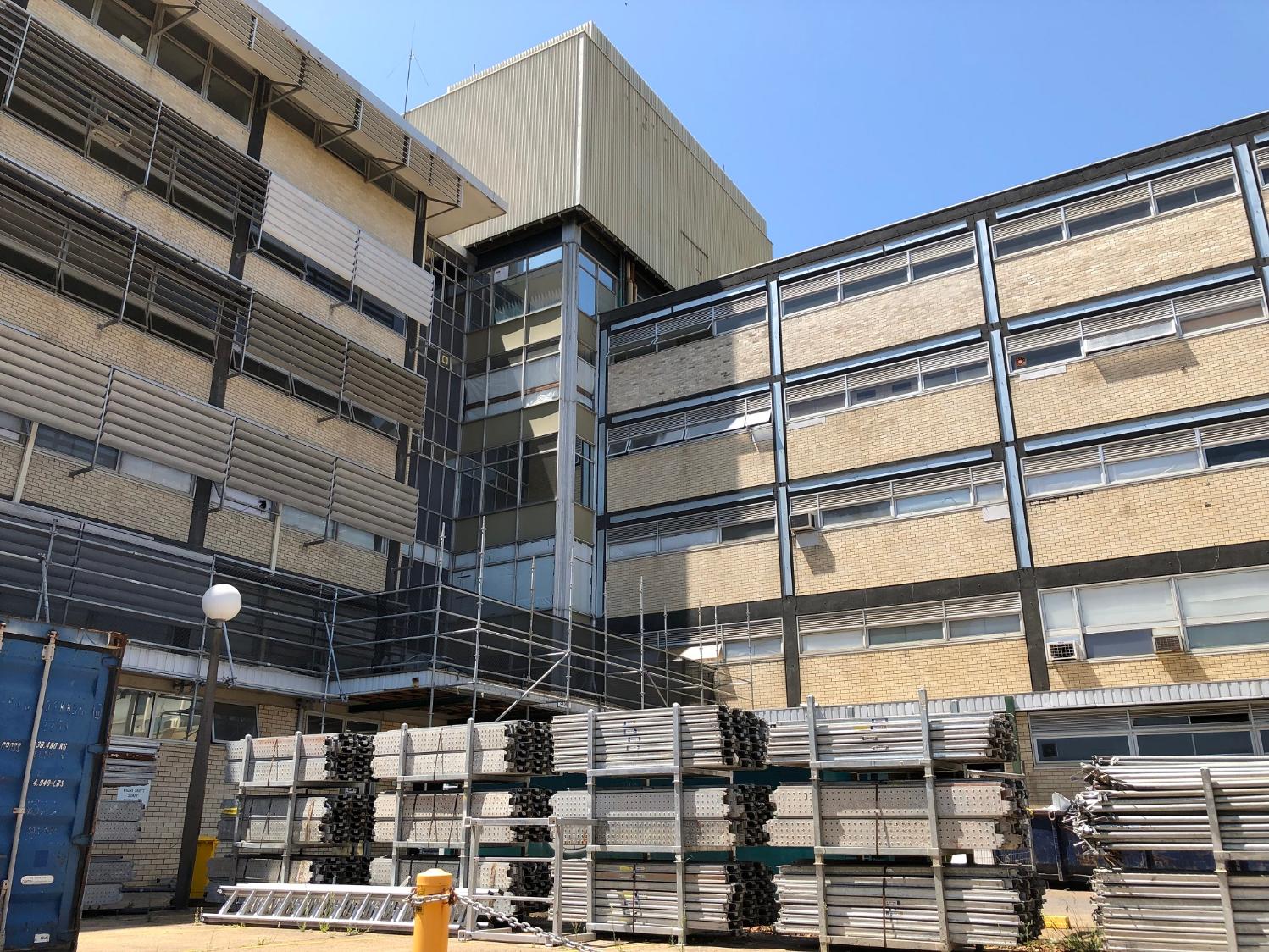 Campaigners are calling for the site of Mona Vale Hospital’s main building to be kept clear for a future public hospital – as demolition and development in the area proceed.

The hospital’s nurses’ quarters were pulled down in late 2019 and asbestos removal and demolition of the main building are now underway.

Save Mona Vale Hospital (SMVH) chairman Parry Thomas today said it is now inevitable that the government would completely demolish the main building in the coming weeks and months.

However, SMVH had resolved at its December Annual General Meeting to keep fighting for the best outcomes for the community – including unanimous support for the rebuilding of the hospital.

“It is indisputable that this area, with its ever-increasing population, will need full, public  hospital services at Mona Vale Hospital - rather than just a grab bag of private clinics and a non-acute, medical centre,” Mr Thomas said.

“It is essential that the land, the footprint of the hospital, must be protected.

“However, the state government is planning to put long-term leases on the site, bringing in private operators to build and run private health facilities.”

Mr Thomas said the state government had “treated the community with contempt”, by demolishing buildings at Mona Vale Hospital while a Parliamentary Inquiry into the Northern Beaches Hospital and its impact on MVH and the community was underway.

“Despite the establishment of the Parliamentary Inquiry into the operation of the new private/public hospital, despite the fact that the report will not be handed down until February 2020, the Berejiklian government continues its demolition of our hospital,” Mr Thomas told the AGM.

“The nurses’ quarters have been demolished.

“Interestingly, the communications sent to residents about the removal of asbestos implied that (it) was nothing to be concerned about, reassuring them about their welfare.

“This then begs the question as to why was it considered a major reason for the demolition of the hospital.”

Labor Upper House MP Greg Donnelly, who chairs the Parliamentary Inquiry into the Operation and Management of Northern Beaches Hospital, also addressed the meeting. Mr Donelly said the inquiry had received 234 submissions and carried out three days of hearings, involving oral testimonies from doctors and organisations.

The report would be tabled in late February.

At the AGM on December 16, Mr Thomas also thanked the wider community for its involvement and donations to the hospital fight as well as SMVH committee members.

In particular, he mentioned: those who had distributed pamphlets for the group; John Illingsworth for his outstanding videos about the hospital and campaign to save it; Mark Horton for his social media promotion of the cause; Phil Walker for his numerous Freedom of Information requests (including to prove that there are no structural issues at the hospital); and local resident Chris Sadrinna for sharing his experiences of the appalling treatment of his young child.

Mr Thomas was re-elected as chairman of SMVH, with Sue Martin also returned as secretary, Rosalie Thomas as treasurer and Miranda Korzy as media officer.

The SMVHC meets again this week.

The mission of the Save Mona Vale Hospital Committee is to campaign to: 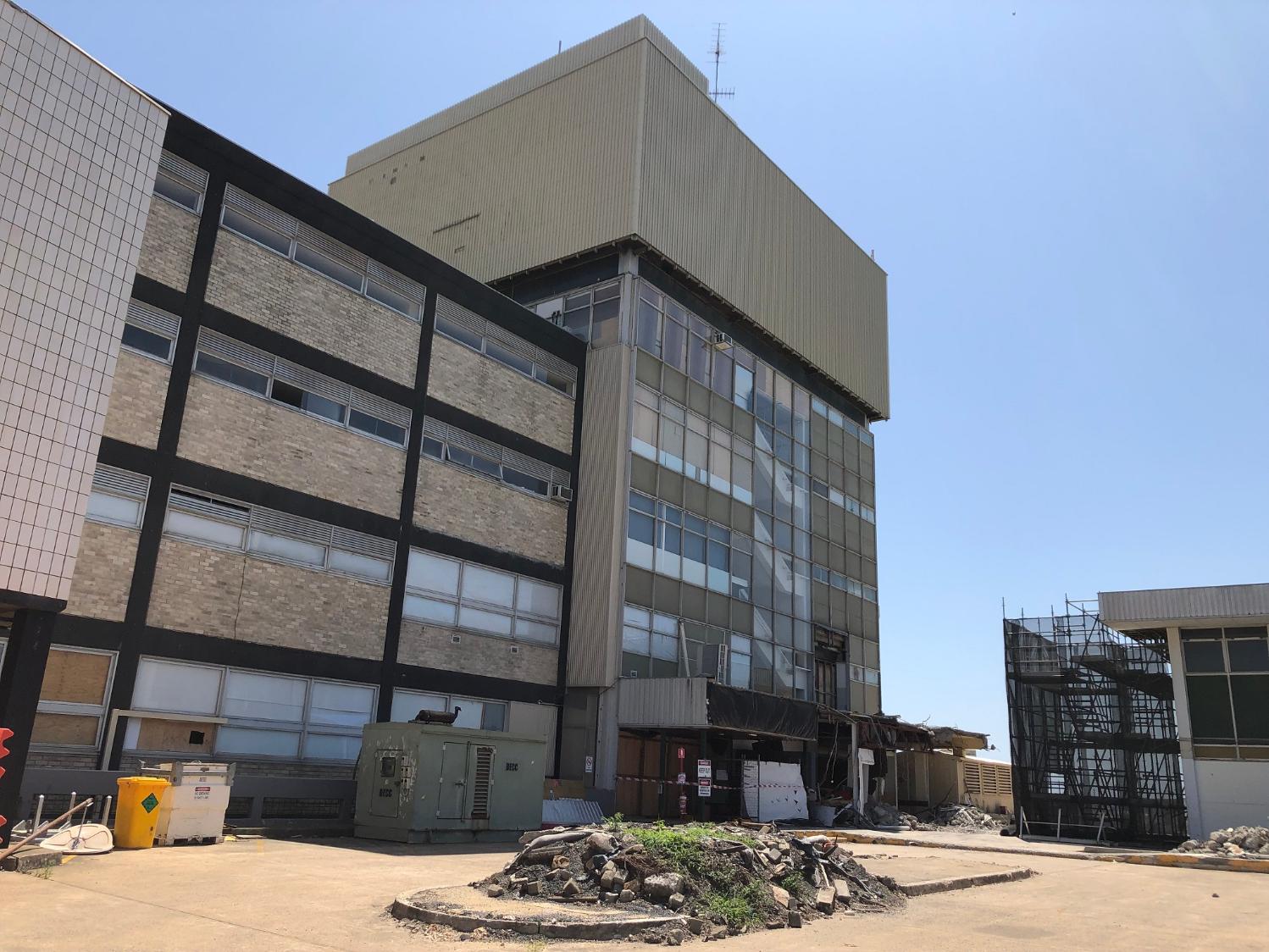