In July 2014 Mark Horton took the following image from a community information session provided showing what was, even then, planned for Mona Vale Hospital: 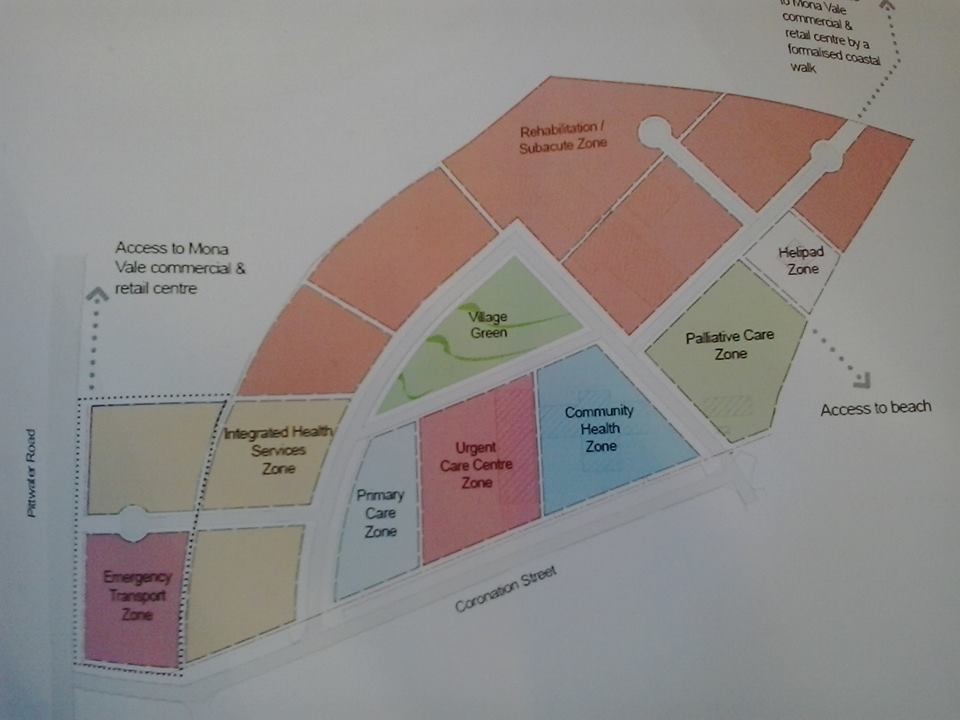 “I’m here for myself, my family, my grandchildren but also for my many patients, a lot of whom have no choice private or public. Some of us have choice – they have no choice.” Dr Daly said at a rally outside the NSW Parliament house in November 2018.

“I have been fighting and talking to politicians for years over the need to maintain Mona Vale Hospital.” Dr. Daly stated.

On December 2nd 2016 Member for Pittwater, The Hon. Rob Stokes announced the NSW Government is seeking registrations of interest from experienced health care providers to co-locate additional health services at Mona Vale Hospital. On March 23, 2017 the MP for Pittwater announced that more than 20 health care providers had responded to a Registration of Interest (ROI).

This week those plans are moving forward with one of the first items to go being the sign atop the main tower which reads 'Mona Vale Hospital'.

Other residents have also expressed dismay, stating the nurses quarters could have been re-purposed to meet the needs of other residents - those fleeing domestic violence or those who are homeless and in need of shelter.

"The Nurses Quarters were small bedroom units that could have been made available for respite for those seeking safety from domestic violence. They could also have been set up as short-stay housing for local emergency services workers who travel from out of the area to work on the Northern Beaches." one long-term campaigner for the retention of a community hospital stated this week.

The Hon. Brad Hazzard, NSW Minister for Health is, according to his Twitter feed, currently in Sweden visiting various health facilities.

Photos taken of the site on Saturday September 14th run below. 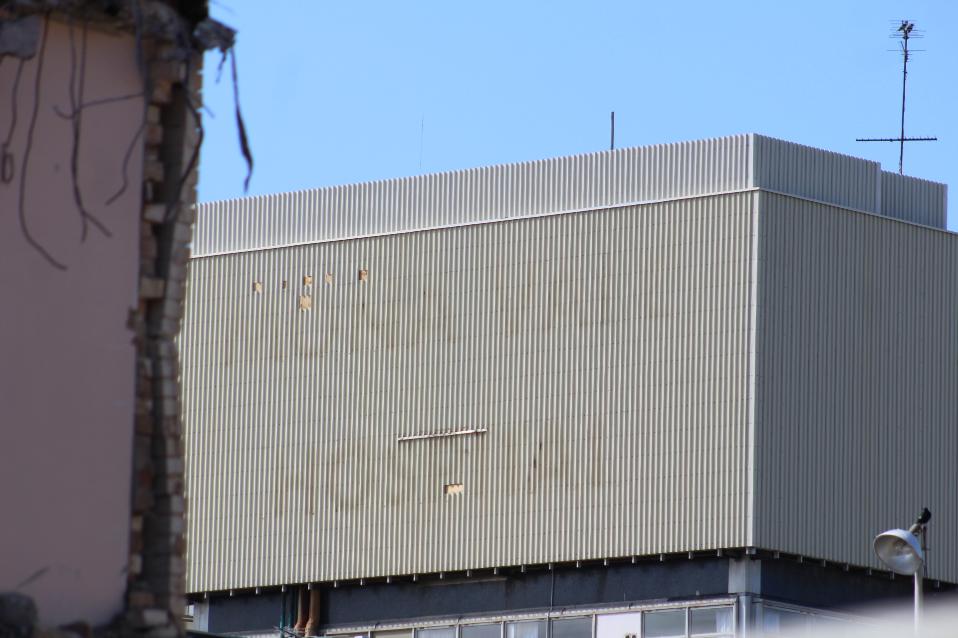 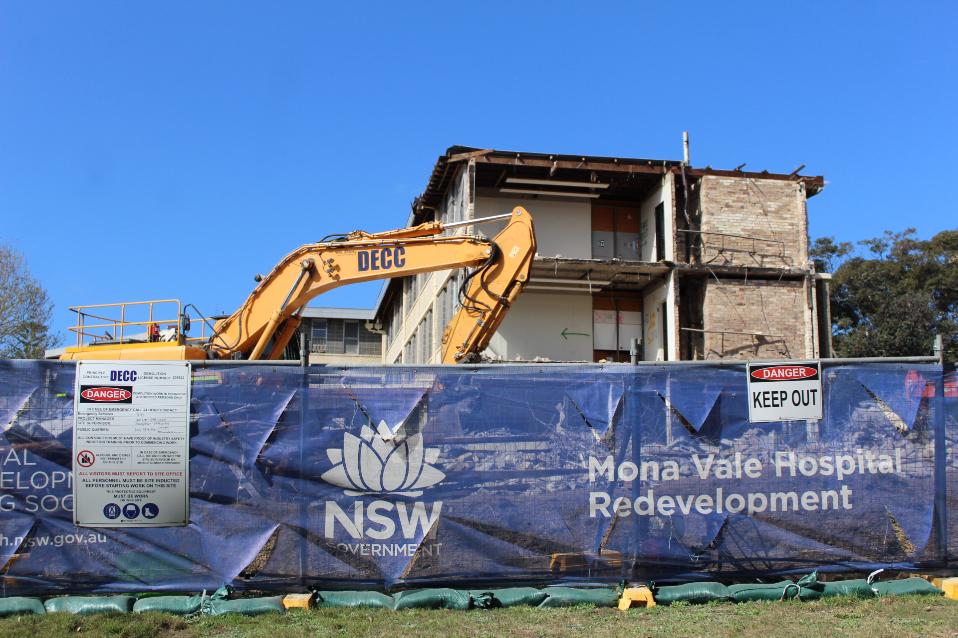 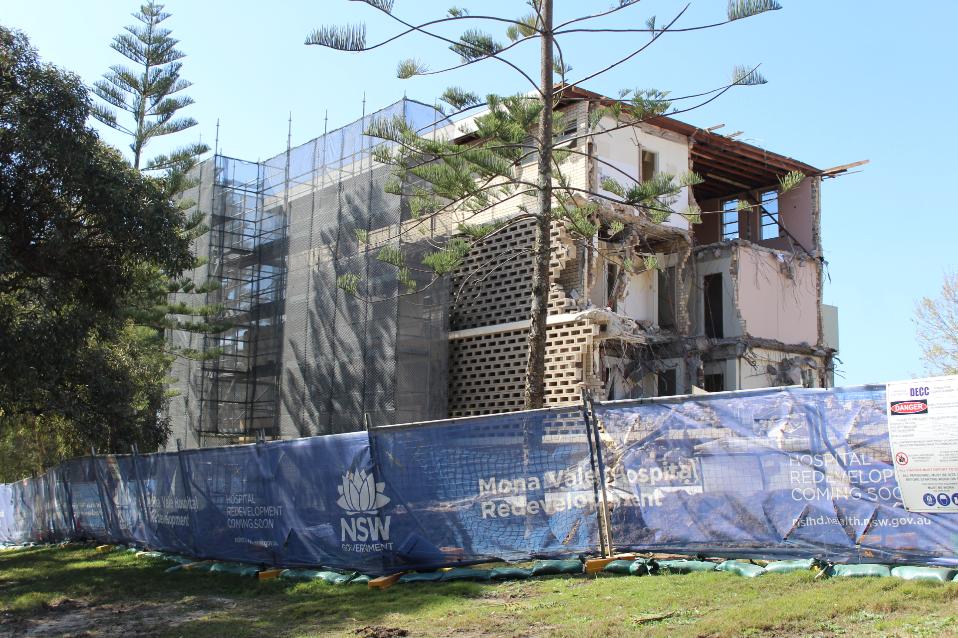 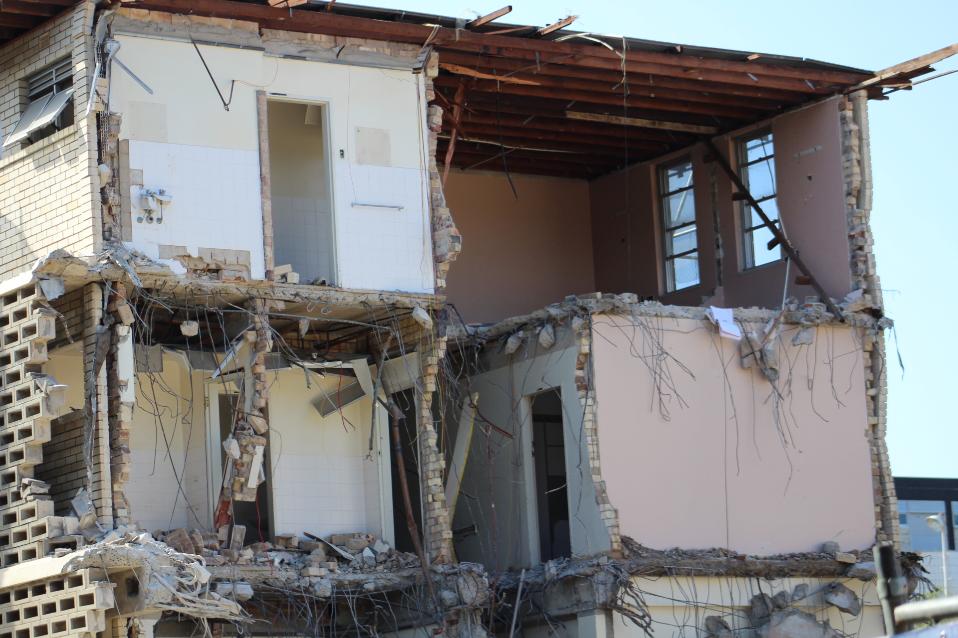 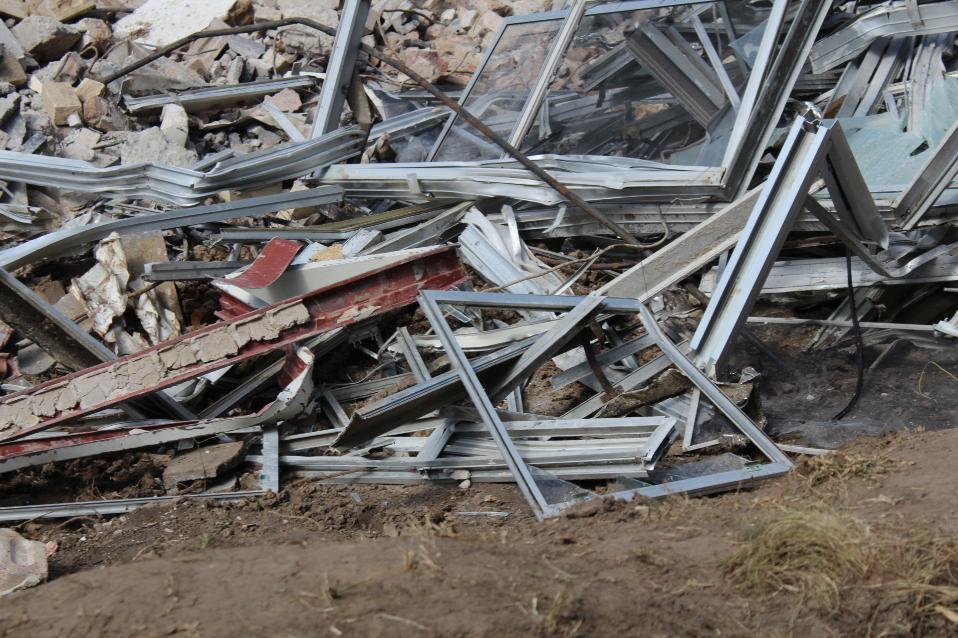 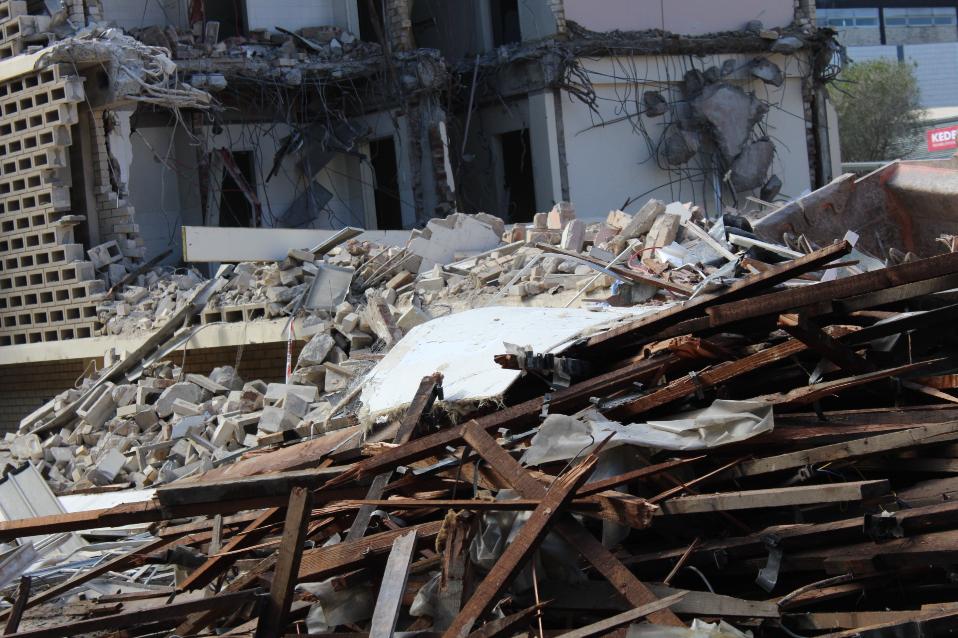 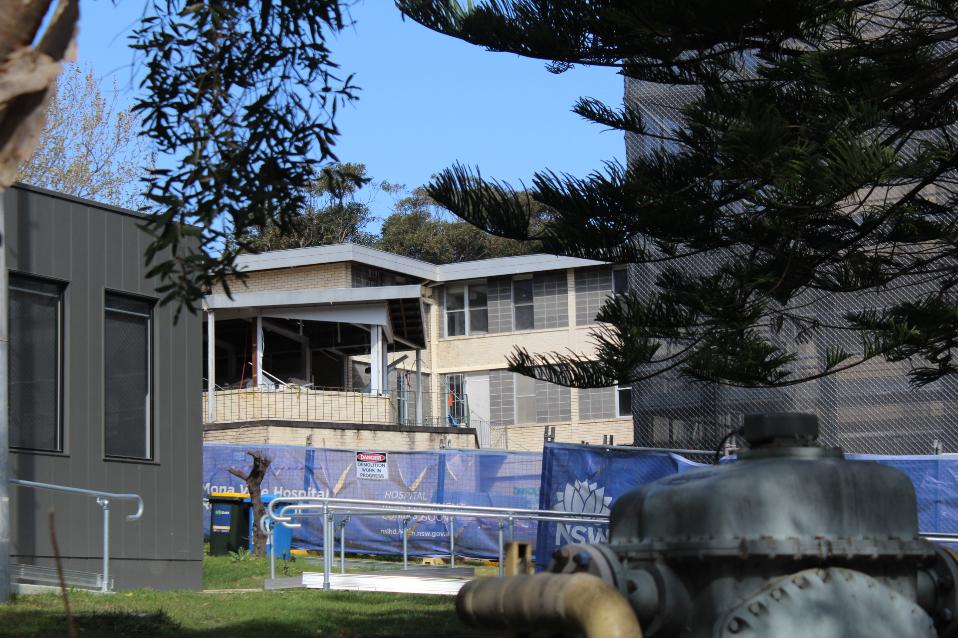 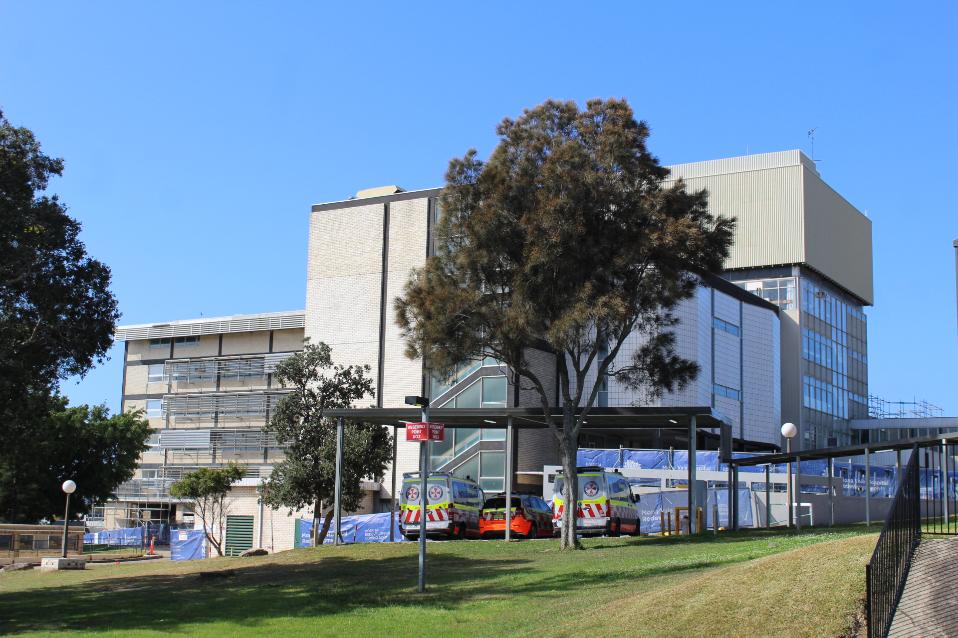 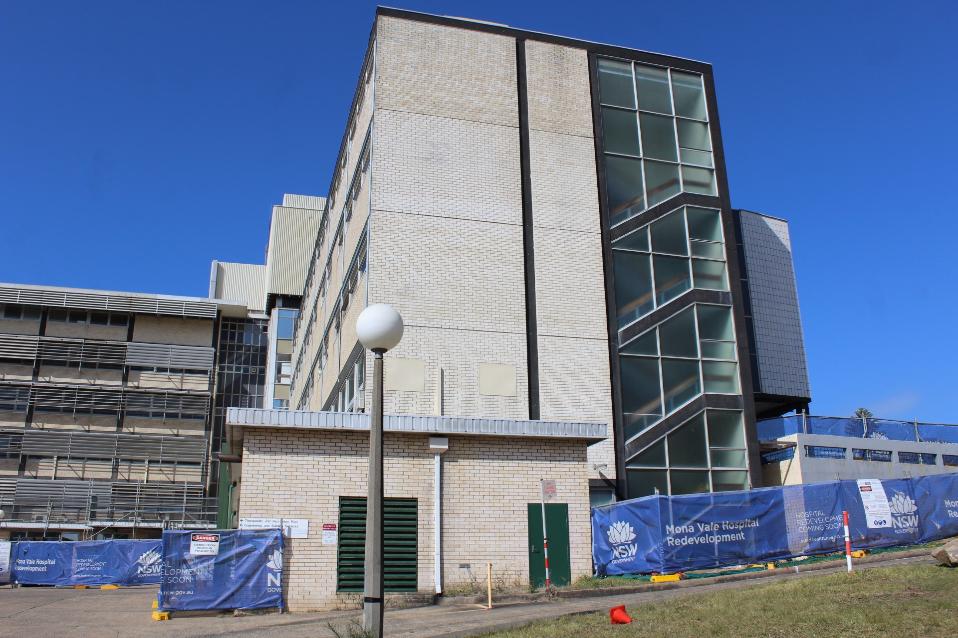 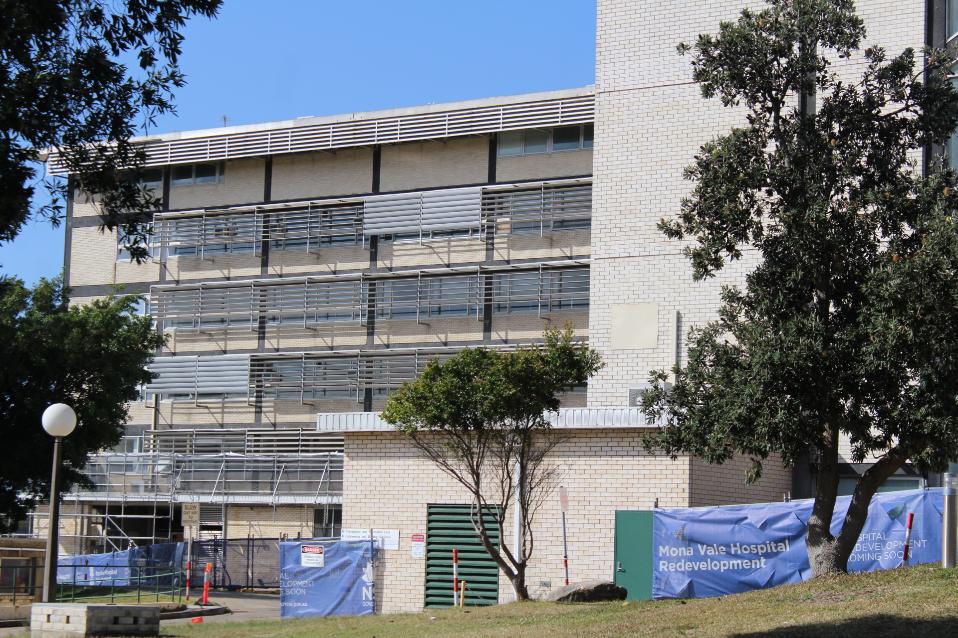 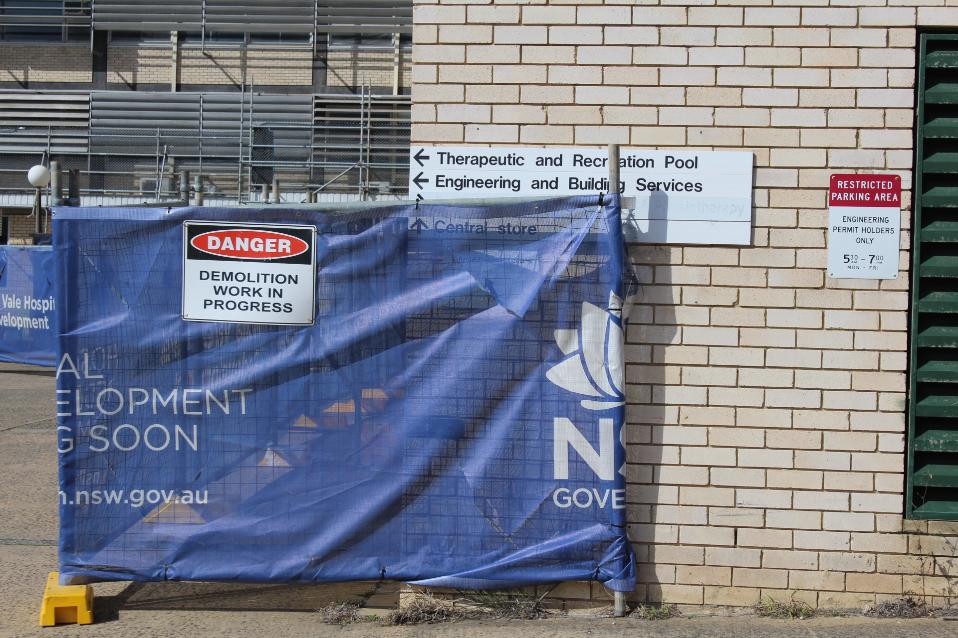 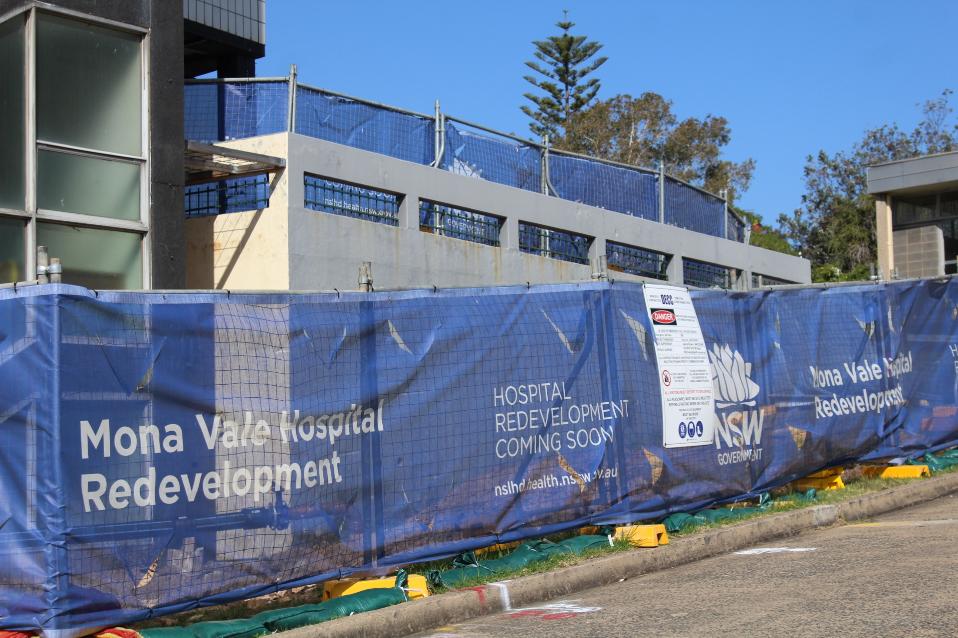 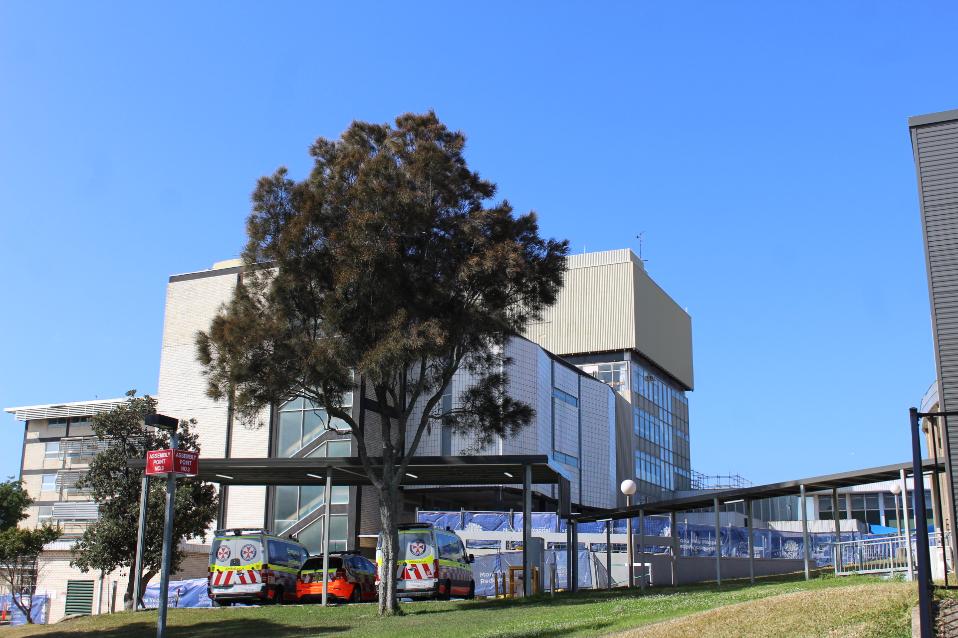 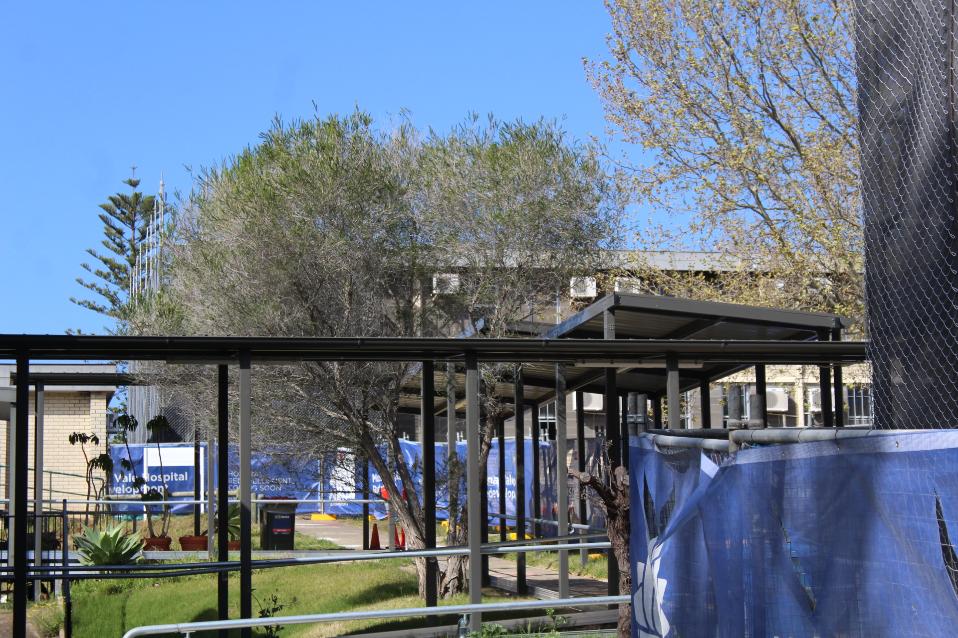 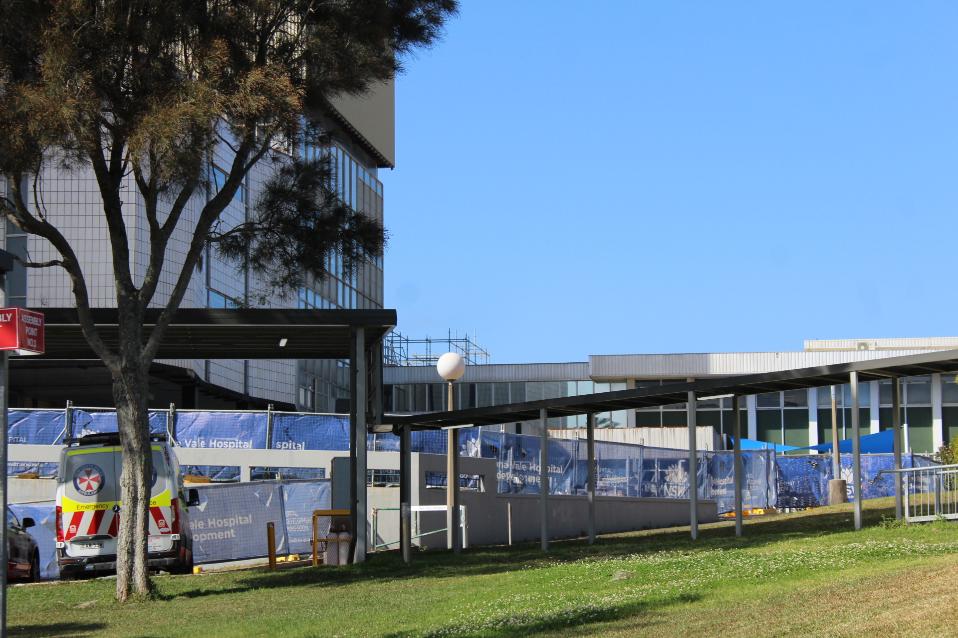 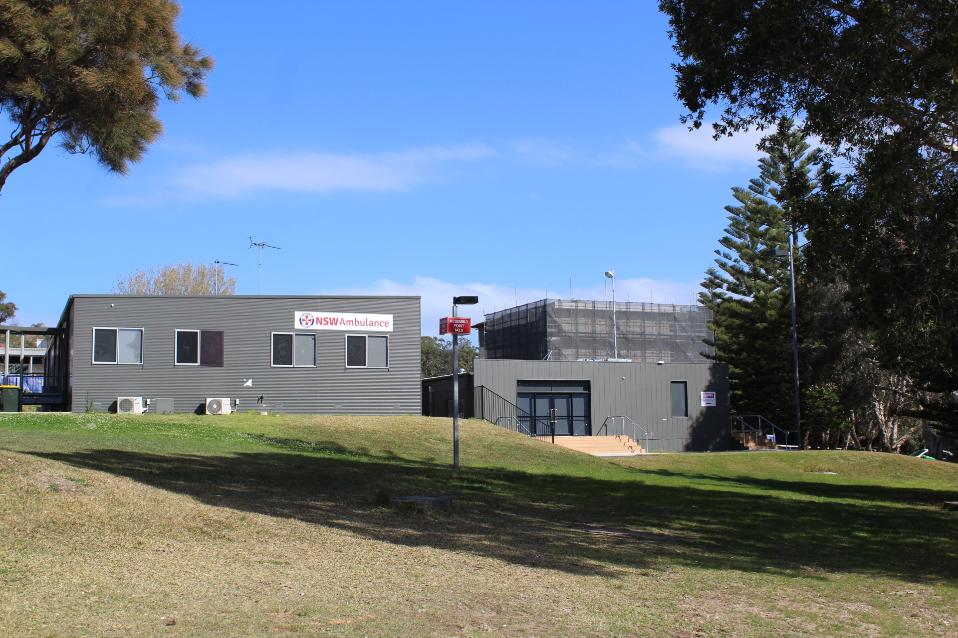 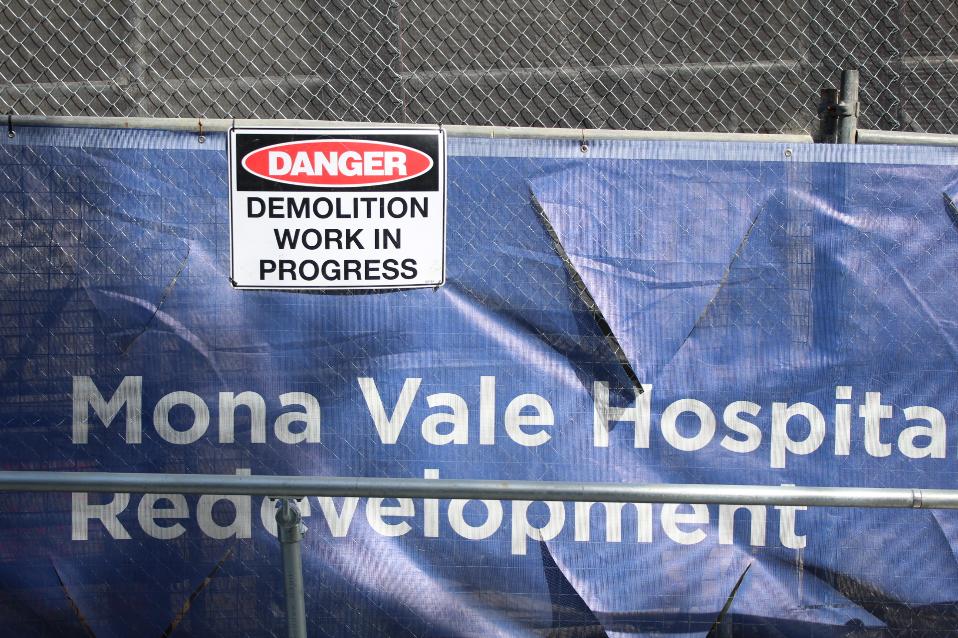