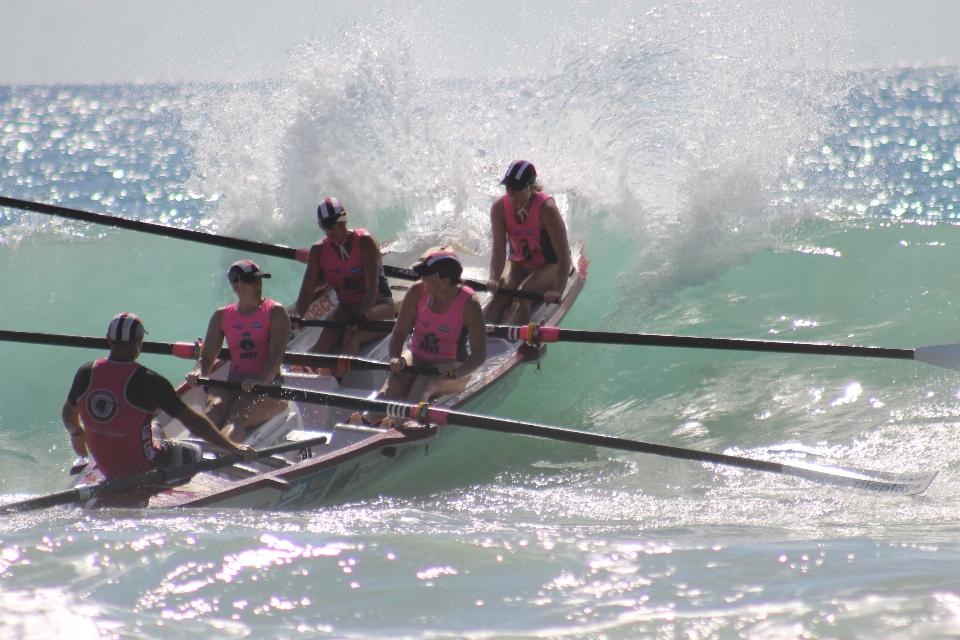 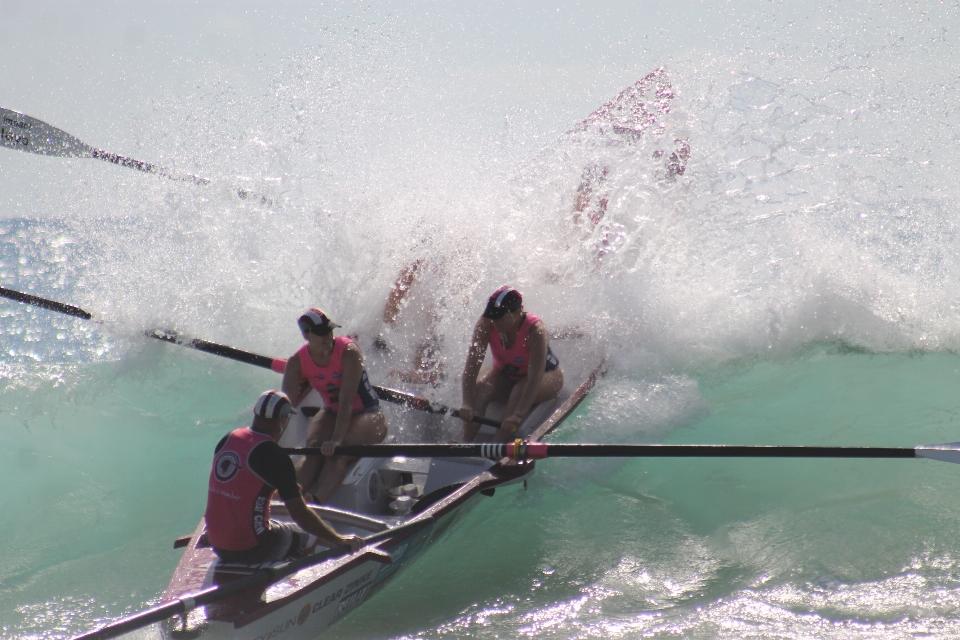 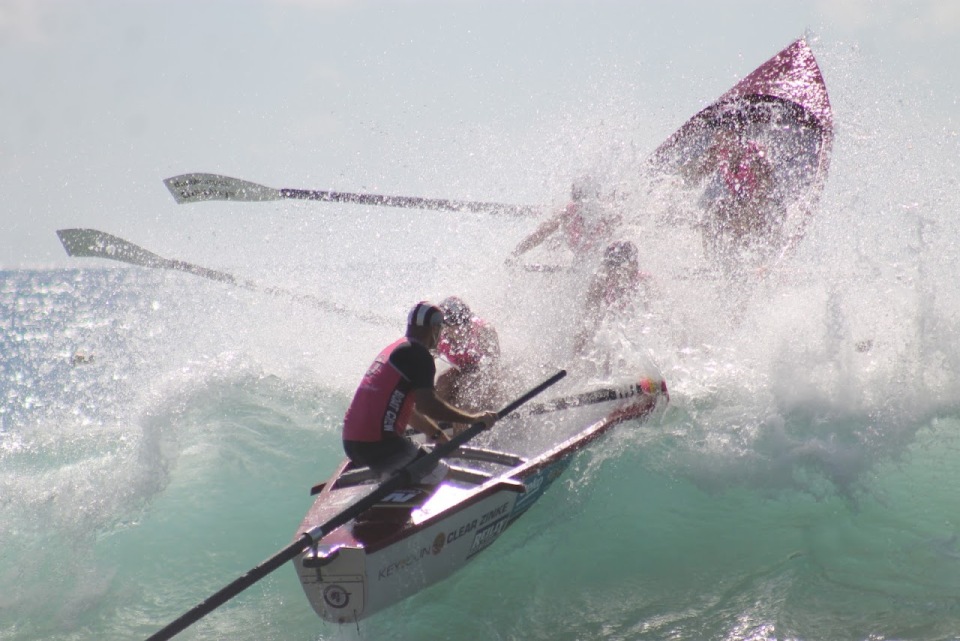 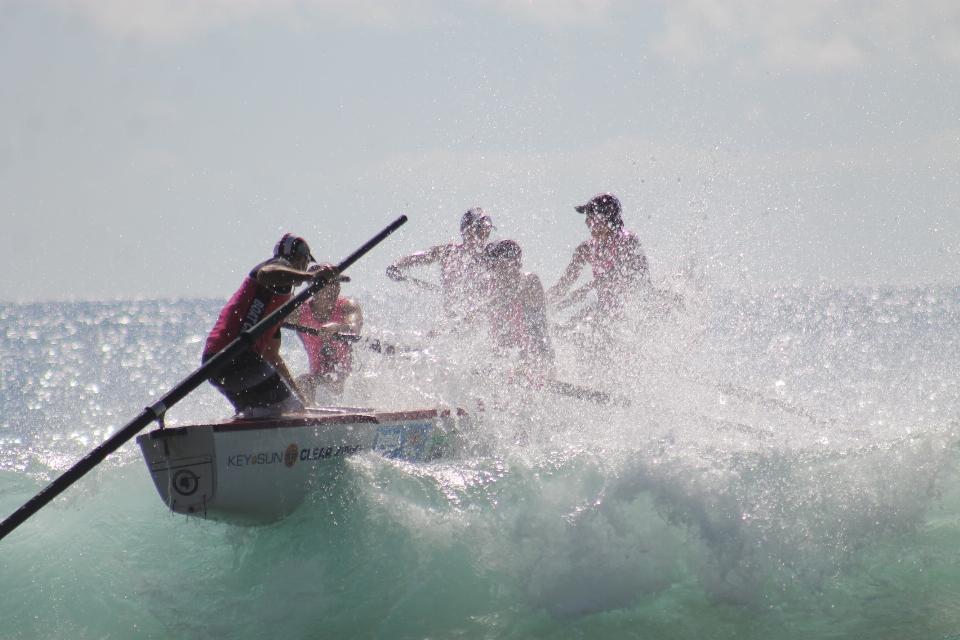 Warriewood showing why everyone loves the boats!

Everyone loves the Branch Carnival each year - surf club members love all the clubs getting together on the one beach, they love that it's Masters and Open Champion Lifesavers one day and Juniors the next, the following weekend the Open Water and Sand Events are at one end while the Surf Boat family are taking up midships to do battle with the tide and sandbanks.

Some use it as a good lead into the Navy ASRL weekend, the States and the Aussies where they will be one team together, under one tent. Everyone wants to win this one though, or push themselves a little bit further this year than last year and once the race is run, handshakes all round, a hug or slap to the back, and in between - have a chat, play with your knee high ones and stretch out those muscles.

Branch each year has a definite family feel to it, only it's the biggest family day and days out of the year, with thousands on the sand and in the water and scores of great officials backing them up tallying results, doing water safety, as starters, flag officials, judges,  or  doing whatever needs to be done, such as NSW SLS President Tony Haven OAM and Dr. Matt Giblin on the sand in the Boat Section yesterday, or in the case of SNB CEO Steve McInnes, saving people in trouble while packing up afterwards.

As SNB SLS reported earlier in the week;

"Surf Life Saving Sydney Northern Beaches CEO Steve McInnes was packing up the gear after the Masters carnival at Palm Beach on Saturday afternoon and ready to head home.

Steve noticed a swimmer struggling in a strong rip which had formed near the Palm Beach pavilion. And then a second man, who had gone to his aid, also got into trouble.

With all competitors having left the beach and the Palmy patrol some 400 metres south in the corner, Steve wasted little time stripping down to his shorts and hitting the water.

In the meantime, Marcial Nunura (Branch surf sports coordinator) made radio contact with an IRB crew retrieving cans, to get their assistance.

Steve, a patrolling member of Narrabeen Beach Surf Life Saving Club, got the first person back to the sand bank and then swam back to the other person keeping him afloat until the IRB arrived shortly after and took him to shore."

First on the beach, and last to leave, the team who put these events together should line up for a medal themselves. 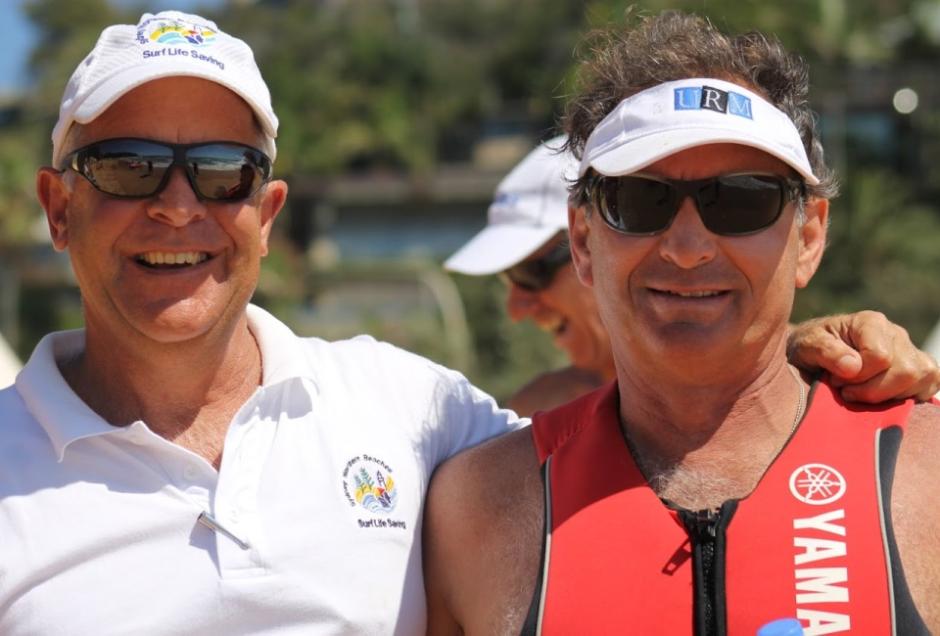 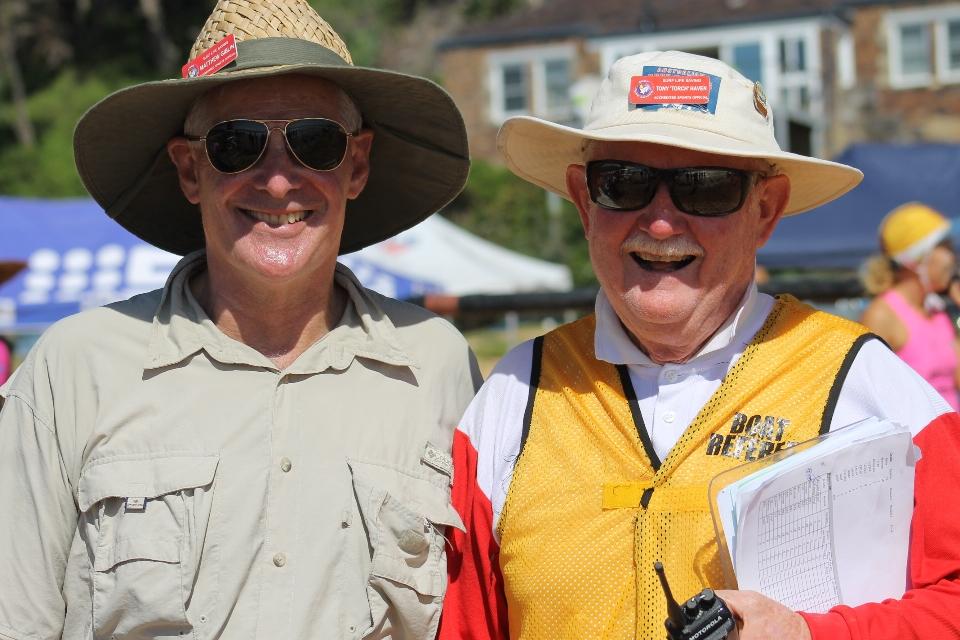 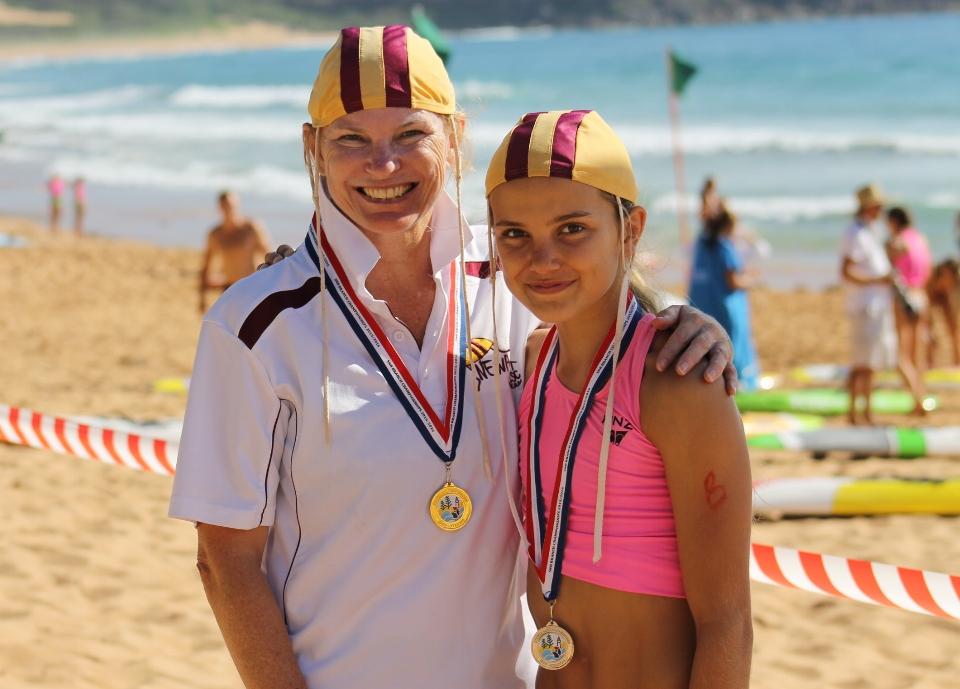 Wendy and Sascha Taurins - Silver in the 2klm. Marathon 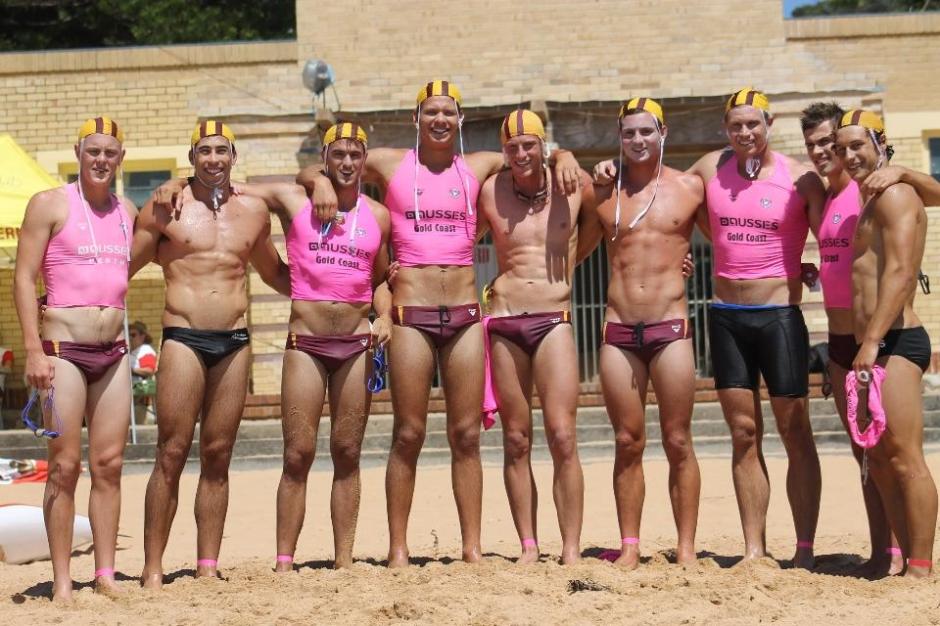 Jester Win Shoreshocked Pittwater Round: Off to the Festival They Go! 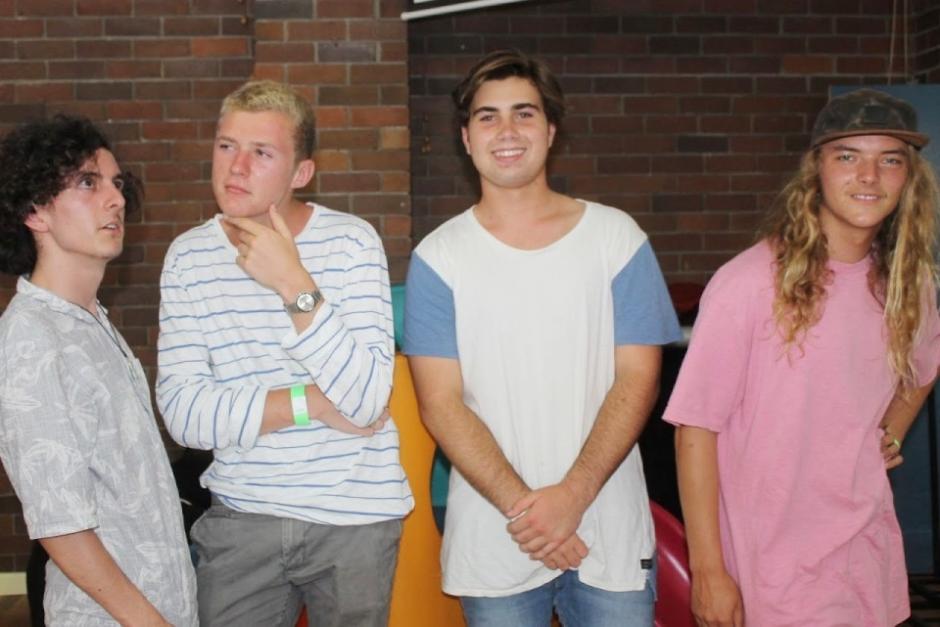 The winner of Pittwater Youth’s first ever Band Comp. is Jester. The Juicy Ones taking out the people’s choice!

This was a great night, a great way to launch Council’s Pittwater Youth Team with an amped up focus on ensuring there’s something for the young people of Pittwater to do, somewhere for them to go, and a brilliant way to ensure they get to have a say. 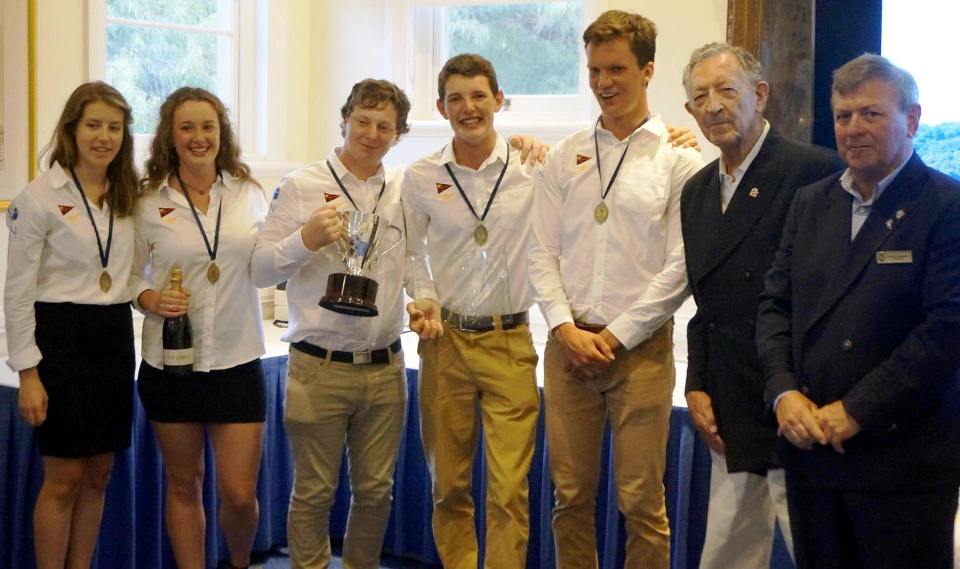 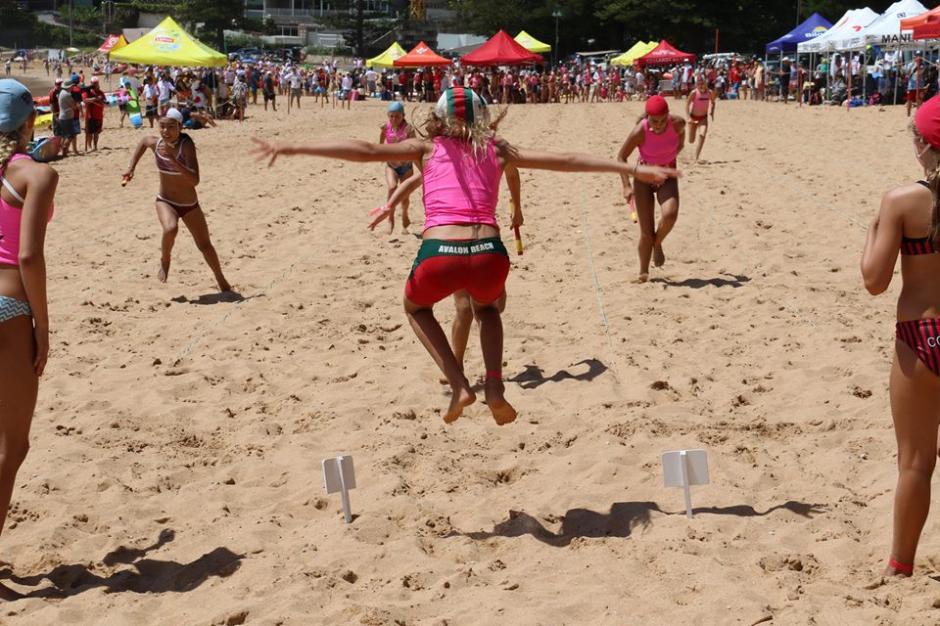 Juniors pictures and Results, and Opens First Aid and Champion Lifesaver have the Aquatics page this Issue - Masters Results are HERE

Images from all events run as Issue 251's Pictorial 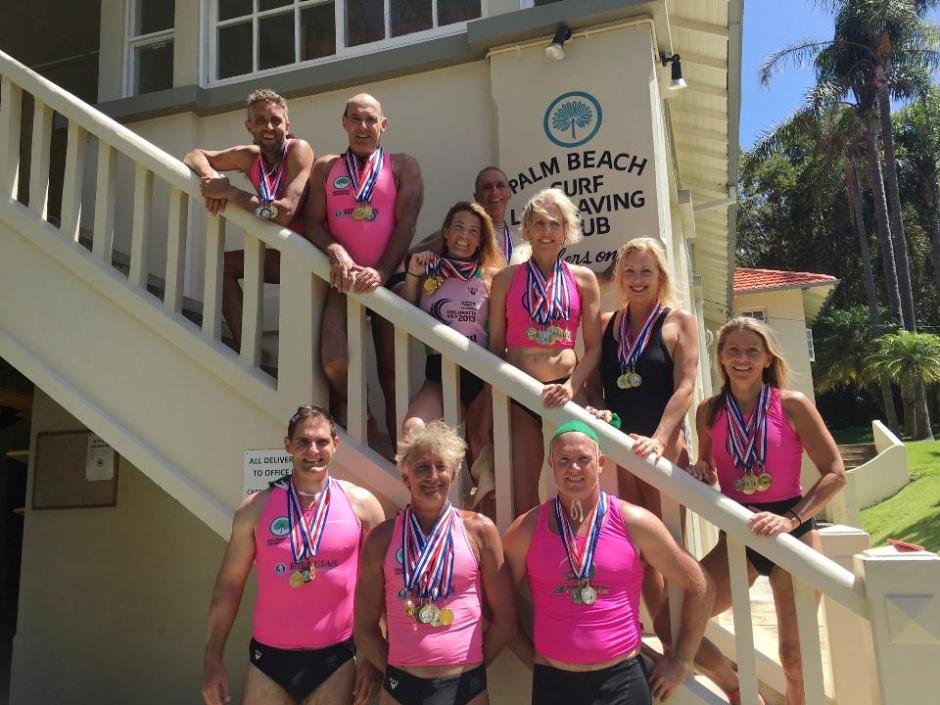 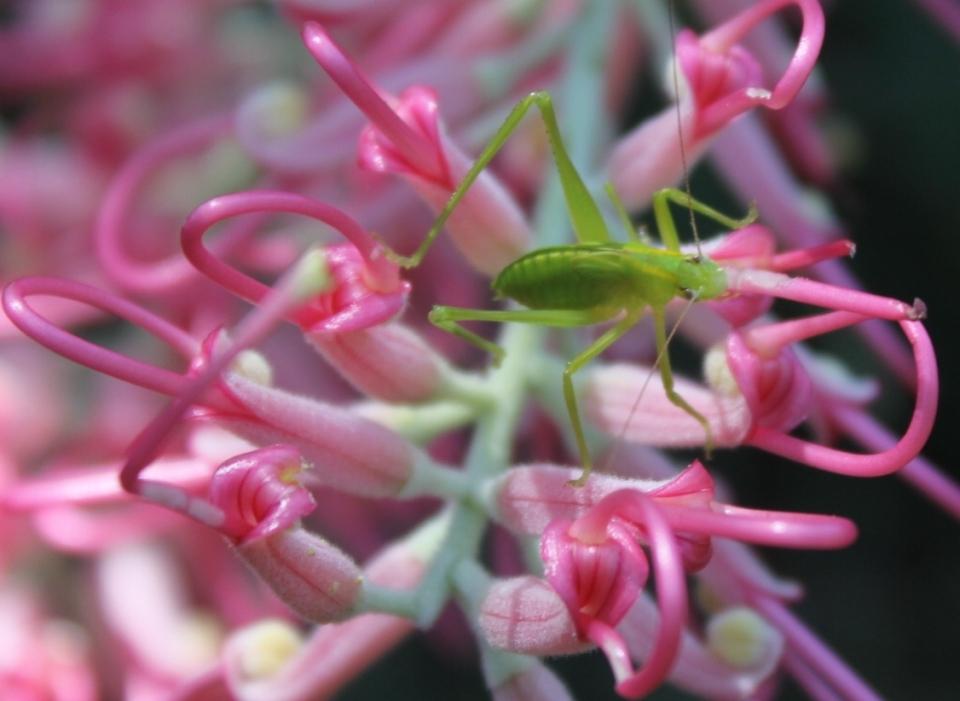 Above: the reason Summer is noisy - Below: lots of young magpies around at present 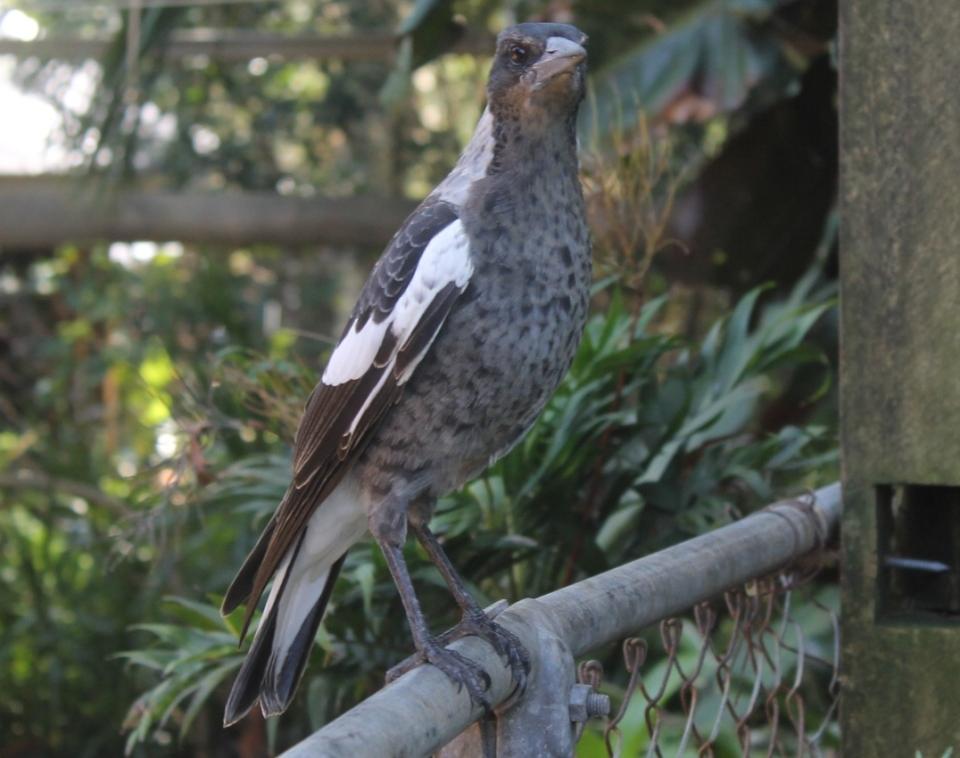