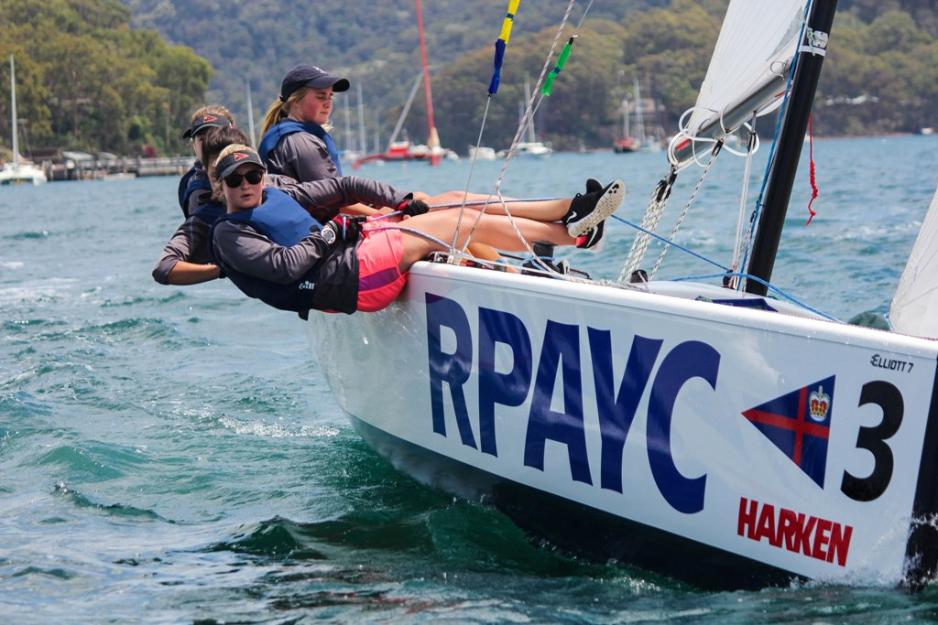 13 teams from Australia, New Zealand and New Caledonia have been competing in a “Round Robin” style of match racing using 8 brand new Elliott 7m class boats that belong to the RPAYC.

After 2 days of preliminary racing, 8 of the 13 teams will progress through to the finals which will be held over the weekend. Sitting equally on top of the scoreboard after winning 9 out of their 11 races are two Kiwi teams. Sam Mckay and his team from Royal Port Nicholson Yacht Club and George Anyon and his team from The Royal New Zealand Yacht Squadron and Harry Price, from The Cruising Yacht Club of Australia (CYCA). 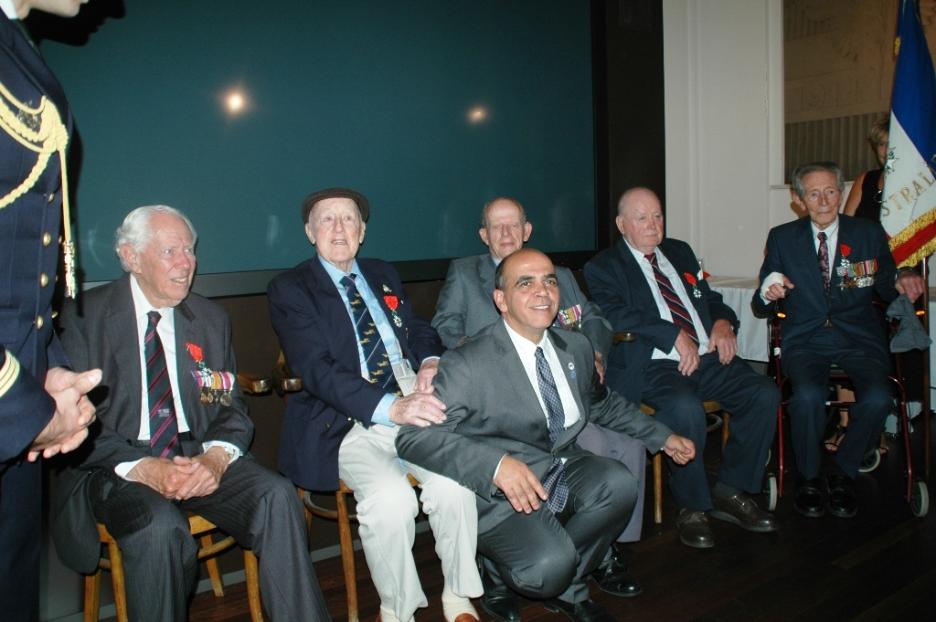 War Veteran Fred Phillips, an old Newport resident and father of our own Elyse Cole (Mermaid of Palm Beach), this week received the French “Legion of Honour” from the French.

The Ceremony was celebrated at the War Memorial in Hyde Park with a very emotional speech by Mr Kader ARIF, the French State Secretary to the Minister of Defence in charge of Veterans’ Affairs and Remembrance.

Mr. Fred Phillips and four other veterans, Mr. Anthony Adams, Mr. Ralph Chilcott, Mr. Keith Levitt and Mr. Richard McKenzie, were awarded the insignias of Chevalier in the French National Order of the Légion d'Honneur for their contribution to the liberation of France during World War II. 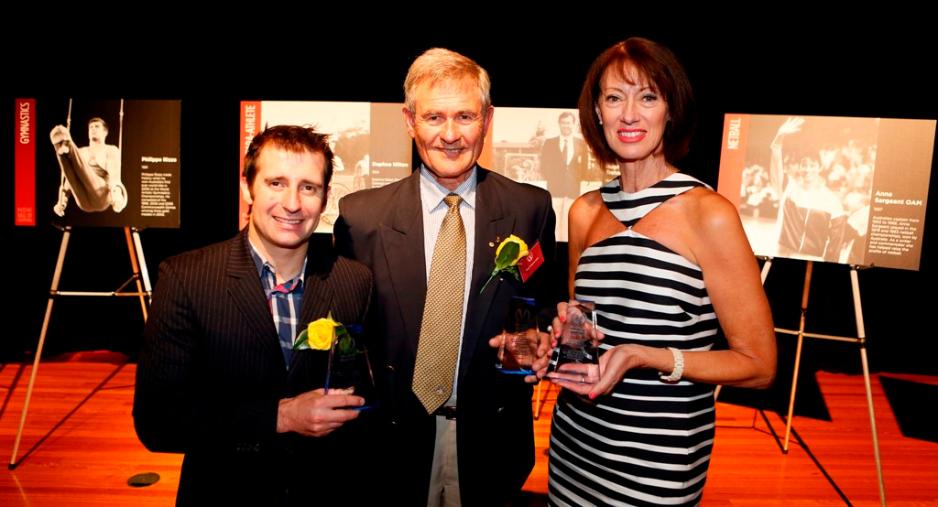 Minister for Sport and Recreation Stuart Ayres honoured some of the country’s most accomplished and respected athletes with their induction into the esteemed NSW Hall of Champions this week.

The NSW Hall of Champions is the home of a unique memorial and museum honouring more than 350 of the State’s finest athletes across 50 sports. 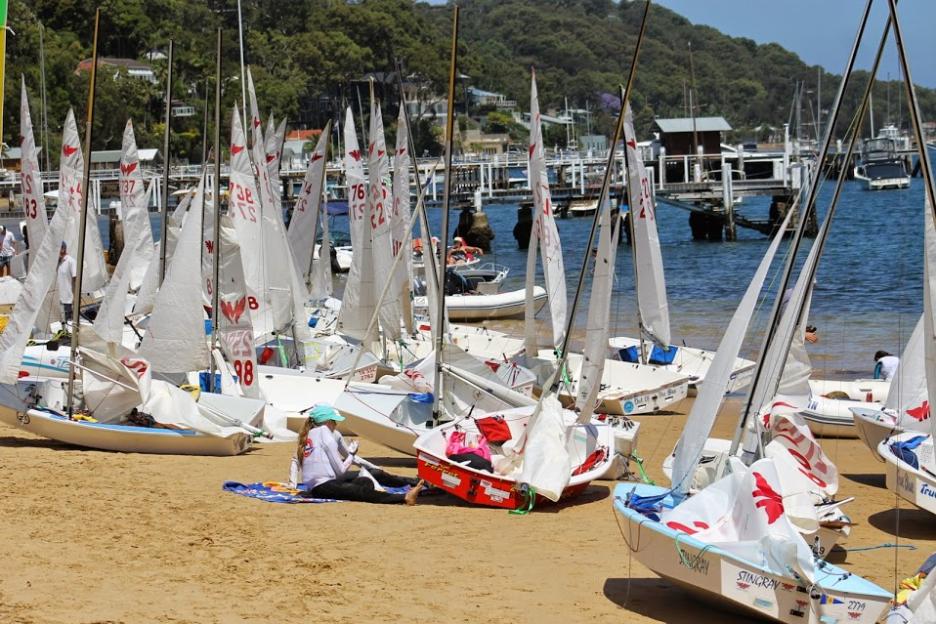 Palm Beach Sailing Club, Avalon Sailing Club and the Royal Prince Alfred Sailing Club are all hosting the final day of regattas and races today, Sunday the 23rd of November, 2014.

All in all it's been a very watery week here - announcements about improving our coastal environment as well as looking after it have been forwarded and are in our Environment and Community News pages, beautiful images from RMYC's twilight racing, Vakas visiting Pittwater after being part of the IUCN Conference to share knowledge and culture, as well as those out on the estuary today and yesterday,Round Two of the SLSSNB Boat Premiership 2014-15 hosted by Newport SLSC, Pittwater Masters at Freshwater's Masters Carnival, as much as people relaxing at The Basin, on Resolute Beach, or even seeing how the Palm Beach Wharf upgrade is going underline and celebrate why people visit here and why we find hard to leave .... even for a few days.

To celebrate such a watery week this Issue's Pictorial has a Water Water Water theme - and we have created Photo Albums for all we managed to capture in the Pittwater Online News Photo Albums site - just help yourselves to what you want! 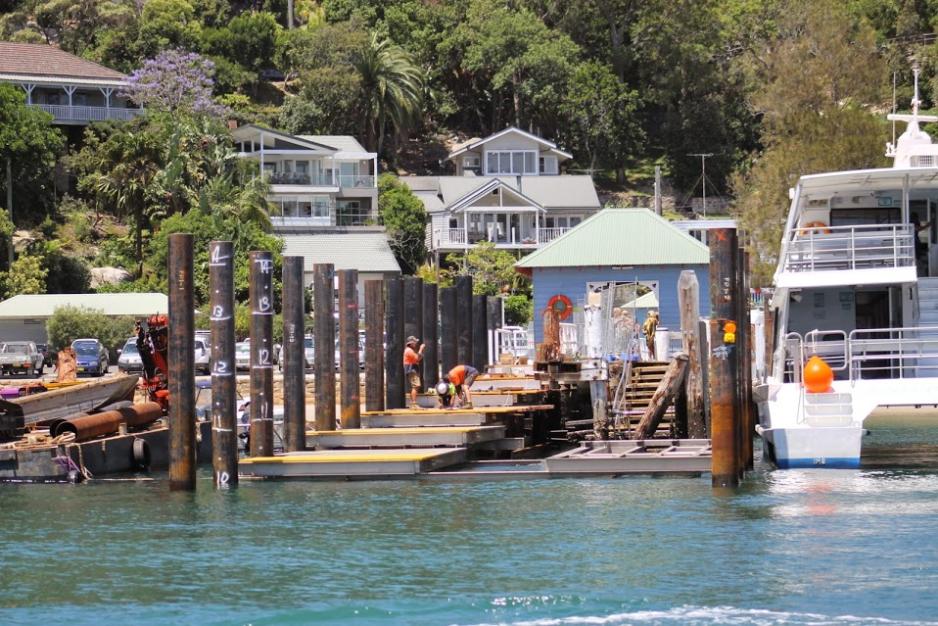 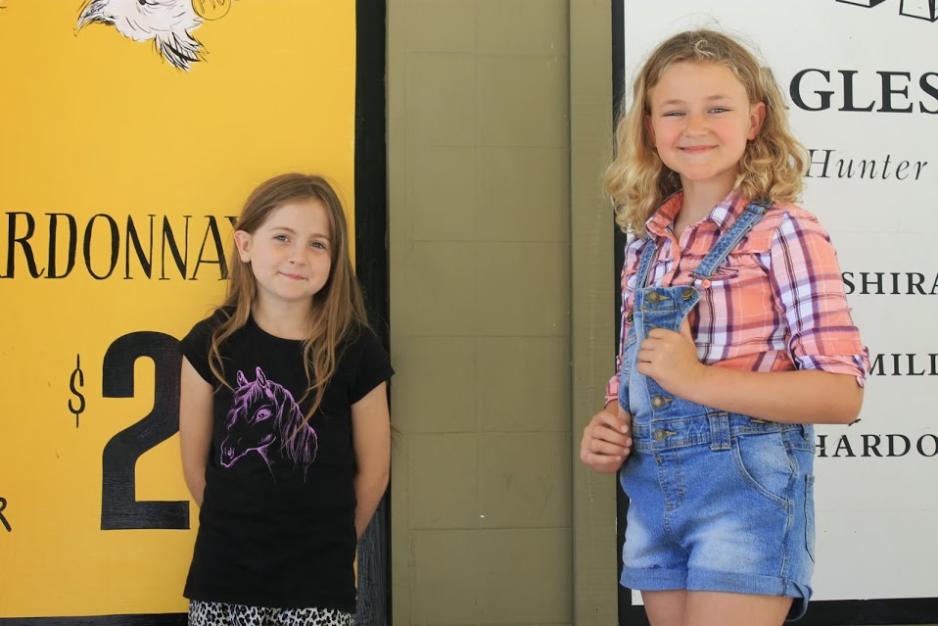 While moving from one end of Palm Beach to the other on Saturday afternoon we met these two lovely young ladies who were selling their old books to raise funds for the Cancer Council and their research projects.

Wonderful initiative and clearly with hearts bigger than whales! 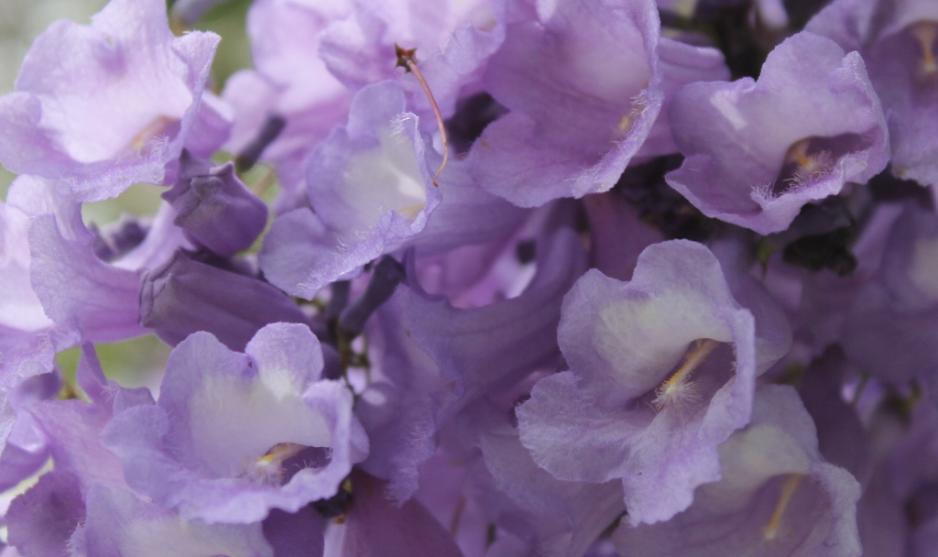 Bursts of Jacaranda are feasts of nectar for residents birds!