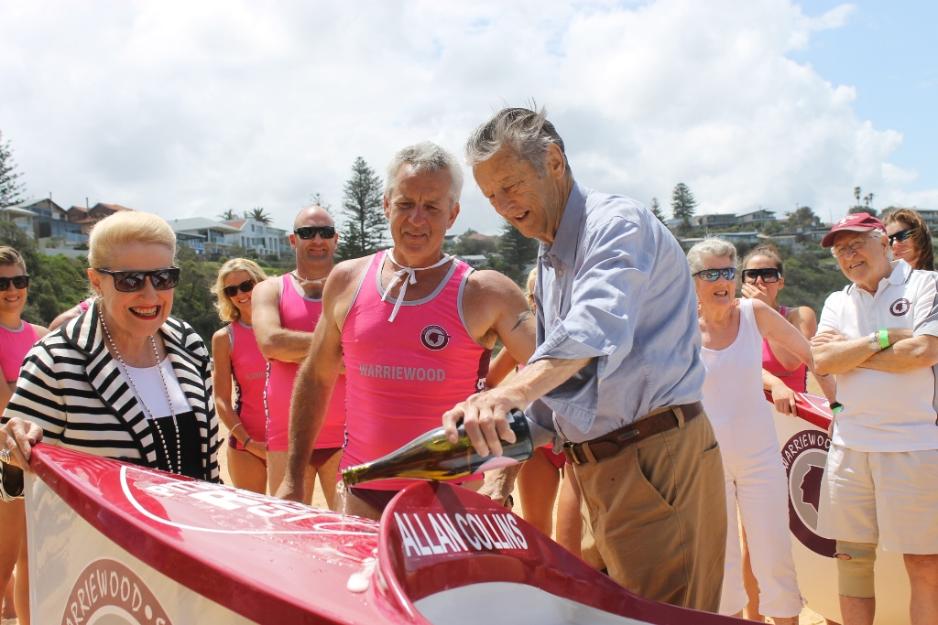 Christening and Launch of the Allan Collins HERE 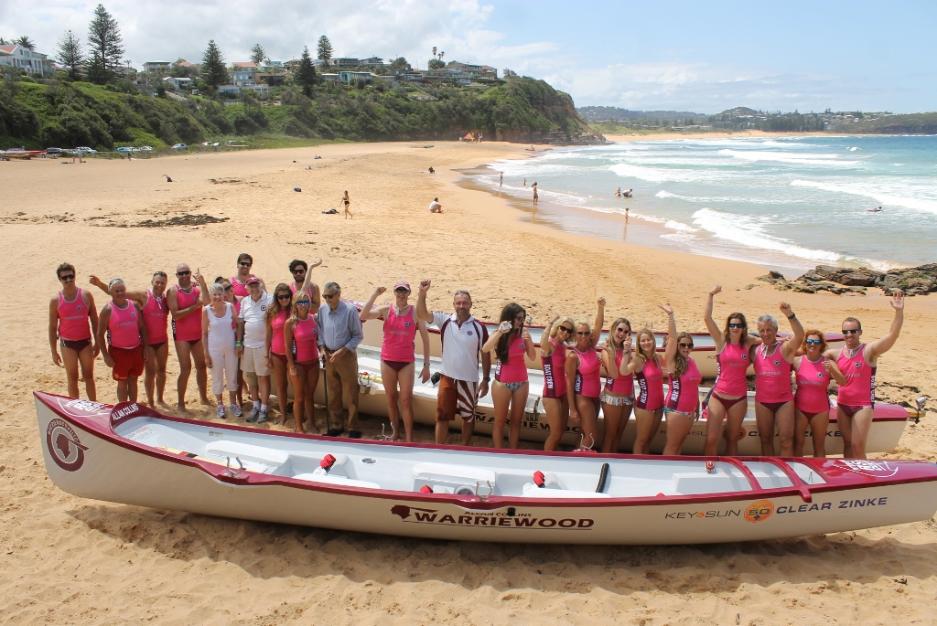 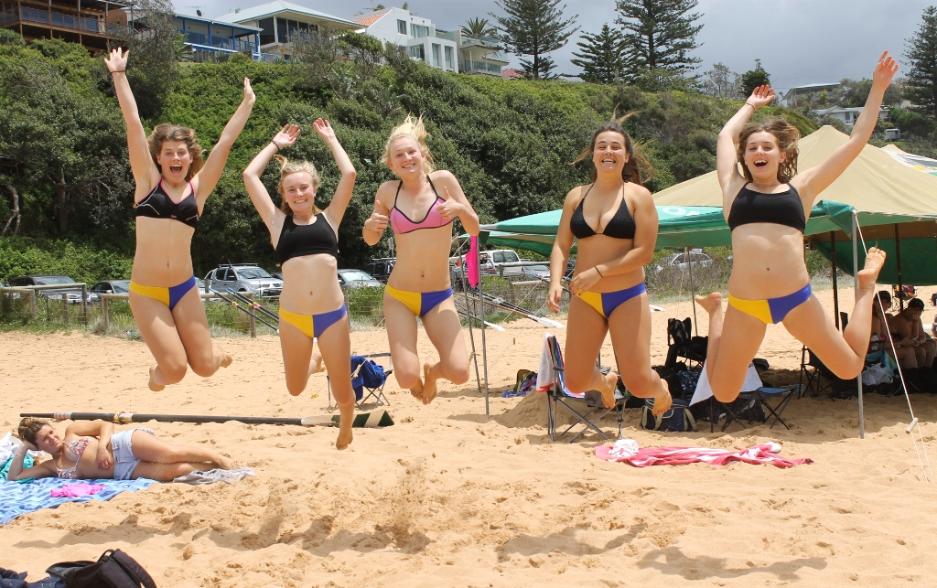 Bilgola's 'Sweet Cheeks' won their first race yesterday. We were instant fans of these girls on meeting them when Bilgola was hosting the first round of the SNBLS Boat Premiership 2013 at the end of October. Yesterday we grabbed the opportunity to interview them on rowing, training and what they plan to do for Summer. 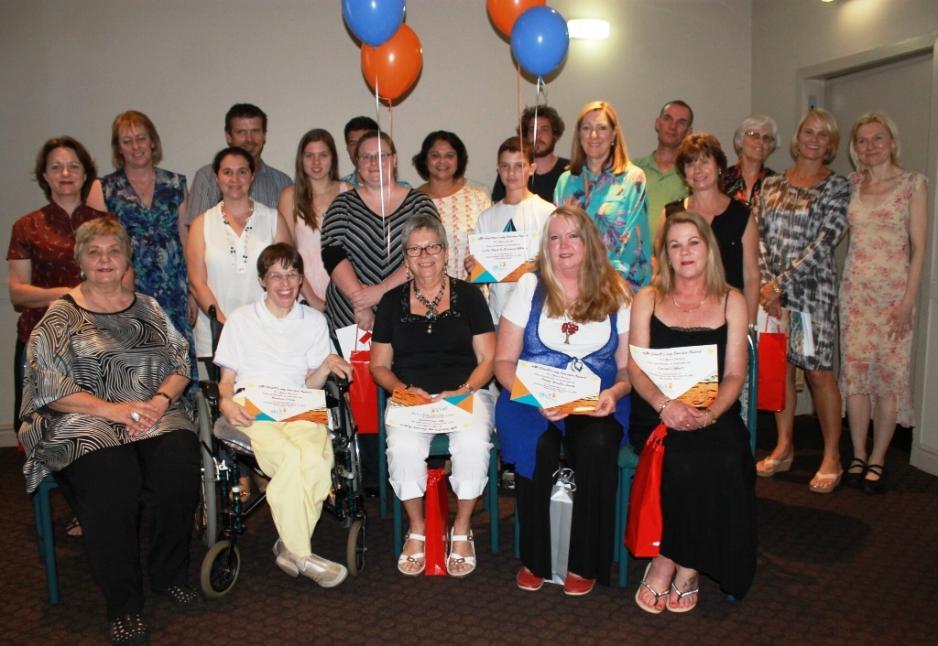 At the 2013 NBI AGM the launch the inaugural "Long Service Awards" recognising those staff and volunteers who have been contributing for over 5, 10, 15 or even 20 years formed part of the porceedings. Above are those who recieved an award this year. A full list is part of our annual report. Picture by A J Guesdon, 2013.

The Northern Beaches Interchange (NBI) Annual General Meeting was held on Thursday 28th of November at Mona Vale Golf Club. This is the 31st year of NBI and was viewed as yet another year to keep the organisation relevant to its core values and adaptable to current changes. The NDIS, the launch in 2012 of NBI's Peer Group and 2013's launch of Action Research were just a few of the positives to come out of this year. 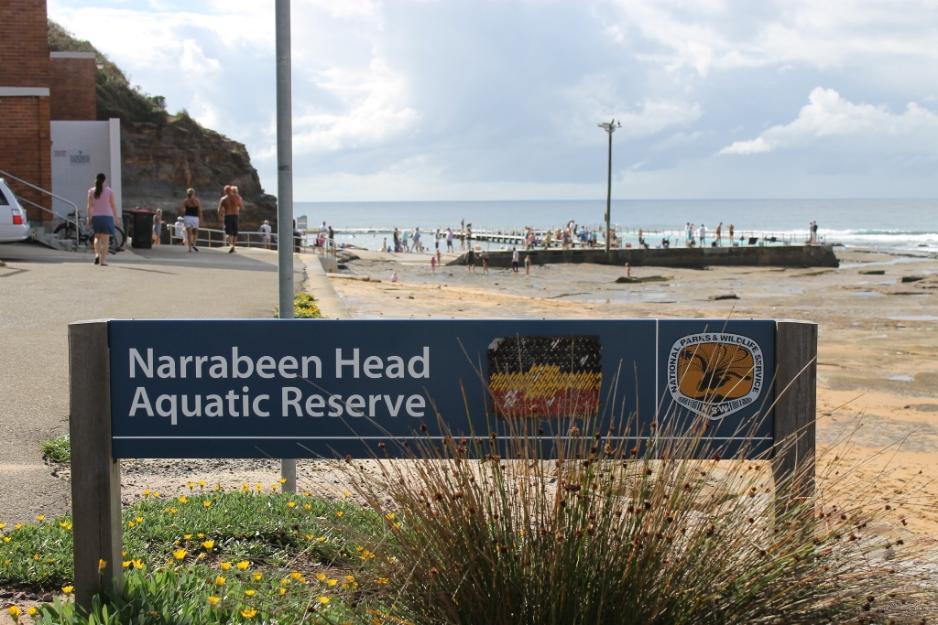 Narrabeen The Beautiful. Picture by A J Guesdon, 2013.

The release of two reports within a week of each other regarding our recently created NSW Marine Estate provides the opportunity to share an overview of what is keenly followed in Pittwater - the state of our aquatic environment and any plans for its future. Before the long exhale of Summer begins properly, we have collected and collated a record of what has occurred this year for your scrutiny.