No 1 in: Really Bad Poetry for Children 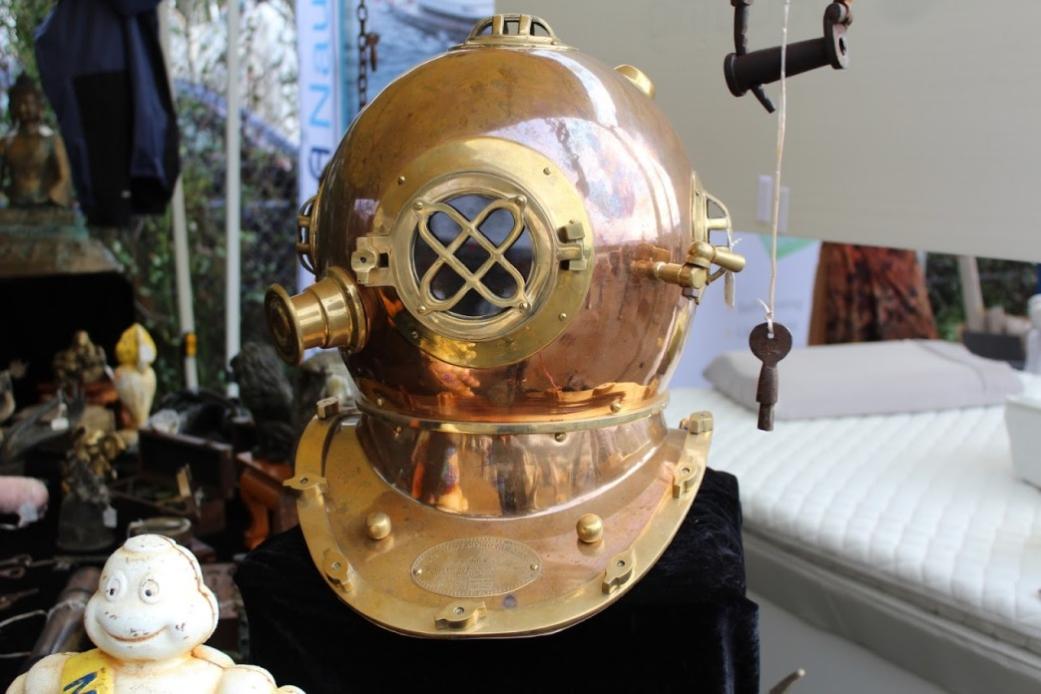 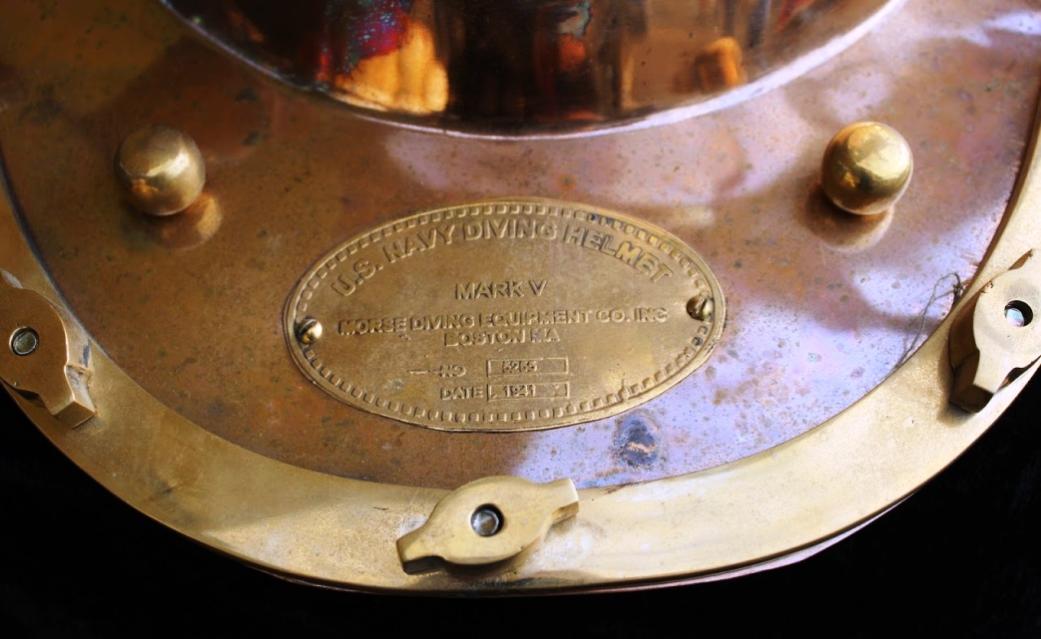 Helmets – where do we see helmets?
We see them on pilots – flying through the air
On open planes, and in jets
But not necessarily on big jet liners – these where caps, as part of a uniform, are what the pilots wear
Perhaps a reminder of where these ‘captains’ originally wore uniforms…
Aboard the flying boats that reminded of the big boats that captains steer at sea 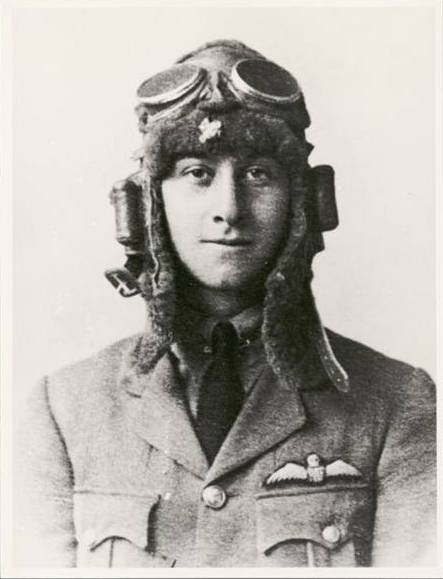 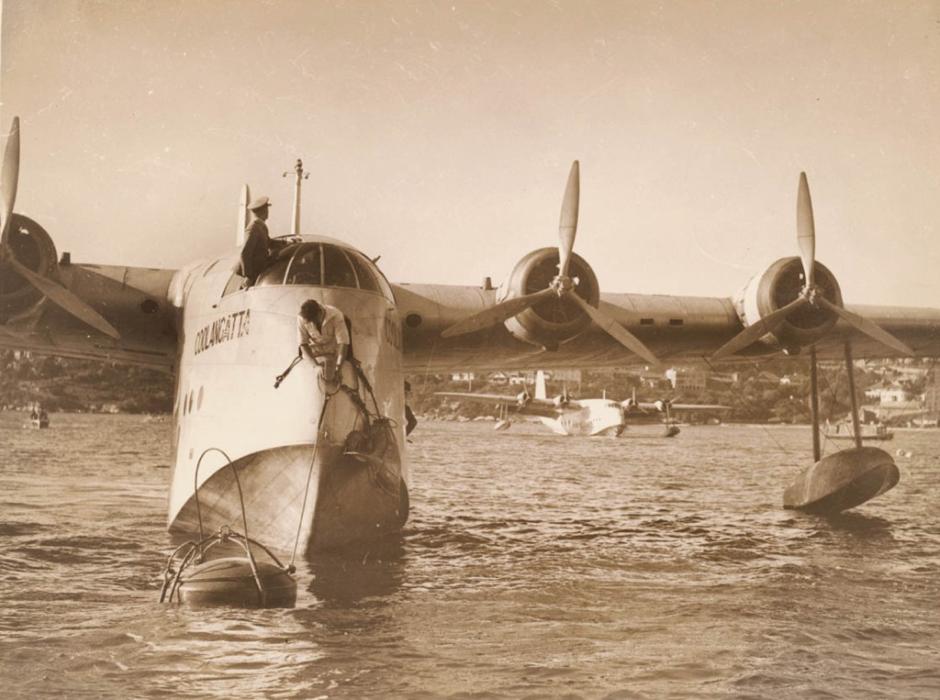 Above: Qantas flying boat 'Coolangatta' Digital Order Number: a169024 by Hood, courtesy State Library of NSW from Album: Hood Collection part II : [Aviation] Deep Down Among the Coral By Christopher Corr: A Limited Edition Print in Celebration of the 75th anniversary of QANTAS 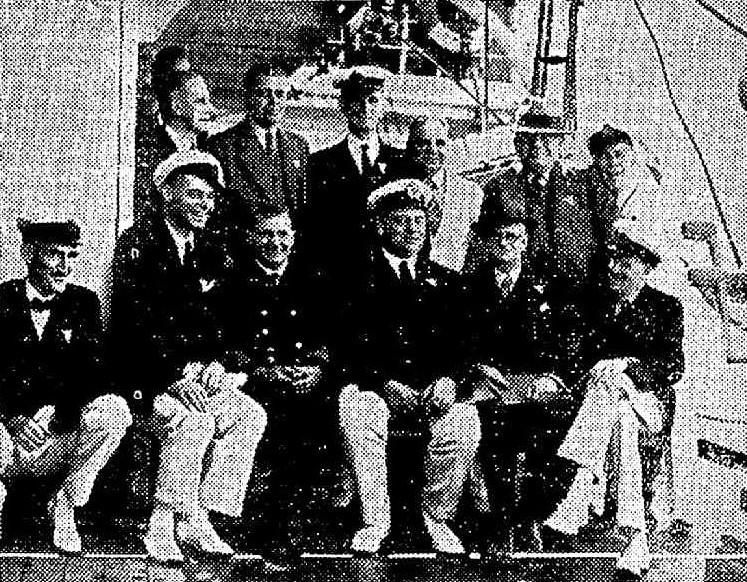 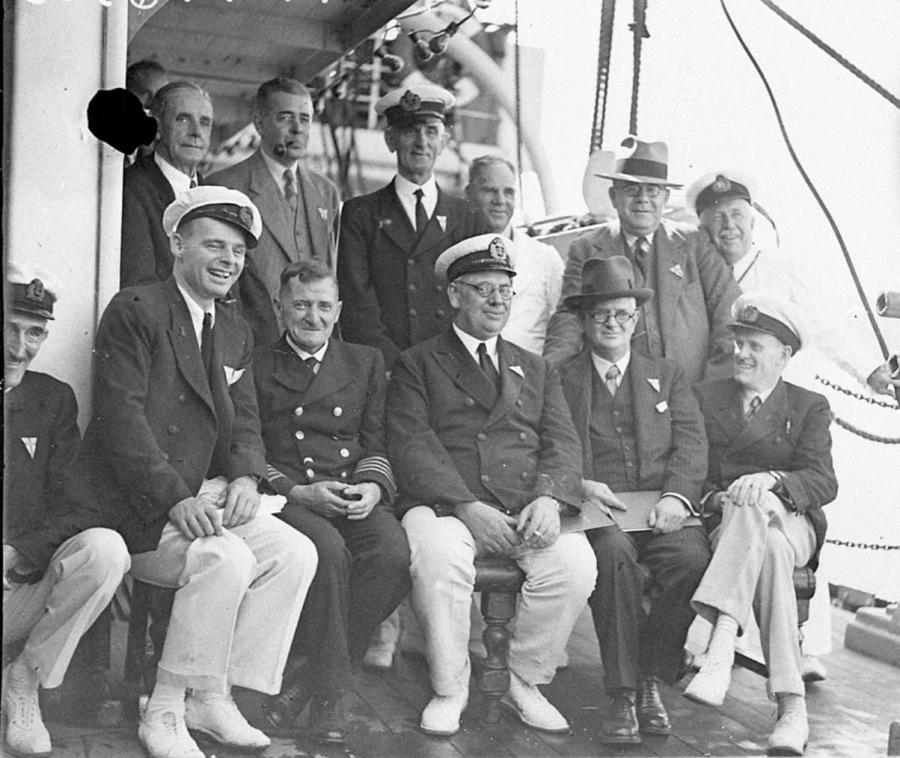 Same picture as above from State Library of NSW - taken by Samuel Hood., Image No.:hood_06533h - Pittwater Regatta 1935; Pittwater Regatta Air Race Trophies: From 1934 And 1935 And The Pilot Who Saved William Hughes
We see helmets on the daring stunt makers
Those BIG risk takers,
Won’t be coming out of a canon ball launcher
Or making a huge leap over 29 buses
Without their helmet on

We see helmets on riders of horses
The steeplechasers
Those performing dressage
Those ambling down the road or along the beach
From Polo by the Sea (Careel Bay) 2017
We see helmets on motor bike riders
They’re being propelled through air too
And need something to protect their scone
Their noggin
Their Brains Trust, Noddy, Pudding
Place where you park your nose,
From all it may meet while flying through the air, 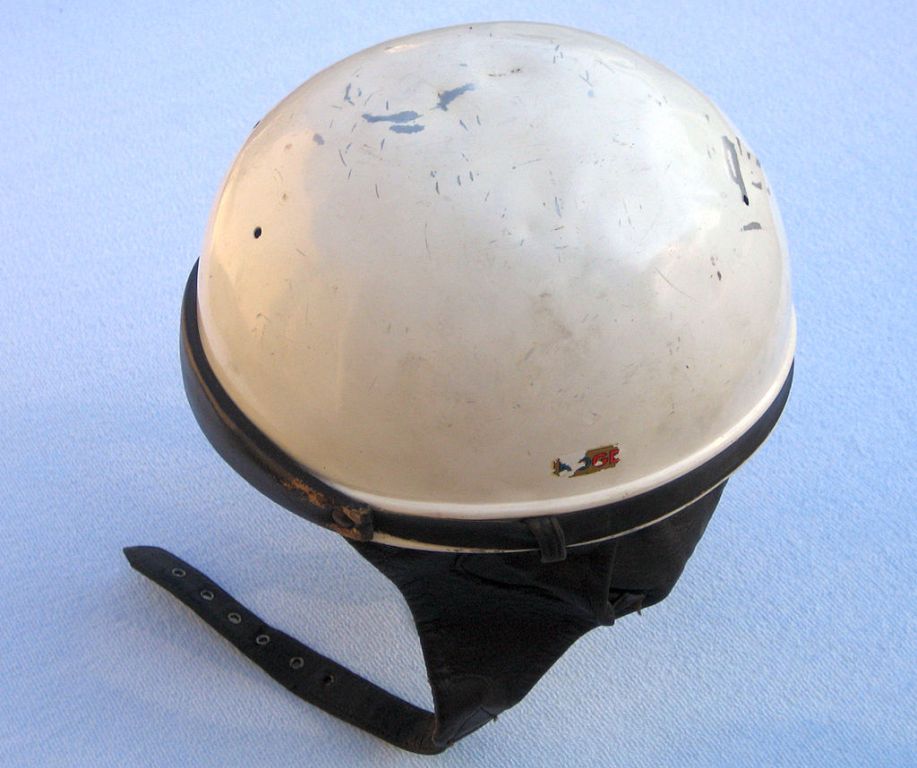 A Half helmet or "Pudding Basin Helmet" from the 1960s
There are helmets on the deep sea divers
Only that helmet is about having air and breathing under the sea
Although that kind of helmet may help protect you
From the dreaded sea flea…
Eeeek! 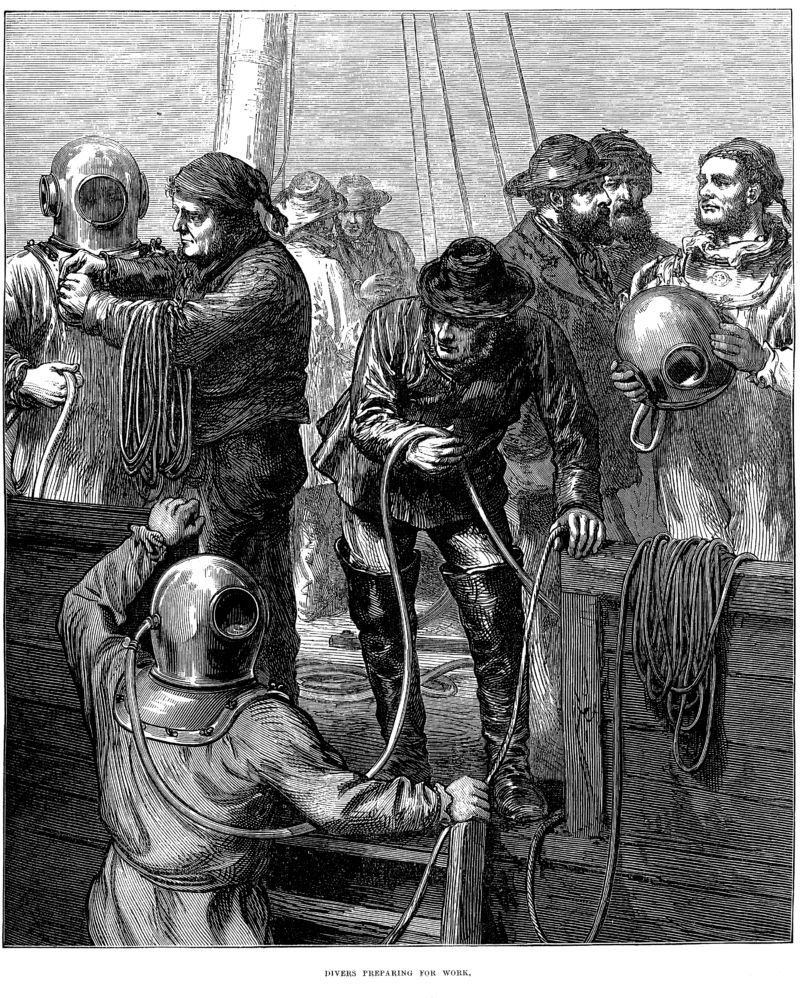 Divers Preparing for Work. Front cover illustration of the February 6, 1873 The Illustrated London News.
We see helmets on the big building sites
Hard hats for hard workers (Ha!)
To keep safe even the shirkers
From falling ‘bits of wood’
We see hard hats under the ground too
Keeping safe the cave explorers
Keeping safe the bat callers
But this isn’t Batman
This is opal miners or gold finders
Seeking treasure, like gnomes, beneath the earth’s surface
With a light atop their helmet
To show them the caves, to show them the way
To show them the way back home…
Petzl Spelios Caving Helmet Gear Coop
We see helmets on the soldiers walking on the earth
To protect them from other soldiers
This is a helmet style that has been going on for thousands of years
Romans, Egyptians, the Knights of old,
Even Vikings had their helmets
To protect them from other soldiers
Or worse...
Celtic (Gallic) Parade Helmet, 350 BCE Agris, France
We see helmets on the racing car drivers, more propelling through air
Helmets on the sports players,
Helmets on the firefighters,
Even an ice cream bucket helmet when magpies come swooping in Spring,
Or an astronaut – they’re for flying through space! 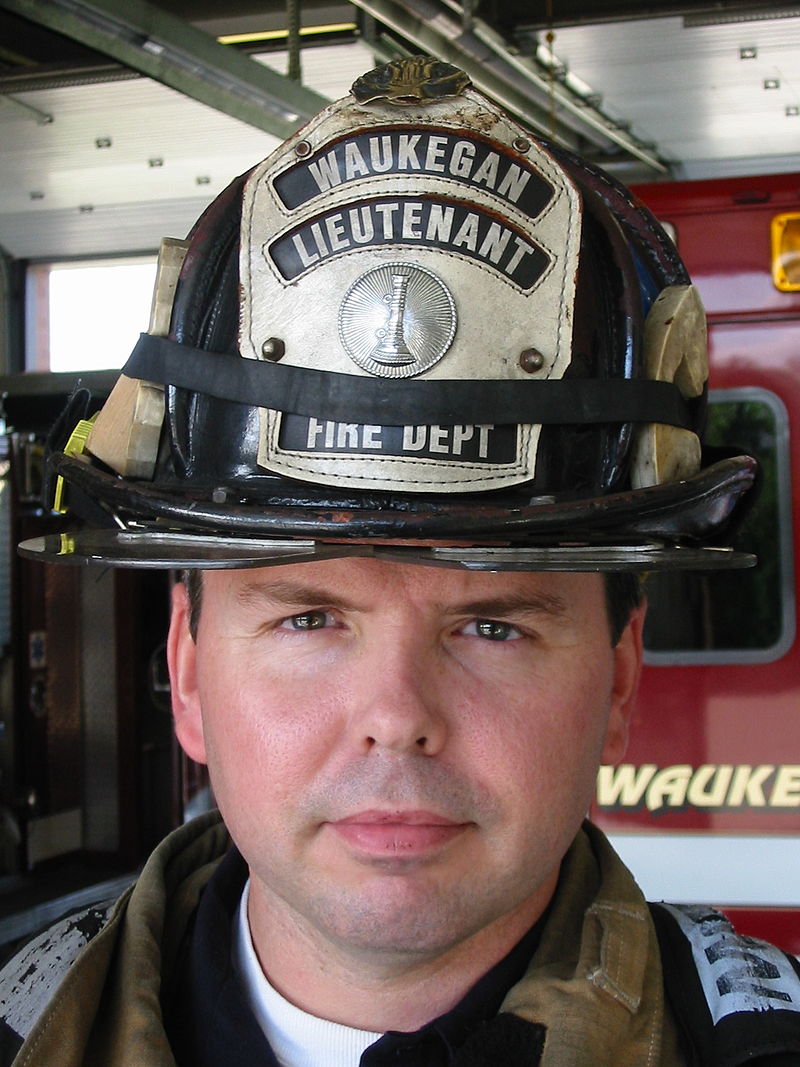 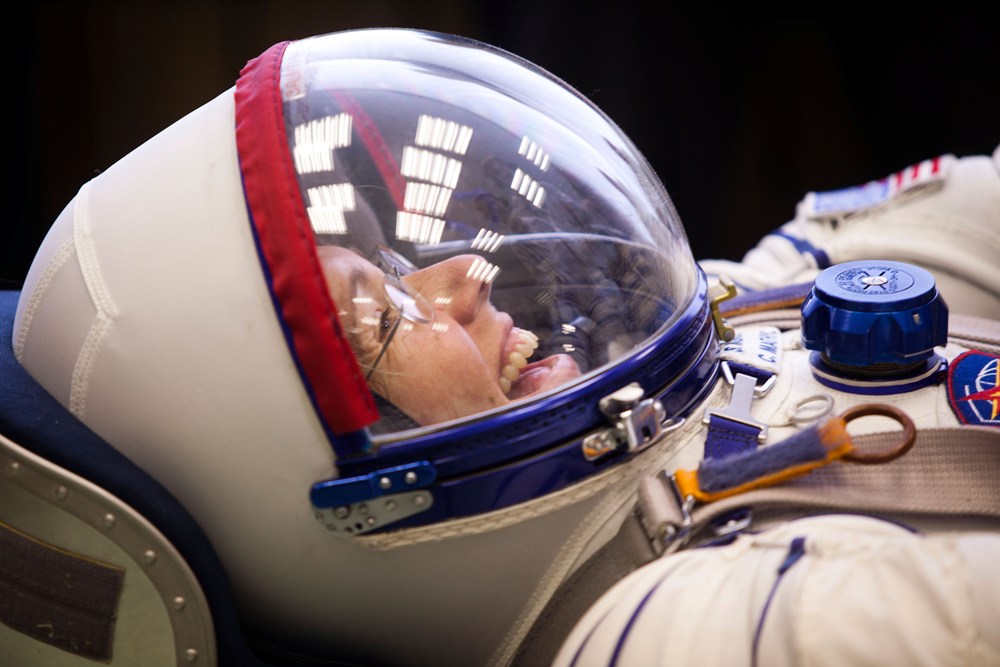 NASA astronaut Sandy Magnus
We see helmets of kinds on the hospital workers,
This is a course taken to steer bad health back to fair,
We see these same kinds of helmets on the kitchen workers
The chef’s and their apprentices
And this kind of helmet-hat, in some cases a chef’s cap,
That's right, a mere hat,
Is worn to save you from falling hair!
Yuck….

So you see, there are many kinds of helmets
Worn in water, on and in earth, and when moving fast through the air
When you see a helmet
Don’t mistake it for a pelmet
Wearing a helmet means you care
For all it keeps fair
In you! 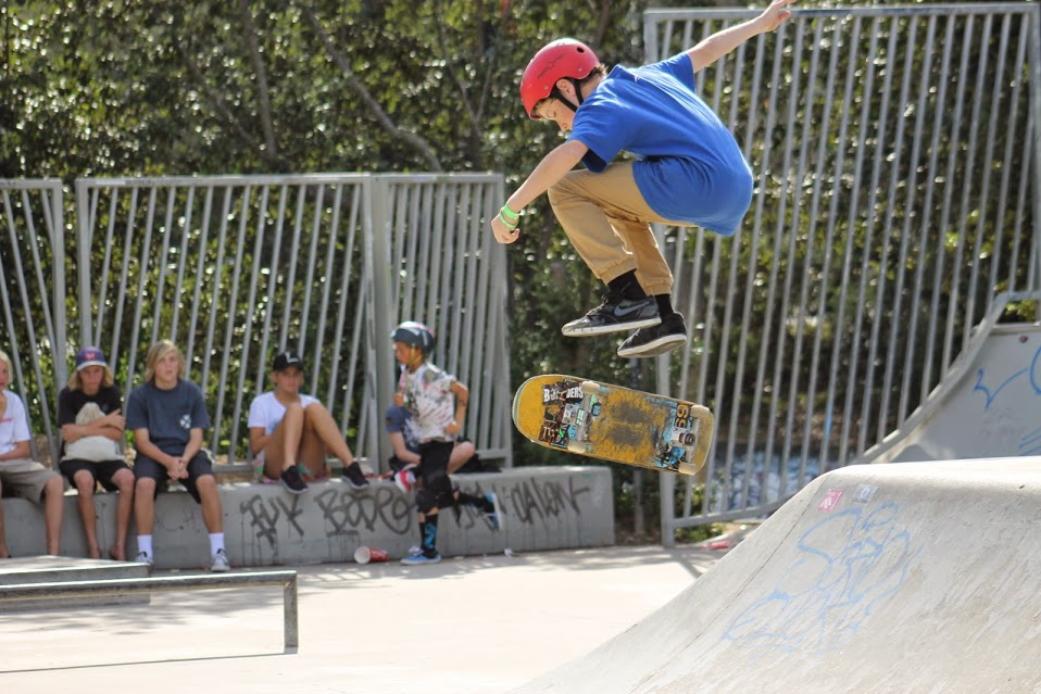 Some notes and thanks yous
Before the 1930s, pilots wore clothing derived from military tradition established during WW1. At this time, military issued pilots very practical and comfortable flight crew clothing, which consisted of leather bomber jackets with oversized front pockets to allow easy access to charts, scarves to keep their necks protected from cockpit drafts, khaki trousers, either black shoes or boots, and soft leather helmets with pockets for intercom or radio headsets. Such attire was quickly adopted or, more frequently, transferred to the civil aviation sector by ex-military pilots who, during peace time, worked in air mail and cargo transport, flying light open cockpit aircraft.
Things began to change in 1931, when Pan Am inaugurated its South American routes using Sikorsky S-38 and S-40 flying boats carrying the nicknames American Clipper, Southern Clipper, and Caribbean Clipper. They were the first of the series of 28 Clippers that came to symbolize Pan Am between 1931 and 1946. In 1937, Pan Am began seaplane service to Ireland, Britain and France from the United States. Six large, long-range Boeing 314 flying boats were delivered to Pan Am in early 1939. These enabled the commencement of a regular weekly transatlantic passenger and air mail service between the United States and Britain on June 24, 1939.
Because Pan Am operated flying boats, the company decided to step away from the WWI military pilot look and dress their line pilots in an outfit closely resembling naval officer uniforms; the flight crews were just as much sea skippers as air pilots, and seeing a formally attired seafaring professional in the pilot seat allowed nervous passengers to feel more confident about the trip. Therefore, pilots were issued black trousers, black double-breasted blazers, with sleeve braid loops on the lower sleeves denoting crew member rank, and white officer-style combination caps with either gold or silver insignia depicting either airline name or logo. - from Wikipedia
Image credits
NASA Photo/Houston Chronicle, Smiley N. Pool - http://spaceflight.nasa.gov/gallery/images/shuttle/sts-135/html/jsc2011e040322.html
NASA astronaut Sandy Magnus, STS-135 mission specialist, undergoes a fit check of her Sokol spacesuit March 29, 2011, at the Zvezda facility in Moscow. The crew of the final shuttle mission traveled to Moscow for a suit fit check of their Russian Soyuz suits that will be required in the event of an emergency. 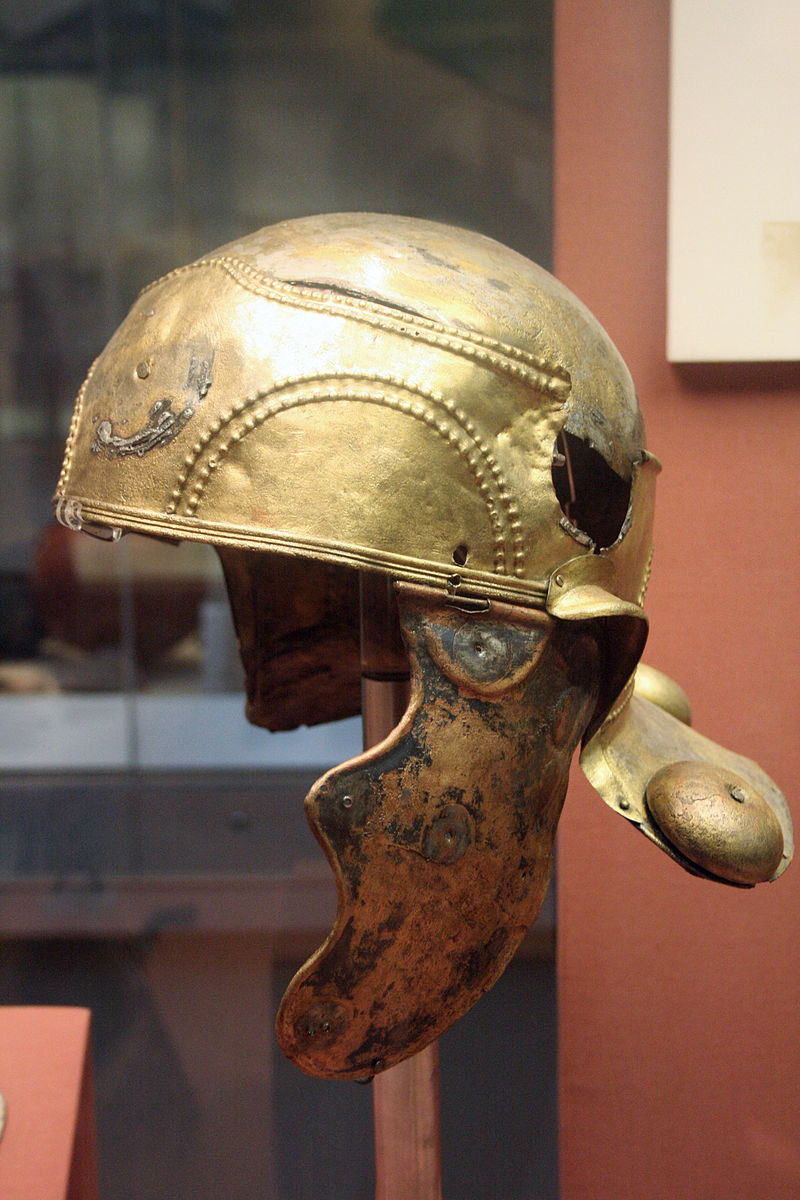 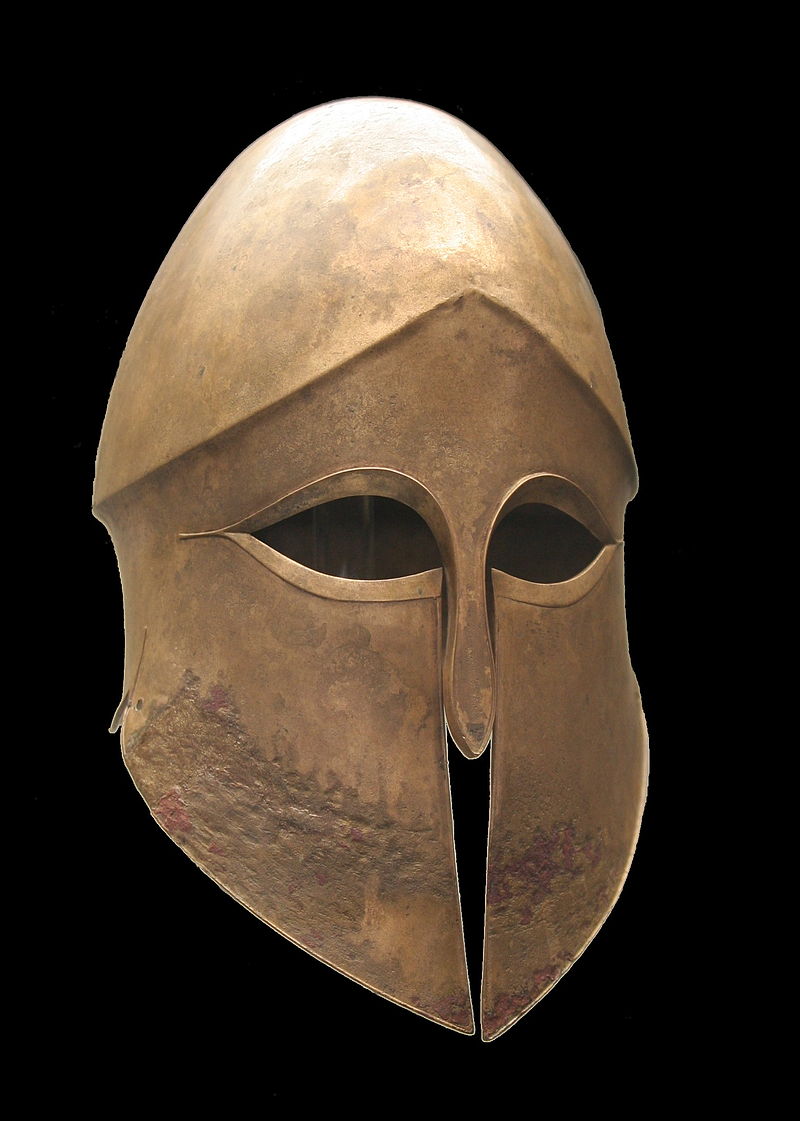 Corinthian Helmet, 500 BCE Corinthian helmet from the tomb of Denda. From a Greek workshop in South Italy, 500–490 BC.
Leather firefighting helmet by Davepaff at English Wikipedia - Own work by the original uploader
Firefighter with the rank of Lieutenant from Waukegan Fire Department, wearing his helmet and gear. 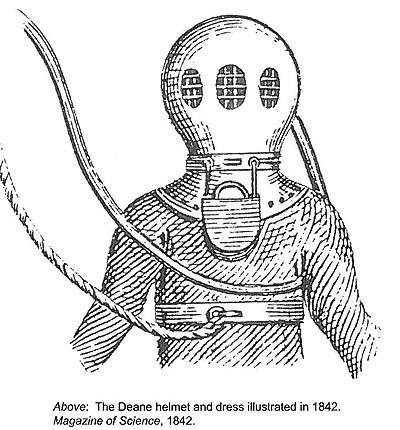 Right: 1842 sketch of the Deane brothers' diving helmet, the first surface-supplied diving dress equipment in the world.
Unknown (Life time: 19th century) - Original publication: Unknown Immediate source: http://www.museum.wa.gov.au/immerse/panel/07.html
Siebe's improved design in 1873.
Unknown - The Illustrated London News
Divers Preparing for Work. Front cover illustration of the February 6, 1873 The Illustrated London News. While not labelled explicitly, the Wreck of the Northfleet, a major naval disaster, occurred on the 22nd of January, and an article in a previous issue mentions divers being sent to recover the bodies and other remains.
It would presumably have been obvious what they were doing to readers of the time.
Petzl Spelios Caving Helmet Gear Coop
A Half helmet or "Pudding Basin Helmet" from the 1960s - photo taken by de:Benutzer:Priwo Motorcycle helmet from the 1960s
1941 Divers helmet – A J Guesdon, Careel Bay Winter Festival 2017
Skateboard, scooter and bicycle helmets – A J Guesdon, Youth Week in Pittwater 2015
Helmets, No 1 in Really Bad Poetry for Children, by A J Guesdon, 2017
Tweet