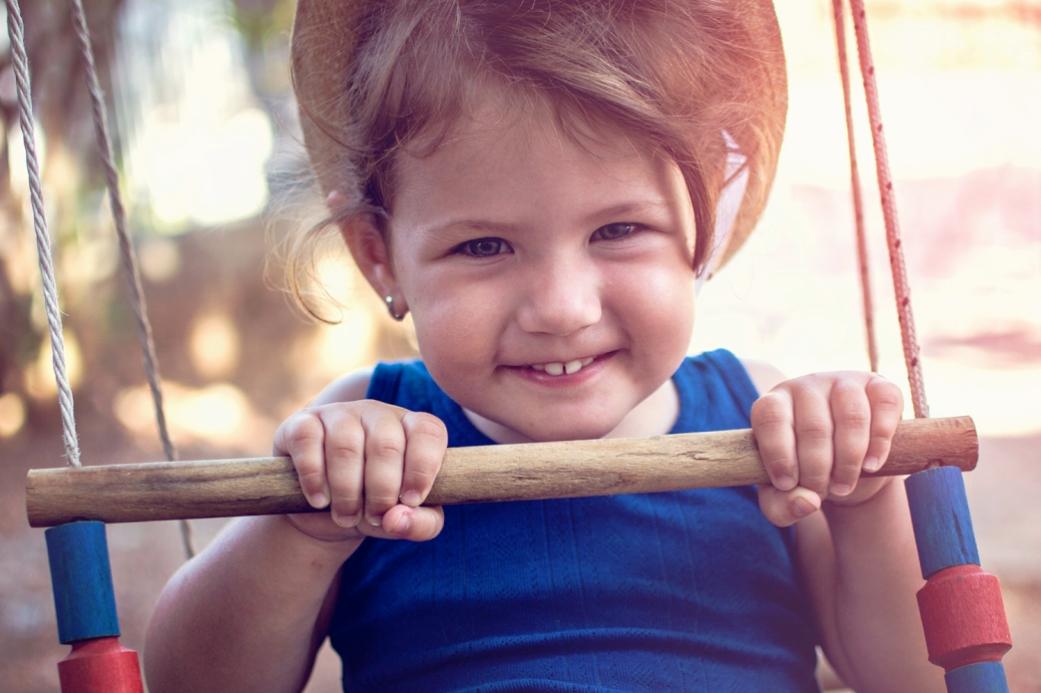 The school gates are open for everyone in the community to to enjoy the open spaces
The NSW Department of Education is trialing a program at a number of schools across the state which will open up the playgrounds, ovals and sports fields for the whole community to enjoy over summer.
Mona Vale Public School, situated in grassy, well maintained grounds with extensive areas for playing, is participating in the pilot program. The school taking part n the pilot program means the Waratah Oval will be open to the public from 8am to 6pm from 23rd December to the 21st January. The school has a great oval, cricket nets, all weather tennis courts and a nice shade area to catch sea breezes in.
MVPS, which celebrated its Centenary in the Spring of 2012, was also recently announced (August 2017) as a potential site for a performance spacewhich could be utilised by all local schools and the broader community. The school has been an integral part of the community since its foundation and has maintained a policy of engaging with and benefiting the community throughout its 105 year history.
There will be no bookings for the tennis courts and cricket nets, available on a first come, first served basis - although it is hoped a fair share and fair go spirit of fair play will guide visitors, who can be the public, not just students and parents. Located centrally in Mona Vale, a good run around, a bit of tennis or cricket practice can precede a nice cold drink at one of the numerous cafes in the shopping area.
Regular security patrols through the day will be in place to monitor safety and security, and gates will be locked at 6pm each evening. As always, if you need to report a security issue at the school, you can call security 24 hours on 1300 88 00 21.
The NSW Department of Education hope you have an enjoyable summer, and invite you to come play at your local school these holidays!
More details, along with the list of all schools participating in the program, are in NSW Education Minister Rob Stokes, MP for Pittwater, announcement below.
Extras:
Mona Vale Public School WWI Honour Roll Rededication  Northern Beaches Performing Arts Venue First Steps Under Shared Use Deal
MONA VALE PUBLIC SCHOOL Centenary Launch Assembly  MONA VALE PUBLIC SCHOOL CENTENARY FESTIVAL DAY, Sept. 15, 2012
Mona Vale Public School 1906 To 2012   Pittwater Reserves: The Green Ways; Mona Vale's Village Greens A Map Of The Historic Crown Lands Ethos Realised  War Memorials - Mona Vale, November 14, 1926  Mona Vale Public School Tree Planters - August 11th 1950 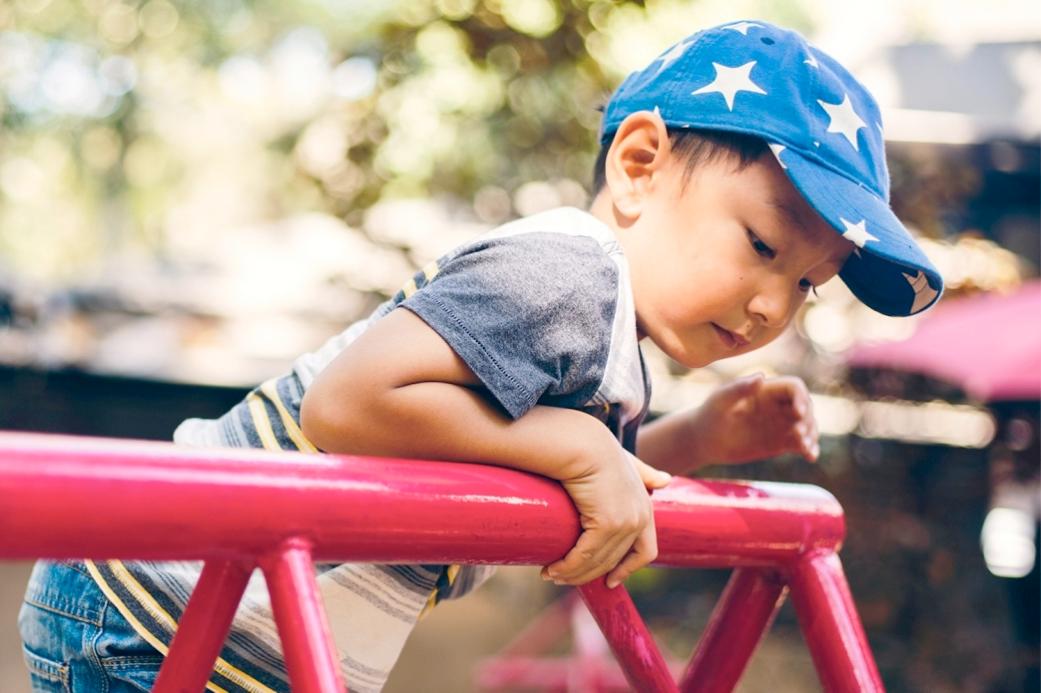