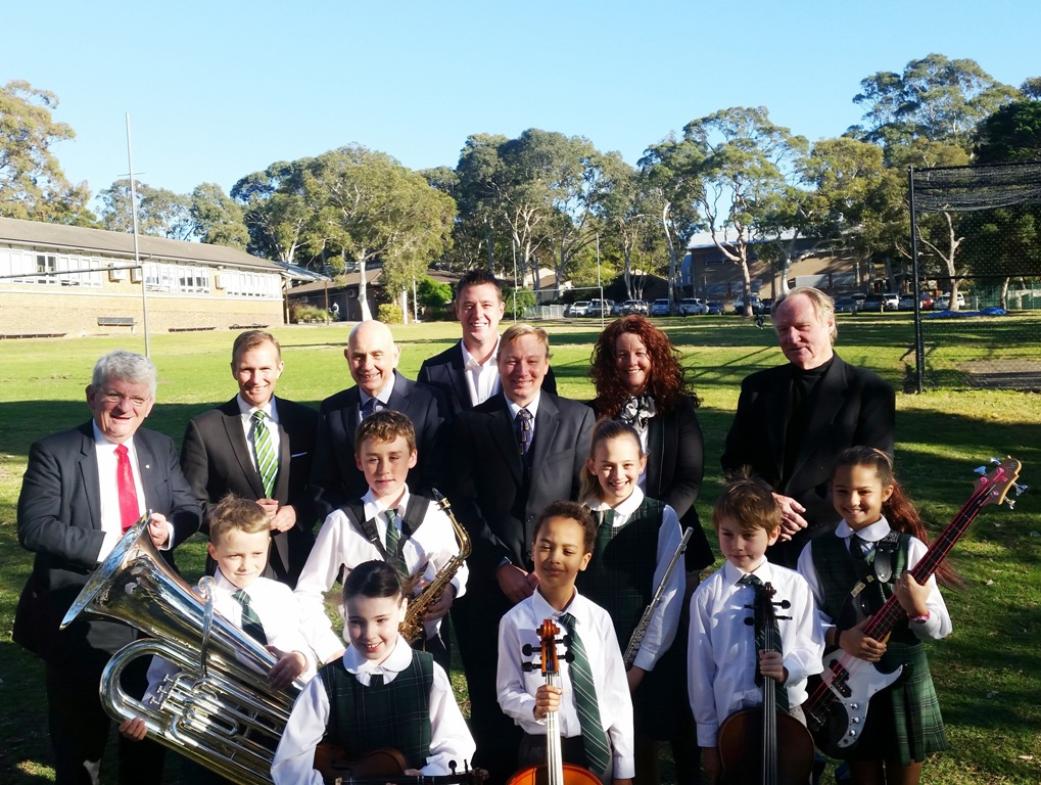 9 August 2017
A performing arts centre built by Northern Beaches Council may now be established on Mona Vale Public School grounds in a win for both students and the community.

Education Minister Rob Stokes and Northern Beaches Council Administrator Dick Persson announced today that the NSW Department of Education and the council would go ahead with planning for the Mona Vale Performance Space.

“This is an exciting opportunity for the Northern Beaches to have a quality performing arts venue through the council and the school sharing resources,” Mr Stokes said.

The Department of Education will grant the council permission to create the purpose-built performance and arts facility on Mona Vale Public School property.

Mr Persson said the council will carry out a feasibility study on the facility including a detailed business case in consultation with the Department.

“It’s within our broader community interest to invest in building a facility that supports ensembles and allows residents to maintain an active interest in music throughout their lifetime,” Mr Persson said.

Mr Persson said the council will establish a charitable trust to take donations to raise funds for the Mona Vale Performance Space which would be run by the council and used by all local schools and the broader community.

Mr Stokes said the project was the latest example of government schools and the community sharing each other’s assets. Other shared use agreements already in place or under negotiation include synthetic sporting fields, indoor sports centres and community centres. Under one recent deal, a swimming pool complex will go ahead at Denistone East Public School.

“Managed carefully, shared use agreements are a win-win for the community and the school,” Mr Stokes said.

He said shared use agreements could assist the NSW Government to provide the facilities for the new and upgraded schools required for the forecast 164,000 new students by 2031.
Tweet