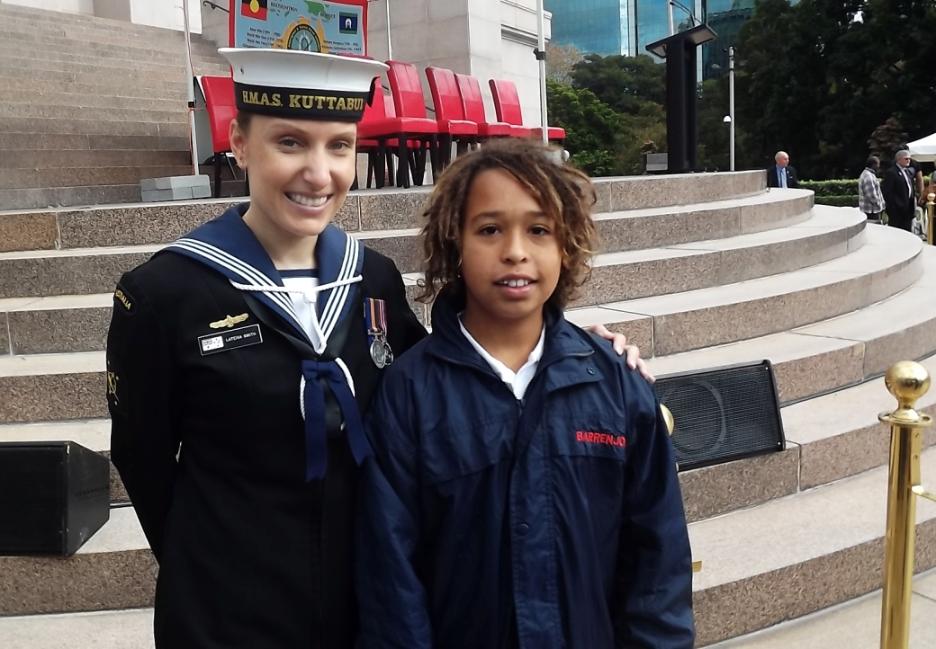 Doreen Cheery OAM of the Women's Land Army and Oliver Wyatt attended the Commemorative Service to honour our Indigenous and Torres Strait Islander service people on Friday May 30th, 2014. As in former years Doreen represented the Women's Land Army and with Oliver's respectful assistance, laid a wreath to honour those who have served in all conflicts as one of the over 600 schoolchildren who attended this year. 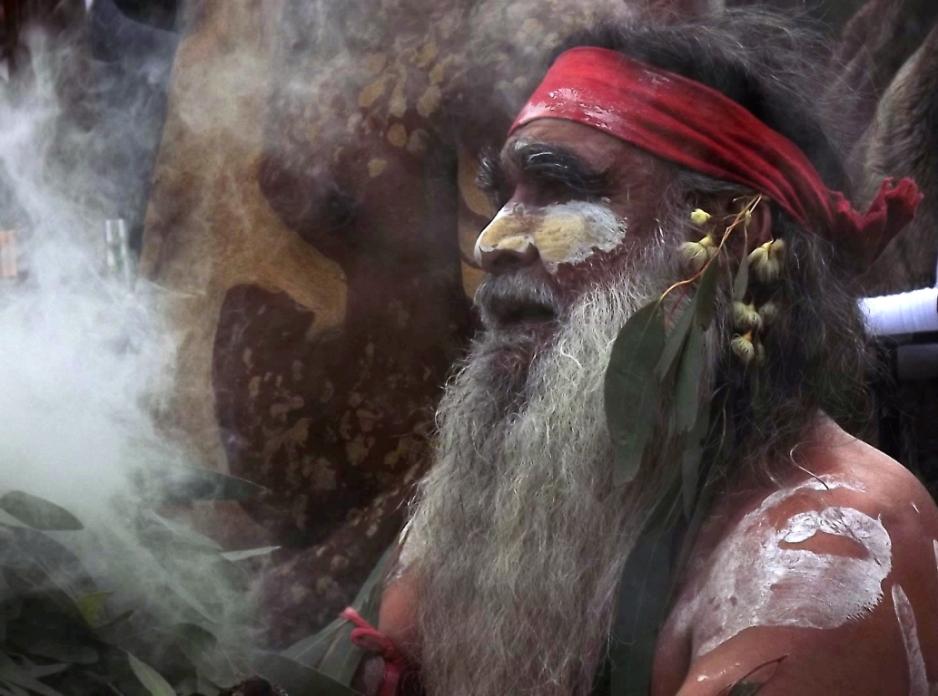 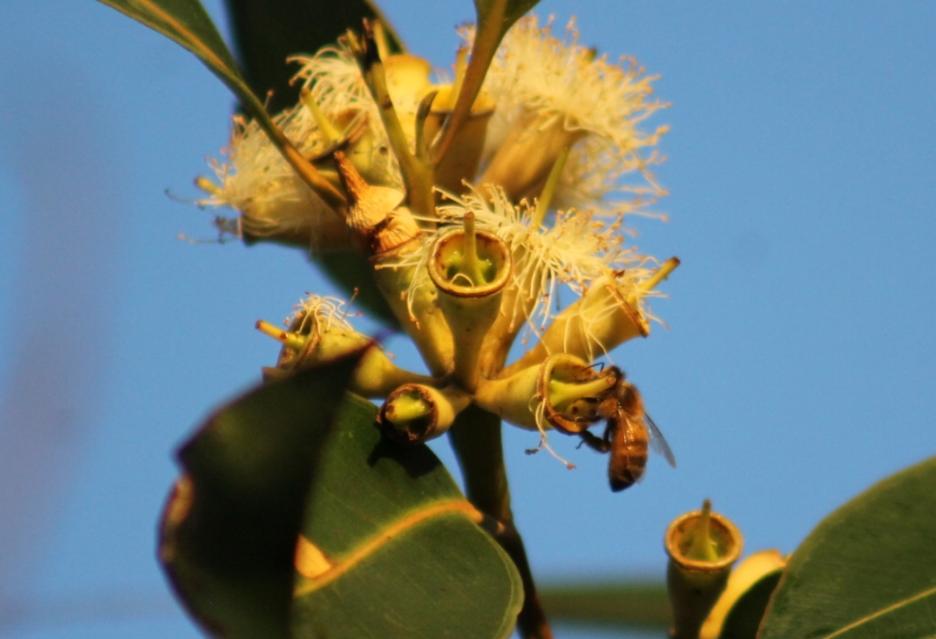 Verge of Winter flowering - picture by A J Guesdon, 2014.

On the 20th of June, 1894, Ku-Ring-Gai Chase was preliminary gazetted. At Towler's Bay resided one of the first 'special constables', later to be called rangers, to keep an eye on those pillaging the wildflowers for monetary gain. Western foreshores residents, some previously part of the hordes that were carrying the bush to market to sell, joined in to support the opening up of the area for those who would come to experience the peace, quiet and beauty and to guard it from those who would destroy what people were coming for.

E J Sievers, Hon. Secretary of the founding Trustees, described Ku-Ring-Gai Chase as a 'huge water park' in his report of 1896 as many of the places dedicated by September 1894 were only accessible by water.

World Environment Day 2014 falls this Thursday, 5th of June, fifteen days short of this 120th birthday. This year WED has a theme of 'Raise Your Voice, Not the Sea Level' supporting  the UN declared International Year of Small Island Developing States by focusing on the broader effects of climate change on our islands.

"Planet Earth is our shared island, let us join forces to protect it." - UN Secretary-General Ban Ki-moon at the launch of the 2014 International Year of Small Islands and Developing States.

Besides getting out in the Chase, and picking up the plastics that the tide washes back in to our shores, we share this week for he young and young at heart a page on the coming about of the Ku-Ring-Gai Chase and a page on an ancient and traditional voyage that began yesterday and will go on for quite a while. 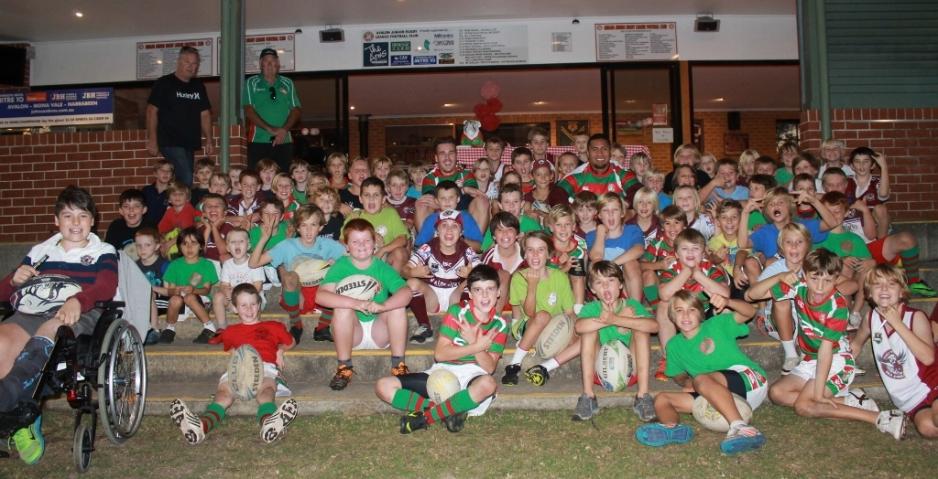 Teams of the Avalon Bulldogs JRFLC had a great training session on Tuesday this week when Manly-Warringah Sea Eagles players Clinton and Jorge visited to help them fine tune their skills with some great tips.
More HERE
Tweet