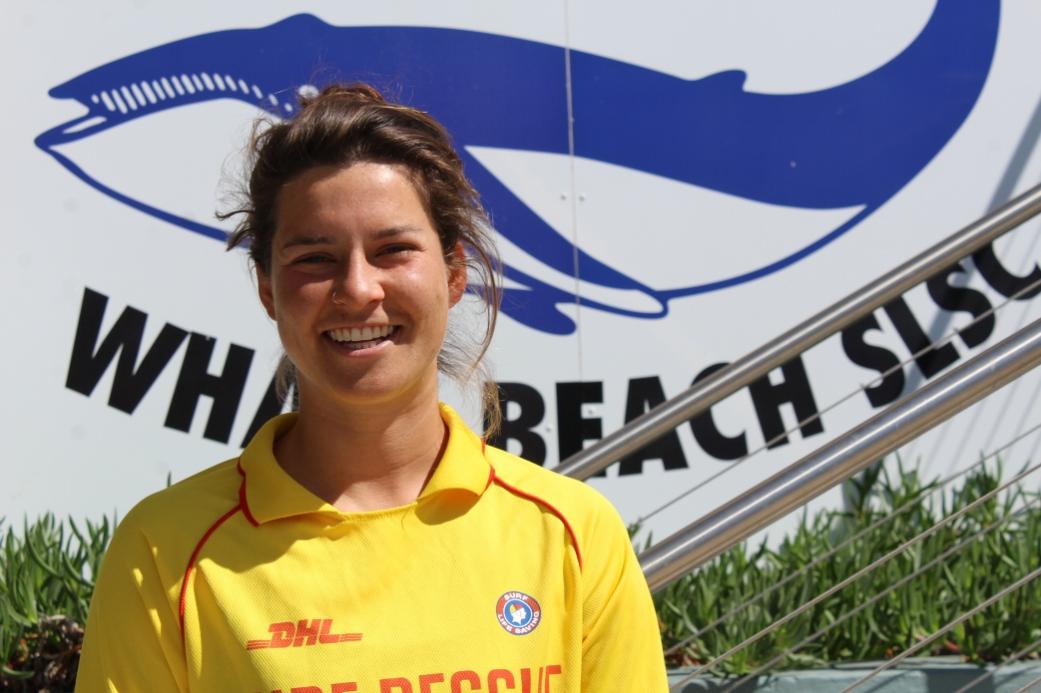 In July 2017, for the second year in a row a female won the Life Saver of the Year at the Sydney Northern Beaches Branch Awards of Excellence, with Whale Beach SLSC's Lara Boyle receiving this prestigious award.
''When I first saw the nominees I thought it would be very close but never expected my name to be read out,'' said the affable Lara.
Lara has been CTO and Patrol Captain at her club, before becoming Club Captain. Lara holds the Gold Medallion - the pinnacle of surf lifesaving awards and is also a jet ski operator for Branch. She already has plans to focus on the development of the club's younger members this season. 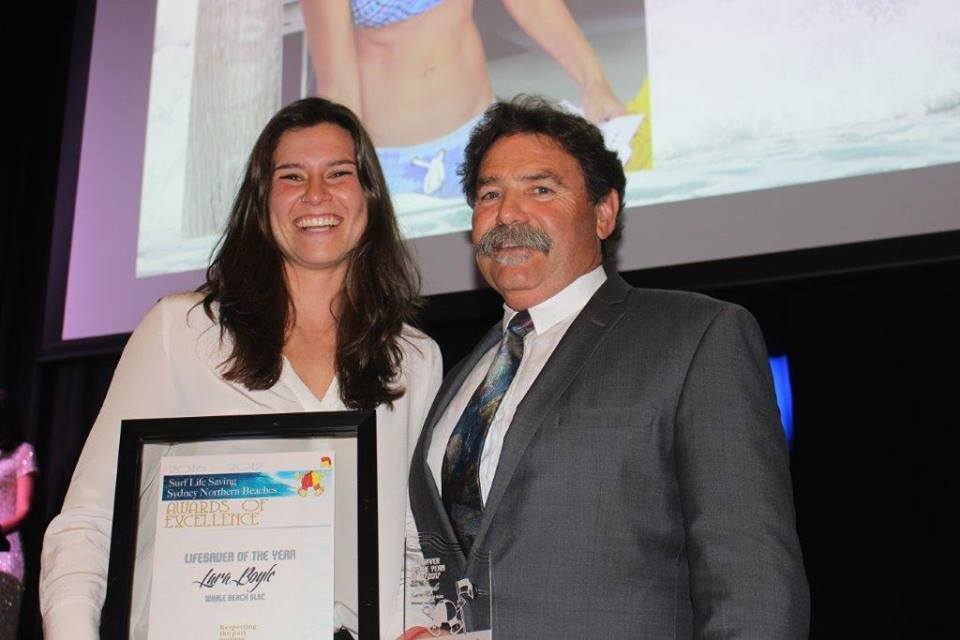 Lara with Geoff Raper, the outgoing Branch Director of Lifesaving at Dee Why RSL Club - photo courtesy SLS SNB Branch
In August Lara was named the prestigious Surf Lifesaver of the Year at SLS-NSW Awards of Excellence. After volunteering more than 200 hours this season and impressing the panel with her knowledge of Surf Life Saving, Lara was crowned the prestigious Surf Lifesaver of the Year.
"I'm so thrilled and honoured to receive this award. My club has been an amazing support and I'm forever grateful for the opportunities that I've been able to pursue," Lara Boyle said."I was privileged enough to achieve so much this year from being Club Captain to being part of NSW development programs and travelling to Japan for the Surf Life Saving Australia Lifesaving Exchange." 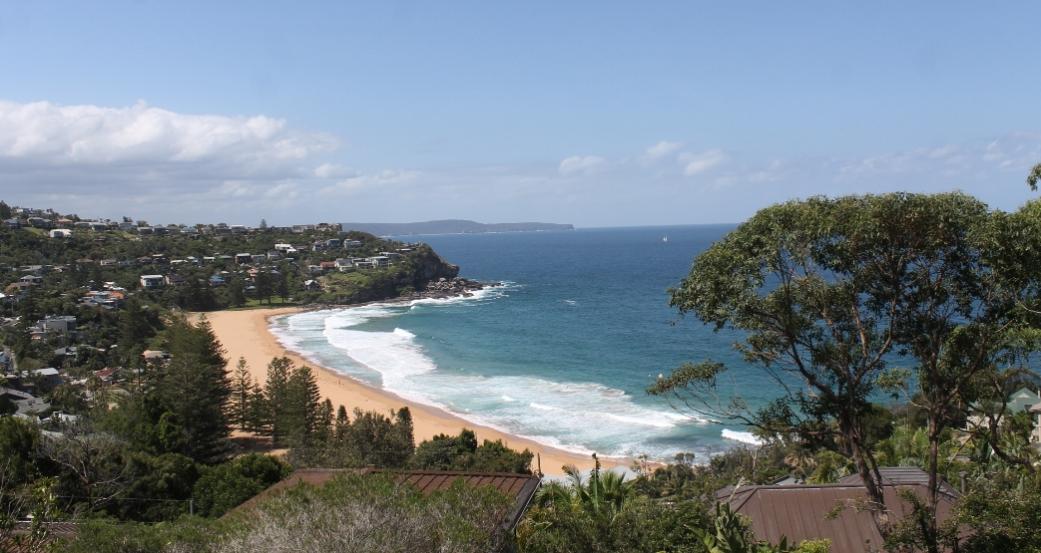 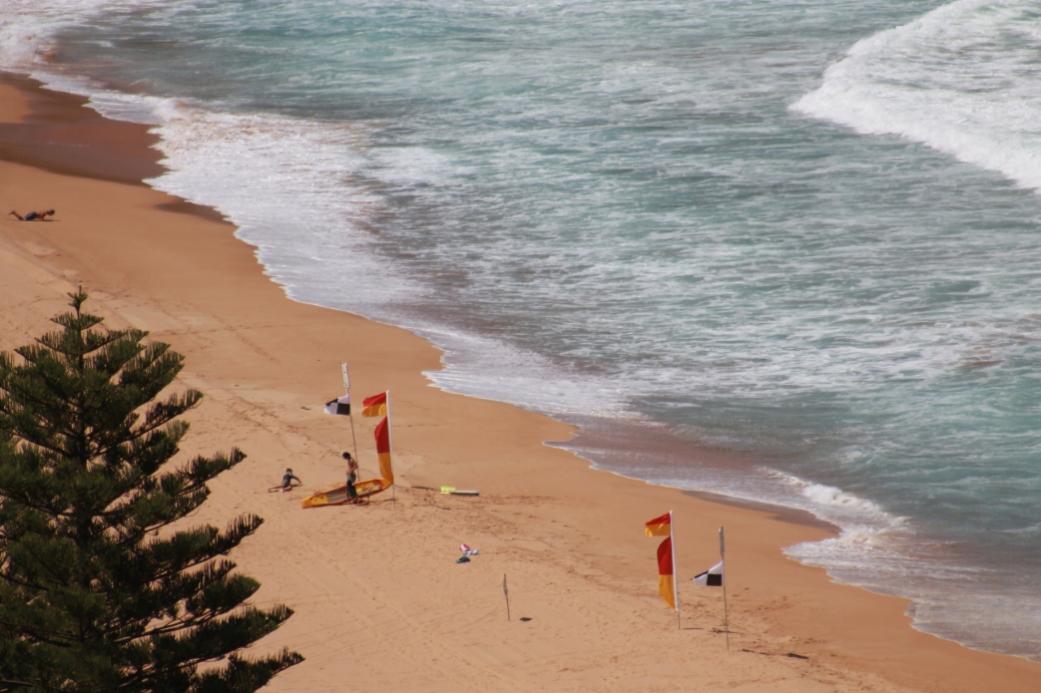 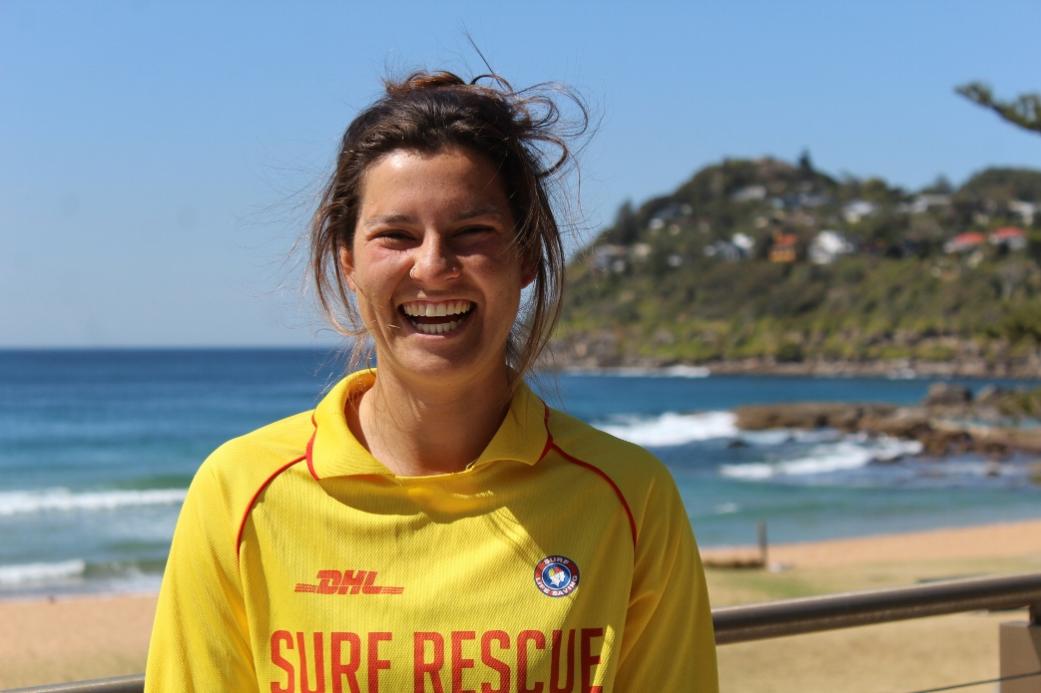