Environmental organisations such as the National Parks Association have, for nearly 100 years, been trying to convince Government organisations that the bushland in the vicinity of Narrabeen Lagoon Catchment contains highly valuable natural and cultural heritage that needs protection.

The Department of Lands conducted a survey of crown land in the catchment and published their report in 2004.

In August 2005, when Dick Persson was the Administrator of Warringah Council, he met with members of National Parks Association and agreed to host a Summit to promote the values of Narrabeen Lagoon and its catchment.

He invited the Minister for Environment, Bob Debus, to be the keynote speaker. Bob Debus made a promise that many hundreds of hectares of bush on crown land in the catchment would be protected forever.

A group of attendees at that Summit, gathered together and incorporated the “Friends of Narrabeen Lagoon Catchment” to lobby for the fulfilment of that promise. 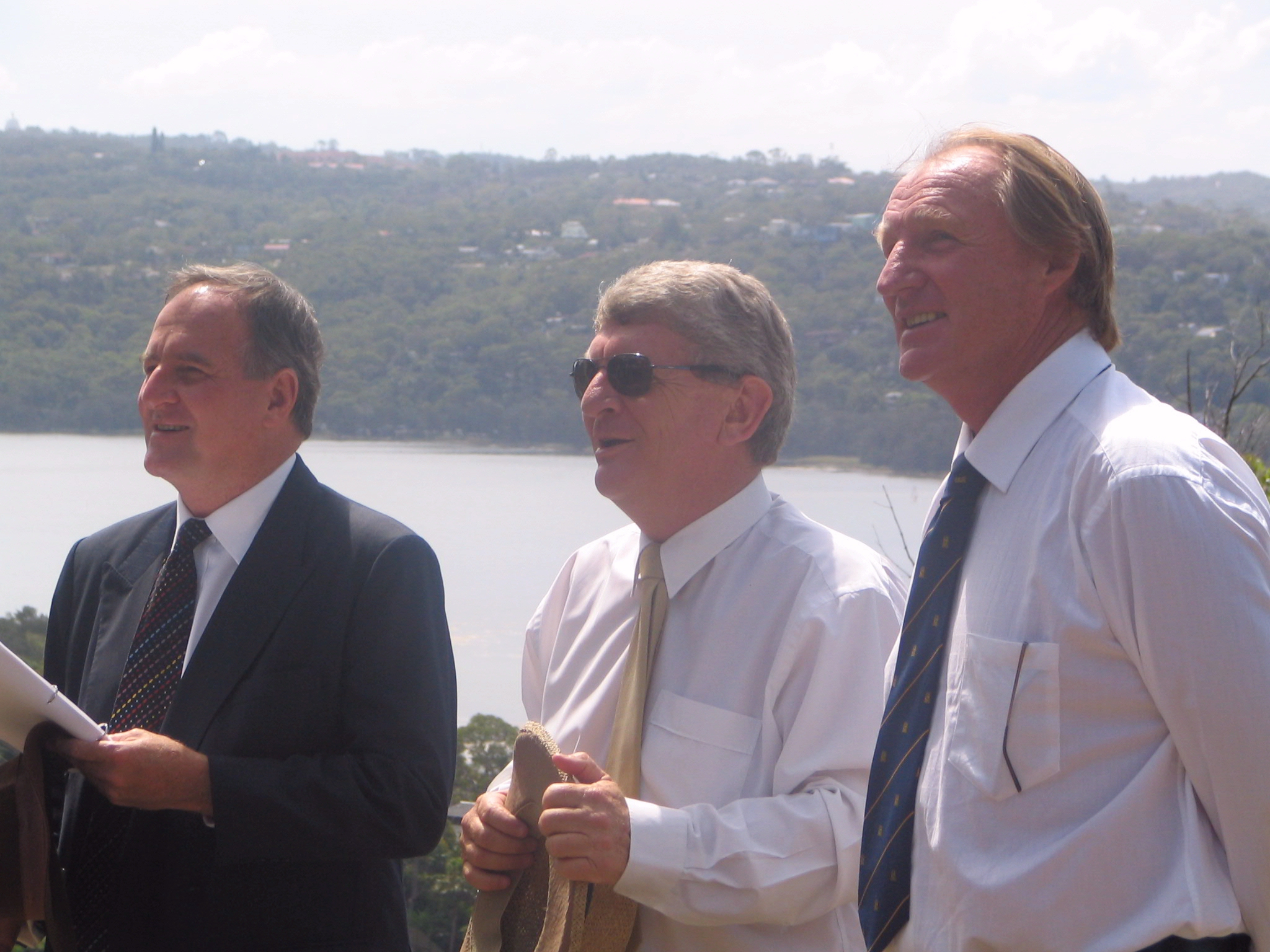 The Minister for the Environment, The Hon Bob Debus, MP, and Minister for Lands, The Hon Tony Kelly, MP, issued a joint press release, th e first sentence of which reads "The catchment of Sydney's largest coastal lagoon - home to a rich array of plant and wildlife species - should be protected forever, a State Government study has revealed."

Our members have been involved voluntarily over the years with various biodiversity surveys, creek studies and wildlife observations to add to the database of information about the high conservation values of the bushland in the catchment. We have organised four forums per year since 2005 related to local Aboriginal heritage and the flora and fauna of the area and methods for protecting those values.

For example at our next forum (to be held via Zoom) on February 22, 2021, Jayden Walsh will be showing us wildlife that live near the Narrabeen Lagoon and that, if you are fortunate, you may see when on the Narrabeen Lagoon walkway. Register to participate in this Zoom session by emailing: email@narrabeenlagoon.org.au. 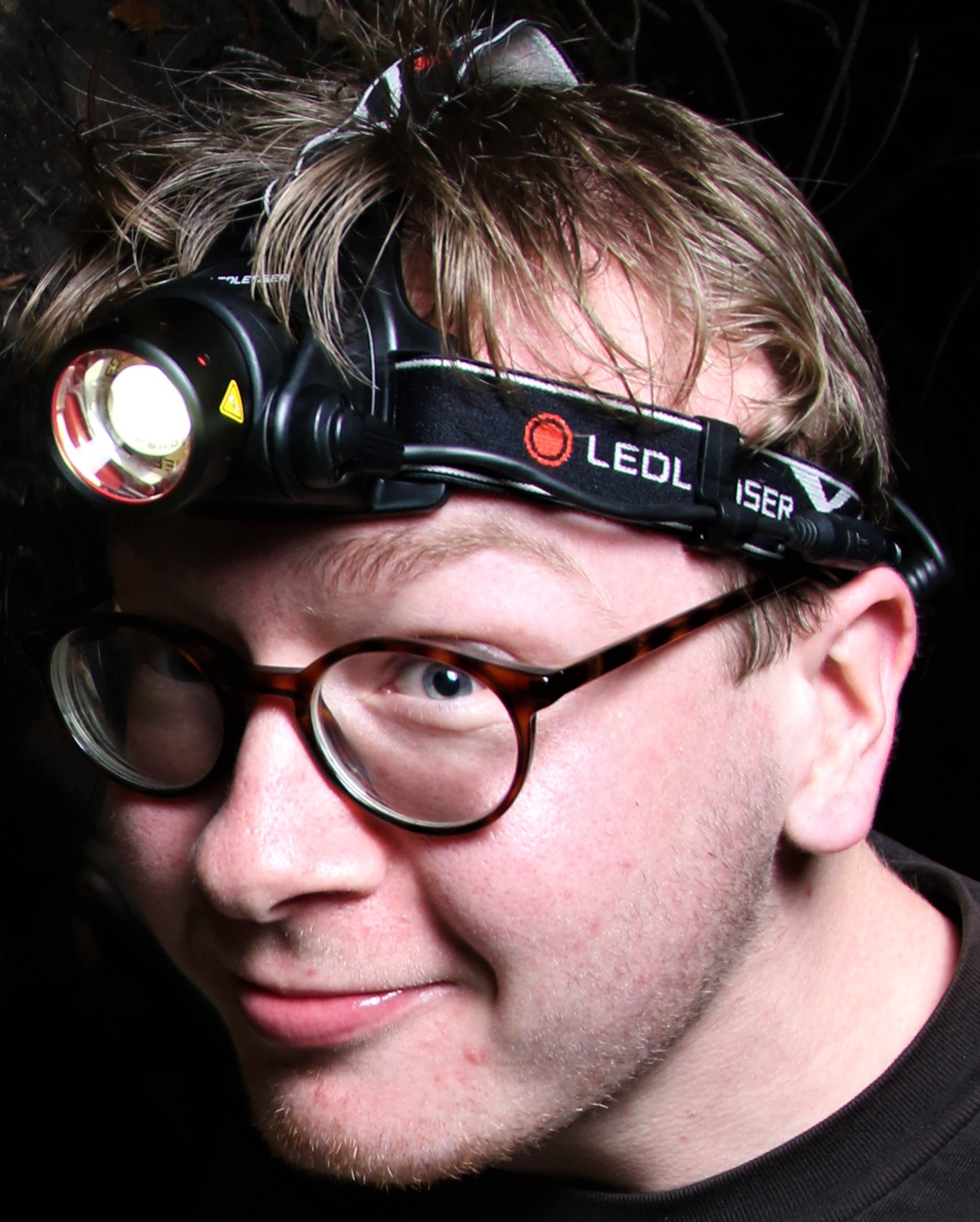 We realise that people become more aware of the value of this area by getting out there and experiencing it for themselves so we organise regular bushwalks, kayak experiences and bush regeneration activities. 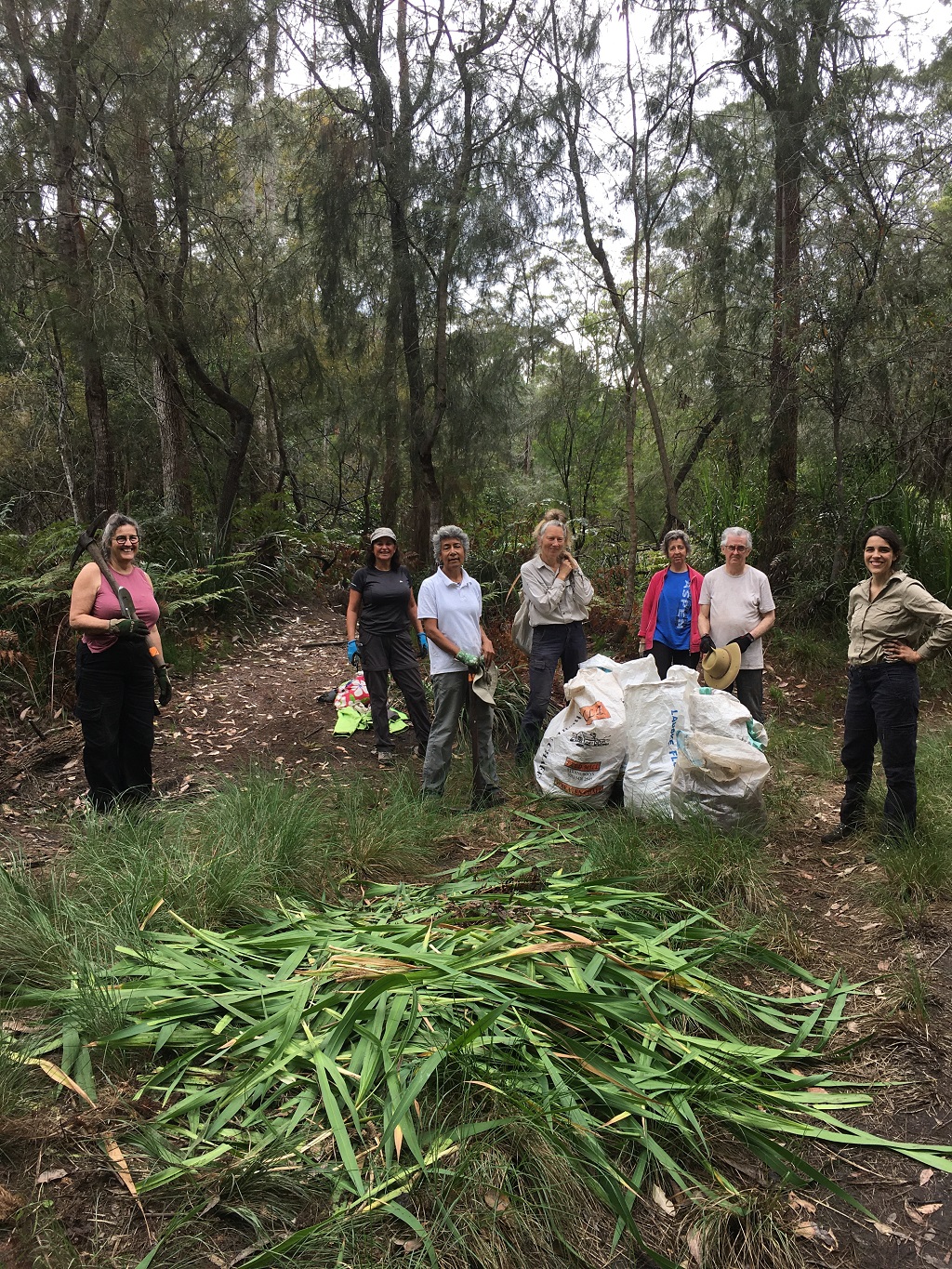 The water of Narrabeen Lagoon is suitable for primary contact recreation but that is only because the feeder creeks mostly flow through natural bushland. Protecting this bushland will have many benefits, including keeping the Lagoon suitable for swimming.

Since 2005, we have found that it has been extremely difficult to see that promise from The Hon Bob Debus fulfilled. Much of the catchment remains vulnerable and we have been engaged with lobbying for its protection since that time.

Oxford Falls Regional Crown Reserve was declared in 2006 to provide protection for most of the land promised by The Hon Bob Debus. A Plan of Management for this land was prepared during 2010 and our members prepared detailed submissions concerning this plan. However, the plan was never finalised and adopted by the State Government.

The land along Wakehurst Parkway contains endangered ecosystems but was badly infested with weeds so together with Pittwater and Warringah Councils, we applied for and received a $1.9m Urban Sustainability Grant to both fund bush regeneration beside the Parkway on lands within the Oxford Falls Regional Crown Reserve and provide public education concerning sustainability. The program operated successfully from 2007 to 2010 and regular reports on progress were the topics for some of our forums.

We meet at least four times a year, and collaborate via email between meetings. There are currently eleven people on our committee, eight of whom are pictured below. They bring a variety of skills to help with our work. Photos of Jacqui Marlow, Jenny Harris and Jo Drewett are missing from the set. Jayden Walsh (photo above)

In 2014, Narrabeen Lagoon State Park was declared which provides protection for some of the area but, because there has not been a State Government level of protection such as National Park, we find ourselves involved in fighting developments, writing submissions and appearing in Land and Environment Court cases where proposals are for removal of bushland for urban expansion in various parts of the catchment. 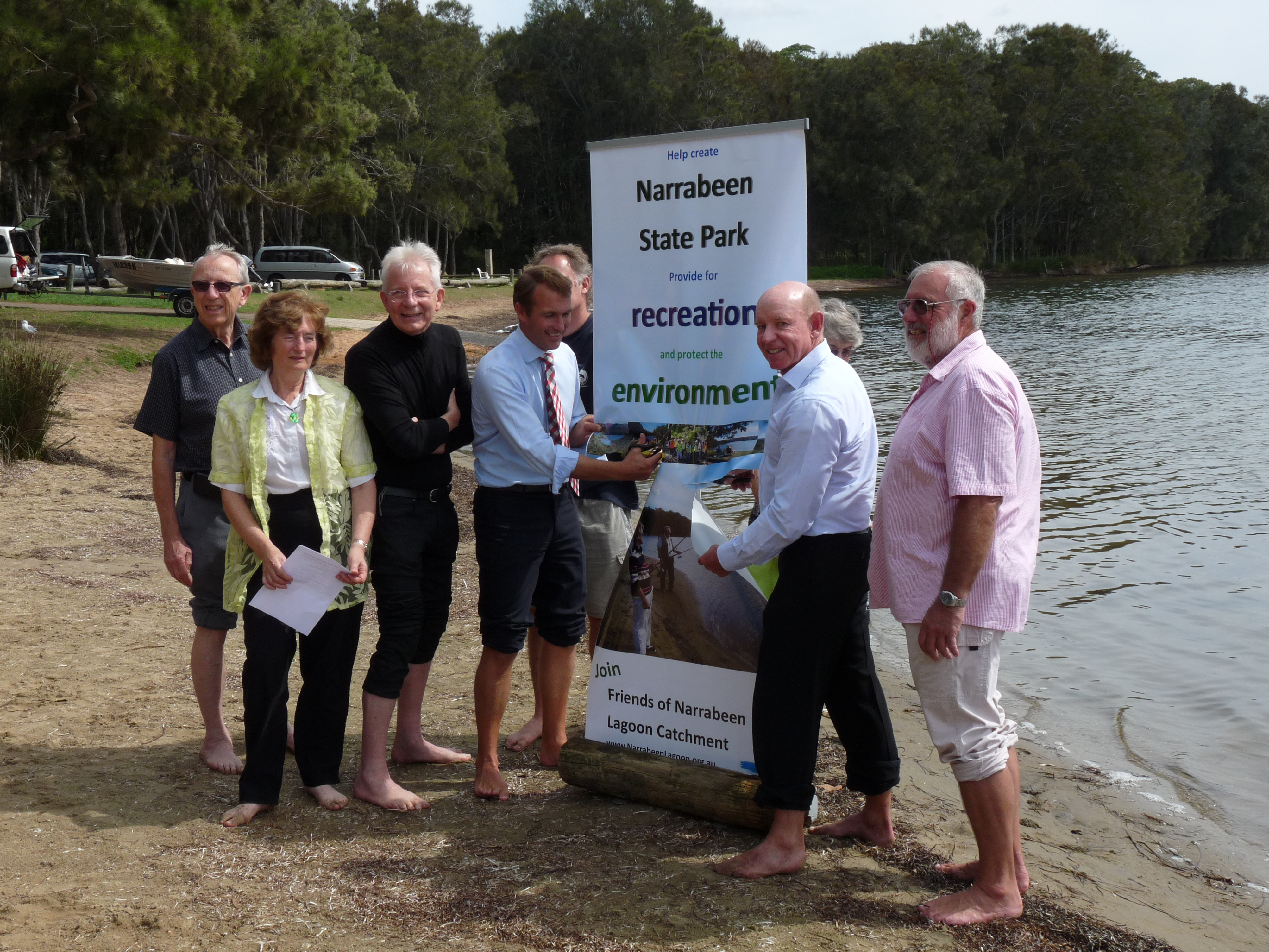 There are large areas of land that have not been included yet in the either the 2011 Local Environment Plan or in the Metropolitan Rural Area. There are ongoing demands from developers to have these bushland areas opened up for urban expansion and there are studies being undertaken to assess the conservation values of the land and to update the “Constraints to Development” map prepared by the former Warringah Council.

We prepare submissions to Northern Beaches Council when Plans are being developed (e.g. the Housing Strategy) that will feed into the new Local Environment Plan.

How can you contribute?

1. By joining the organisation

2. By participating in forums

3. By signing up to outdoor activities

4. By helping to write submissions

5. By taking photos to be used in our newsletters or on the website

6. By writing articles for the newsletter

7. By offering to join the committee

July 2018: Bush Regeneration Near Creeks In The Narrabeen Lagoon Catchment

There are numerous Historical pages focusing on Narrabeen's Lagoon shared here in which you can see what has changed and what remains the same - these are listed in Contents and Past Features pages and are a great way to sight what has been retained for future generations through the expansion of the Narrabeen Lagoon State Park. 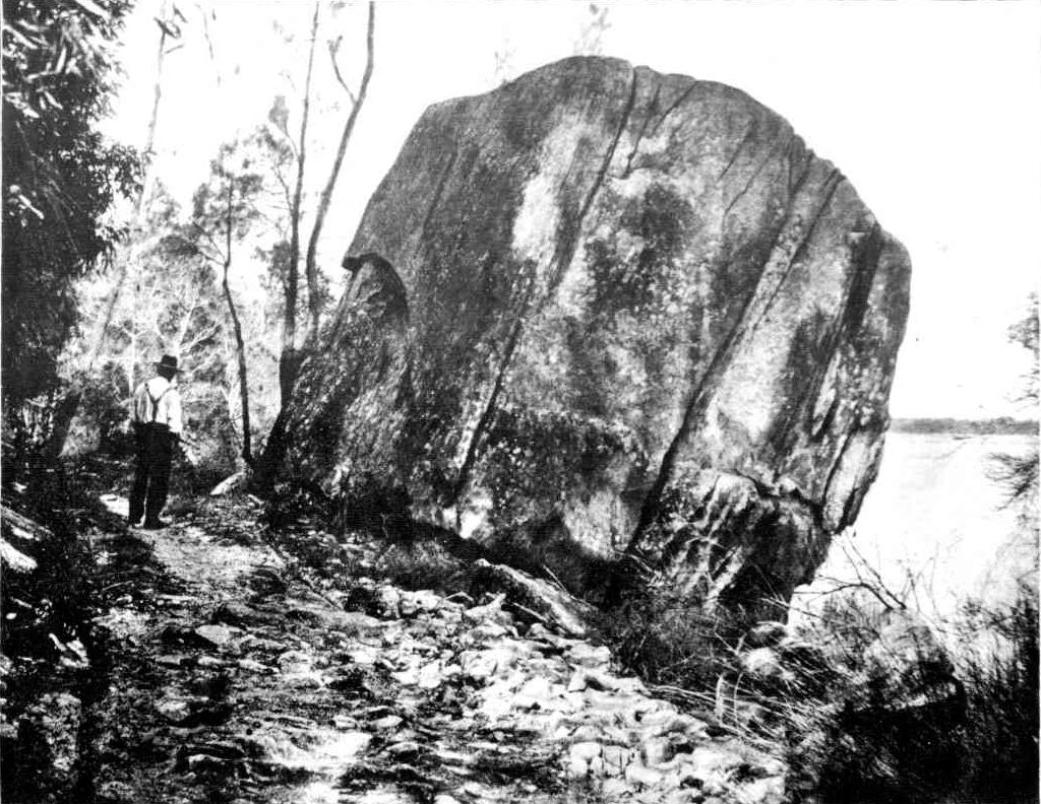 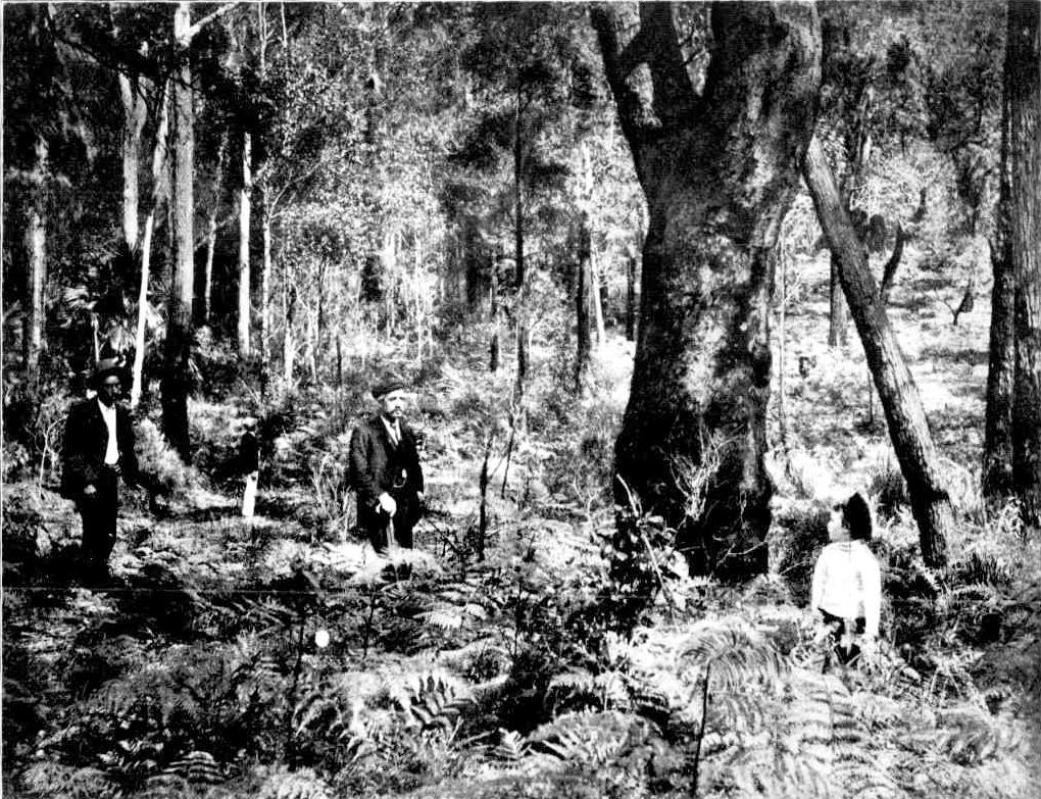 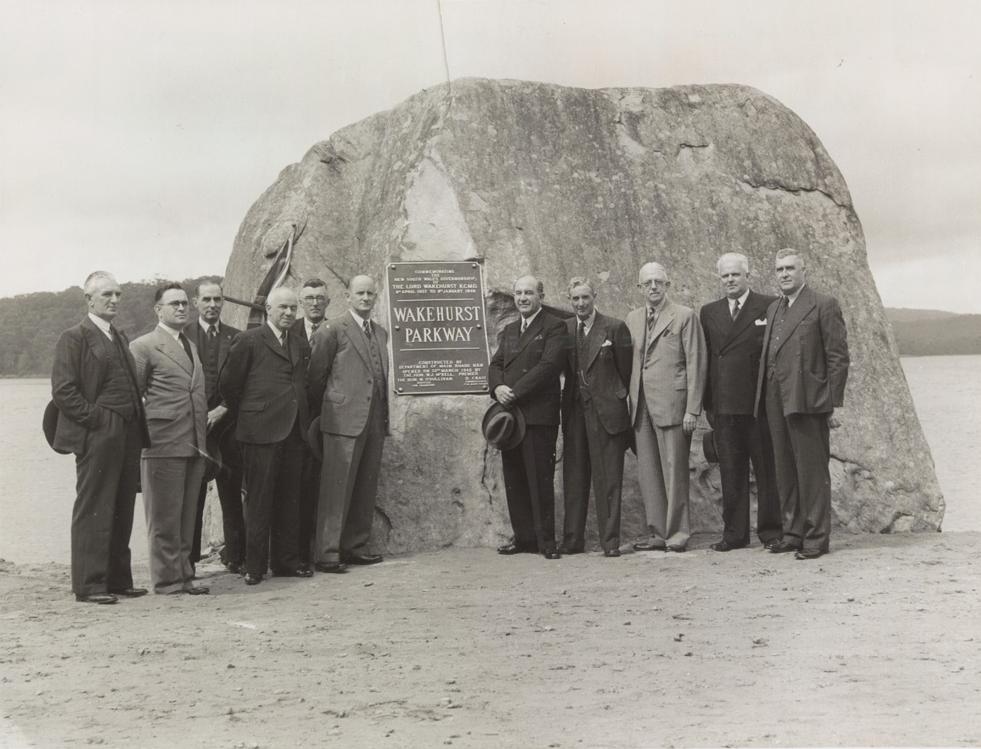 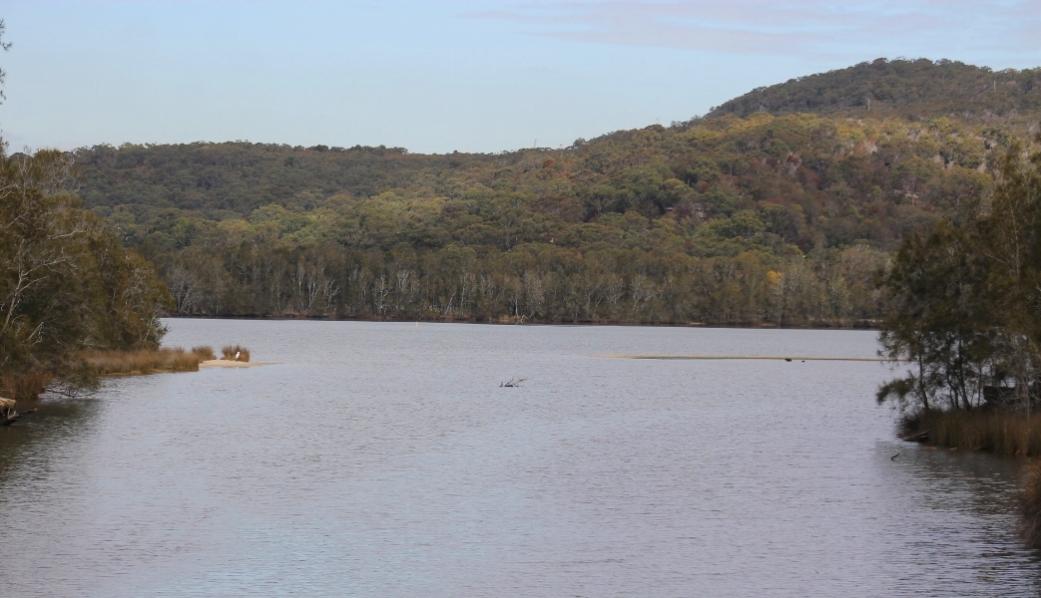