Chartered in 1975 the Zonta Club of our Northern Beaches brings together the intelligence, energy and acumen of some of our beaches’ great women. With members who are professionals in academia, nursing, accounting, the law, small business, book editing, information technology, music, optometry, economics, administration, medicine, art, fitness and real estate, the range of knowledge and experience represents the infrastructure of community itself. Pittwater ladies Dorothea Mackellar and her best friend and frequent visitor Ruth Bedford were among those to establish a Zonta Club in Sydney during the 1920's and although this had to be re-established a few decades later, women supporting women has long been part of the Australian ethos.

On Australia Day 2012 the ZCNB International Women’s Day Breakfast was awarded a ‘High Commendation’ award for the Pittwater Council Community Event of the Year. This year’s breakfast announced Cr. Patricia Giles as the Pittwater Woman of the Year, recognising decades of service to community and Pittwater people in honouring this lady. Cr. Giles expressed feeling overwhelmed in joining the ranks of women who have previously received this award but with service to others forming integral part of all Zonta Club activities, Patricia represents a great example.

Among its initiatives is The Amelia Earhart Fellowships Program, launched in 1938,  which commemorates groundbreaking aviator and Zontian Amelia Earhart. From the Zonta Organisation website: ‘Ellen Parks, then serving as Zonta International President, remembered, "At that time few women considered a career in aerospace engineering, yet not one voice of doubt was raised as to the success of such a scholarship." ..’ 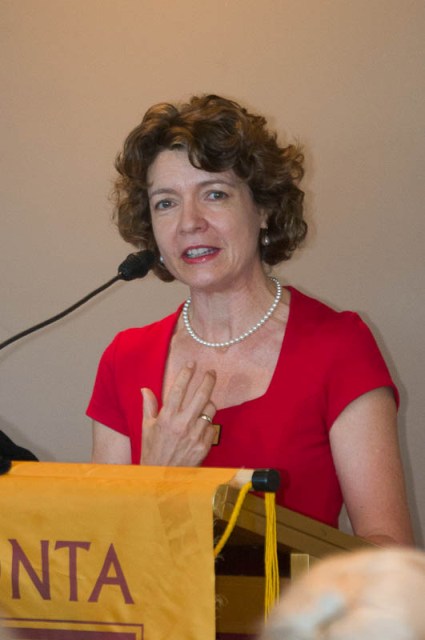 This week Dr. Yvette Blount, Coordinator of Undergraduate Programs of the Department of Accounting and Finance Macquarie University and President Elect for the Zonta Club Northern Beaches, assists us with a few insights into their local works.

Zonta exists to advance the status of women worldwide. "Zonta" is derived from a Lakhota word (Teton Dakota), a language of the Native-American Sioux peoples, meaning honest and trustworthy. It was adopted in 1919 to symbolize the combined qualities of honesty and trust, inspiration and ability to work together for service and world understanding. There are 30,000 members in 1200 Zonta clubs in 63 countries

In May 2012 the WHO (World Health Organisation) has estimated that approximate 1000 women die each day from childbirth (HERE ). District 24, Zonta Club of Northern Beaches, contributes to making Zonta Birthing Kits which may prevent deaths and disease. What is in these and how do they work?

They contain a 1m x 1m plastic sheet for the mother to lie on, a piece of soap, 2 gloves, 3 gauze squares, 3 cord ties or 2 clamps and  a sterile scalpel blade. All of this is contained in a small press seal plastic bag and costs $2.00 to produce and transport.

How many are involved in voluntary works through Zonta here on the Northern Beaches ?

We currently have 24 members in our club and many others in the community who join us to help out; to support our projects, our club needs to raise money. This money is in the form of grants and fund raising. Dee Why RSL have been very generous in providing money that we have used to support our study grant and student support recipients. Fundraising is through our annual Trivia night at the Mona Vale Memorial Hall July 14th – theme is Bastille Day 2012, the IWD breakfast (8 March), Australia Day Breakfasts (in conjunction with other service clubs) and other fun activities. This year we are having an Evening with Stylist which will be a night of Fun, Fashion & Style. This will be on Friday night 7.30, 7th September at the ‘Freshstart Gym’ function room.

You have a dinner every 4th Monday. What happens at these; do you have a speaker, discuss projects and Programs updates or...? 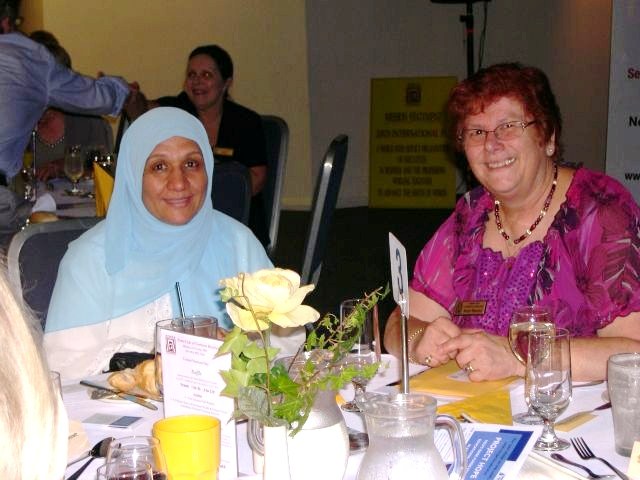 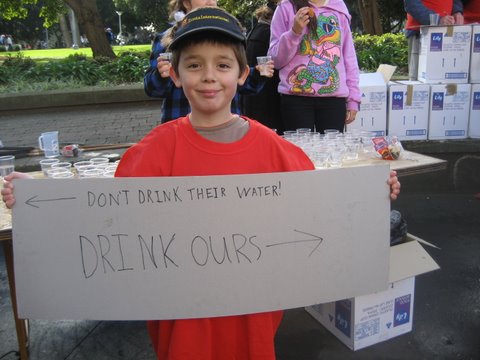 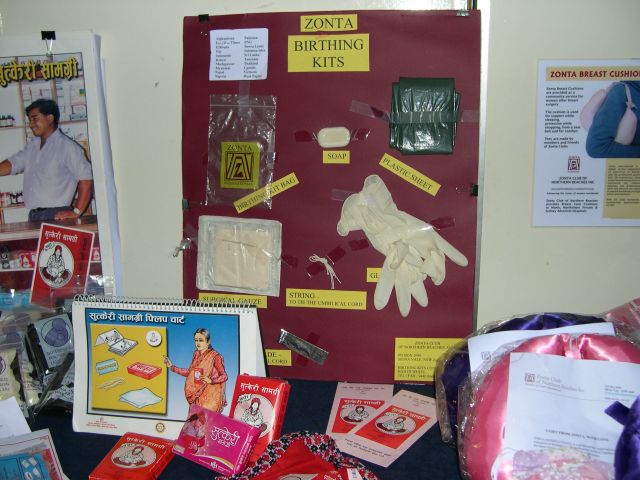 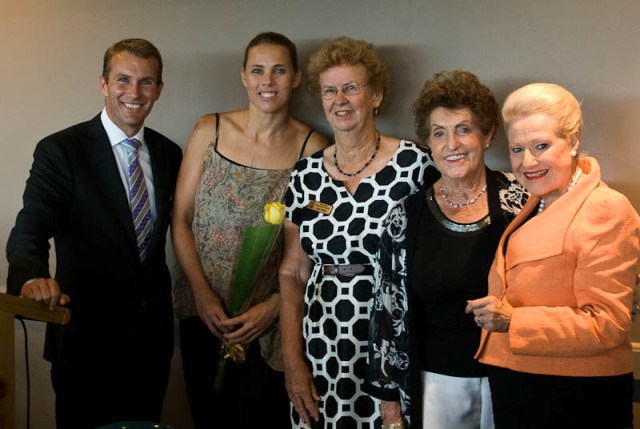 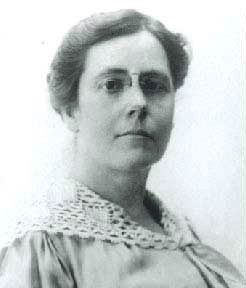