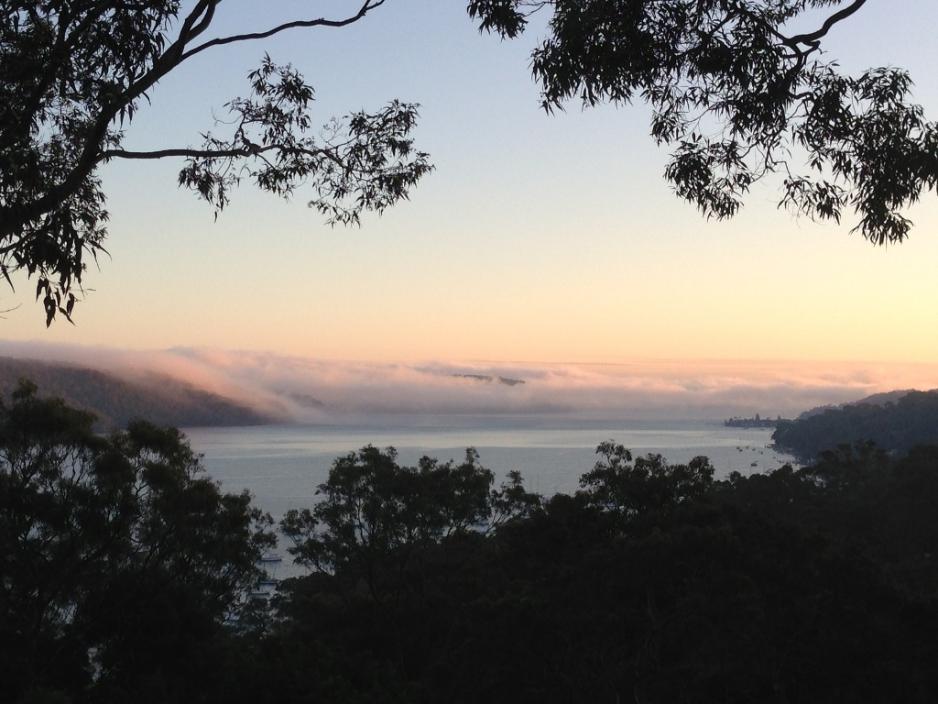 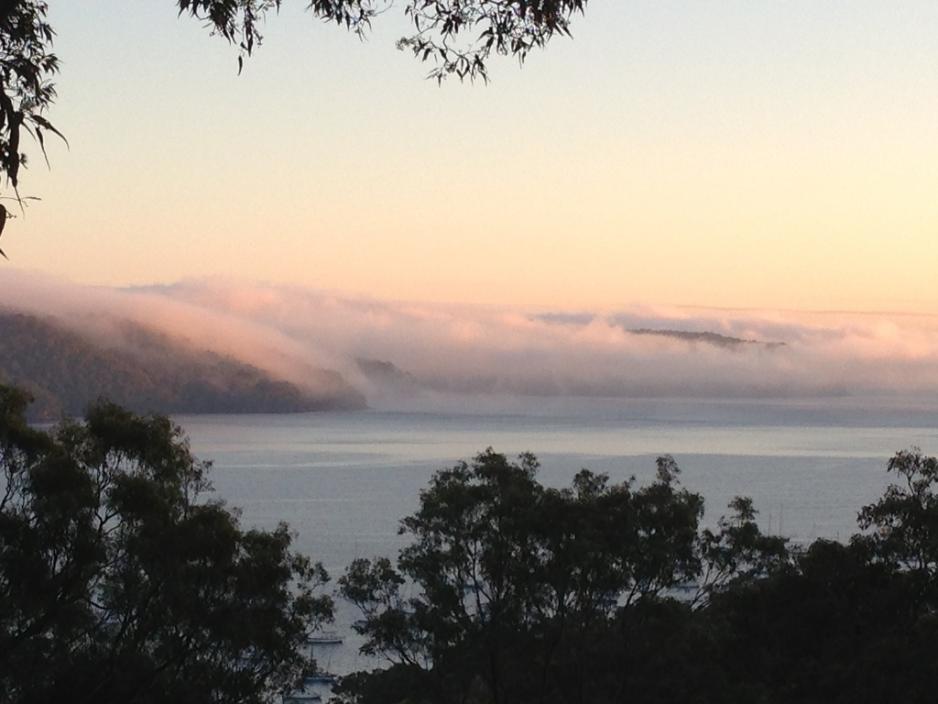 These beautiful photographs taken by Christine Hopton, President of Avalon Beach SLSC, show how the estuary looks on a foggy morning. Taken at sunrise on the 11th of July, 2013, they epitomise how great it is to be in Pittwater even on cold frosty mornings. Huge thanks to Chris for sharing these.

Australia is one of the few places in the world that has wildflowers that bloom all year round and the Winter wattles that brighten the bush in Pittwater are coming out now; a sure sign that Spring will definitely return. We also have a number of birds of the tree, water and ground who are quite happy here all year round.

This week we trudged beside estuary and creeks, climbed hills, lingered at the beach and escaped into the bush reserves to bring you a few sights of Winter In Pittwater. 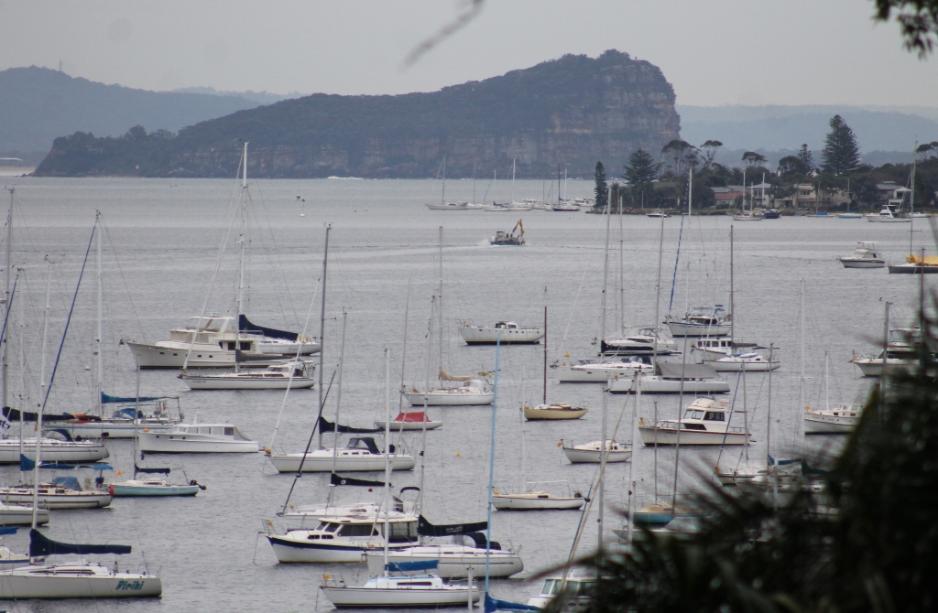 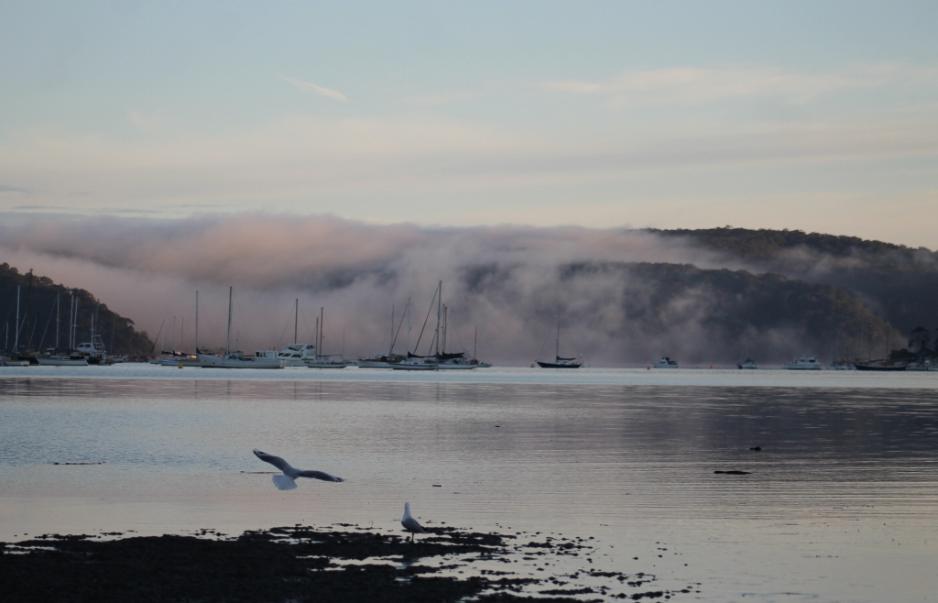 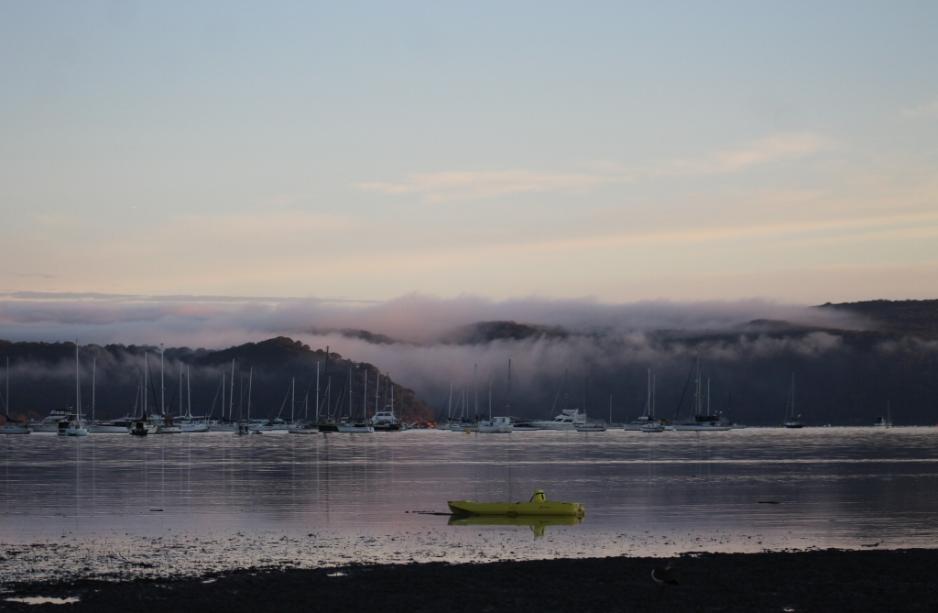 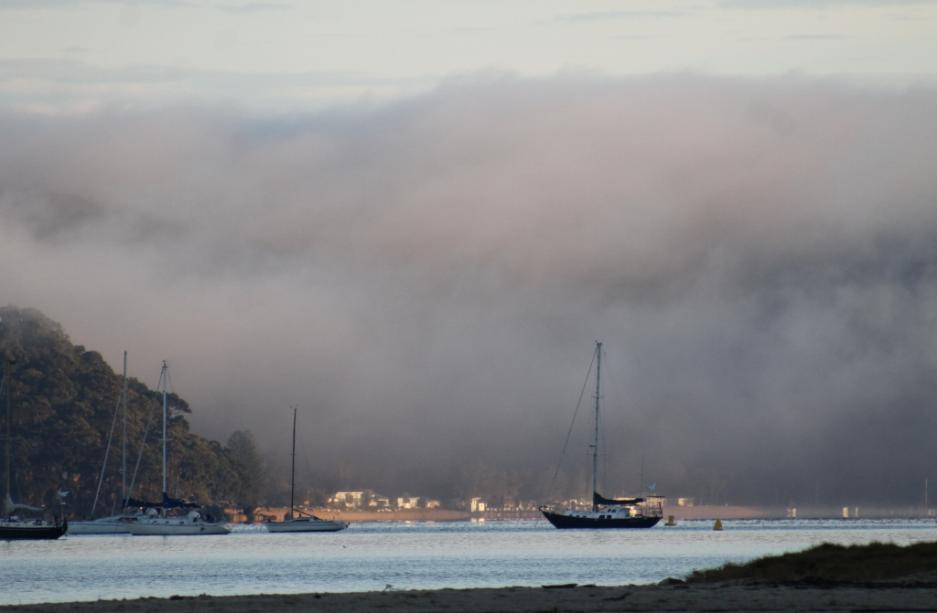 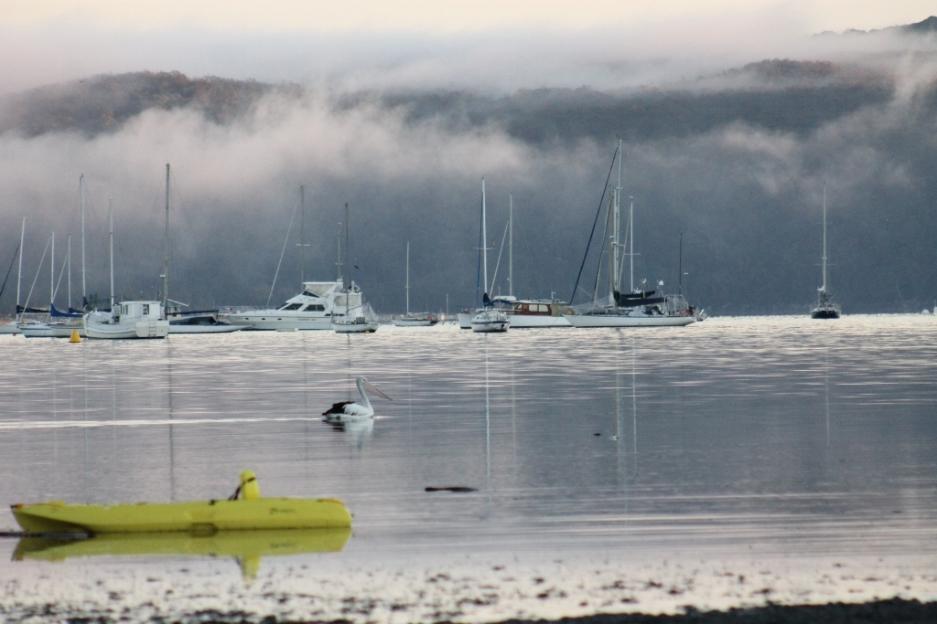 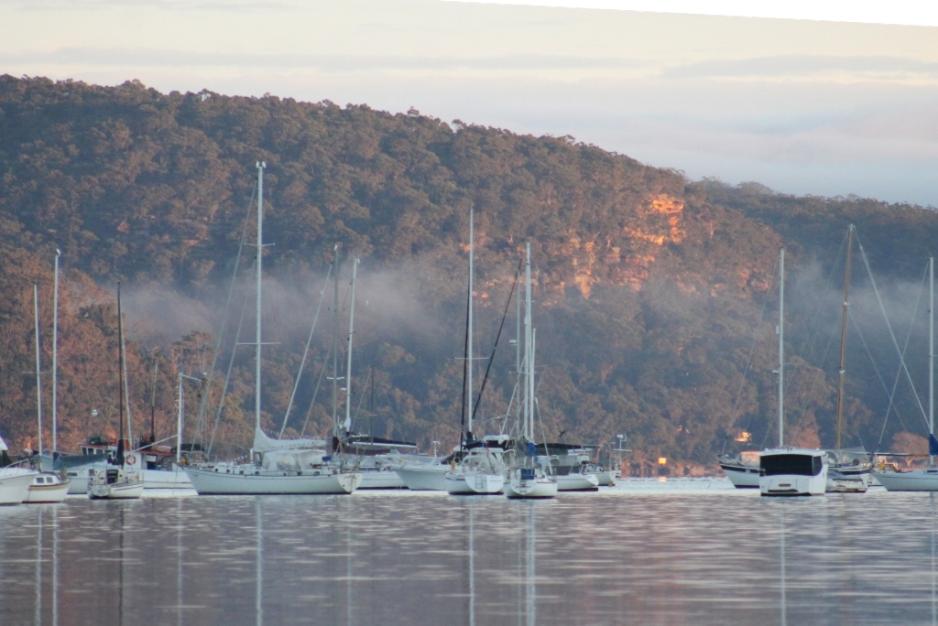 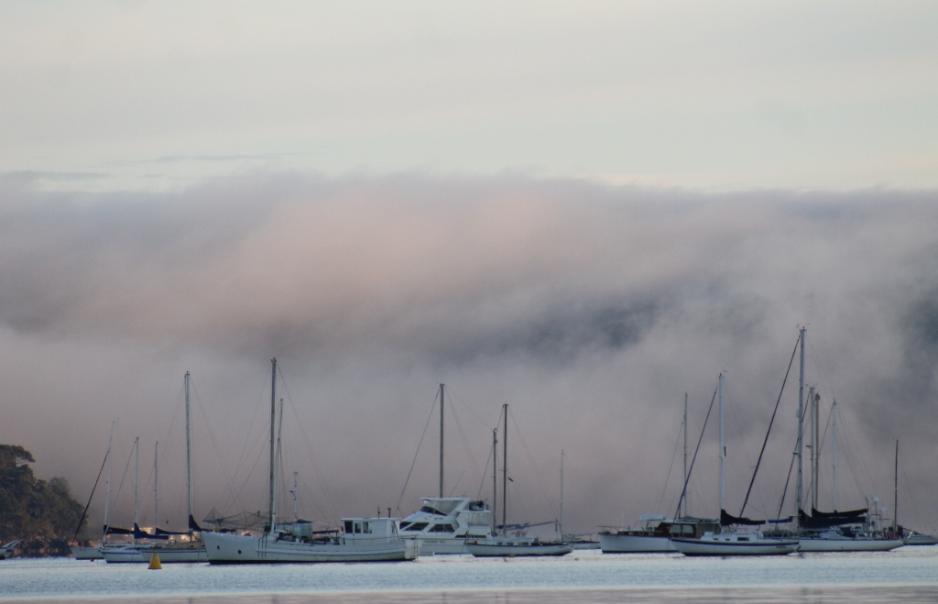 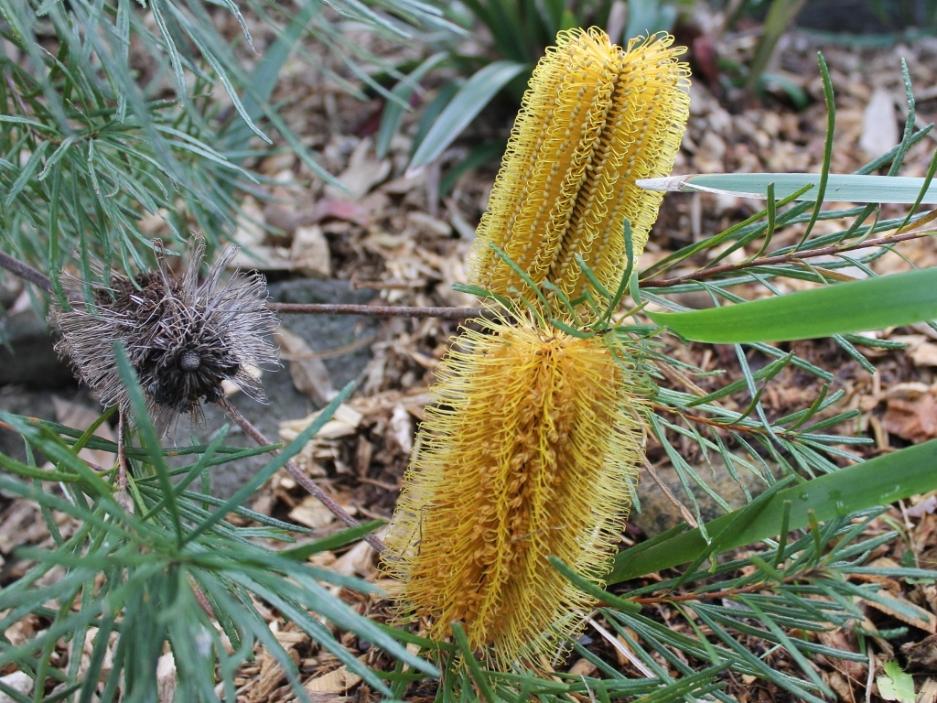 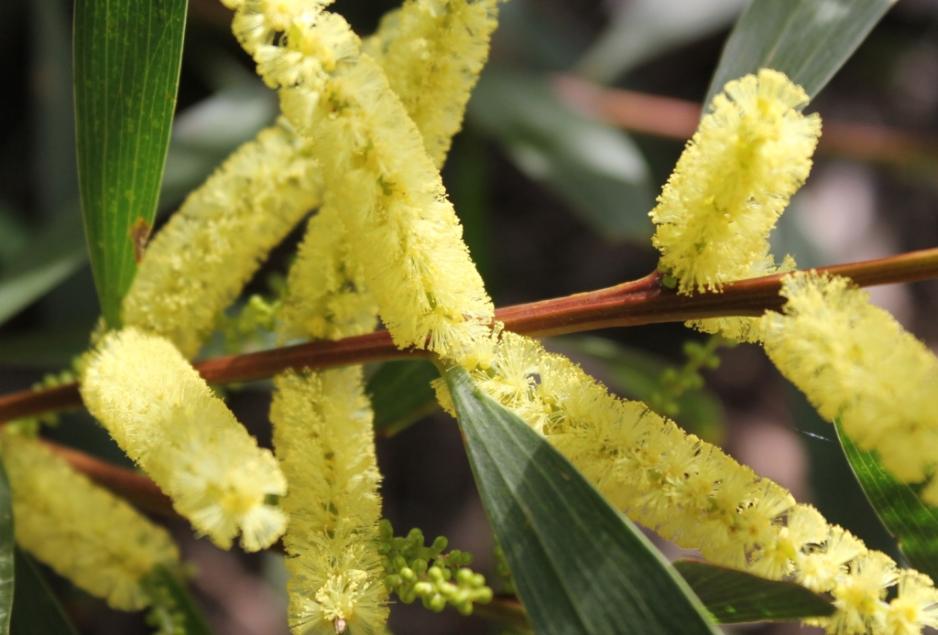 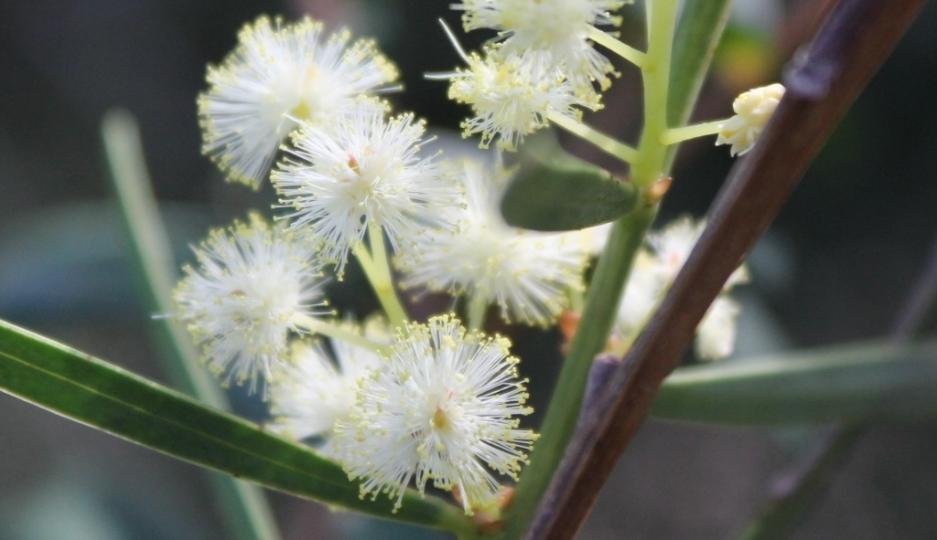 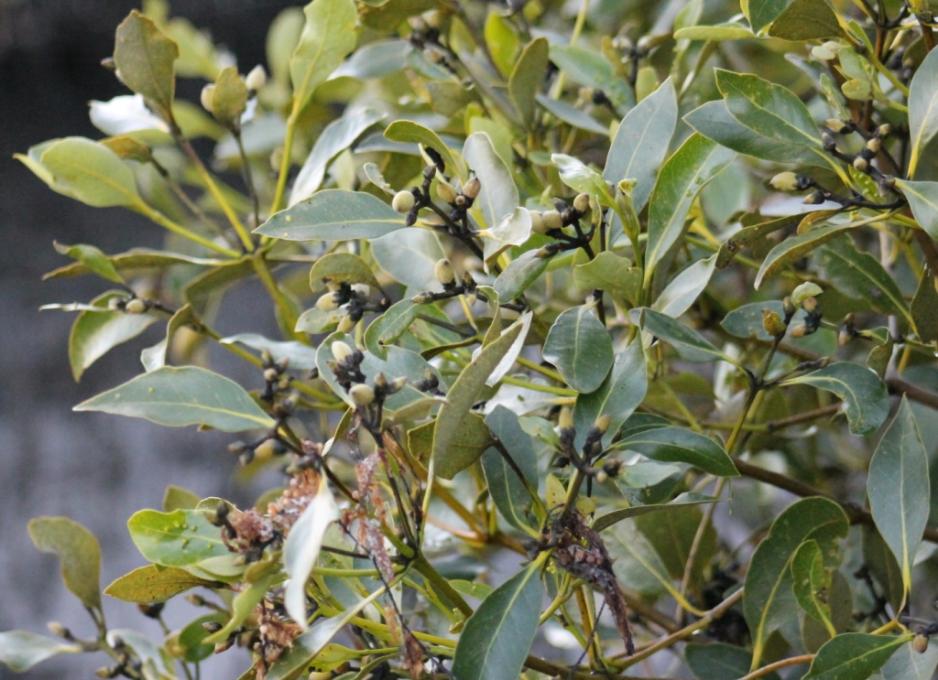 Birdland All Year Round 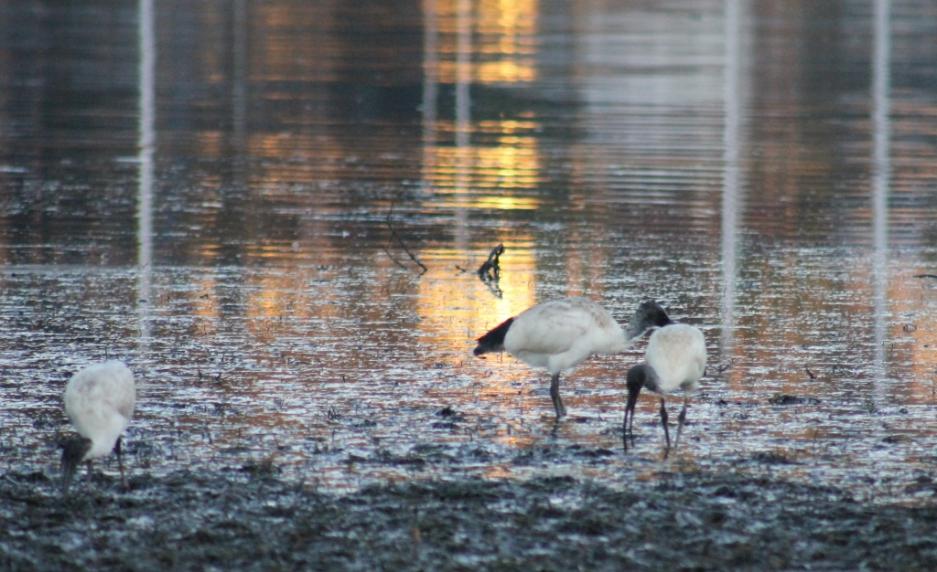 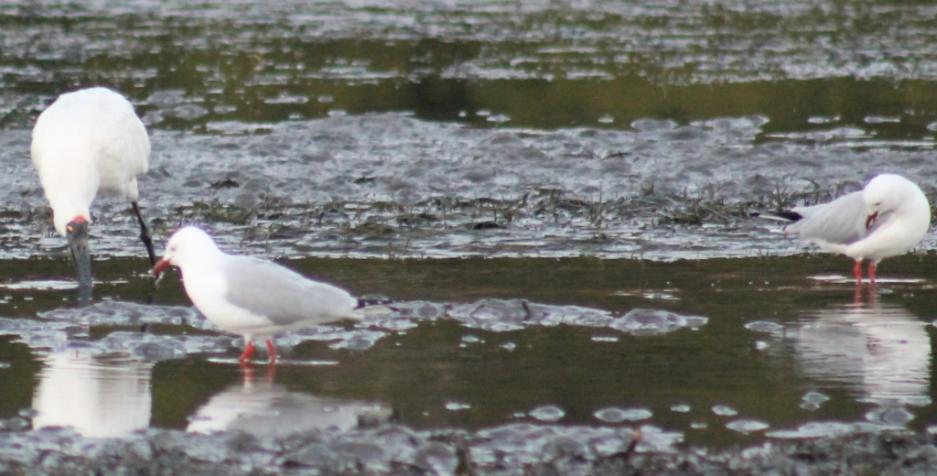 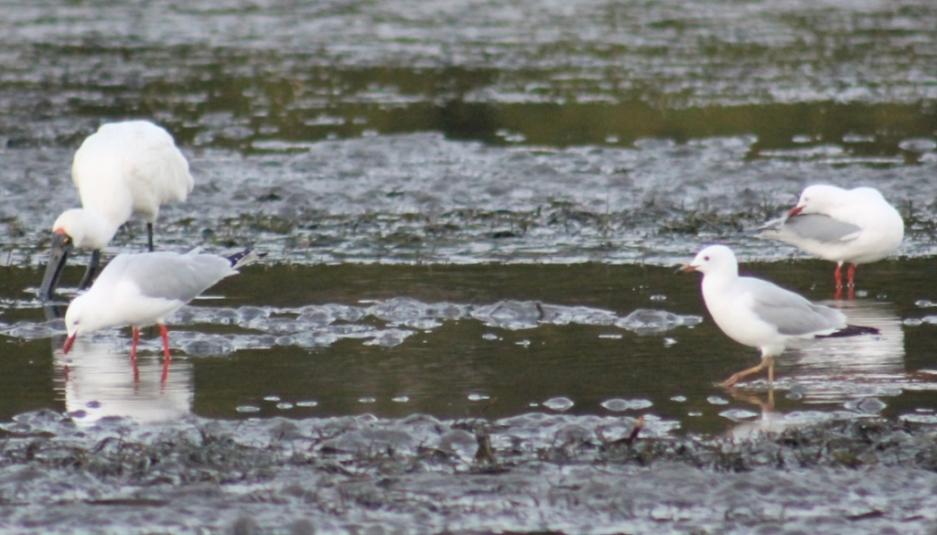 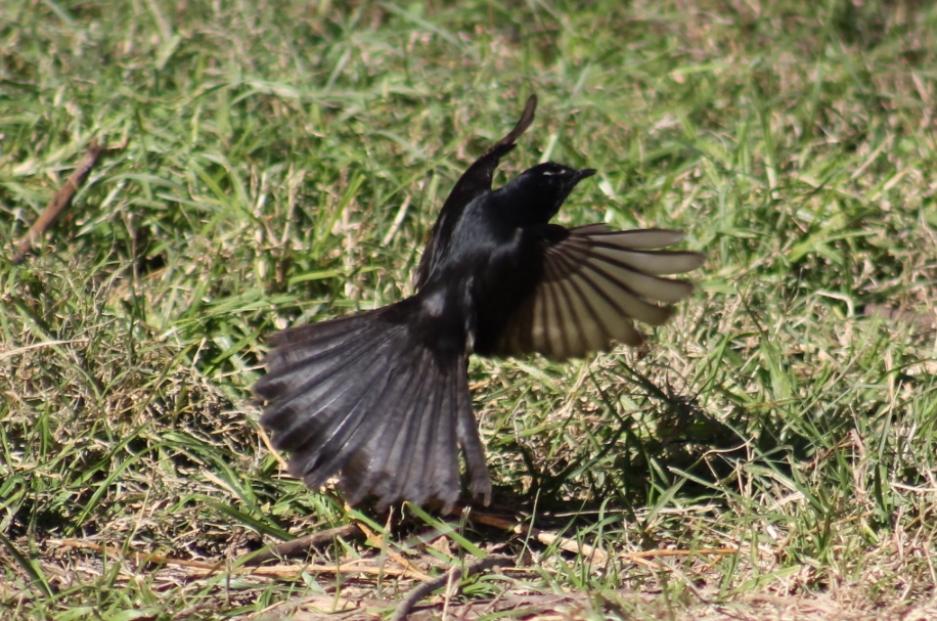 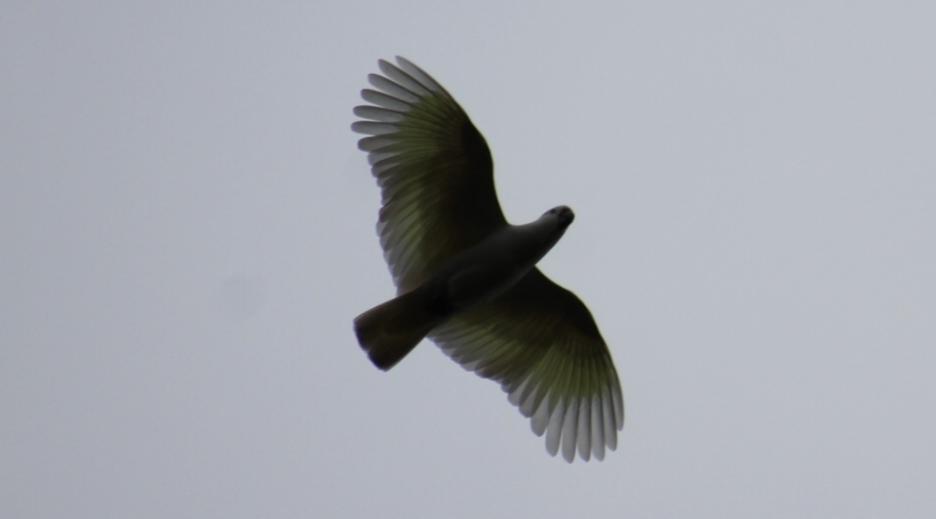 Sulphur Crested cockatoos are year round residents. Photo by A J Guesdon, 2013. 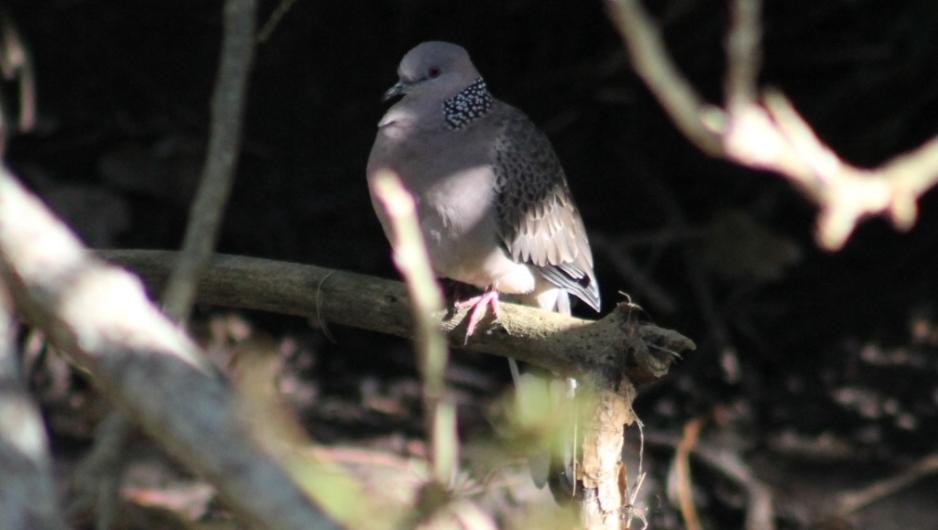 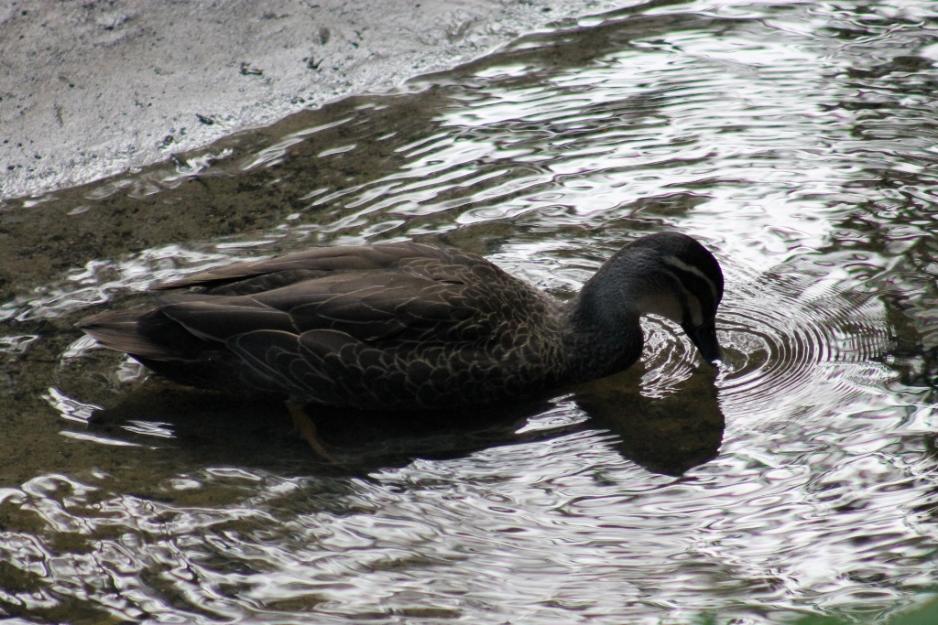 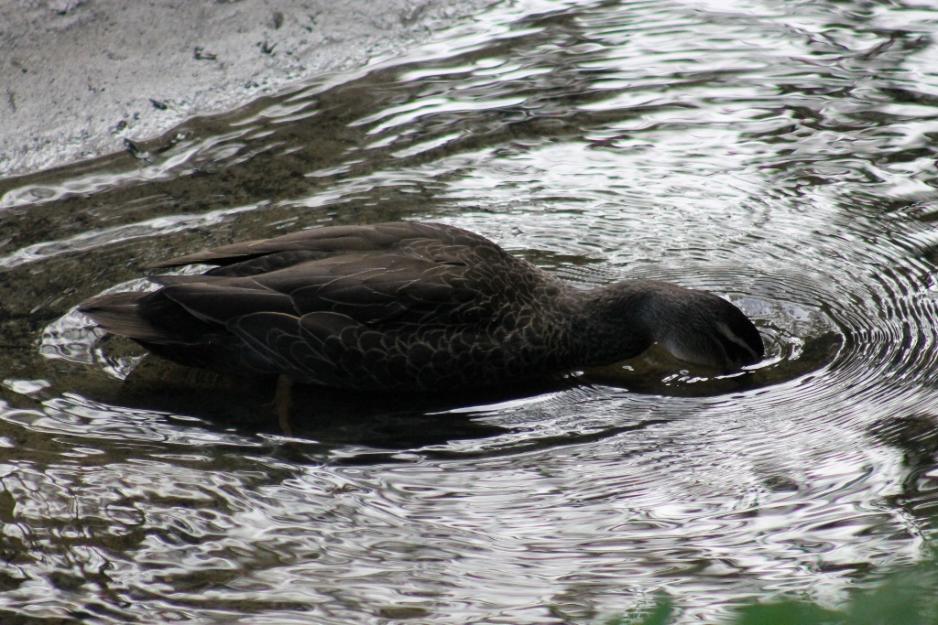 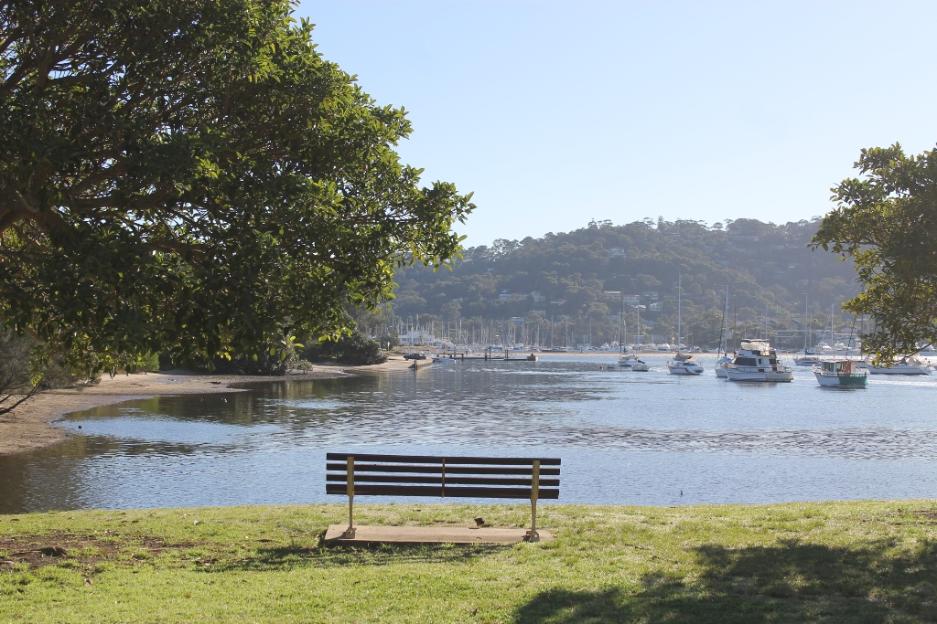 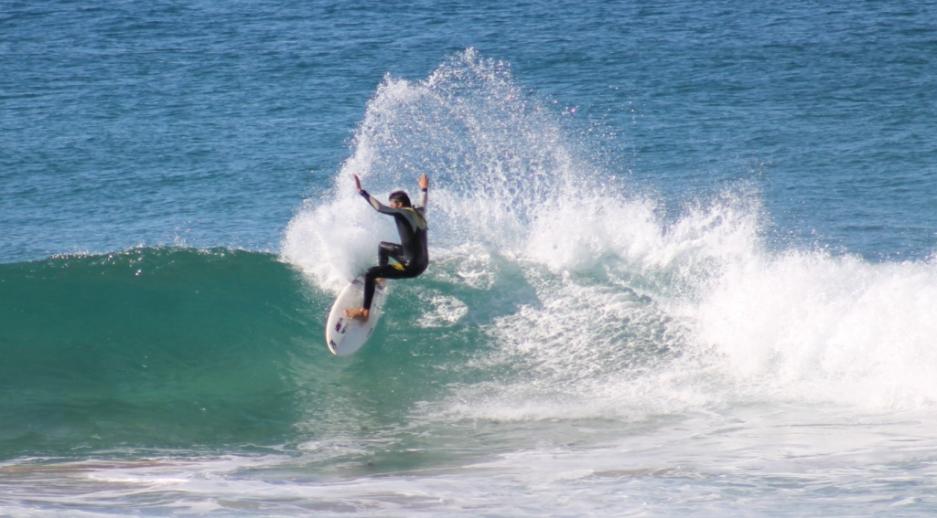 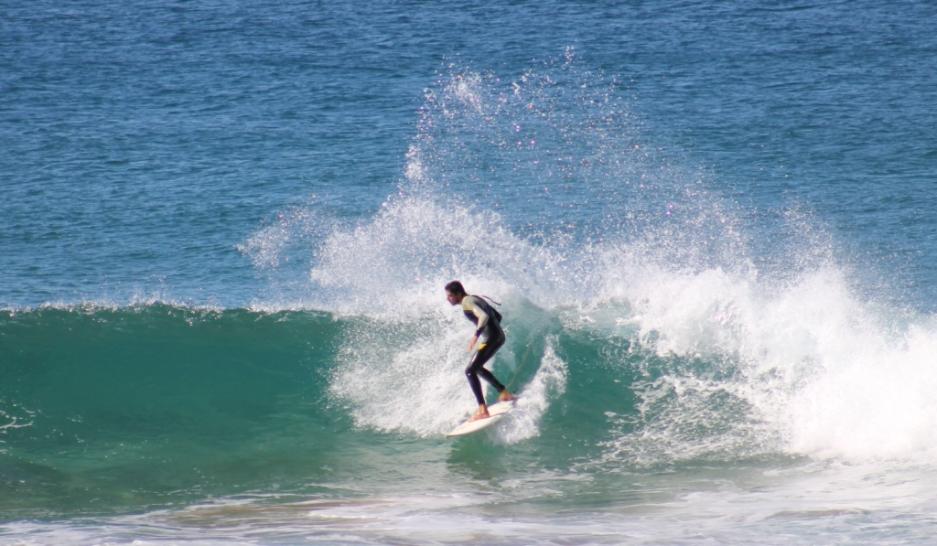 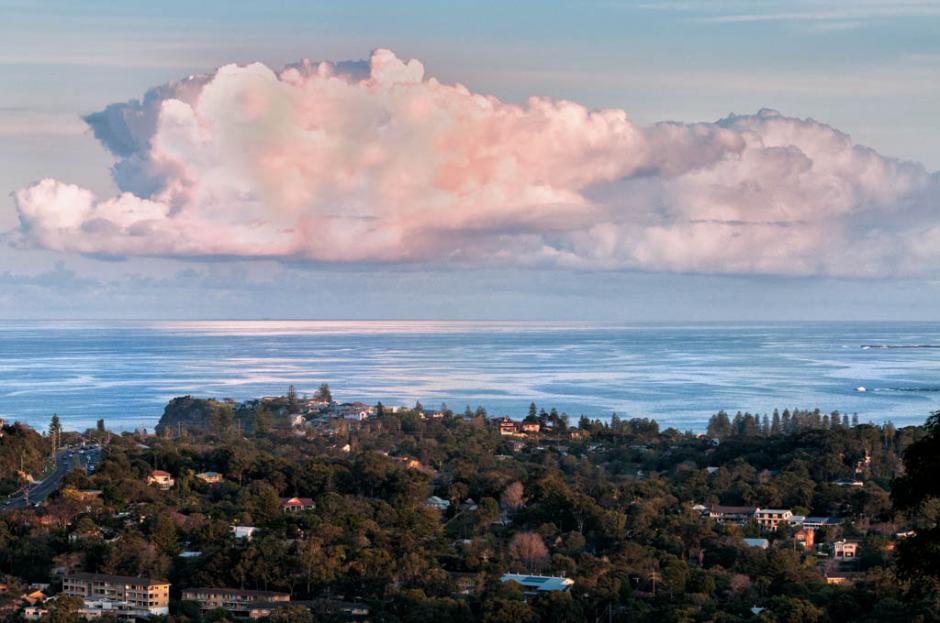 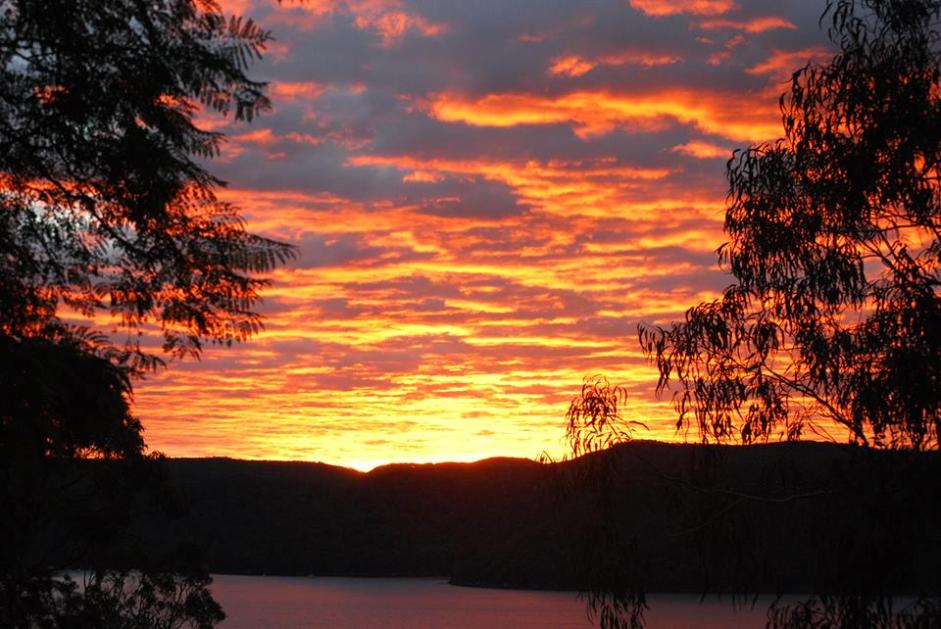 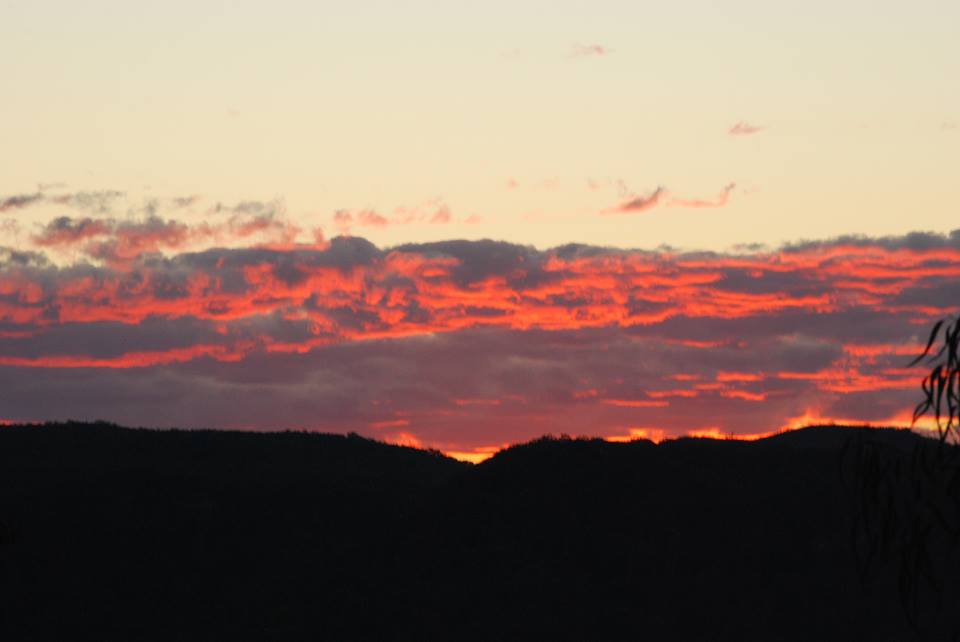