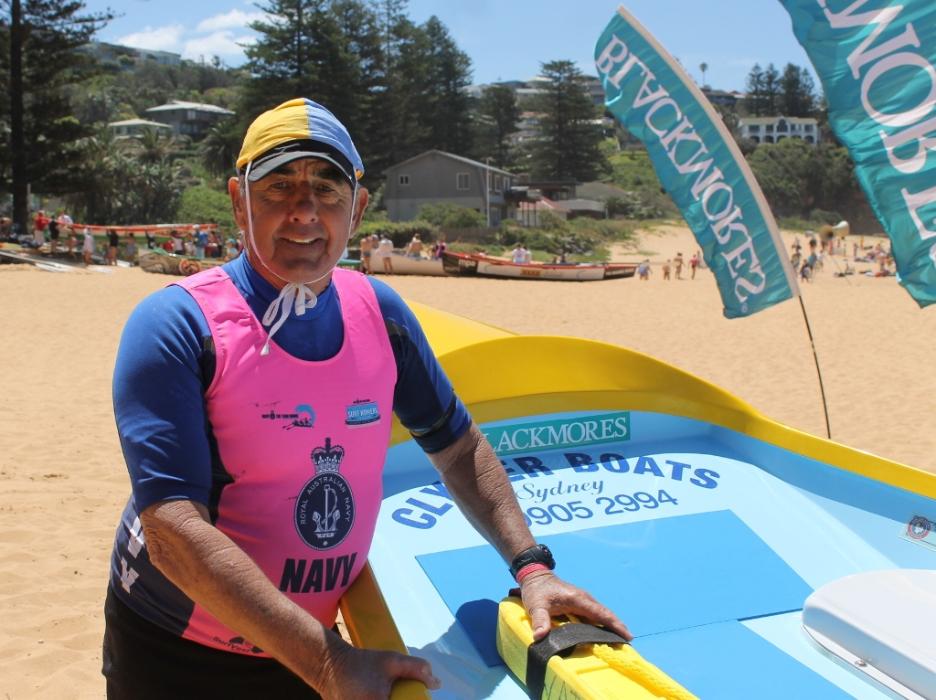 To celebrate the opening of the Boat Carnivals season an insight into the rowing and sweeping career of a gentleman whose name is synonymous with surf boats, and who has seen them change from the heavy and cumbersome banana boats to this year’s fibreglass models, is current sweep at Bilgola SLSC – Don McManus.

NB: Pittwater Online News will run Photo Albums of all Boat Carnivals we attend this season - saves on all those post-carnival emails folks! 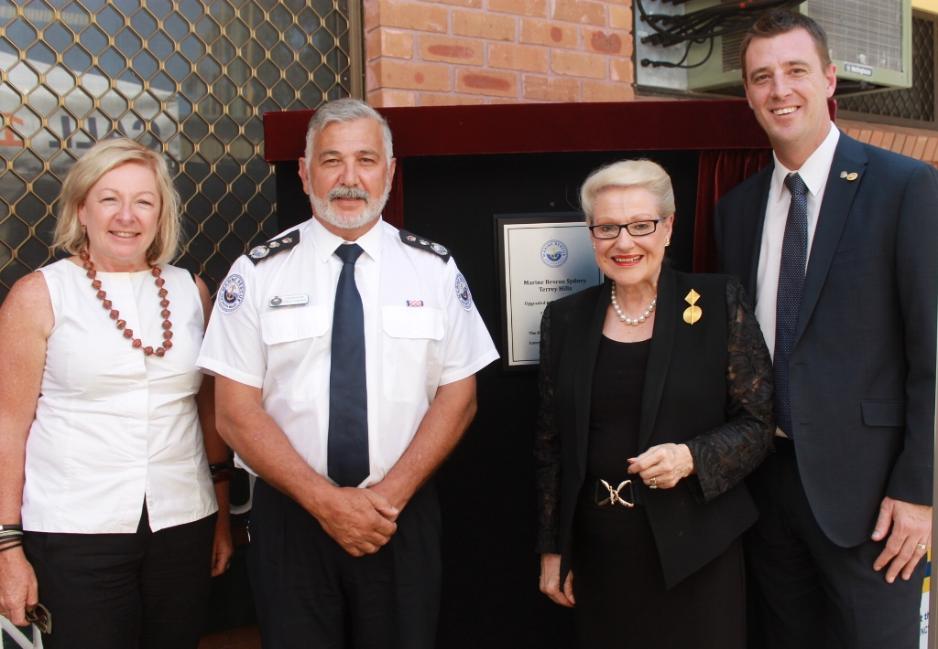 A pivotal metropolitan marine communications centre has been upgraded in a $200,000 project to help safeguard boaters on Sydney Harbour and surrounding waters.

The Speaker of the Australian Parliament and Member for Mackellar, Honourable Bronwyn Bishop opened the new-look Marine Rescue Terrey Hills radio base on Friday October 31st, which has been significantly refurbished to secure its operational capability. 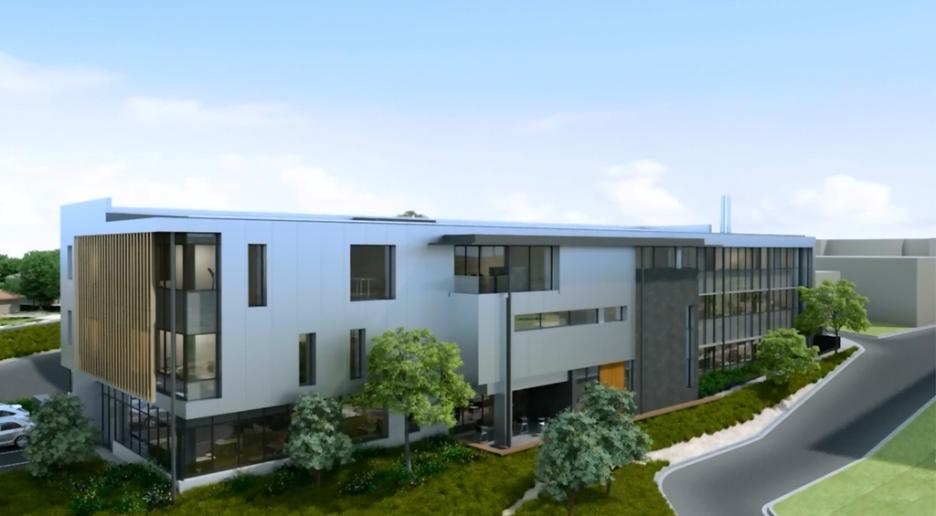 30 October 2014 - Member for Pittwater Rob Stokes today announced planning approval has been received for Mona Vale Hospital’s new multi-storey community health building. Over $30 million has been allocated for this major infrastructure project which will be constructed on the eastern side of the hospital’s campus.

The 4,100 square metre building will provide a comprehensive range of essential health services. 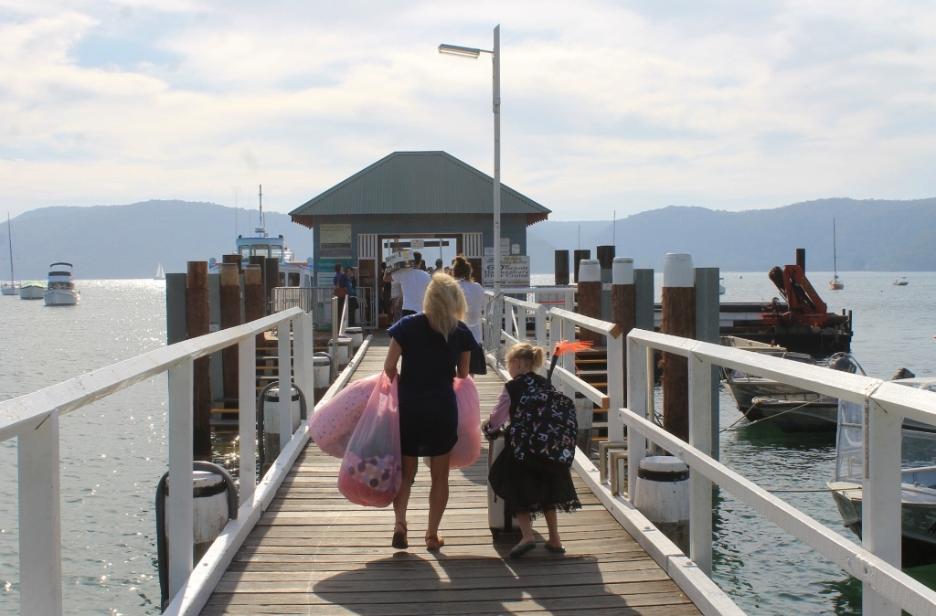 Stage 4 of the Palm Beach Wharf upgrade is currently underway with all works scheduled to be completed by December 12th.  This week's Pictorial shares some of the completed stages of works HERE 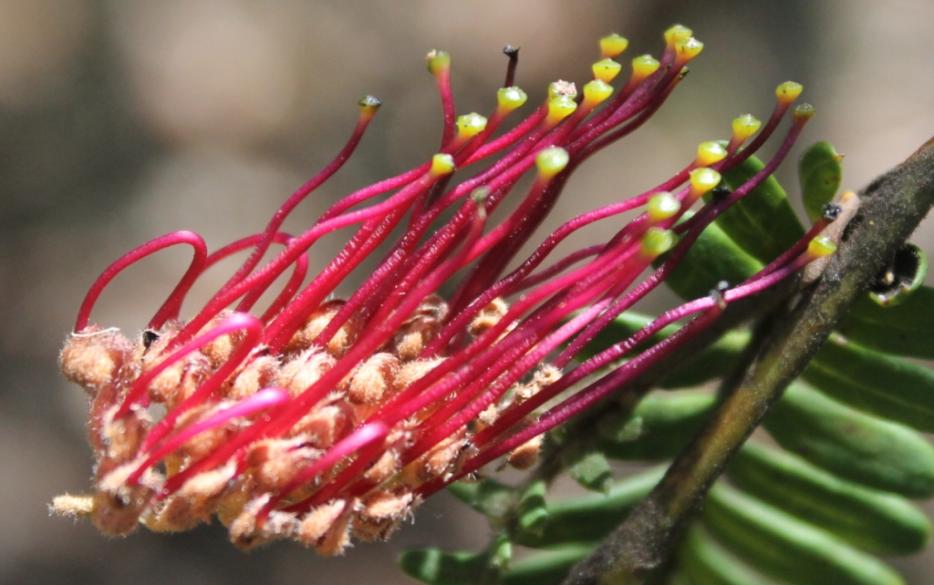 This beautiful local native plant was spotted on Friday on the way up the Ingleside/Terrey Hills hill!

George Cayley was one of our early explorers to venture into the Blue Mountains. In January 1807 (some sources state 1805) he and an accompanying party walked from Parramatta across the northern ridges to the sea near Narrabeen – a record of this four-day journey is titled ‘A Journey to the Sea’ in his journals. Cayley’s route went from Captain Macarthur’s farm at Pennant Hills through present day St Ives to Narrabeen Lagoon and the sea.

A few years ago the good people of the Pittwater Natural Heritage Association banded together with Ingleside Bahai volunteers, and supported by both Pittwater and Warringah Councils to save this wonderful plant. Their next bushcare day is Monday November 17 - Bahai Temple 9-12pm.

Pittwater Online News is Published 6 a.m. Every Sunday Morning and is By, For and About Pittwater - and all that adjoins her green hills and blue waters.