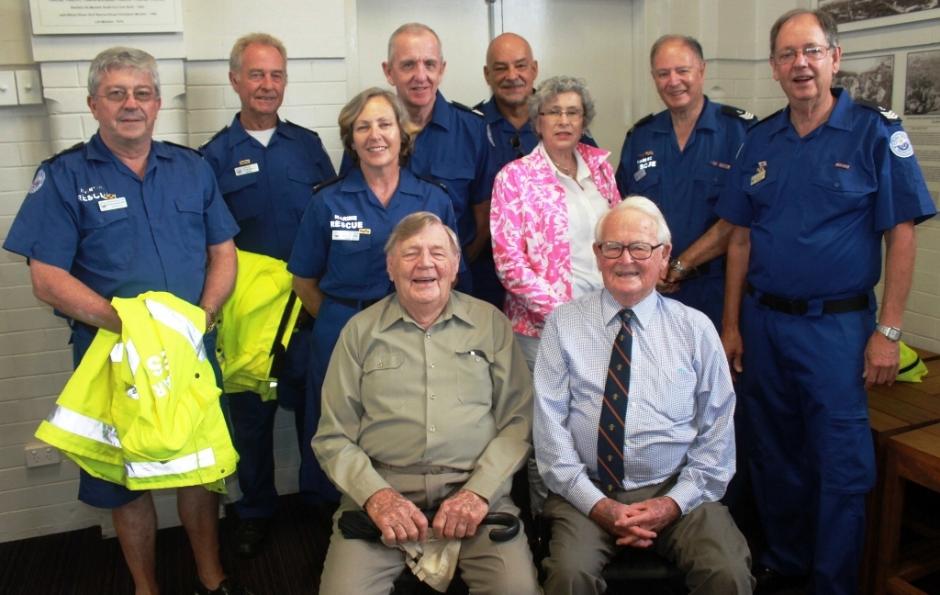 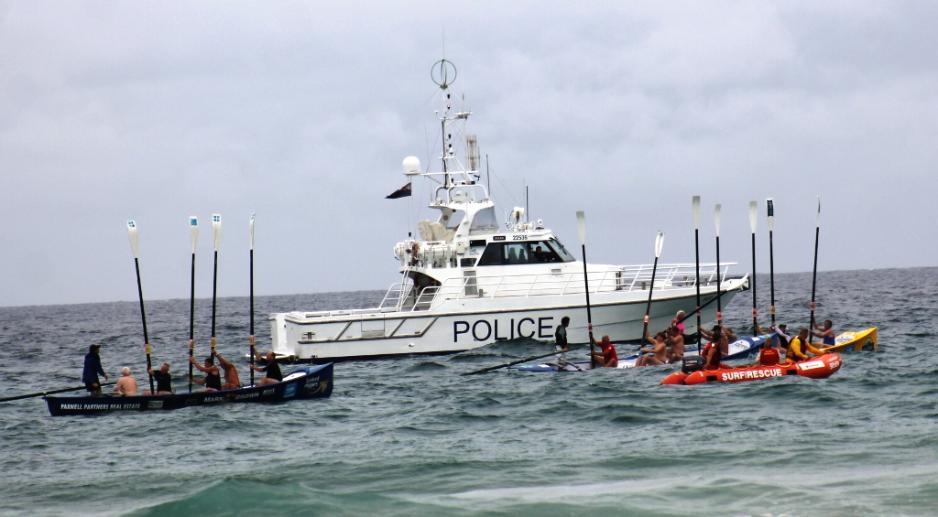 Above: Surfboat crews raise their oars as a mark of respect  to Roper Lars Scott Brown prior to son Alan scattering his ashes in the waters he loved - off Curl Curl beach. Below: Marine Rescue vessels BB 30  (left) and MH 30 (right) off Curl Curl beach last Sunday. 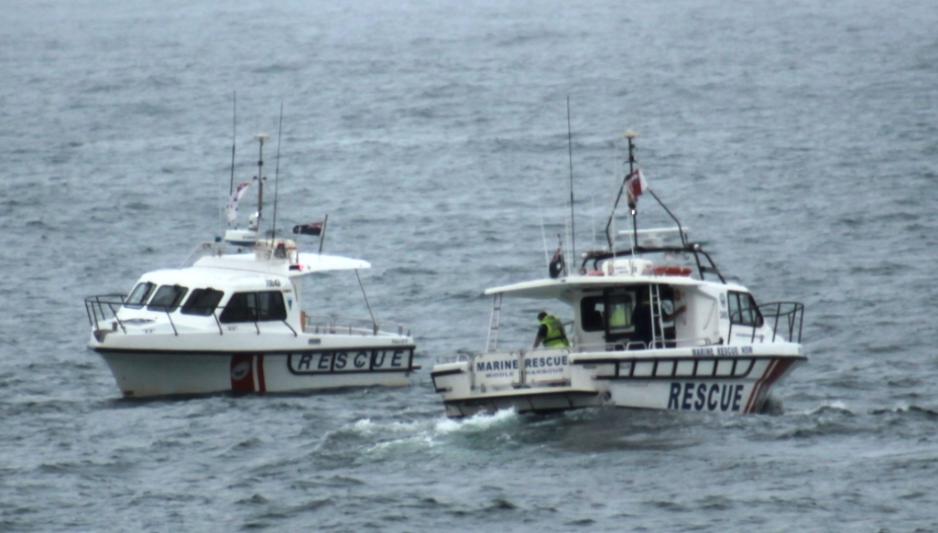 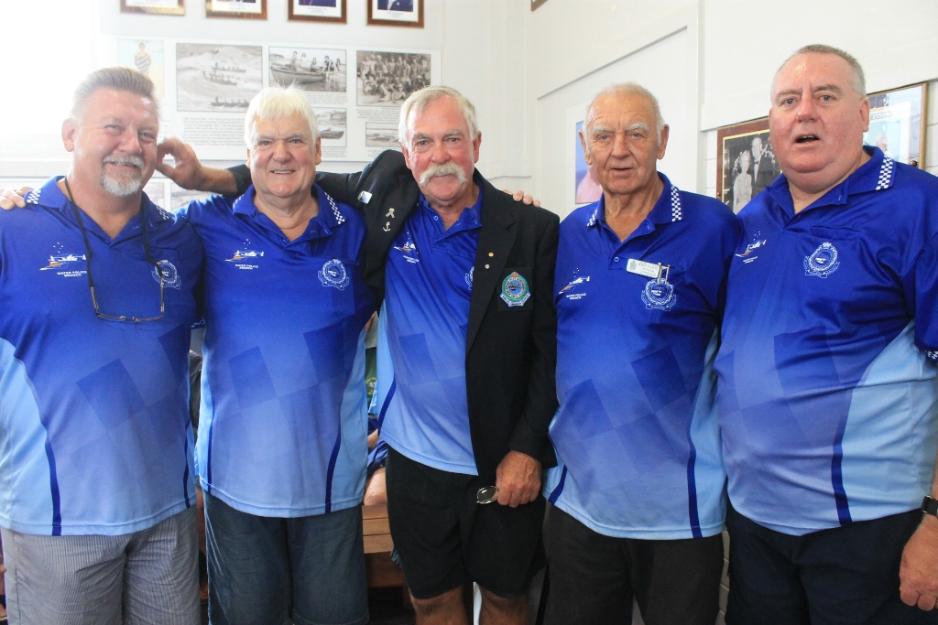 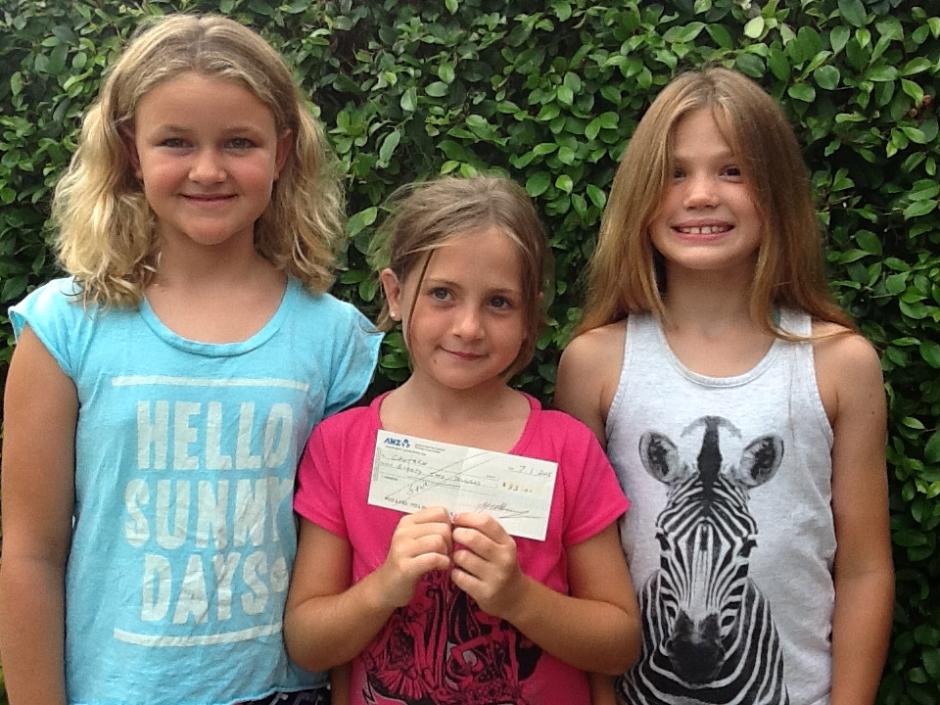 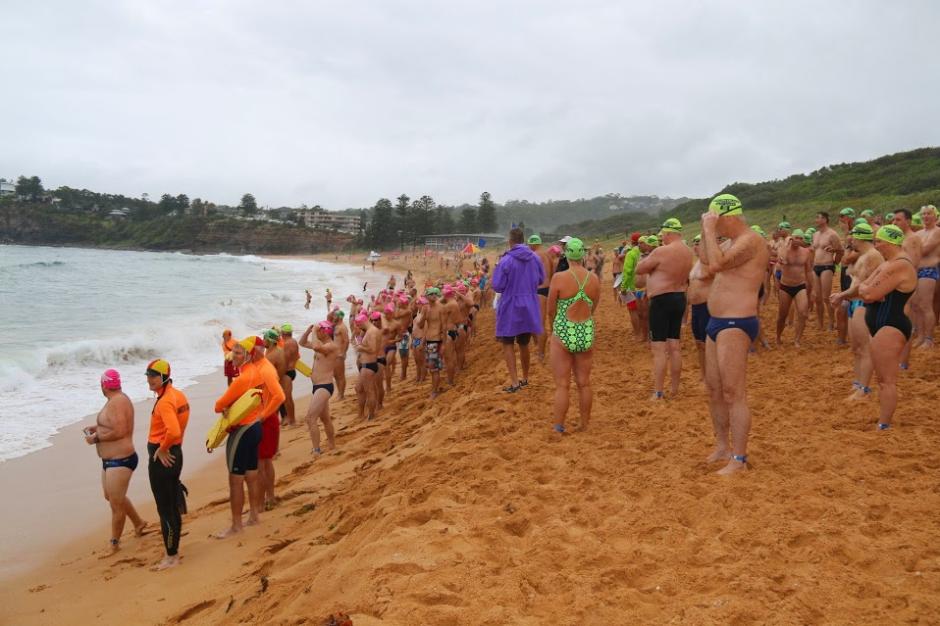 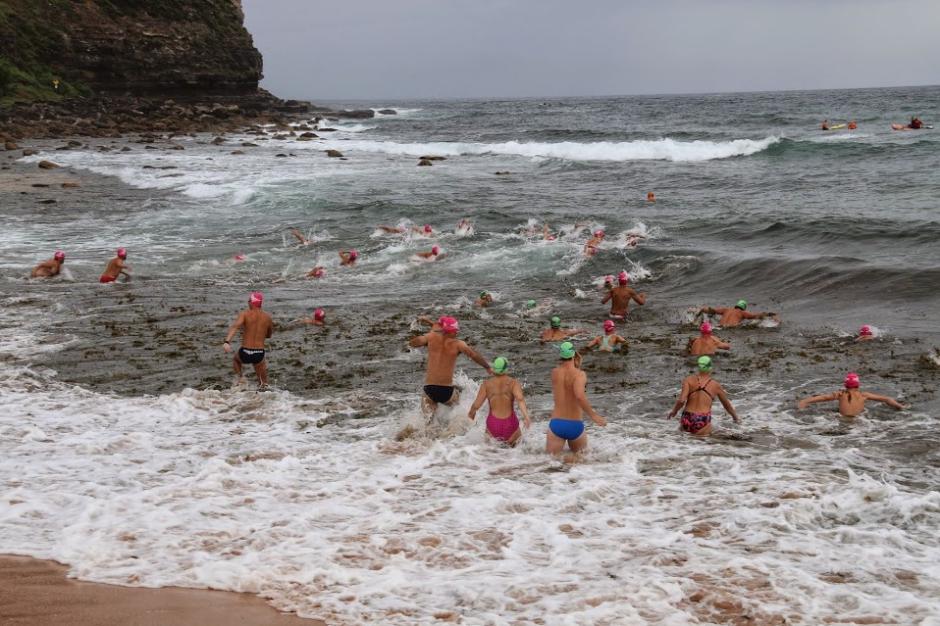 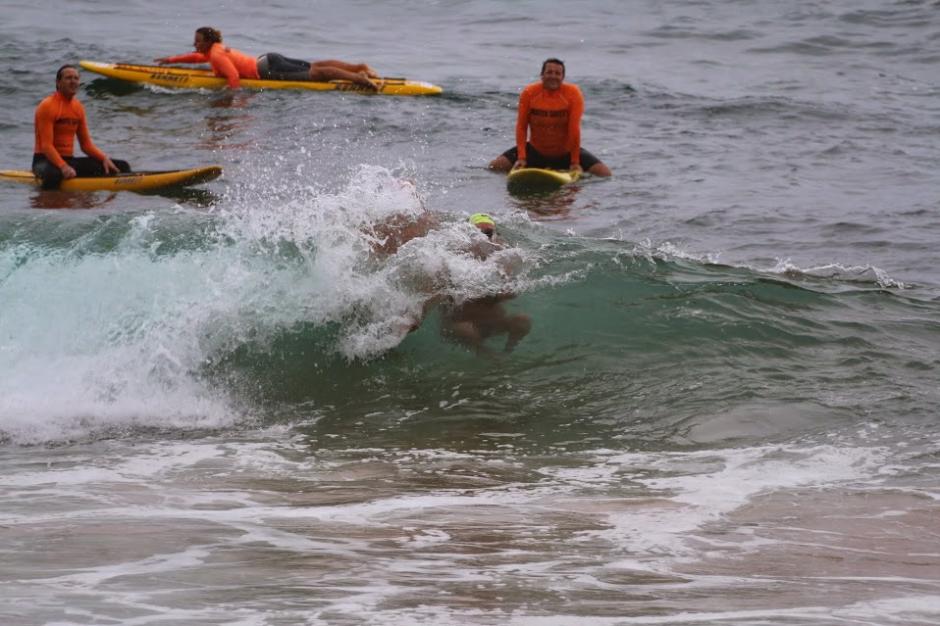 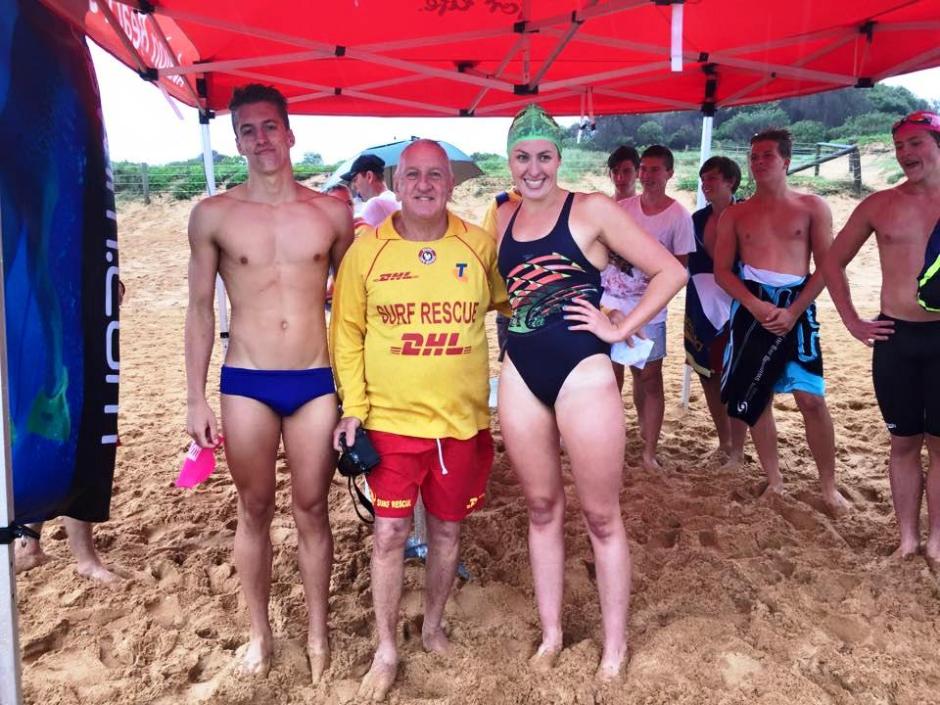 Palm Beach sweep Peter Spence is the first to admit that winning the under 23 Young Guns final at Collaroy was the furthest thing from his mind.

"I thought it would be great for us just to make the final,'' he said."We haven't done a lot of work, we have two new boys in the crew and I wanted to see where we were at against the two good local crews Collaroy and Bilgola.''

The Palmy boys surprised everyone in the final and Spence knew what he was doing when he chose the southern alley.The Collaroy Knights and Bilgola Bennys just couldn't get a runner when it counted. Avoca and Ocean Beach took the minor placings. 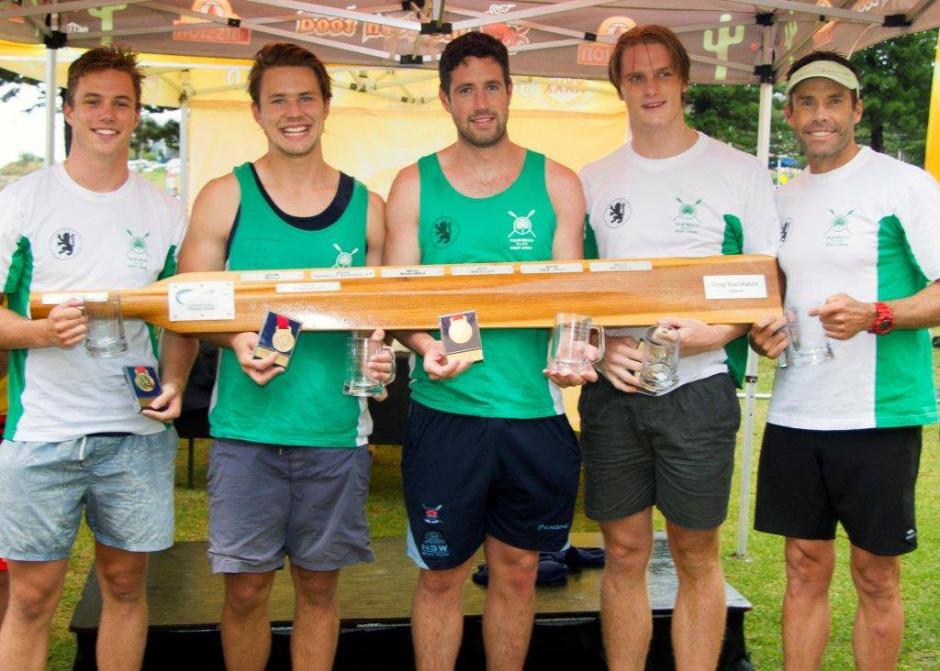 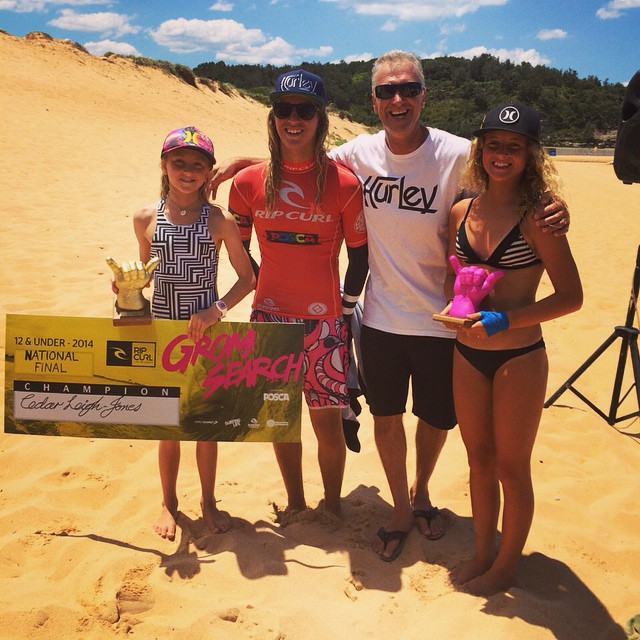 Bart's Bash – Guinness World Record and Event of the Year

An amazing week for the Andrew Simpson Sailing Foundation and Bart's Bash. First they are ‪officiallyamazing‬ Guinness World Records holders, now on Saturday 17th of January (our time) they won an award from Yachts and Yachting Magazine for event of the year. Tony Bishop collected the award on behalf of the Bart's Bash team.

The race was held in memory of Andrew “Bart” Simpson, the Olympic gold medal sailor who died in May 2013. 30,734 sailors sailed 87,228,403 Metres, in memory of Bart, with Pittwater sailing clubs also participating. The Guinness World Records certificate was presented to Sir Ben Ainslie at the London Boat Show this week. 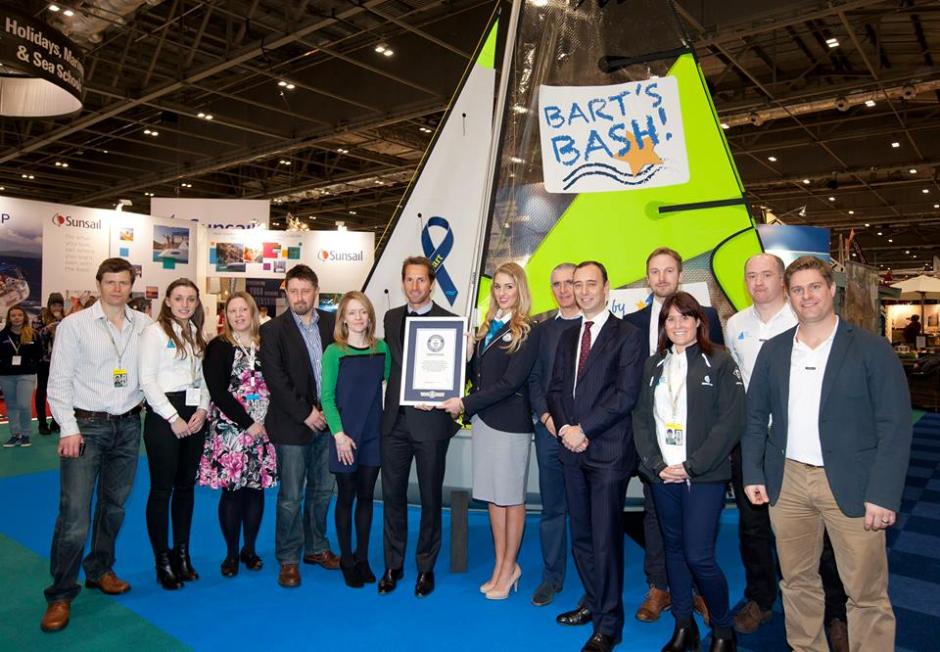 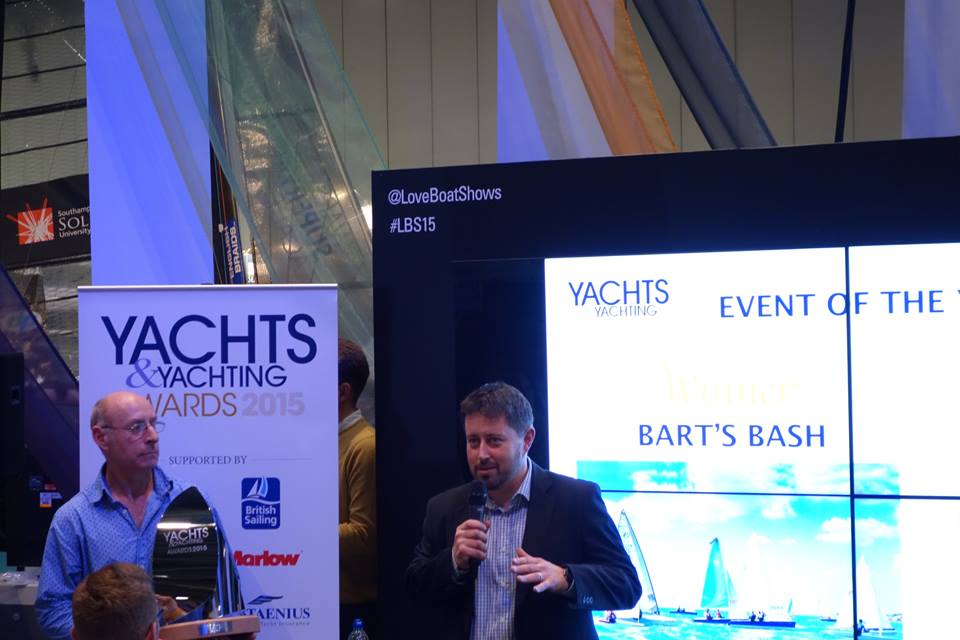 Milami Kitchen launch this week. Nicole of PopUp Nairobi funded the building, our supporters did the cooker and pots and utensils. Thank you all. Sorry no photos serving 300 kids. All of us too busy! We did get proof that the food tasted ok!

Picture: Team effort. Brenda (KCW) Michael (Milami) and Nicole (Pop up Nairobi) – and on Friday Timothy from Milami School met HE Uhuru Kenyatta to be congratulated for winning a valuable Equity Bank Scholarship for his secondary education. I wonder if HE has met a kid from Joska before? What a thrill for the whole Milami community and our supporters. Celebrate with us!!

Find out more at: HERE and HERE 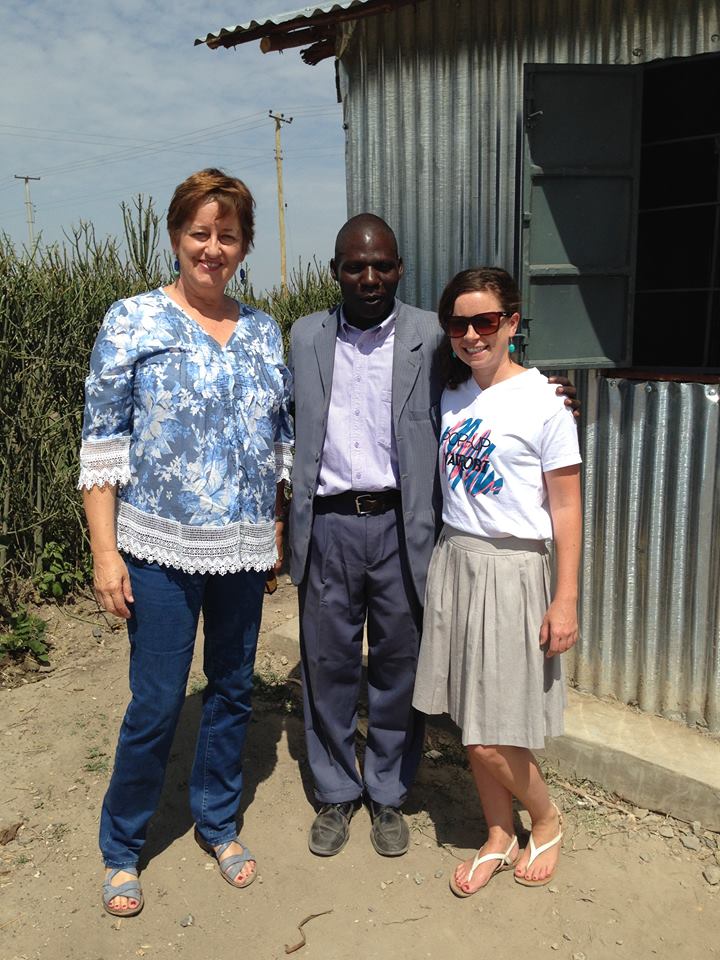 All the children attending Johnny and Robey Carter’s 7am swim coaching at the Palm Beach ocean pool had another fabulous week this week, ending with Johnny and Robey’s “ironman” comp this morning (Friday January 16th, 2015). Below are some photos from this week’s fun. Johnny and Robey will be coaching another week of swimming at 7am each week-day next week. 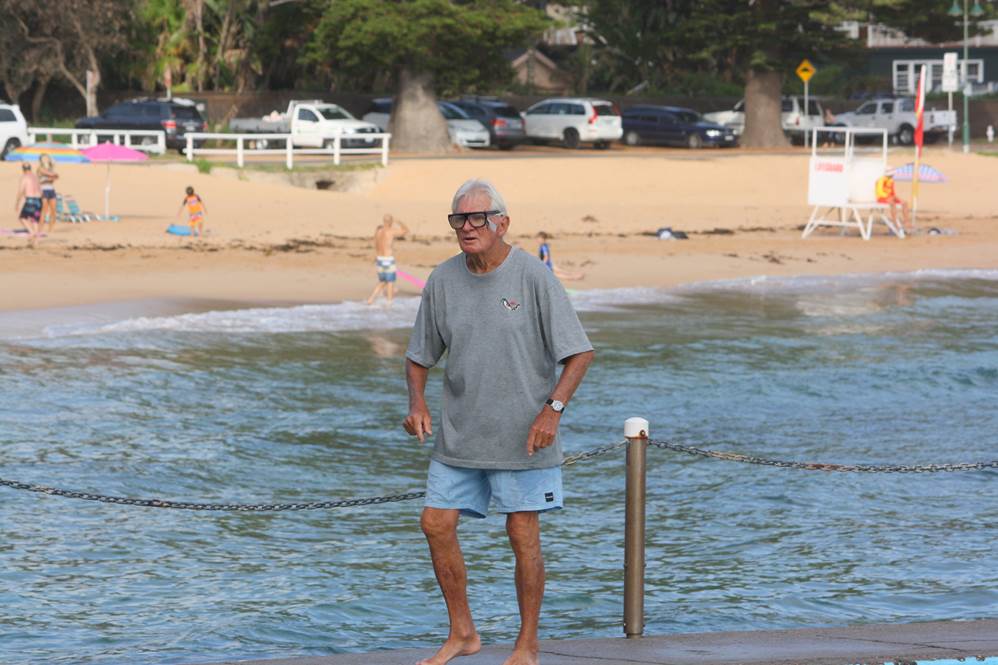 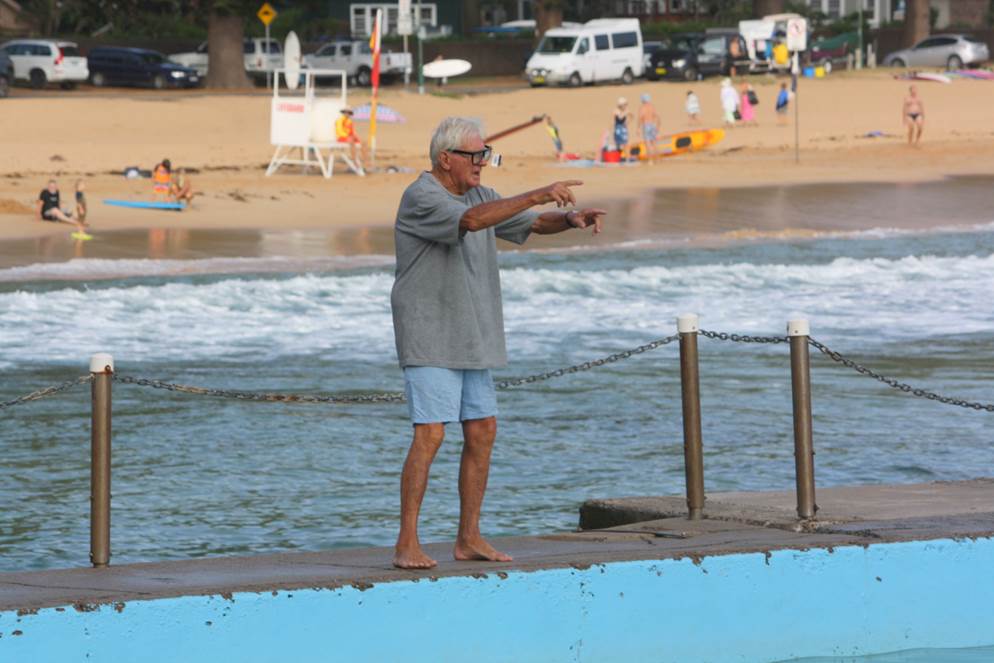 Johnny Carter giving the “go” signal at the swimming relay 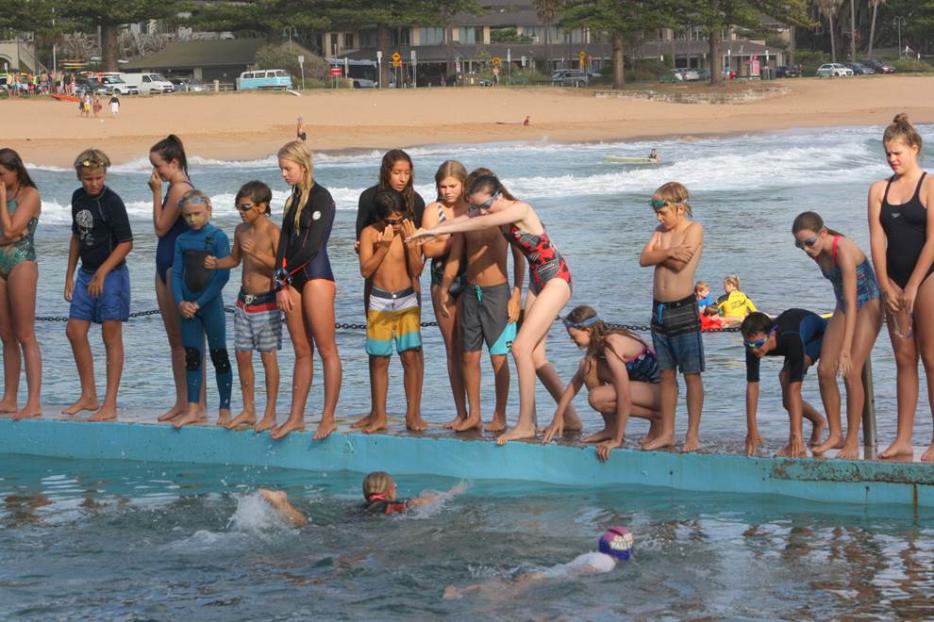 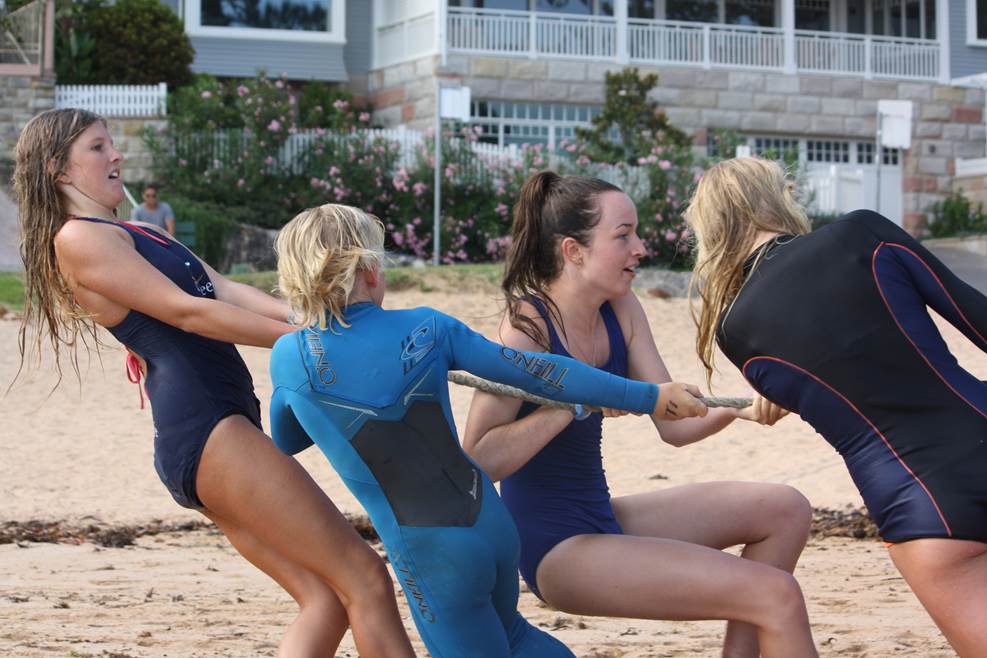 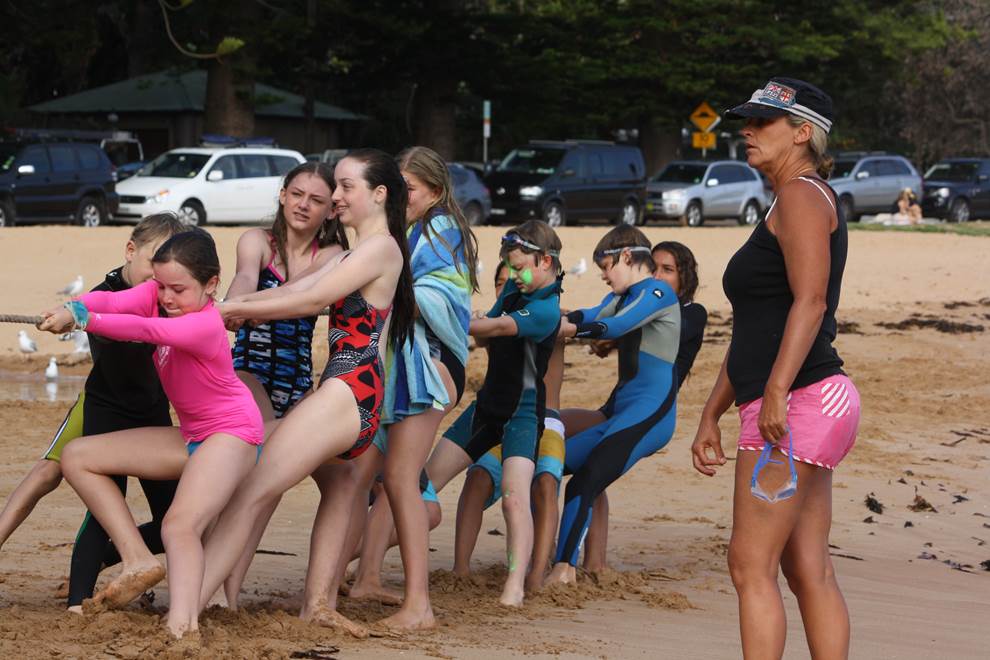 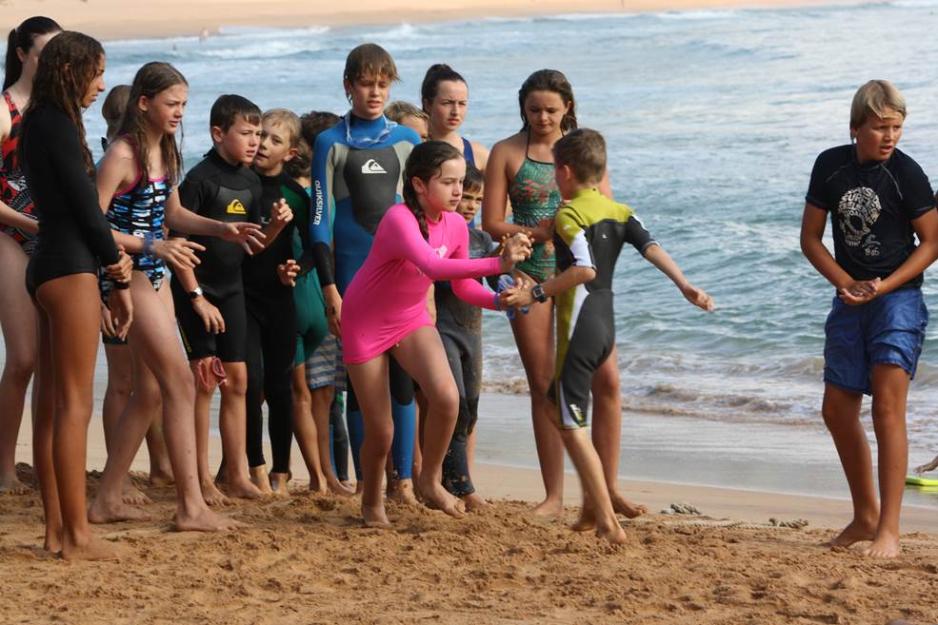 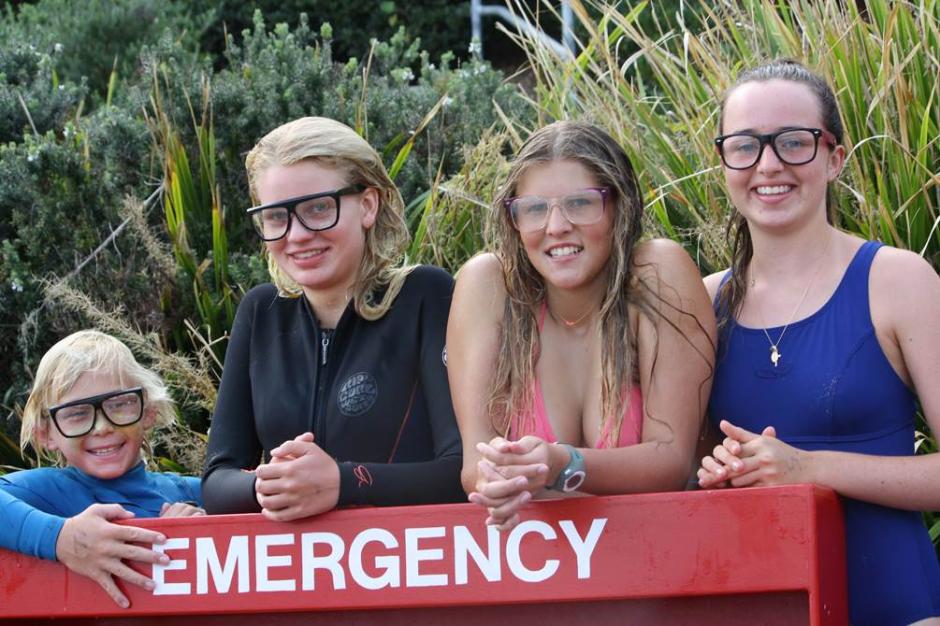 Some winners from Team 1 with first prize glasses 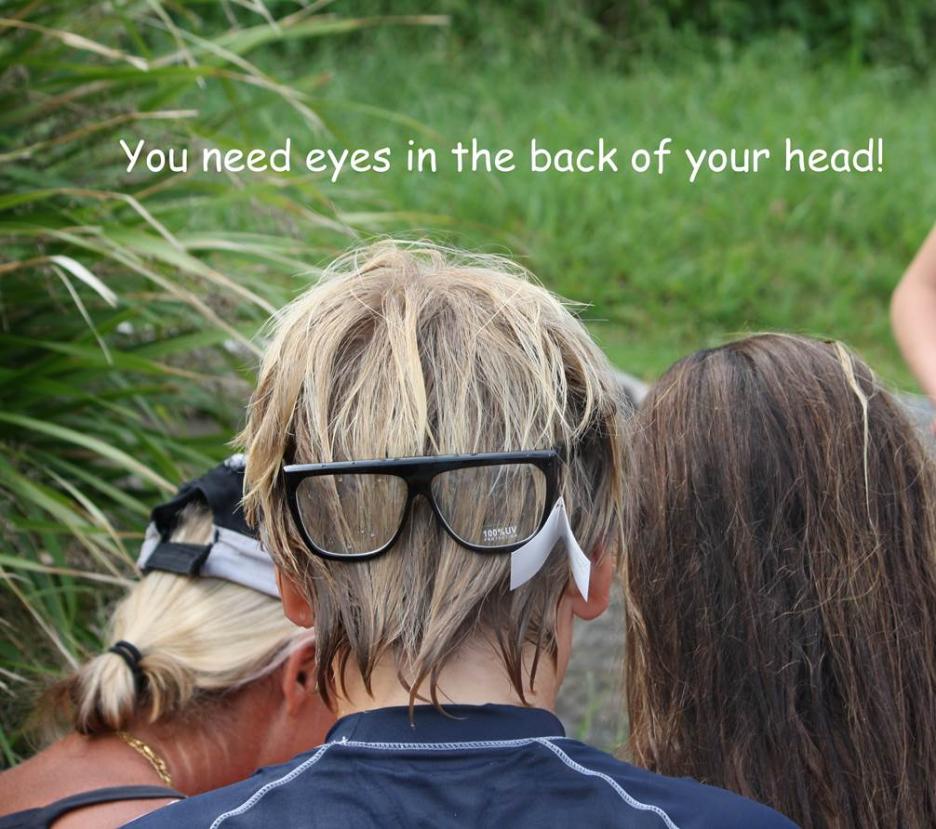 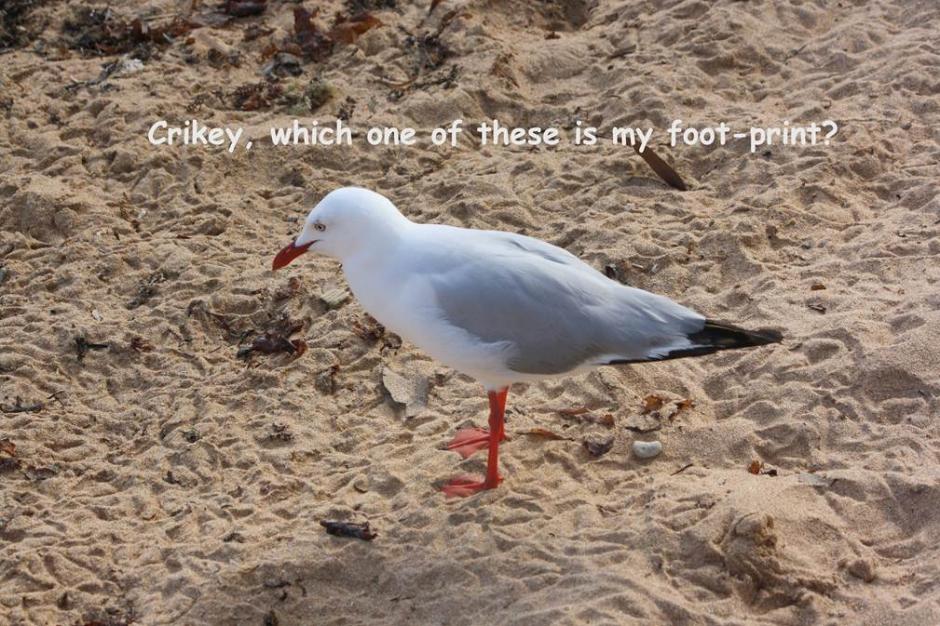 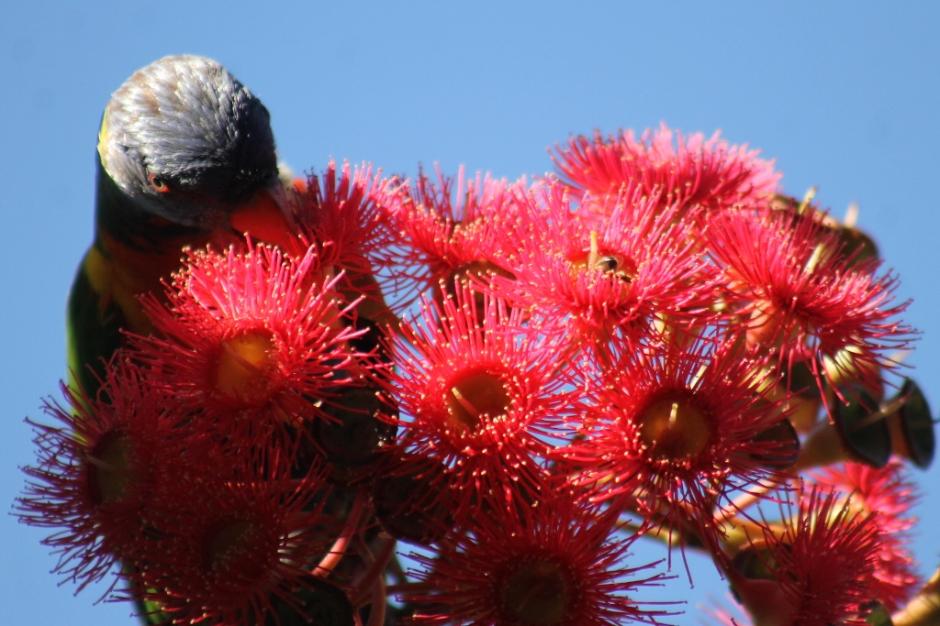 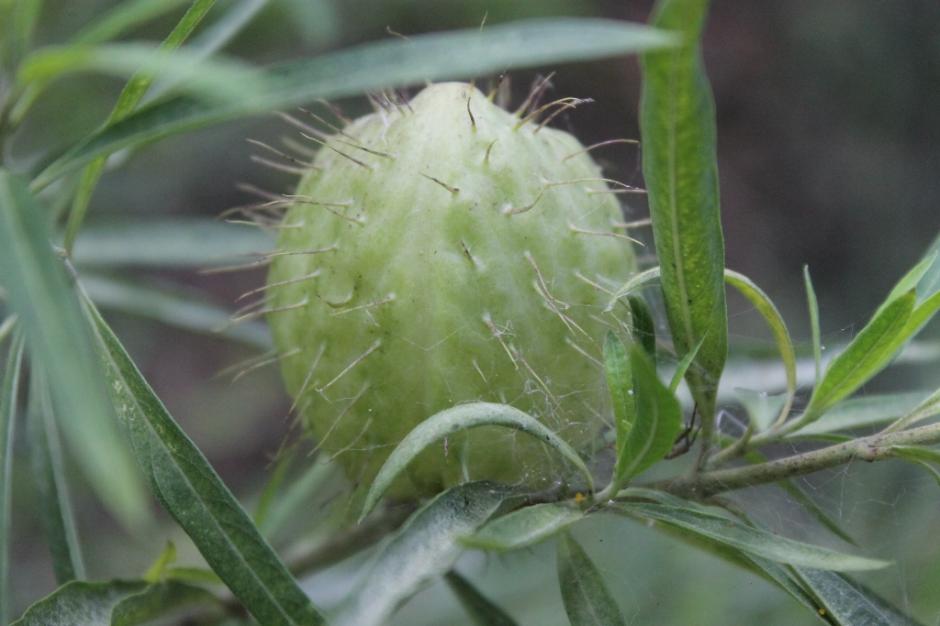 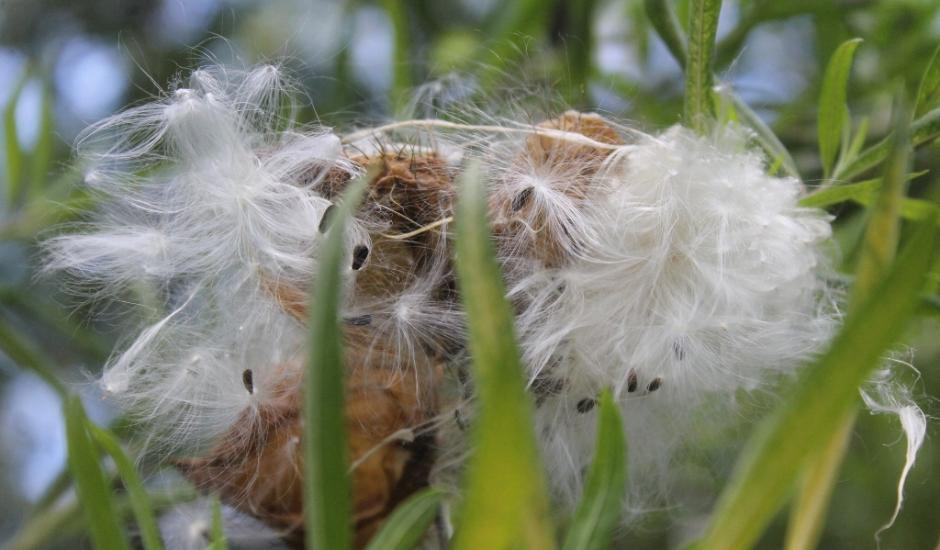 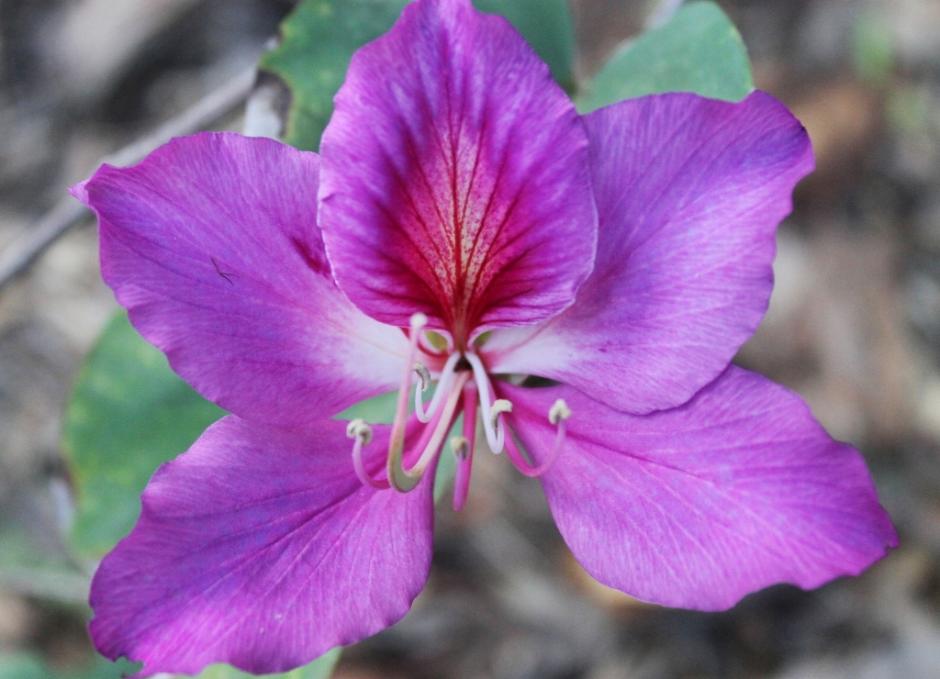 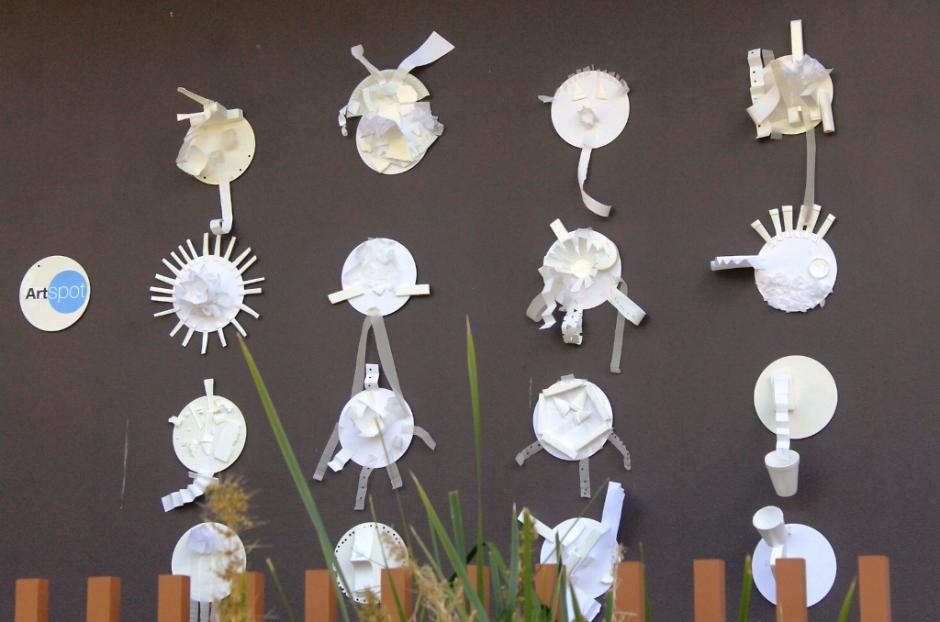 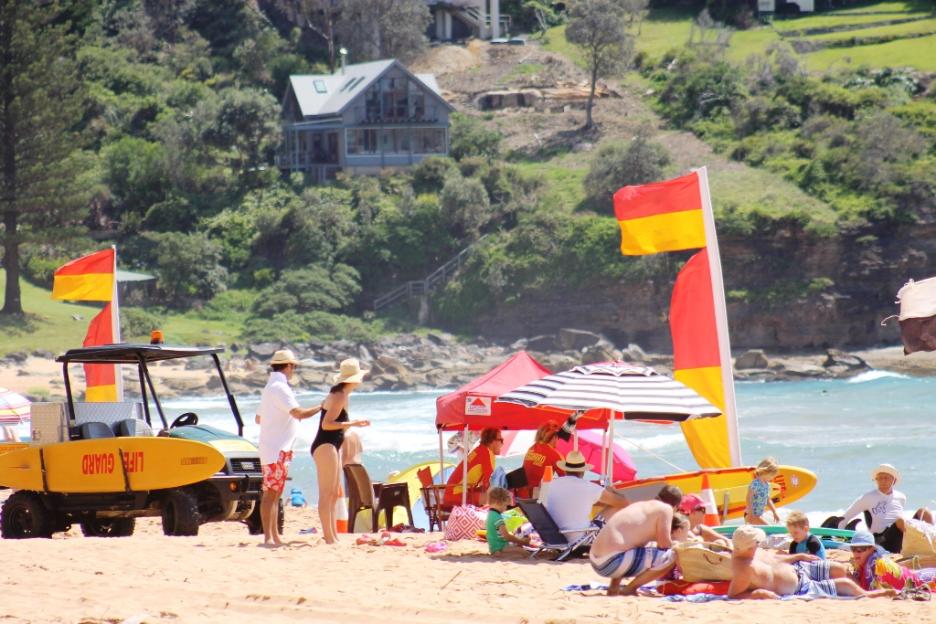